The Spanish fleet grew by 1.3 percent compared to 2014 and are now almost 28 million vehicles circulating on Spanish roads. 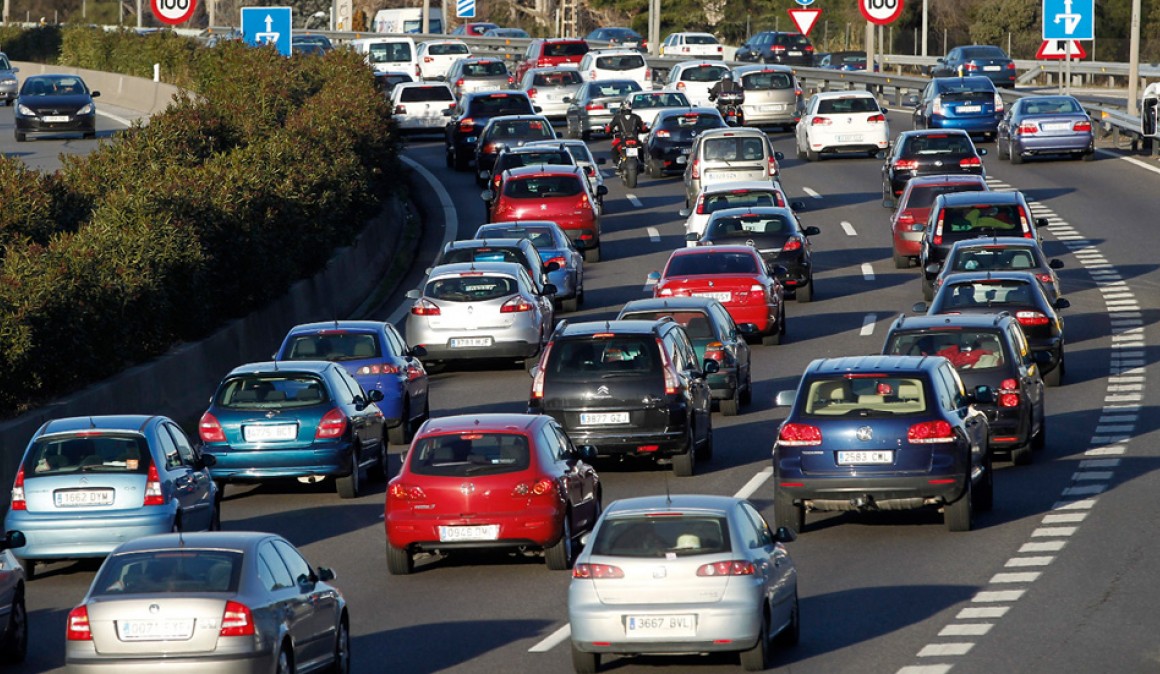 After three years of falls, Spanish fleet rose 1.3 percent in 2015 to reach a Total volume of 27.95 million vehicles. They are figures in the annual report of the Spanish Association of Automobile and Truck Manufacturers (ANFAC). Of all vehicles, more than 22 million (22.35) correspond to cars, which means an increase of 1.5 percent compared to 22.02 million units in 2014. At the end of last year were circulating in Spain 4.85 million trucks and 60,251 units of buses and coaches.

Anfac report, based on data from the Directorate General of Traffic (DGT) speaks of a motorization index in Spain 479 cars per 1,000 inhabitants in 2015, which also it represents an increase of 1.3 percent compared to the figures of 2014, which was 473 units.

Continues to increase the average age of the park car which already stands at 11.6 years, an increase of 3.1 percent when compared to data from 2014. It is also the highest since 2002 It is located well above the European average, which is in 9.7 years. According to the Association of Manufacturers, in 2015 more than half of the cars circulating had a over 10 years of age, 2.8 points above last year's figure and being the highest ratio since 1997.

According to Anfac, the average age of the vehicle fleet continues to rise despite the implementation of achatarramiento plans Government, "a key element" which is calculated not begin to bear fruit and lower the age of the outstanding park until probably 2020.

The automotive industry demands to renew the Plan Pive

The fleet will not reduce its average 2020

Park electric cars will triple by 2017