Porsche has won this weekend win number 19 in the 24 Hours of Le Mans, one of the most mythical and ordeals that crown again … with the car that had been discarded at the start of the race. 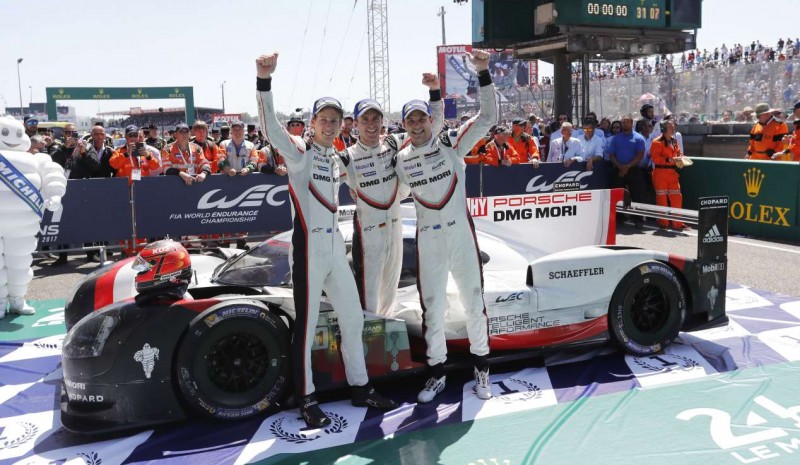 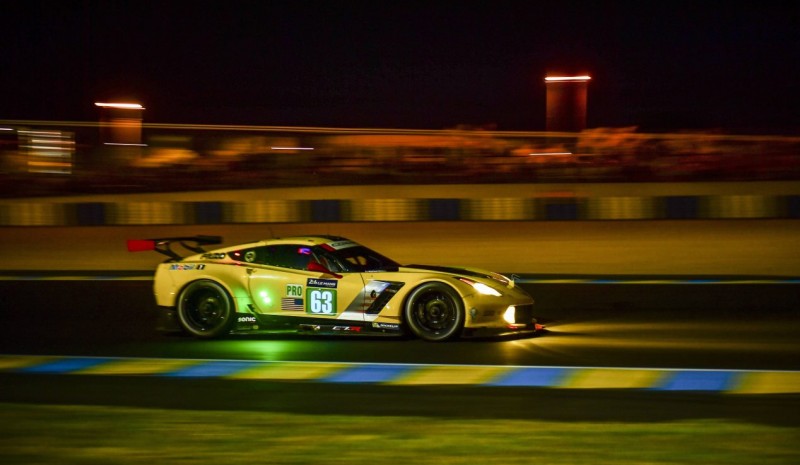 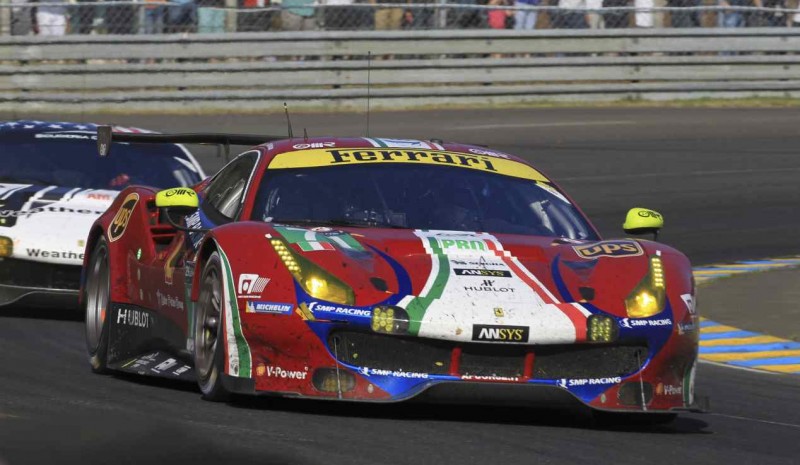 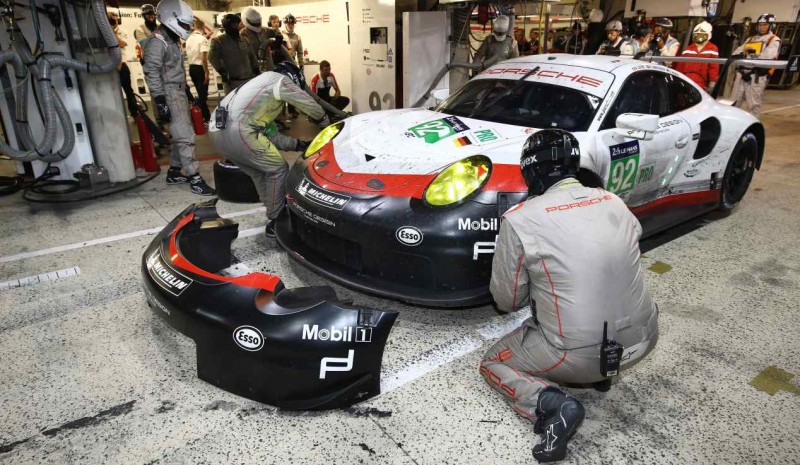 The edition of the 24 Hours of Le Mans, less official LMP1 cars of recent years after the withdrawal of Audi, which was more reliability problems has been, causing an LMP2 almost could win even in the absolute classification. Toyota started as a favorite by their previous performance, but in the race I had more trouble during the weekend that his rival and eventually succumbed. 19th win both Porsche in Le Mans, which continues to increase the idyll between the German firm and the legendary French race. But … How was the race?

The 24 Hours of Le Mans 2017 It was a race of elimination. And not by accident, but by reliability problems. It has been the hardest issue in this regard and all the favorite cars had problems. The two officers Porsche LMP1 and LMP1 Toyota 3 officers suffered serious mechanical setbacks. Interestingly the first to have them was the No. 2 unit Porsche, that at 3 hours and entered pits to change all electric motor unit not transmitting power to the front wheels. But amazing: after being in boxes an hour and losing head 19 laps, in the end is the winner. And it is that all the favorites were falling gradually.

Toyota nº8 had a similar problem and lost a world when he returned to the track. And the remaining two Toyota abandoned when they failed to return to the pits: the nº7 while leading the race comfortably into the night running out of energy and nº9 prodding nor could manage to finish around to get to the pits. The hardest was the withdrawal of the Porsche nº1 stroking victory to 3 hours of the end. Lotterer was driving the car when he ran out of power unit and could not reach the pits. He was an hour ahead of all his rivals and felt in his flesh the same as the Toyota team in 2016 when they lost to victory and having her hand.

About to win LMP2

The LMP2 are the second category of Le Mans. A lot slower the LMP1, but more reliable. Although it is a category that already existed, it can be said that this issue was completely new, since the technical regulation was changed completely in search of competitiveness, reliability and reduce costs. And the truth has gone well. For this year they have mounted an identical engine for all teams, a Gibson (a Nissan built by the manufacturer) CV 600 is the same for everyone. None of complex hybrid technologies. And with this new power and four very competitive chassis builders (Oreca Dallara, Ligier and Alpine) they have managed to lower lap times in 11 seconds last year.

As well, with the new regulations an LMP2 is cheaper and there have been many in the grid. With so many LMP2 grid, faster than before and much more reliable than LMP1, was not surprised that almost could win this edition number 85 the team Jackie Chan DC Racing, car No. 38. And is that the LMP1 already workouts seen since they would have many reliability problems. Five official units, all have had very serious problems and only two have managed to finish. The Porsche No. 2 was the first to have trouble standing and pit one hour just start the race in the end he managed to be the winner.

The role of Spanish

This year we only had in the 24 Hours of Le Mans 2017 with Antonio García at Chevrolet factory team Y Miguel Molina in the team semiofficial AF Corse with the Ferrari 488. The two have been fighting to the end for victory in the category. Equality has been high and both have fallen short of what was expected of them.

Molina, coming from Audi and experienced in the DTM, was serving his first participation. Y to be a rookie has done very well, without committing any error (a drive through you he penalized the team for the final victory). For Antonio García was his 12th participation. He is a veteran and is in a very attuned to their peers and with a higher level of piloting team: Jordan Taylor (in 2015 won the category) and Jan Magnussen (winner of its category 4 times). Antonio García has done 3 times victory in his category GT Pro. Of these, only matched in a car with the same Magnussen, that of 2009. But this edition has once again made after a thorough battle Aston Martin, Ford and Ferrari.

In the end everything was decided on the last lap, after 24 hours. Unfortunately, the Aston Martin # 97 of Darren Turne / Jonathan Adam and Daniel Serra was the one who overtook the Corvette on the last lap with Taylor at the wheel and brake problems.

1,000: Overtaking has made a LPM1 throughout the race.

5,000: tires were consumed throughout the weekend of Le Mans.

3,2: hours on average which is a pilot with his physiotherapist during the race.

397: record laps at Le Mans. This year they have only given 367 despite the good weather because all the LMP1 have had many problems that have stopped them in boxes.

How many days would need to finish Le Mans Honda?