Suzuki Jimny lovers have finally
possibility of obtaining a turbodiesel
65 hp. A long-awaited option if from the
view of benefits does not stand out
Especially, if it does from pleasing and economy of use, making it a product very to consider as basic option to start the practice of all terrain. 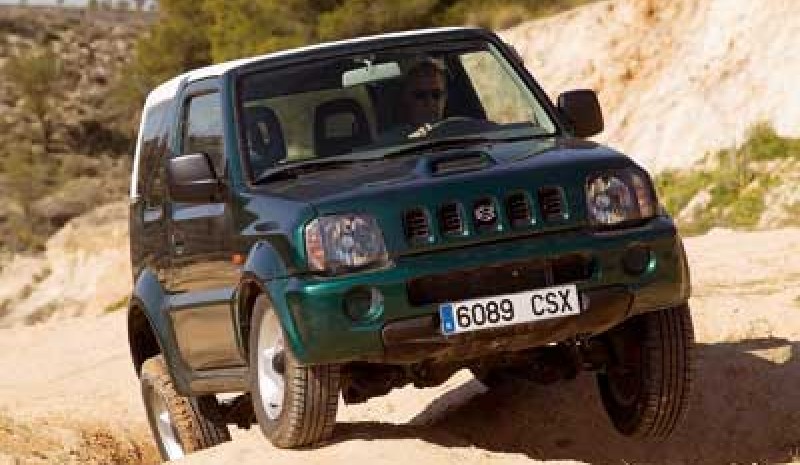 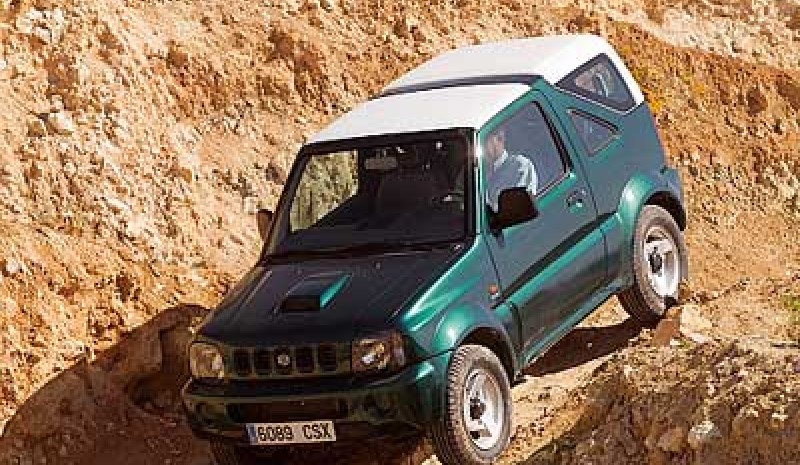 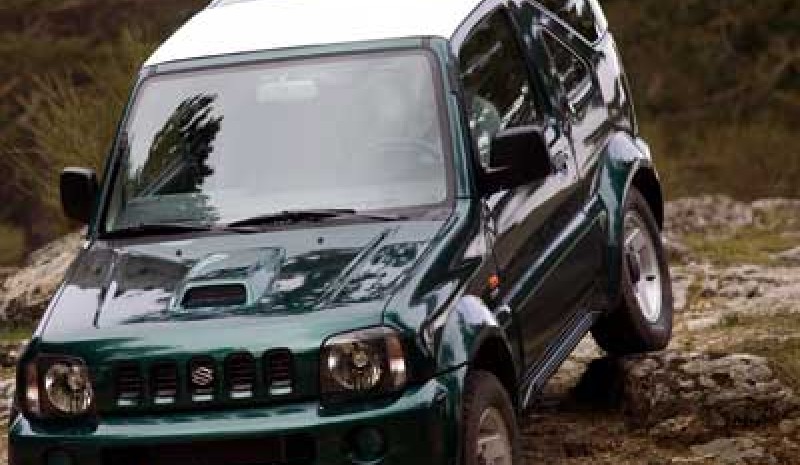 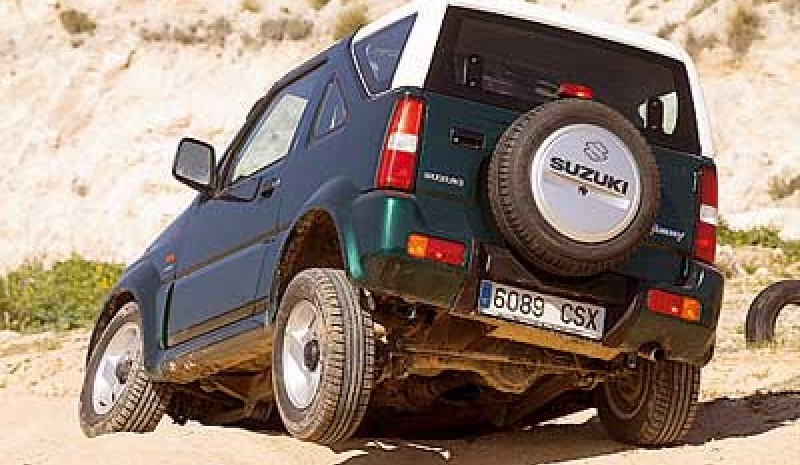 Since 1999 appeared the
variant with petrol engine 1.3,
the "Jimnyadictos" threw at fault
Diesel one variant, as with the
Samurai sympathetic. A product they
provide tool
initiation economic SUV
and maintain a torque curve more
4x4 adequate to meet their adventures.
Suzuki's response has not been made
wait, is already on the market the successor
Natural Samurai now reaching
market by bonding the frame
Jimny met with a turbodiesel engine
small displacement from the
Renault engine bank.

Specifically, this engine is the
called K9K used by Renault
Clio and Kangoo, which is characterized by
soft and pleasant operation. East
four cylinder provides 65 hp at 4,000 rpm
and a torque of 160 Nm at 2000 rpm
thanks to the use of an injection
direct common rail and turbocharger
small caliber.

From the point of view of the
performance, this engine has been
somewhat below the Jimny gasoline, and
that our test unit has taken
18.8 seconds to accelerate from 0 to 100
km / h and 40 seconds brushed the
measuring kilometer standing start,
it is no wonder. As well
I must say in his defense that he was
"Bleeding" and we have no doubt that these
performance will improve significantly with
more shot one.

However, what we have left
very clear it is that this engine is the antithesis,
as a way to deliver the power,
gasoline engine. We say this,
For if that needed to overcome
4,000 rpm to find good push,
in this engine the optimum area
operation is between
2,000 and 3,500 rpm, an area in your
resilience is remarkable, and
which the engine generates less noise and
vibrations. And good todoterreneros
know very well that it plus field
elastic and with good thrust engine a few
revolutions, another very sharp.

The small Suzuki enjoys
excellent conditions for
perform field level. It is true
1.5 turbodiesel engine that offers a
limited power, but his response to
low and medium engine, the area most
used in TT end, very
satisfactory and helps a lot in this
situations. In addition, their
minimum dimensions allow you
provide excellent angles
input and output, and a magnificent
crest angle. In fact, the car
Total solvency passed even
more pointed crest our
circuit with ease.

The car offers superlative mobility
and a huge maneuverability
in narrow spaces, while the
low weight of the Jimny allows you to "float
"The mud, making it
one of the best weapons against this
obstacles.

The most complicated steps, they are leaving
the car with two wheels in the air does not
They represent in most cases
a serious problem traction because
although the car does not have locks
differential, you can move forward
based "help" a little
the handbrake.

The only criticism that could be held to
car is the fact that the stabilizer bar
the front axle is located
now in a position much more
exposed to shocks in the variant
gasoline, and it is relatively easy
hit when driving by areas
very stony, and also not
is nothing protected. Just the opposite
that admission, that although it is not
located at a high altitude, itself is fine
studied and protected and allows wading
a certain level.