Only two days have been necessary for this Toyota Auris Hybrid has won me over as an option to keep in mind for my daily commute. 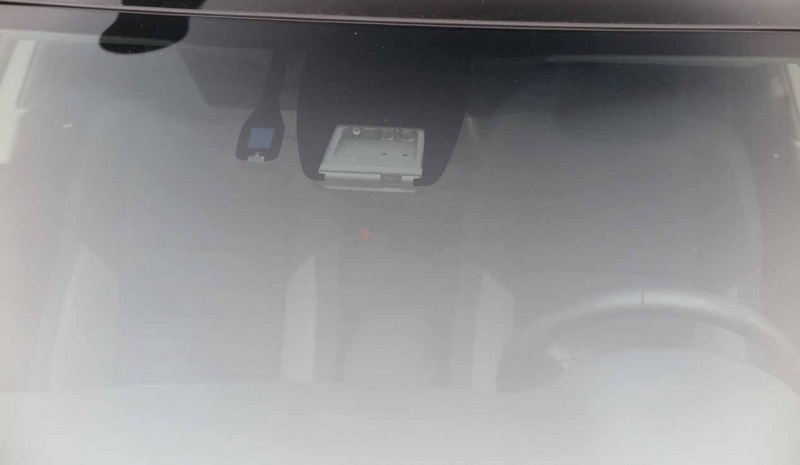 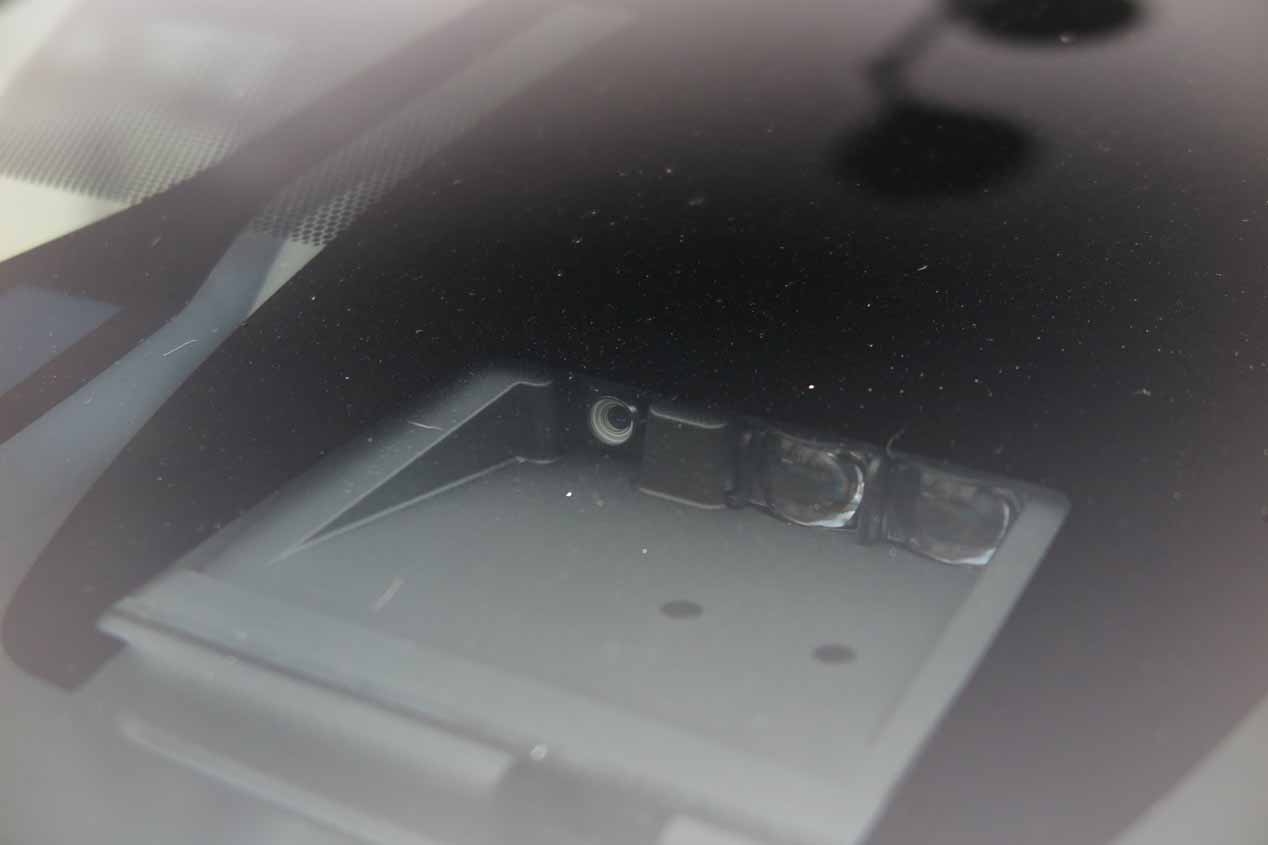 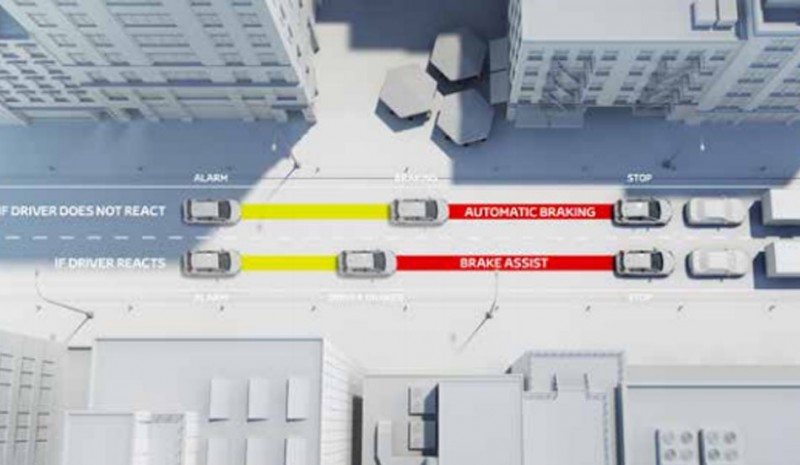 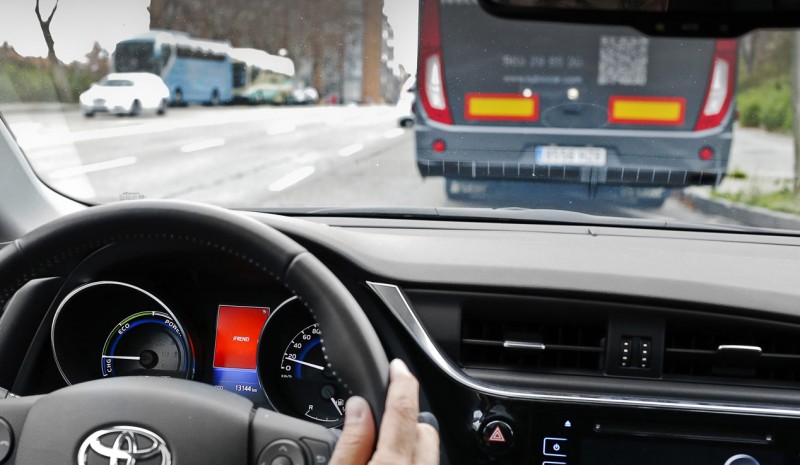 As habitual driver of a Toyota Prius Third Generation, I had long been wanting to get on the Toyota Auris Hybrid and corroborate first hand the good feelings I had passed earlier. So when my partner Miguel suggested I take him a couple of days to try it during my daily commute, I did not hesitate a moment. And the result has been very positive.

Apart from the aesthetic differences, Yes, it is true that there are no color and Auris Prius wins by a landslide, also I surprised me another set of issues. The first engine NVH at times of highest demand to the accelerator pedal. Is a more muffled noise coming into the cabin in the Toyota Prius and more comfortable for our ears. Clearly the great work they have done Toyota engineers for reducing decibels.

Second surprise, consumption. Most of my daily trips take place between the M-30 Madrid and a few kilometers from the city. With the Toyota Prius, I just get lower consumption figures below 5 liters per 100 kilometers. However, with the Auris Hybrid I have not had to work hard and put all my equipment to work for efficient driving achieve a great 4.3 l / 100 km. Clearly, this Auris Hybrid is winning me. And while he beats me, I also win kilometers of fully electric range with respect to Prius. Practically since leaving enfilo writing until the exit to the Madrid ring road, the only noise that accompanies me is the radio because no sign of the heat engine nowhere.

But there are still some arguments in the chamber to finish convince me about the suitability of this car for my day. Another is the Pre-Crash Safety System it incorporates. What does it consist of? Well thanks to the participation of a video and laser sensors, one of my trips around town which was about to collide with the vehicle in front of me, the Auris told me with a and other visual beep in the instrument cluster - a mode The bright red color. Impossible not react in time. Luckily, it's not that "gets scared" continuously, nor it gives you an acoustic signal that scares you even more than the danger he warns you.

And last two notes, this time more related to what you have to do with this multimedia technology Toyota Auris Hybrid. The Navigator, without being of the best I've had the opportunity to try, he has given a major step forward with respect to the Prius, especially in terms of visual and audible indications. On the other hand, I was pleasantly surprised the speed and ease with which the mobile phone is linked with the team car.