Porsche 919 Hybrid: the secrets of the new King of Le Mans

The Porsche 919 Hybrid won the 18th victory for Porsche in the legendary 24 Hours of Le Mans. These are the technical secrets of this jewel of engineering. 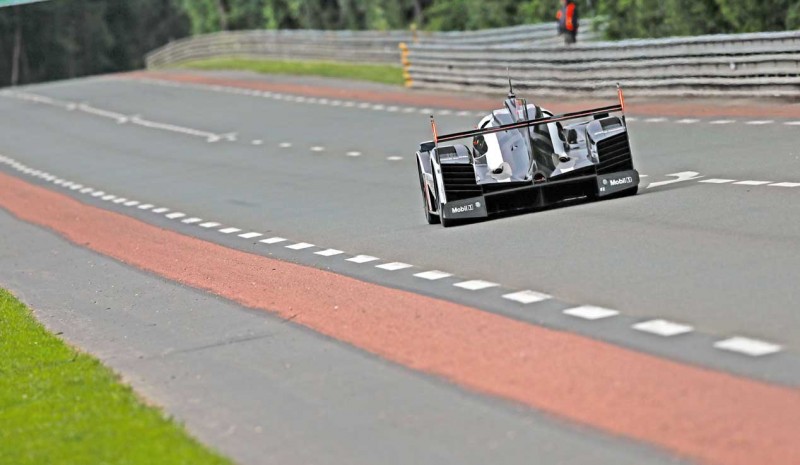 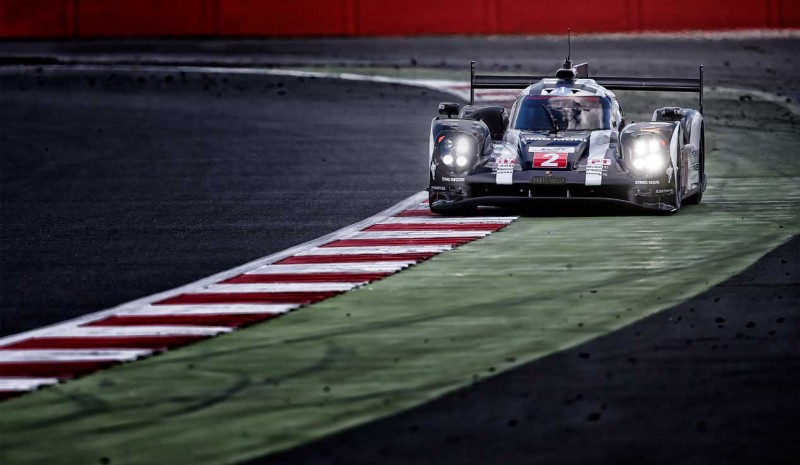 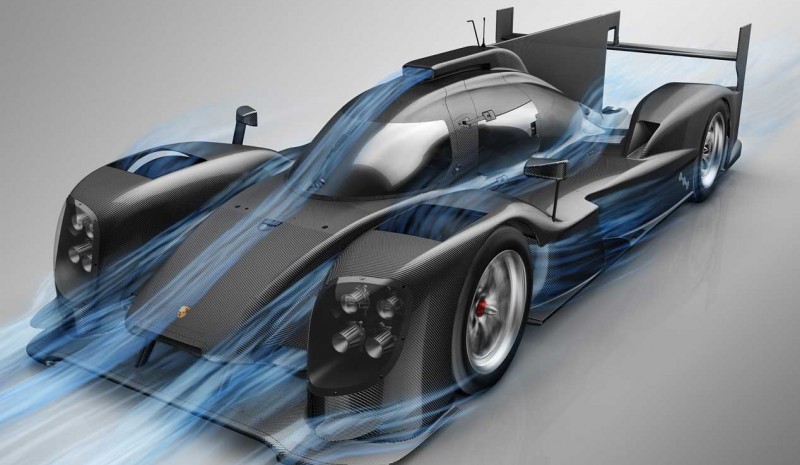 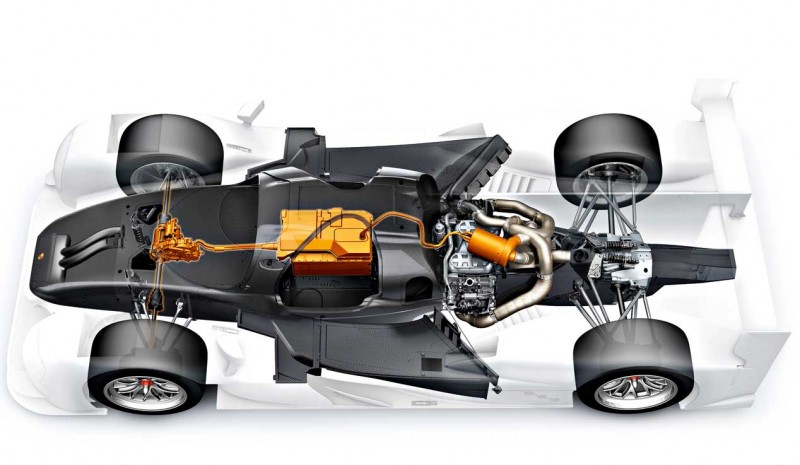 In 2016 edition of the 24 Hours of Le Mans, the two Porsche 919 Hybrid came from the head of the grid but soon realized that the Toyota TS050 Hybrid would not be an easy opponent to beat. In fact, if not for the problems of the Japanese car with the number 5 the limelight in this article would be for the Toyota. But bad luck made them lose the glory, despite having fondled until 10 minutes before the end of the race, at which Nakajimi was well aware of the power loss was suffering. Finally, your car will remain stopped at the finish line, just over three minutes to complete 24 hours. Porsche remained cautious, even assuming a second position merely secure.

But the reality is that those of Stuttgart They had a combined another victory and long, are still the kings of Le Mans. East New Porsche 919 Hybrid It is a small evolution of the winning horse last year. Here are the secrets and details Porsche 919 Hybrid, the car with which Porsche has obtained his signature win number 18.

Obviously, all the mechanical undergoes during its 24 hours of use and not all cars are able to keep up, to be told to Toyota...And we speak, in the case of Porsche 919 Hybrid, a total distance of 5233.54 kilometers tours after 384 laps given the layout of the Sarthe. This made the Porsche had to stop to refuel 30 times, changing tires on 11 occasions and making work gearbox 22,984 times.

The rear axle receives the force of a gasoline engine V4 two liters (500 hp), through a 7-speed sequential gearbox. The total power resulting from 919 Hybrid It is 900 hp.

Each 30 kg extra assume lose approximately 1 second per lap. You have to play with the weight of the 3 pilots, making an average that allows them to adjust as much as possible to the minimum weight specified in the regulation (870 kg). Hybrid 919 weighs 875 kg.

Flywheel Porsche 919 Hybrid It includes 24 buttons, 6 cams and a central screen, so has a large number of functions. Pilots trigger them up, sometimes at 340 km / h.

Porsche It has what it takes to assemble a complete unit of each car. The engine, transmission and chassis can not be replaced in the race.

Porsche 919 Hybrid: its performance in the race

The 8 mj / back (mejajulios lap) Recovered give electricity to a home for 3 months.

In this edition of the 24 Hours of Le Mans, It was not the fastest in the Sarthe car, but it was the only one able to deal with the Toyota which was on the verge of victory. Y Porsche already it has 18 ...