Bollards, the doors of other cars when parking frictions ... that happen to better life in the Citroen C4 Cactus with its Airbump system. A novel solution incorporating this uniquely compact daring design that is manufactured in Madrid. 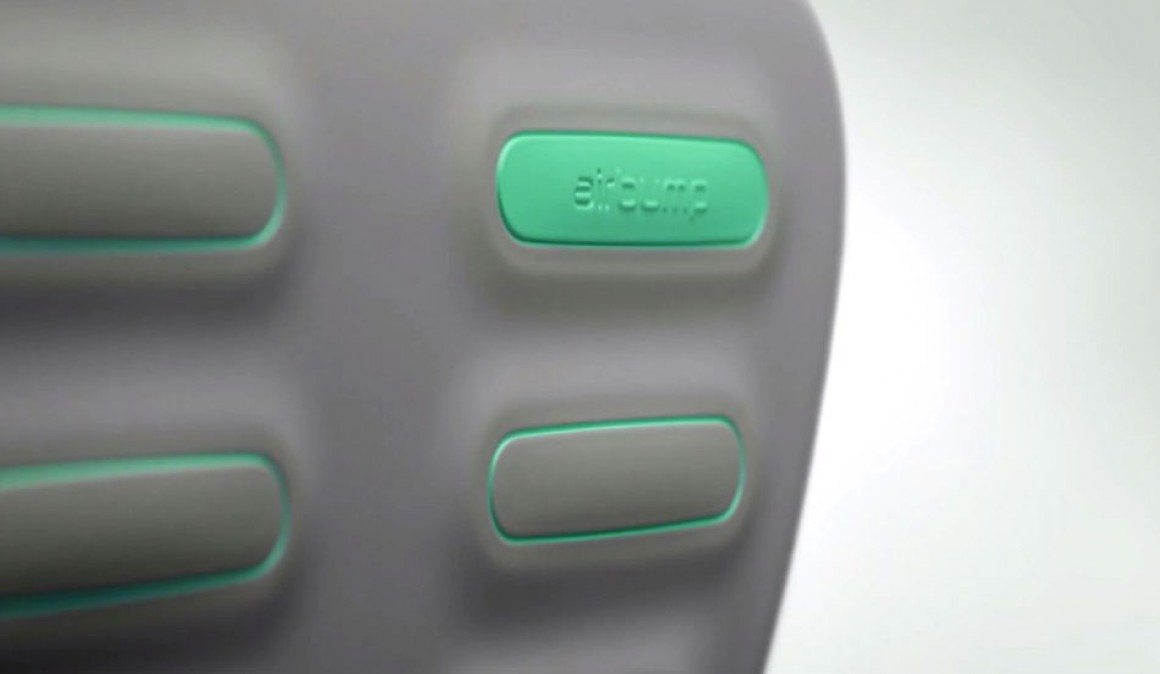 He Airbump It is a system of additional protection for the body of the new Citroen C4 Cactus. This cover door is made of a mixture of glass fiber and thermoplastic polyurethane (TPU). The mixture of these materials is both tough and flexible and able to absorb shocks of mild or moderate intensity without suffering the body C4 Cactus. The Airbump are placed on both front doors and rear and comprises 15 air bubbles, about 20 millimeters deep each, which dampen these small collisions.

Each of the bubbles on the side of new Citroen C4 Cactus has a depth of 20 mm and is completely sealed. Thus, upon impact, the cells retain air inside, resist the coup and after this the Airbump regains its original appearance. Measure 20 mm It is not capricious. as explained Matteo Missiroli, responsible for Development and Facilities Department Parts Body and PSA Peugeot Citroën passenger compartment, "allows offered great protection and it does not affect, for example, the sound of the car on the road".

With a total of ten patents to his credit, the Airbump Citroen has undergone rigorous testing, including minor bumps with other cars stand out, against metal carts hypermarket with loading up to 40 kilos or metal bollards. In addition to functional, it has also been careful aesthetics, being a fundamental part of the design of the new model; these protective revolutionaries are available in four colors: black, gray, dune and chocolate. These four colors can be combined with up to ten body colors, many for the roof bars and as many for the exterior mirrors.

Another of the highlights of Airbump do not require specific maintenance and contributes directly to the reducing maintenance costs and vehicle repair throughout his life, say from Citroën.

The Airbump are manufactured exclusively for Citroën by German company Rehau at its plant (Tortosa) Tarragona and from there are supplied to the factory Peugeot-Citroen PSA Villaverde (Madrid). It is constructed in exclusive worldwide Citroen C4 Cactus.

At the moment, only the Citroën C4 Cactus will incorporate the Airbump who, although not be ruled out that incorporated in other models of the brand.