We have evidence to the updated VW Up! powered, first, by the turbo 3 cylinder 90 hp. Is it convenient … or would suffice with atmospheric 75 hp? 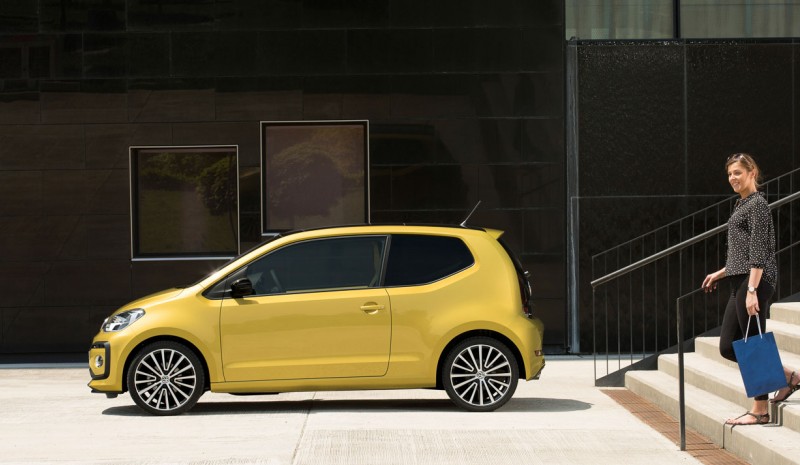 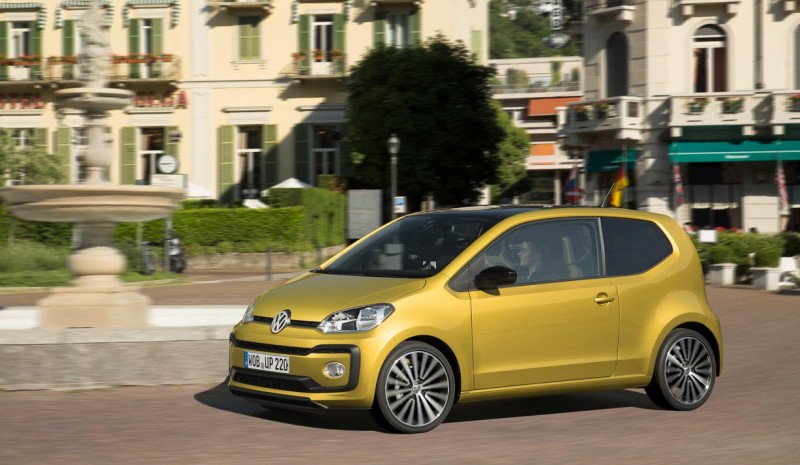 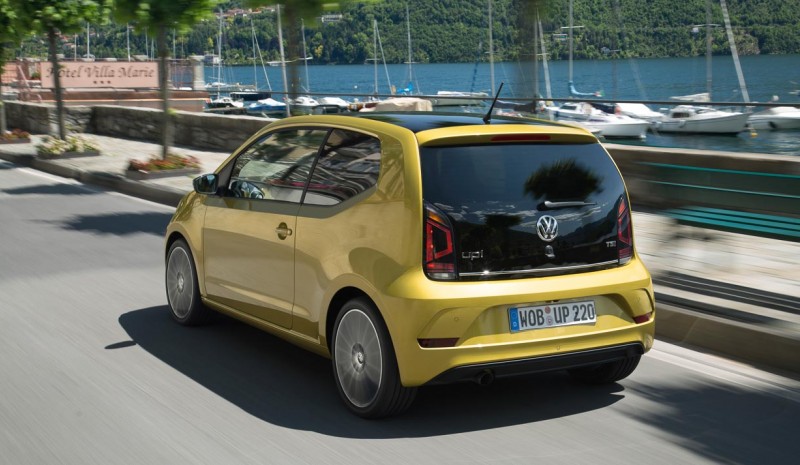 When introduced 5 years ago, the Volkswagen Up! available three mechanical possibilities which they were based on the same 999 cm³ three-cylinder block with powers 60, 68 and 75 CV -GNC-. At that time, long before the regulations come into force antipollution EURO VI approval, these benefits offered petrol versions appeared sufficient for the type of use that is presupposed to an urban vehicle. Even they allowed a reasonable dynamic road with proper use of change.

Now a few weeks ago, in the restyling of the Volkswagen Up !, he was also incorporated a turbocharged version of the same engine block, it seemed unnecessary for most drivers. However, far from reality, once tested today variants of 75 and 90 hp, this last It is supercharged as the most logical choice pleased to use because it offers and the prestacional decline experienced by the atmospheric version of 75 CV with respect to the original model. It is not subjective, but measurements that demonstrate the need for modifications -desarrollos of alargados- change for approval with the current standard. And in practice stops the motor 75 hp with an insufficient level prestacional even sometimes for urban use.

A clear example of this difference in performance Volkswagen Up! is the time spent on overtaking: 80 to 120 km / h in 4th and 5th gear, the model 90 hp turbo uses 9.99 seconds and 14.53 s, Meanwhile he 75 hp atmospheric needed 25.02 seconds and 47.68 s. As you can see, the gap is, and this means that the most powerful has a linearity and extraordinary atmospheric progressivity while the “small” needs to circulate continuously in 3rd gear if we want a minimum of dynamism.

Volkswagen Up !: their actual consumption

About what offers this new Volkswagen Up! by road behavior and ride comfort, it is fair to say that does not support critical taking into account the segment to which it belongs, with the urban model presents better balance in this regard, with permission Seat Mii and Skoda Citigo … that are his twin brothers.

Thus taking into account the balance between dynamic level and actual consumption, € 720 having the extra 90 hp turbocharged version of the new Volkswagen Up !, against atmospheric 75, you can be considered a low cost due to the large difference between the two in favor of the most powerful in all respects. In his day, versions 60 and 75 hp without turbo seemed more than reasonable, but the reality is that the current range models have lost much driving pleasure for its exchange developments excessively long for that type of engine. Undoubtedly, lmore recommended version is the 1.0 TSI 90 hp, because the others do not allow easy circulation without resorting to continuously change even in urban ring roads.

We tested the new Volkswagen Up! GTI