The most rare and strange cars in recent times

Detroit celebrates Woodward, a parade in which the rarest cars in the world come together to raise money for a good cause every year. We review the strangest models in recent years. 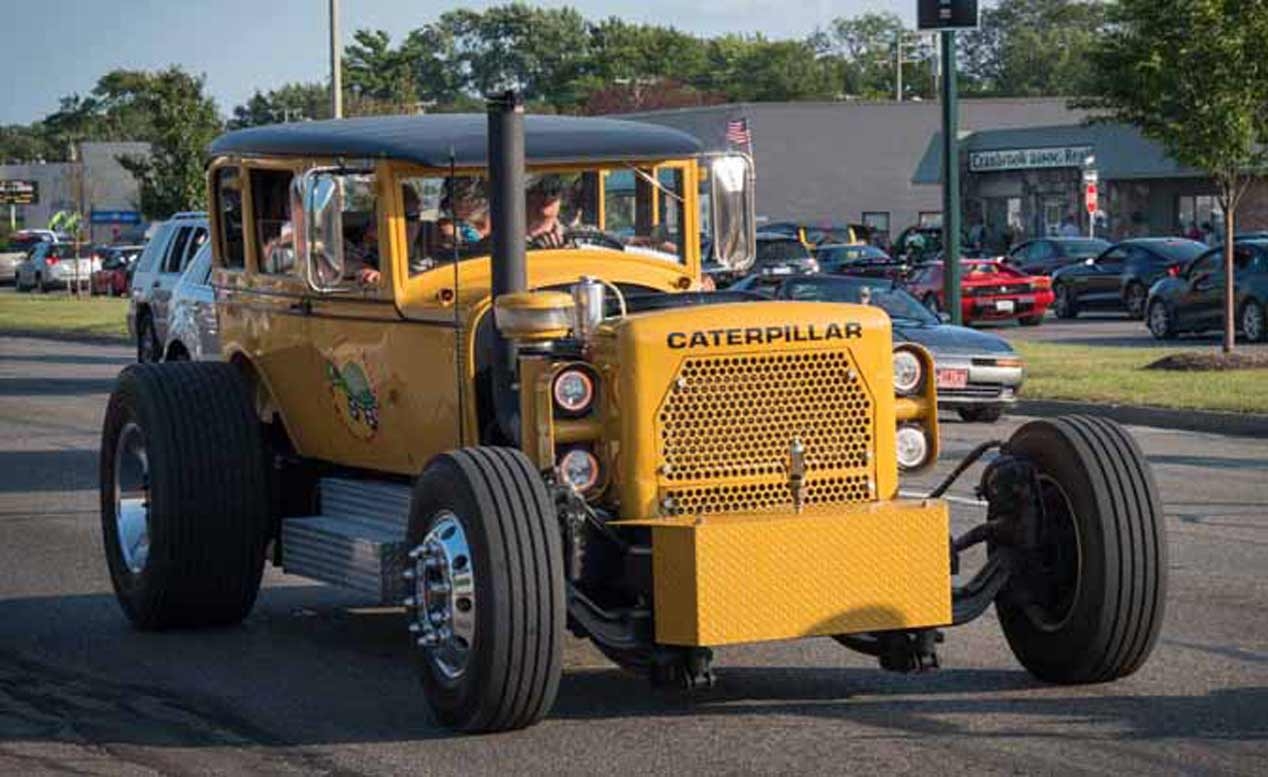 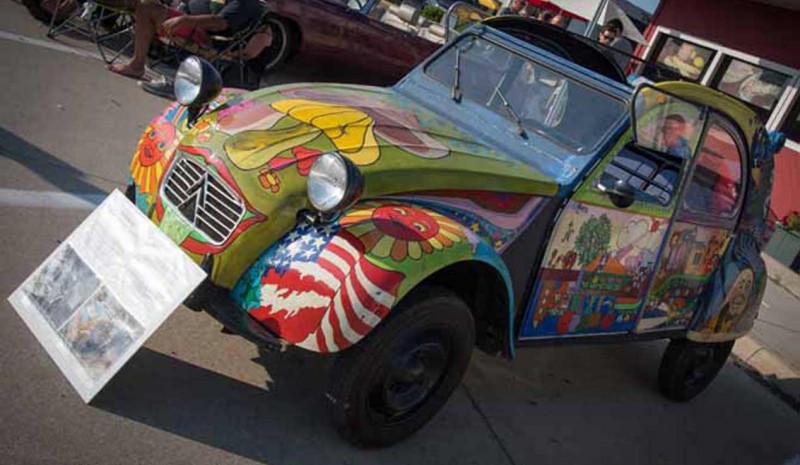 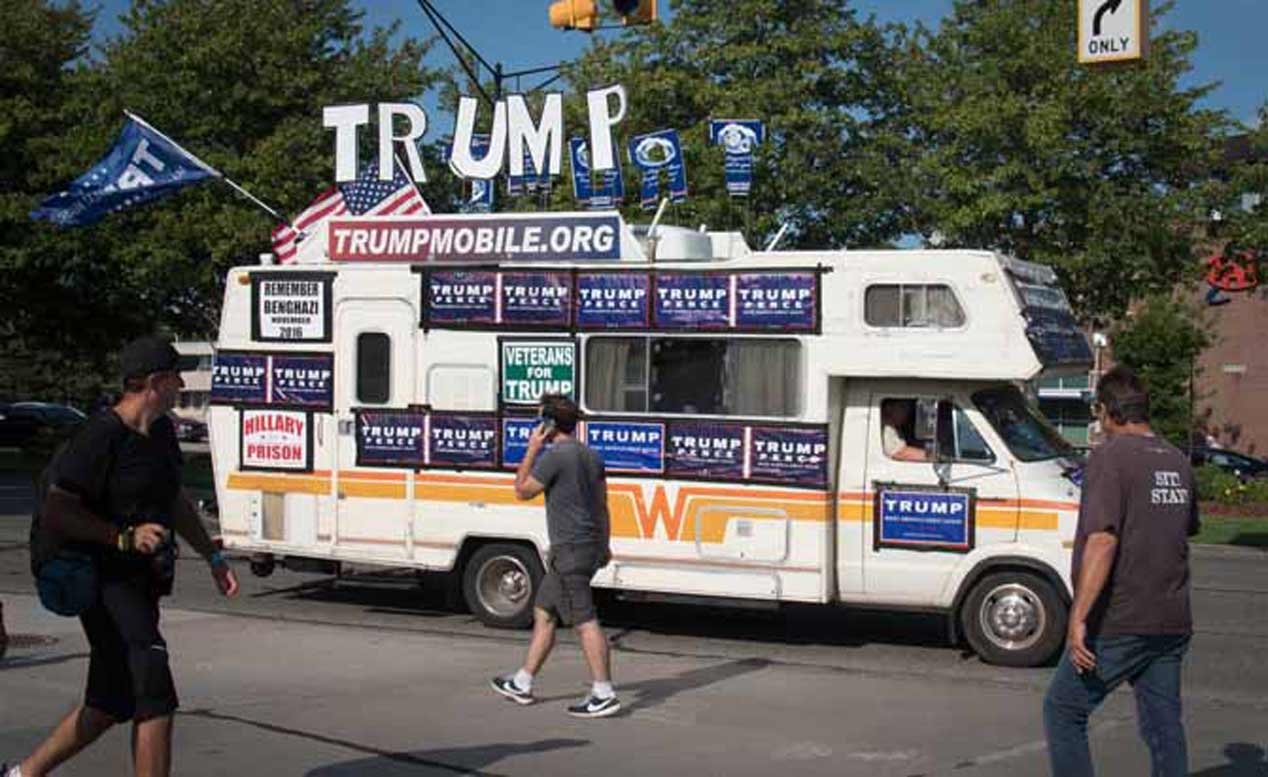 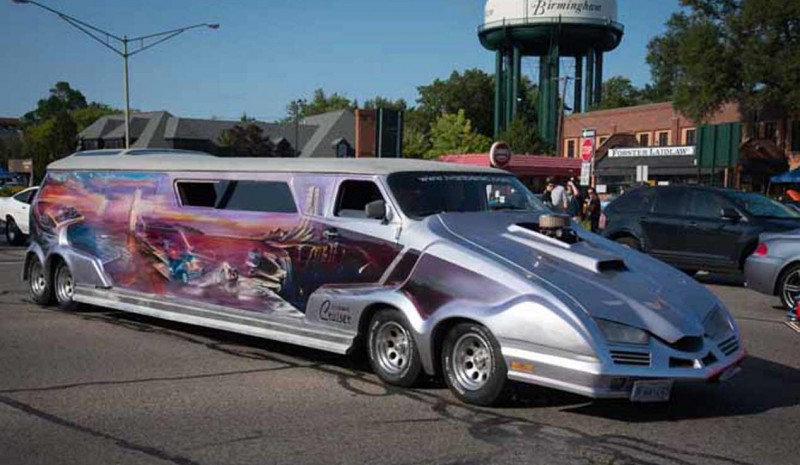 Since 1995 every summer parade through the Woodward Avenue Detroit thousands of cars that could be the dream of any child with ínfulas designer. The rarest vehicles you can imagine come together in a competition without rules whose main goal is to raise money for charity. We review the strangest models in recent years.

Military vehicle half, half pick-up civil, this particular creation has some outrageously large wheels that allow this Jeep done with that slogan “Go where nobody comes”. If we add to this the four seats in the rear, the protective cage and its striking yellow color, we have one of the most curious vehicles have passed through the Woodward Avenue.

It seems hard not to guess what the vote the owner of this peculiar caravan in the last presidential elections in the United States. We fail to see if it seems more misses her body lined with posters for Donald Trump, your request in jail for Hillary Clinton or ceiling with huge letters the name of the American president. If something was missing from this curious van, its peculiar owner did not hesitate to include: a megaphone launches the most famous phrases of Donald Trump loop.

At the other end of the political spectrum, the owner of the Citroen 2CV has chosen to paint your classic vehicle by hand with very colorful floral motifs, combined with representations of the sun or idyllic cities with children playing in the street and rainbow in the sky. In addition, the rear has been redesigned to folding the seats so that you can eat inside in case you want to leave merendola with friends. 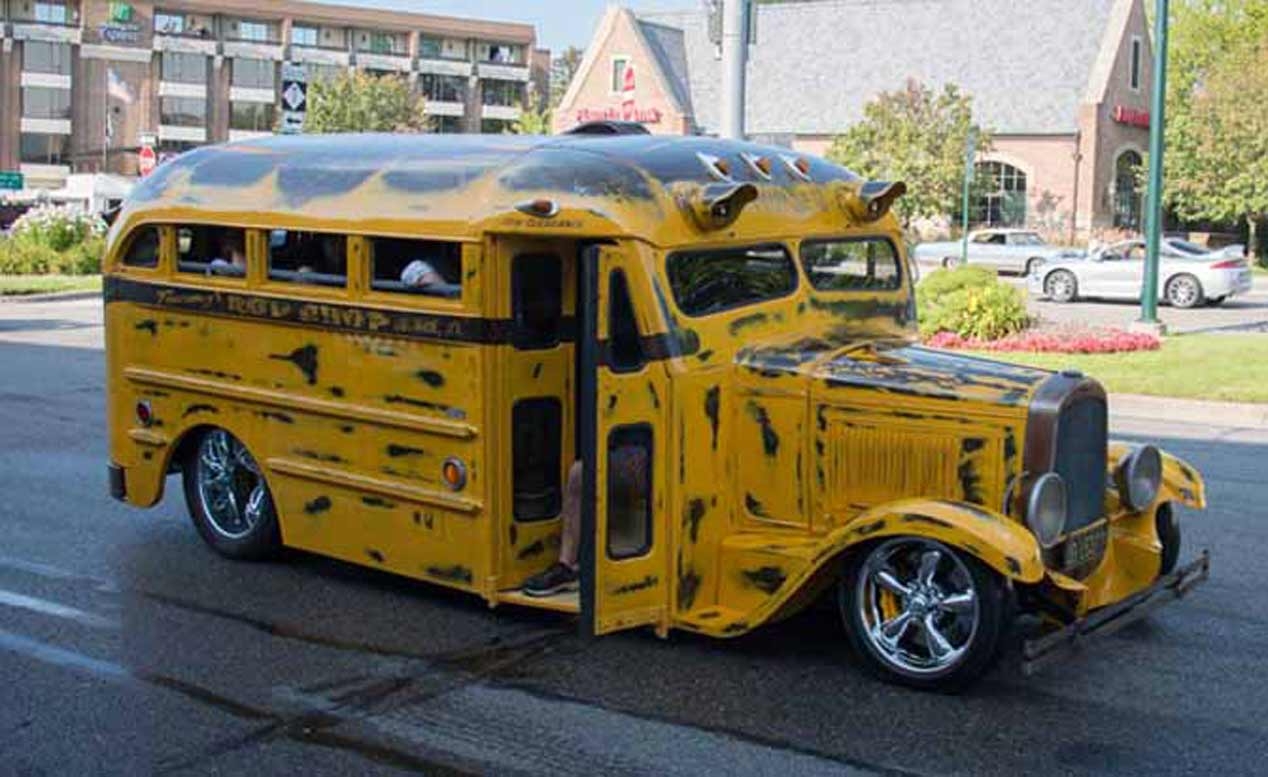 If we have to highlight some of the rarest cars in recent times, this school bus You could star in Mad Max It has been done with a gap on merit. With all her body painted with a pattern of excessive wear, spectacular wheels and a striking metallic color lights on the ceiling, this bus well it could represent the dream of Otto, the peculiar driver The Simpsons.

Ford Thunderbird or how to destroy a legendary car

So far, the list contained herein only referred to curious and strange designs of people who had left their imagination fly. But what we have here is the winner of museum of horrors Woodward. It is very difficult to find someone with enough courage to believe that can improve the design of a legendary car such as the Ford Thunderbird, but Detroit see everything. Therefore, we must face the redesign of this classic with a front that seems to have taken anabolic steroids and much more aggressive than the original model appearance.

If something like Americans are big cars, very large. Therefore, it seems that the owner of this Dodge was not satisfied with the aesthetics pick-up from its original vehicle and decided to convert it into a Auto immense art deco aesthetic which they highlight their seats and the roof of the rear zonza, the height of the body and, if all this were not enough, its bright headlights.

In line with the previous Dodge, the owner of this Caterpillar has taken a tractor, has increased the length of the vehicle to add two seats, has bought the biggest wheel in the shop, it has built a fireplace as an escape and optical groups that illuminate all Detroit. Are we witnessing a real diligence of the XXI Century to the Wild West?

Cosmic Cruise, a rocket on the road

Almost we have to thank the owner of this kind of limousine naming because we would not know nor how to title. Its 600 hp produced by a gasoline engine V8 are almost the least in a car that is more than ten meters long supported by eight wheels and a colored metallic body with a striking vinyl representing a great battle. Its front air intakes and sharp nose topped car for which we do not find any qualifier.

The most rare and amazing Jeep Safari Easter 2017

BMW M3, the rarest prototypes of the past 30 years

Cars with the most crazy and daring designs of history