5 New traffic signs we see in the future

Motorsport seems unstoppable advance towards electrification and automation. And that will also affect traffic signs on the road we will see. 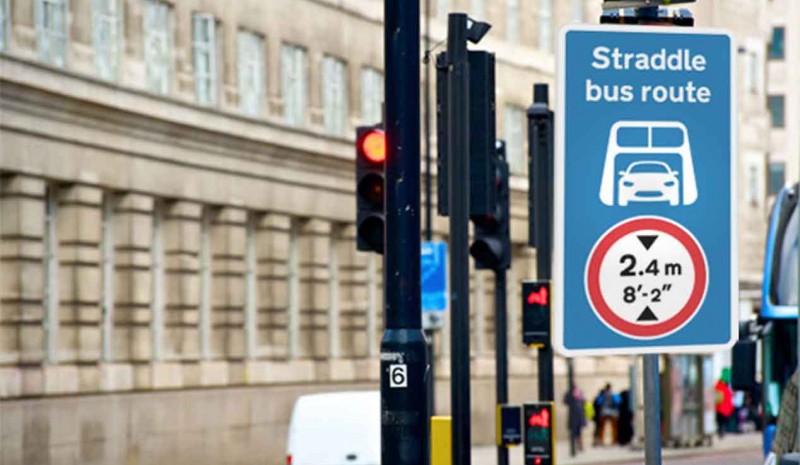 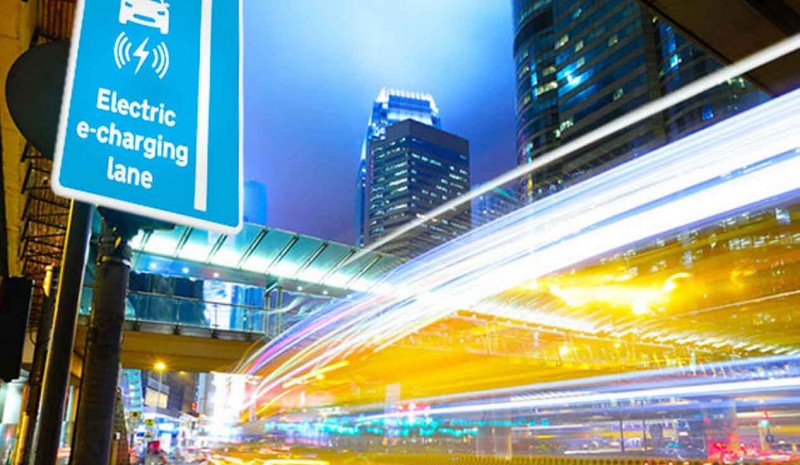 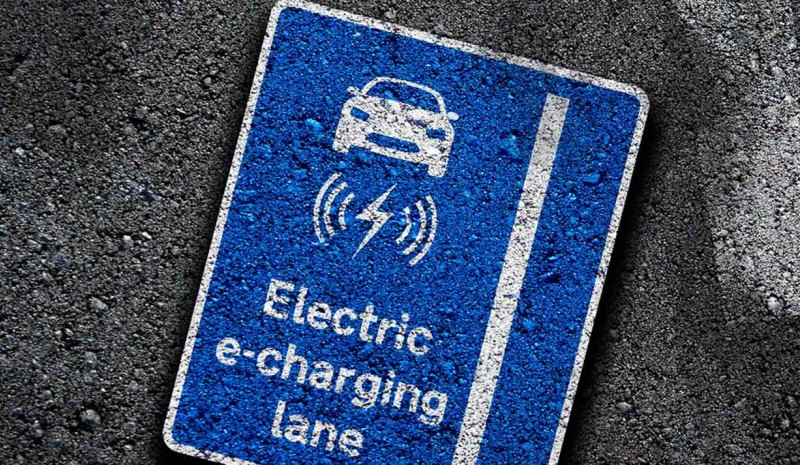 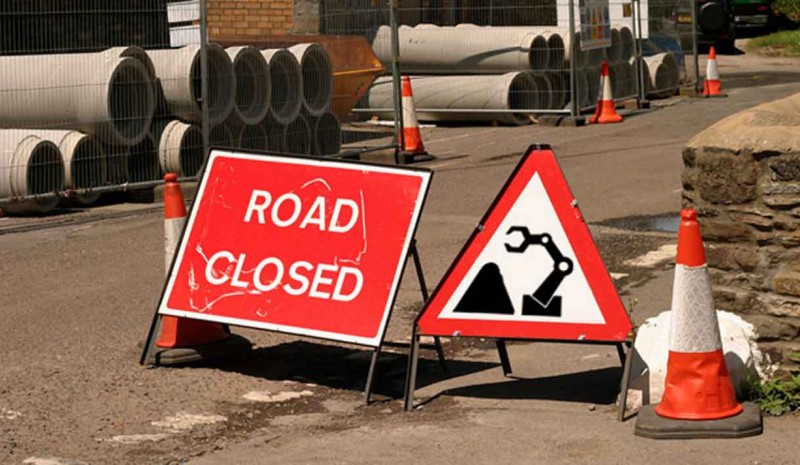 Carkeys car comparator has drawn up a list of signals that could govern traffic not too distant future. Let us dream of tomorrow.

Given the growing presence of electric cars on the roads and cities, can not download that tomorrow begin to bloom announce signal electric charge rails. These are not a chimera: some companies already interested in the idea, and Volvo already implemented something like that. Recharge the car while cruising lead to an significant time savings.

It would also have road markings to indicate other lane: the one for autonomous cars. This would make sense in the future in which coexisted autonomous and driven by the first humans and enjoy their own rail cars. Apart from the issue of creating additional lanes, separate from the rest autonomous cars would be a increase safety by reducing the potential for human error.

Another sign with which we have to familiarize ourselves is announcing which nonhumans machines working on the road. If the machines save us having to drive, they save perhaps we also do physical work like this. Although maybe then our cars are sufficiently connected to rule the roads where there works and opt for other routes.

This it is almost a reality: that warns of High Transit Bus. This bus, flows over other traffic on rails, it is already operating in China.

And finally, perhaps tomorrow we meet a signal that prevents the ultra fast train Hyperloop. Although this is the most utopian, because before anyone could theoretically need to realize this transport.

Volvo XC90 hybrid that recharges with asphalt and other cars …

And circulates the bus passes over cars (video and photos)