The ugliest cars in the world are ...

There are few cars or ugly aesthetically graceful, whatever you want to call. Some never set foot in the European market but others. All of them, no longer sold. 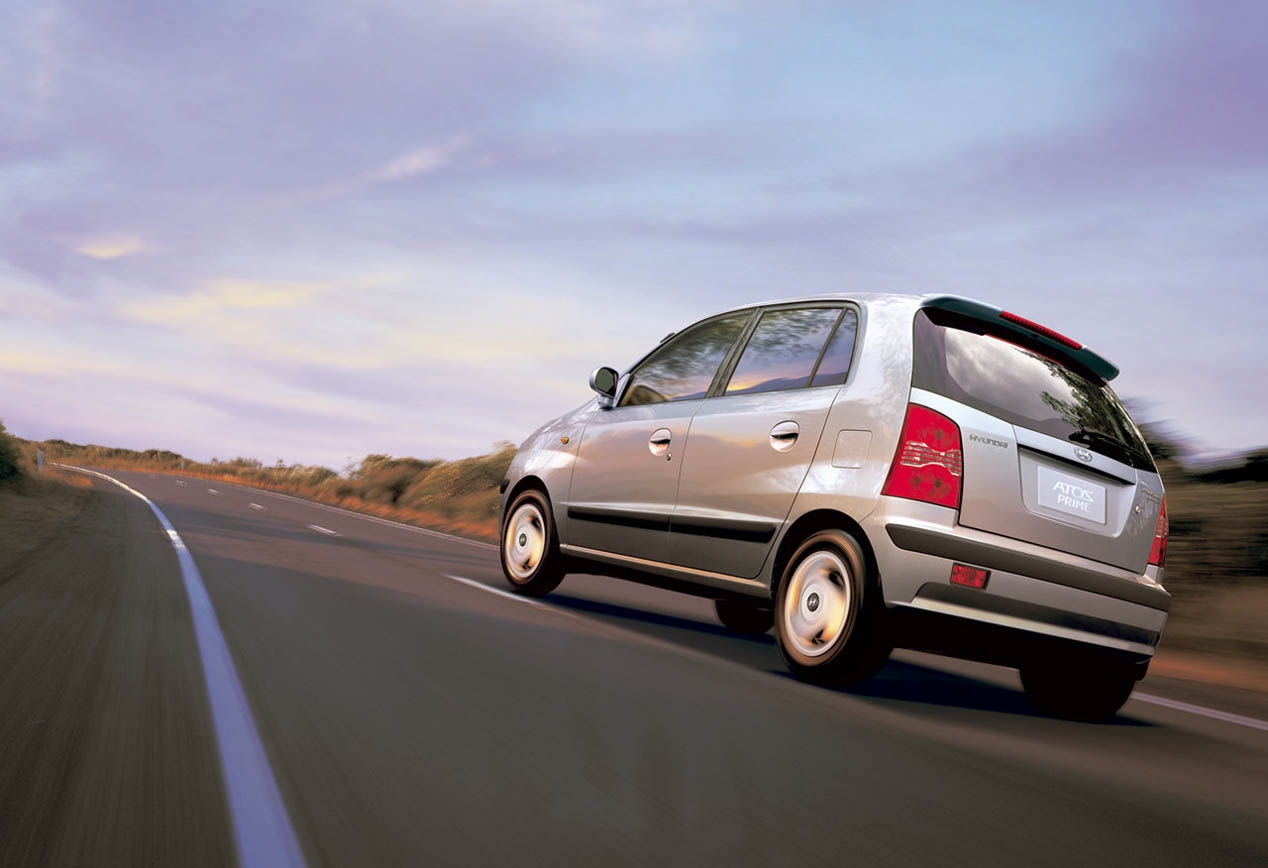 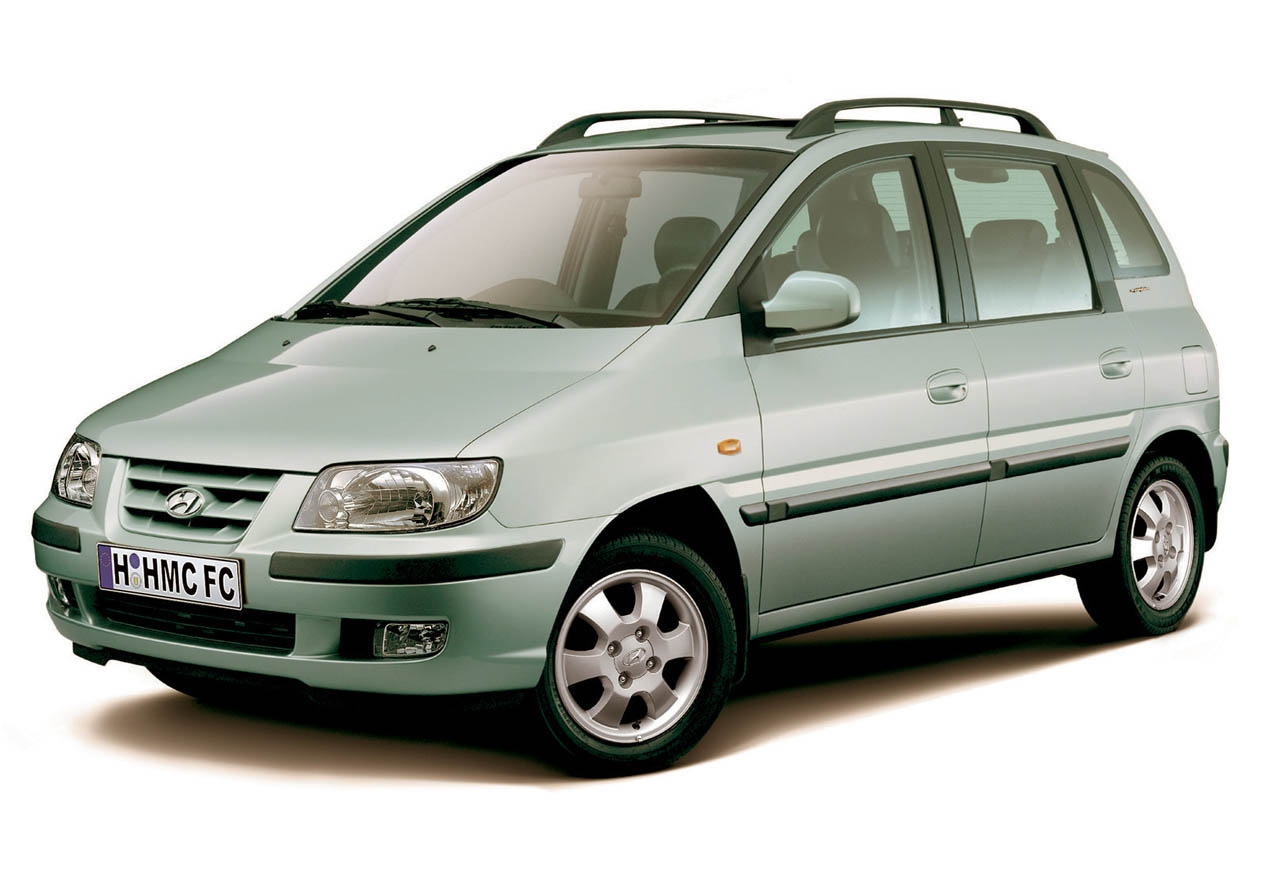 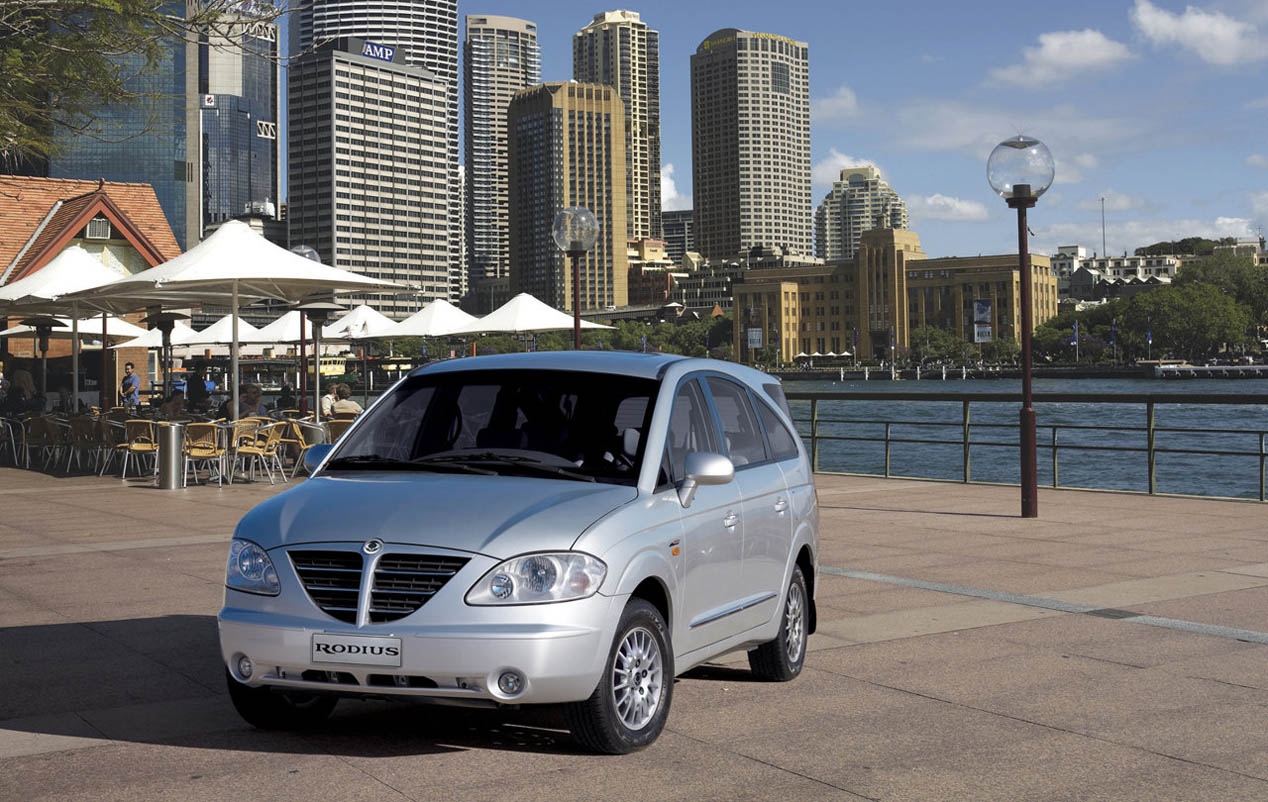 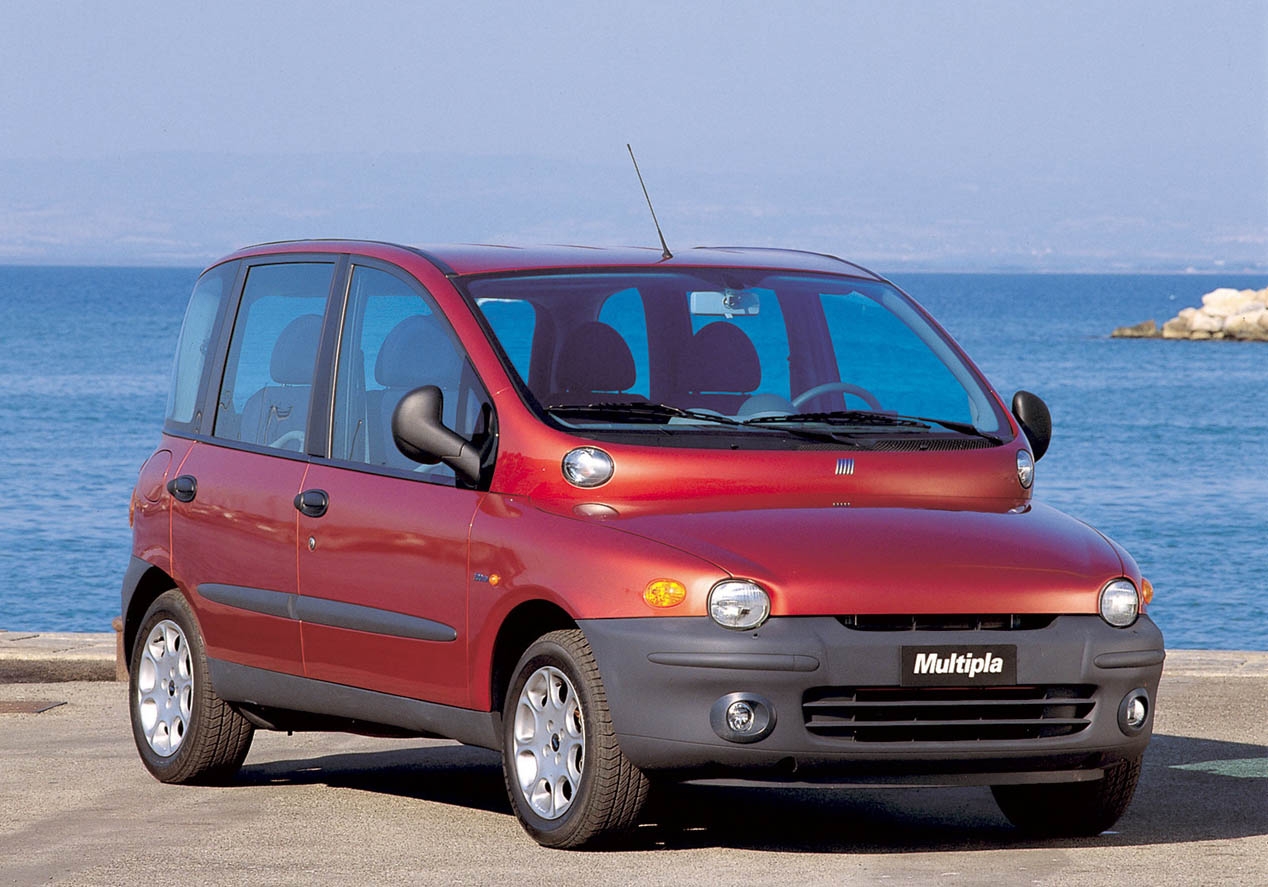 Possibly Fiat Multipla It is one of the cars brunt of criticism because of their appearance. Although we can not deny that it is quite convenient and very spacious. We will hardly find such a vehicle with two rows of seats that accommodate six. Although it was sold from 1998 to 2010, and in 2004 lost the front both displeased many.

Although it has significantly improved aesthetics over the years, the SsangYong Rodius It remains the ‘nice’ less than the range, with the SsangYong Korando SsangYong Tivoli or a more modern and visually pleasing design. 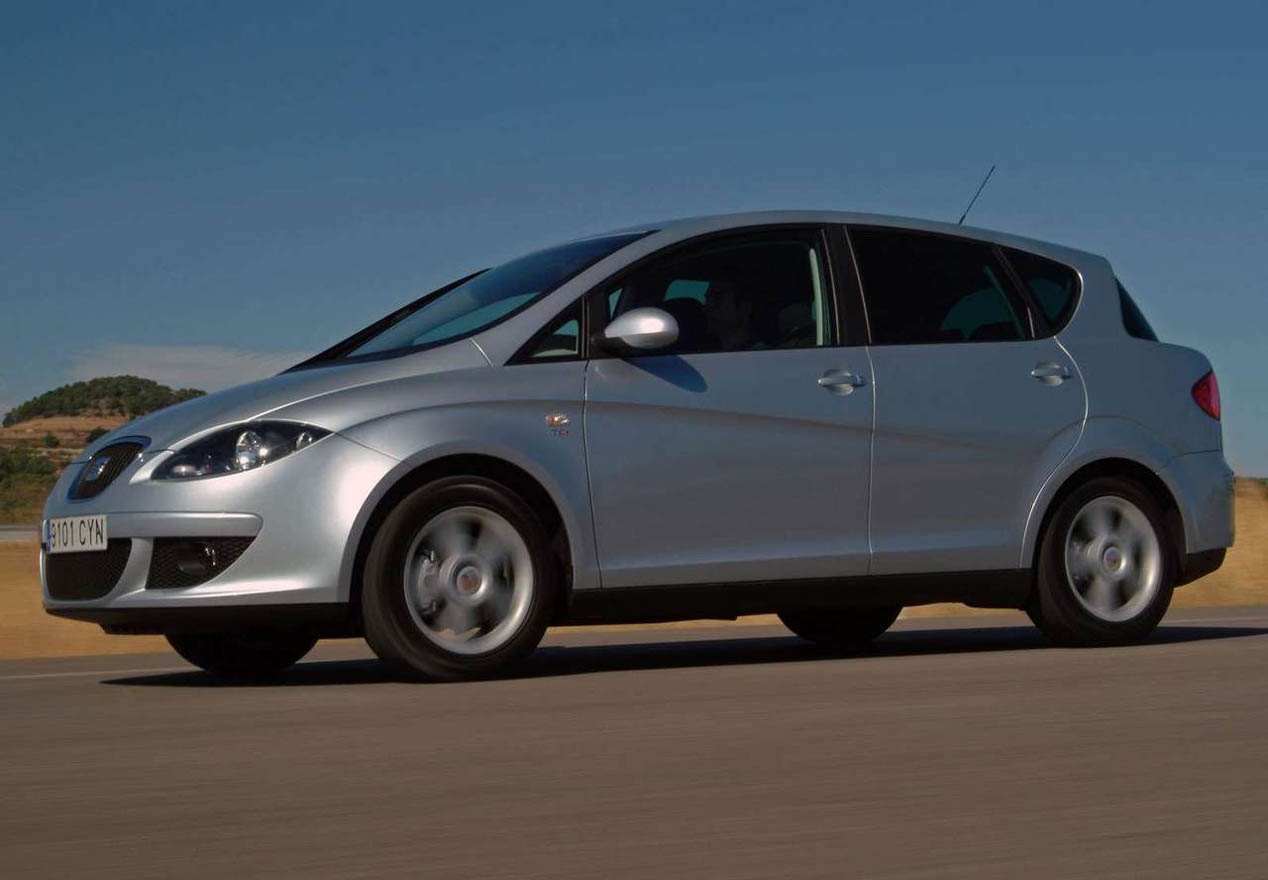 The third generation Seat Toledo (2004-2009) sought to tap minivan over his saloon, attending fashion at that time was the segment. At the level of occupancy it may work, but aesthetically not quite convincing. Many taxi drivers They chose to work with one. 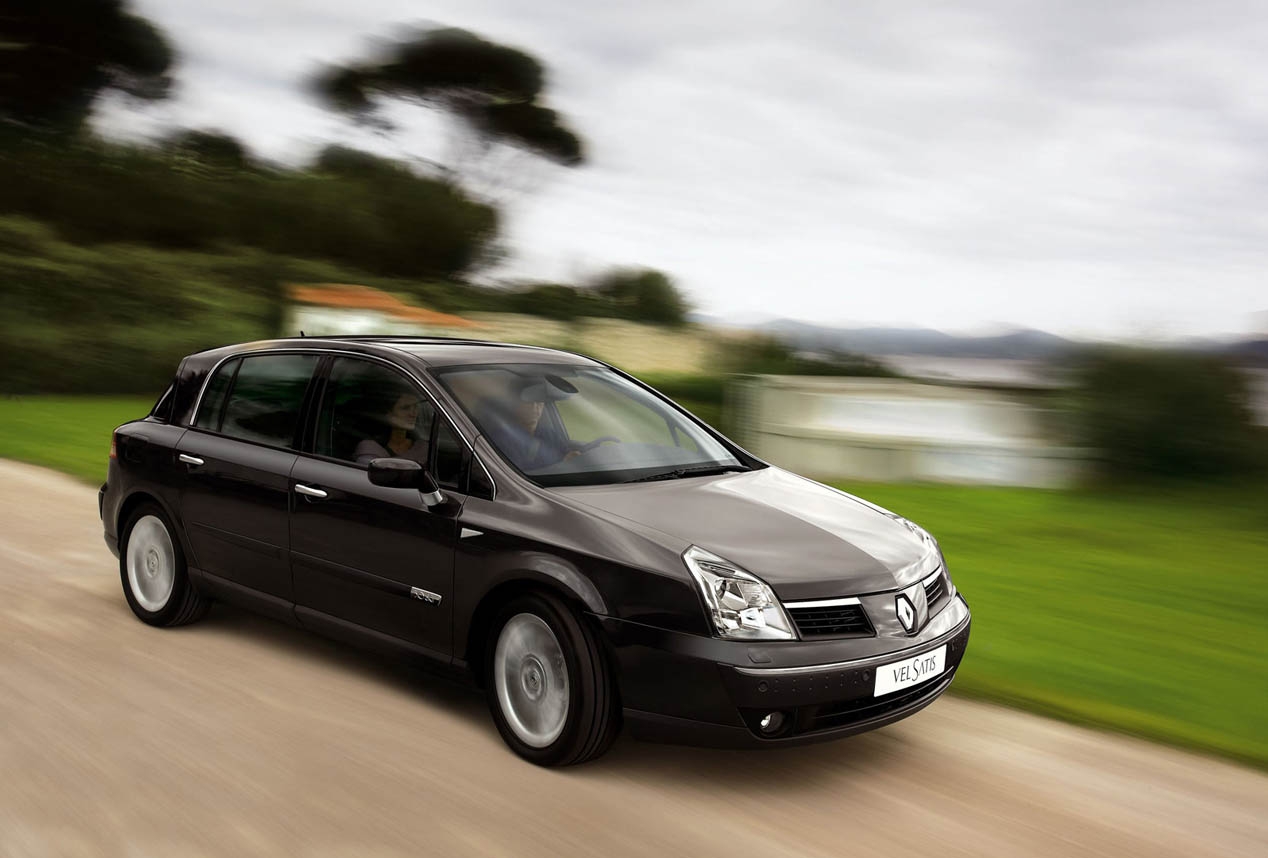 Sold between 2001 and 2009, Renault Vel Satis shared elements as models Renault Laguna and the Renault Espace, although its design was not the best we’ve seen over the years leading manufacturing brand cars. It happened as the Seat Toledo above, by mixing segments that do not marry too well.

The small urban hit the market in 1997 and its appearance was not the most successful. Too square body that did not quite enter the view in 1999 gave way to a more rounded lines but could not fix the ‘damage’. The underappreciated quality of the Hyundai Atos also it did not help much, rather than on what Hyundai He has done a great job in recent years, achieving catch up with the European market. In North America he called Hyundai Amica and we have seen in other markets under the names Dodge Atos or Kia Visto.

Hyundai He launched this car designed by Pininfarina, although some still do not understand how it came to be produced such a car, after seeing the trajectory of the Italian coachbuilder. He Hyundai Matrix, however, he answered its purpose: to be a practical and large living space car. Although we can find such a Toyota Matrix, the latter with an aesthetic far less than minivans and generally nicer. 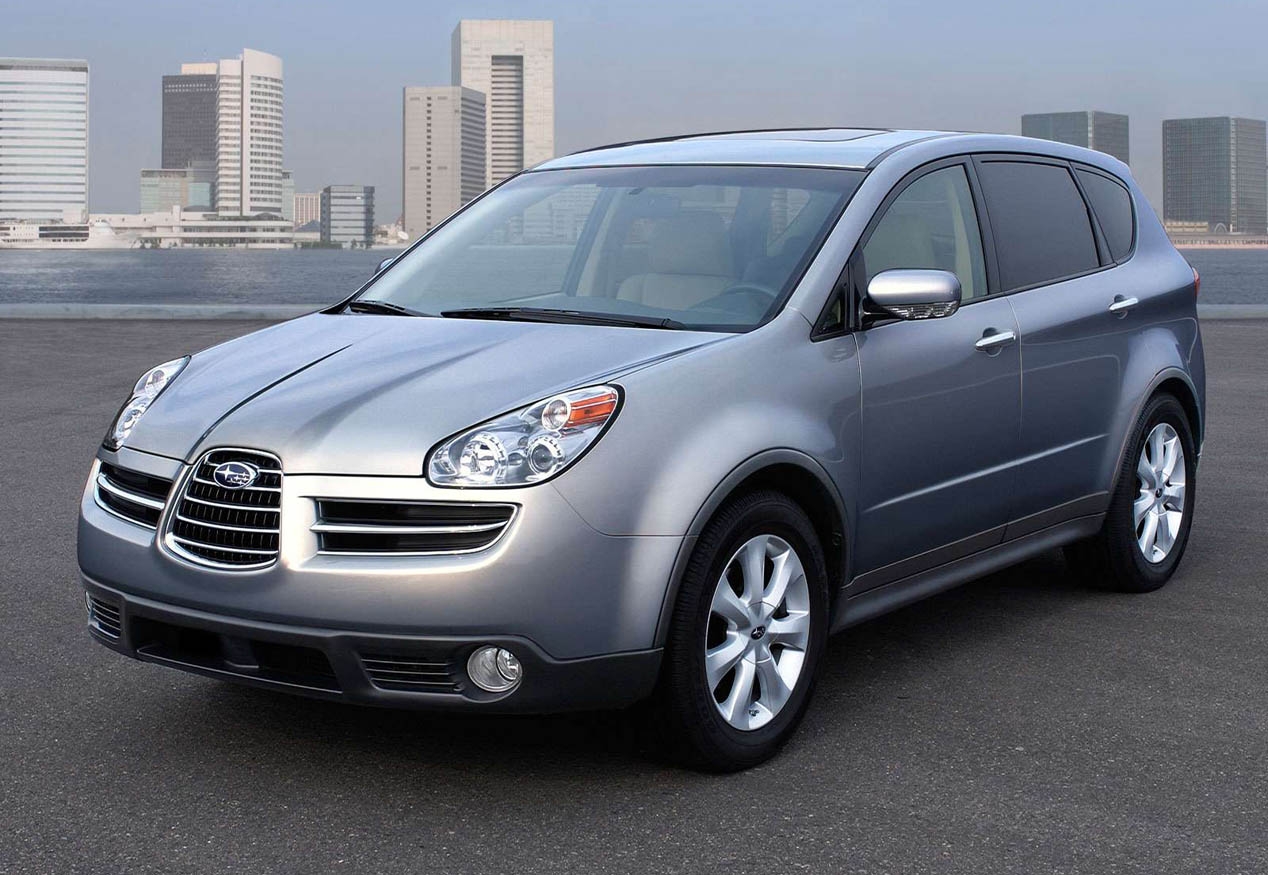 The arrival of Subaru the segment SUV in 2005 it was not exactly the most aesthetically successful. It was developed on the basis of Subaru Legacy and the front was perhaps the least ‘married’ with the general shapes of the car. In 2008, the Japanese firm conducted a facelift model that managed somehow to roader. Of course, the possibility to accommodate seven occupants was a very attractive detail. 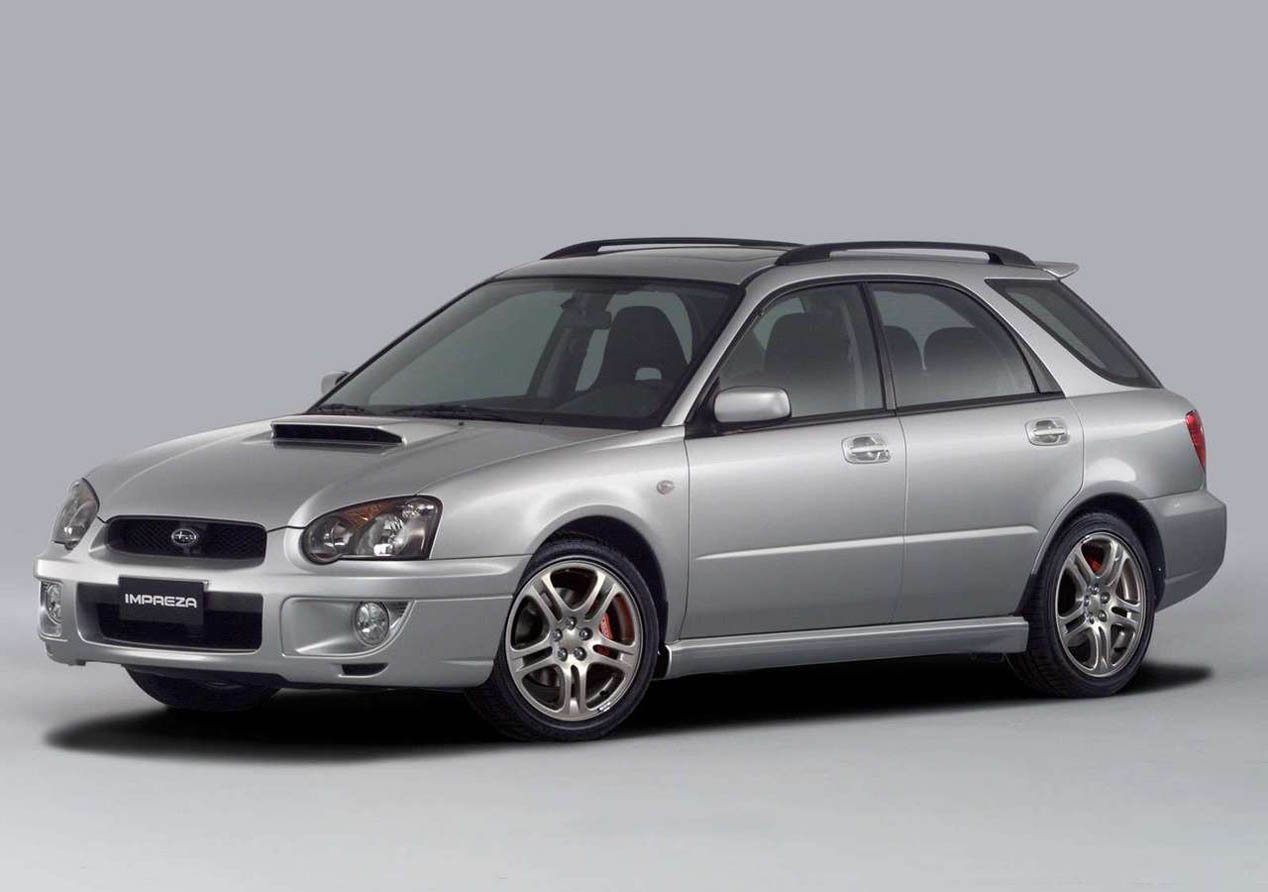 Like all great, the Subaru Impreza He spent a significant bump with its second generation between 2000 and 2007, especially with the sedan body, daring even to combine it with the sporty version WRX. They were not the best years of the Japanese firm even close. 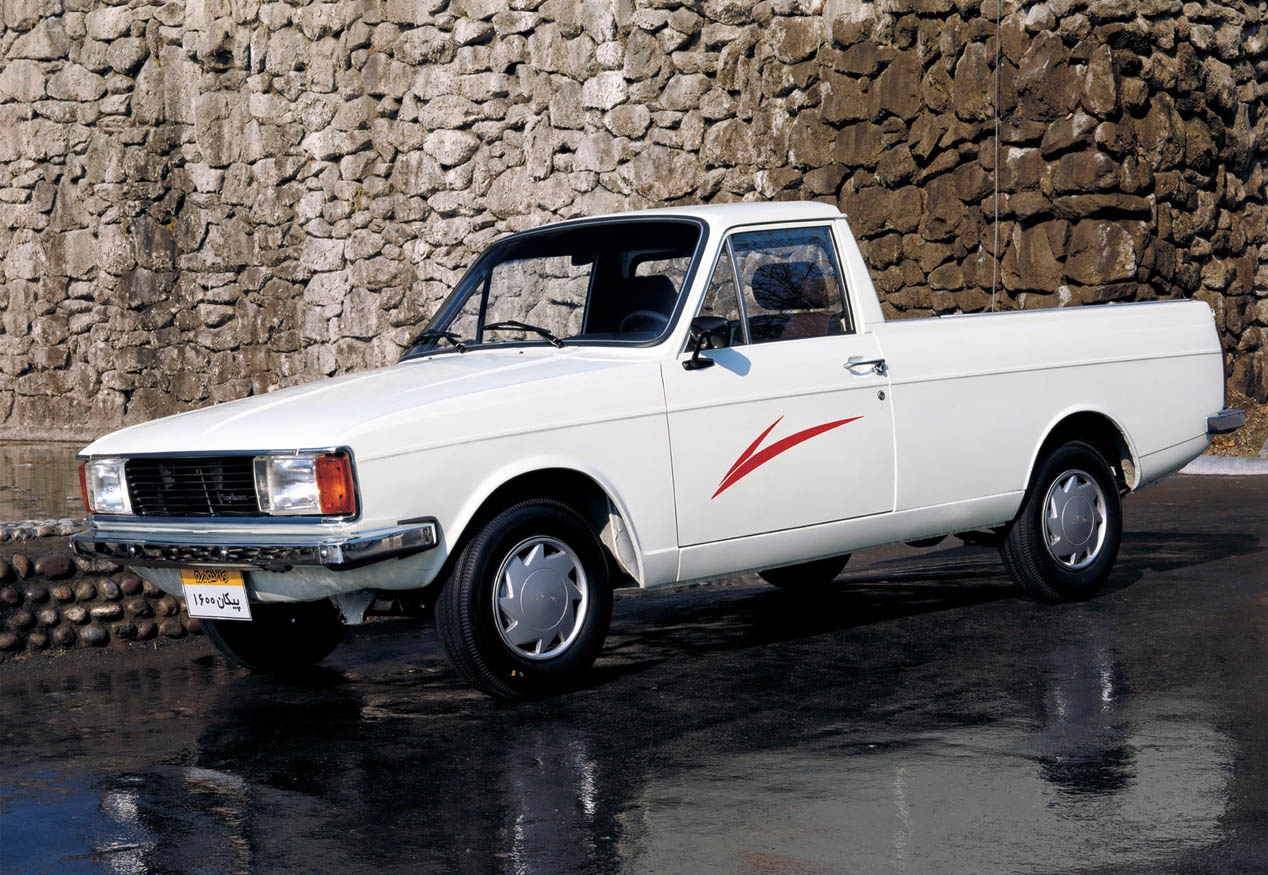 Iran launched this brand IKCO Bardo kind ‘pick-up‘But with a design and a powertrain that could well be the 40s’, which is saying something. Yes, there will be up to people he likes.

The only one of this list is for sale today is the Mahindra E20. We talk about a 100% electric car but very limited in range (100 km officially announced and we know very well that not reached) and speed (80 km / h). So it does aesthetically, that fails to be especially nice. 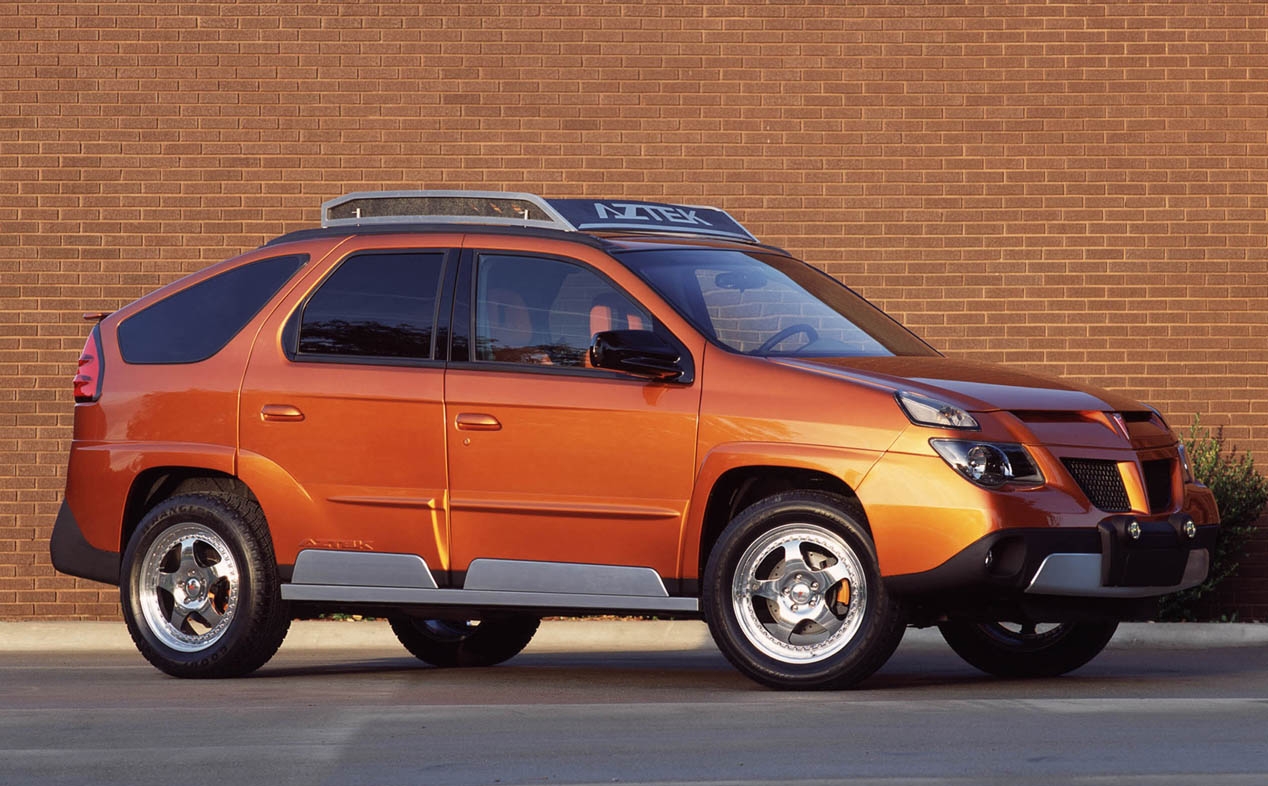 elected one of the ugliest cars of all times, Pontiac Aztek It was on sale between 2001 and 2005. It is very close to what the actual SUV but their appearance, especially in the SVR version of the photo, leaves much to be desired. A few years ago he began trading well in the second hand market among adolescents in North America; The reasons ?, appear in the hit series Breaking Bad as the first car of the protagonist, Walter White. 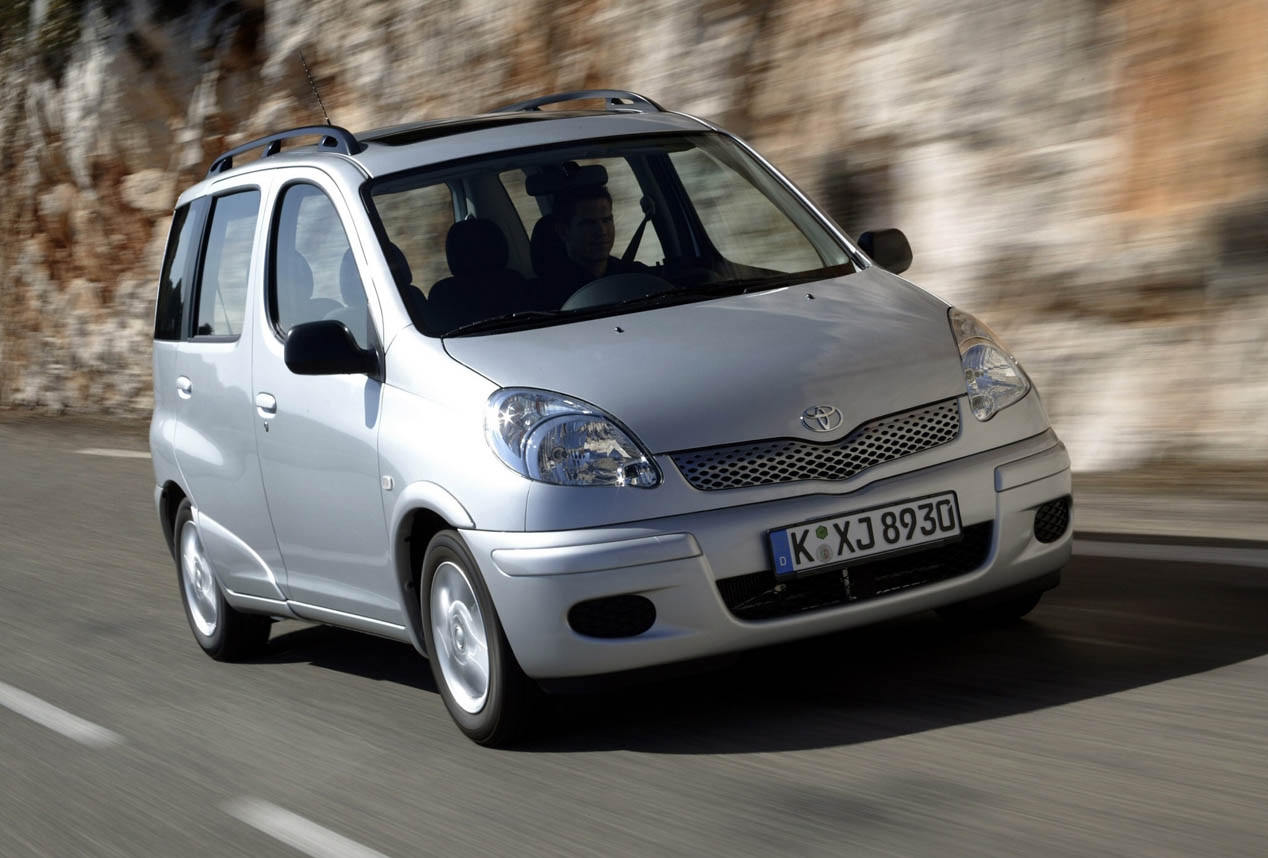 TO Toyota It seemed to mix a small city with a mini-minivan could be a good idea. The result we do not we look it, but it would be much practical, I do not doubt it. Certainly it has its diehard followers.

Cars were a failure

The 10 ugliest cars in the world

The most absurd prototypes of history