Mallorcan SRC-kitcars firm specialized in 1995 in replicas of cars, but now manufactured as spectacular sporting events. 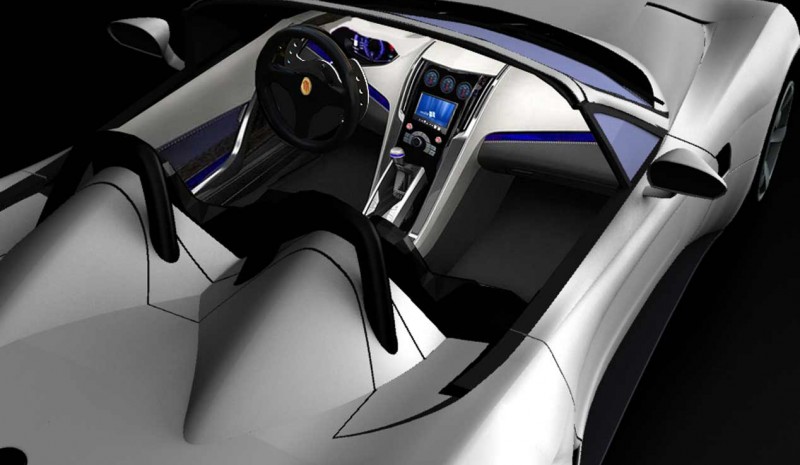 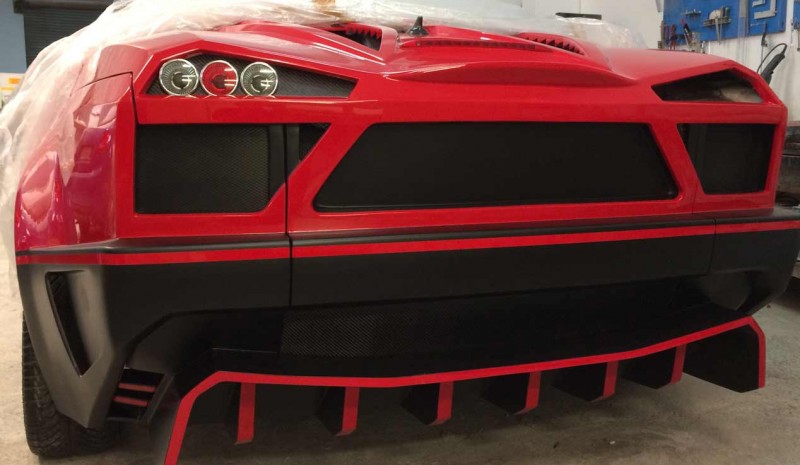 They came from different worlds, but the passion for the automotive world joined them in what is today the Spanish company cars kit most famous of our country. The kit cars are replicas of cars on the basis of other more affordable. You want a Ferrari? Toyota MR 2 with you can get one with a dunk aesthetics. However, SRC-kitcars is not only replicas, as cars are their undoing.

Daniel Llorente and Francisco Aguilar are the founders of a Majorcan company called SRC-kitcars. Francis himself tells us that Daniel and he had no experience in the automotive world, beyond the occasional approach to the world of amateur competition. Daniel, administrative, and Francisco, but shipbuilder carrier training, joined to give life to SRC-kitcars, an adventure that would change their lives.

It all started when they were in love with replicas were built in England, however, the low culture of our country in what refers to kit cars made few imports were compatible with Spanish legislation, and that if they were not had the loyalty they would like. Therefore, they set to work and created SRC-kitcars.

Since then, the company has won mayorquina fame inside and outside our country. Their replicas are so reliable that have made a name abroad, where the use of kit cars is more widespread, in fact 90 percent of its orders come from outside our borders.

The great similarity of their replicas is the result of years of effort. They are working with fiberglass to get as close as possible and we explain that to approve one of these kits is necessary to have an accredited workshop in which a certificate of assembly, an engineering project that meets the requirements of Spanish legislation and certificate is issued laboratory which carried out dynamic tests to check the good performance of the car. Finally, the ITV checks that everything is in order and OKs. 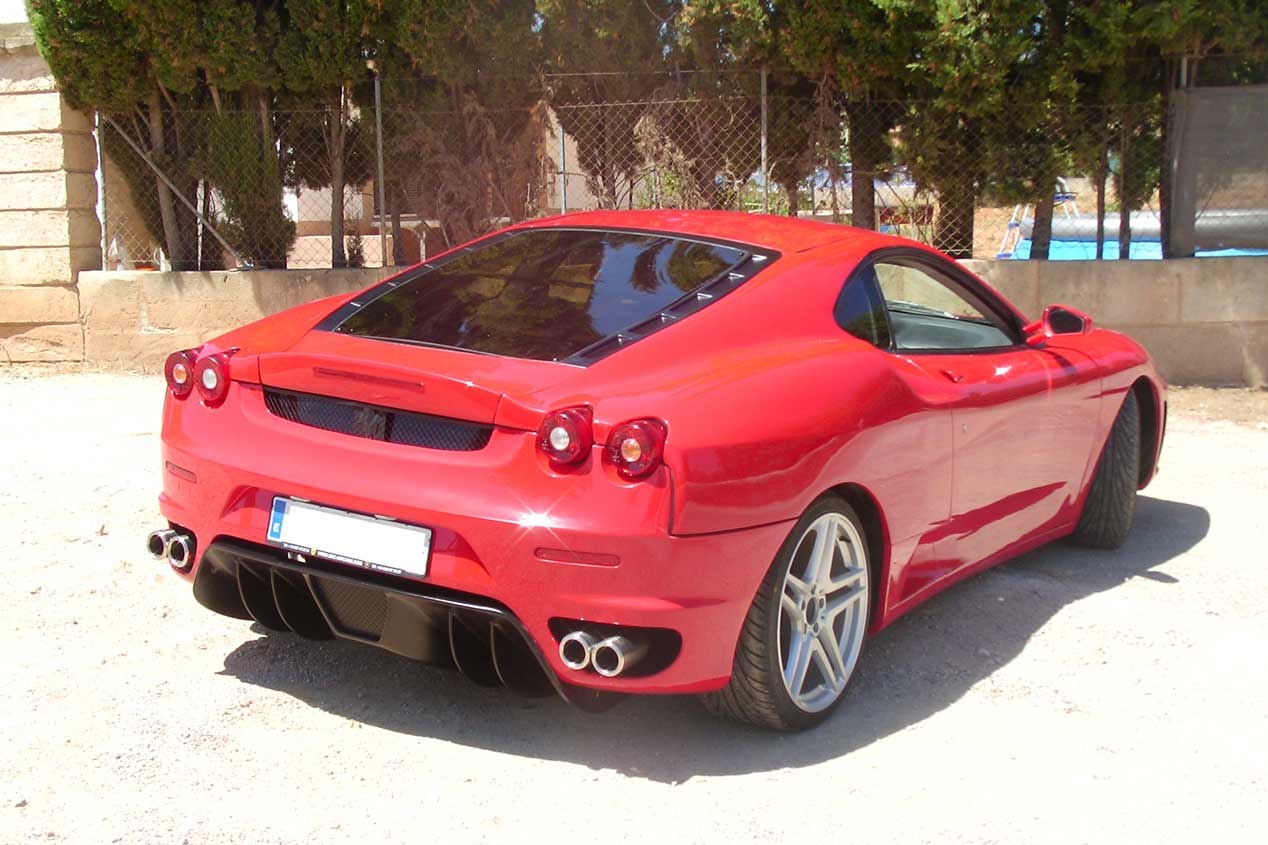 But if something excites in SRC-kitcars is manufacturing its own cars. affordable sports, unique, fun to drive and with an aesthetic that impresses. From 22,000 euros and 35,000 euros you can get with Concept Concept One or Two respectively. Two flashy sports that do not reach the ton of weight (Concept Two barely weighs 650 kg) And move them Honda engine 160 hp or 180 hp. Rear-wheel drive, two-seater these are intended to fall in love.

While the brand is known abroad for the quality of its aftershocks, as far as cars are concerned as, SRC-kitcars is gaining currency in our country. So much so that half of the orders come from within our borders. If you want one, hurry up, because six projects at hand and the waiting list can be up to two or three years if you ask for something very exclusive.

His intention in the future is to continue growing and the quality of his creations have no doubt that it will succeed, SRC-kitcars is the best example of that madness can eventually change your life.

Iguana, the Spanish brand do not know