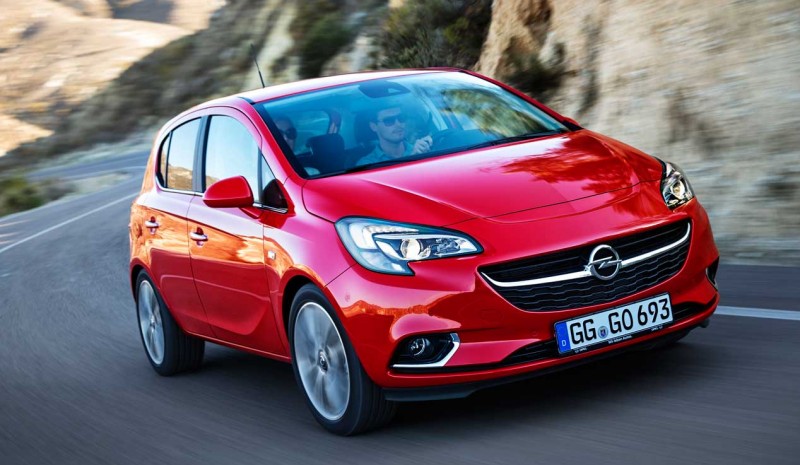 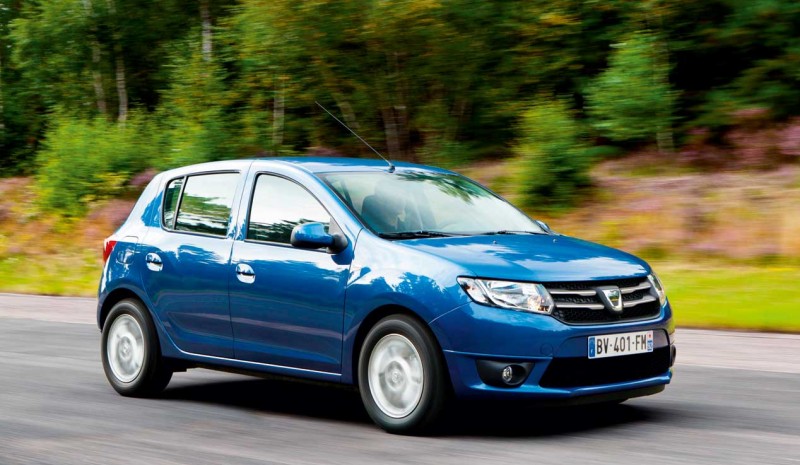 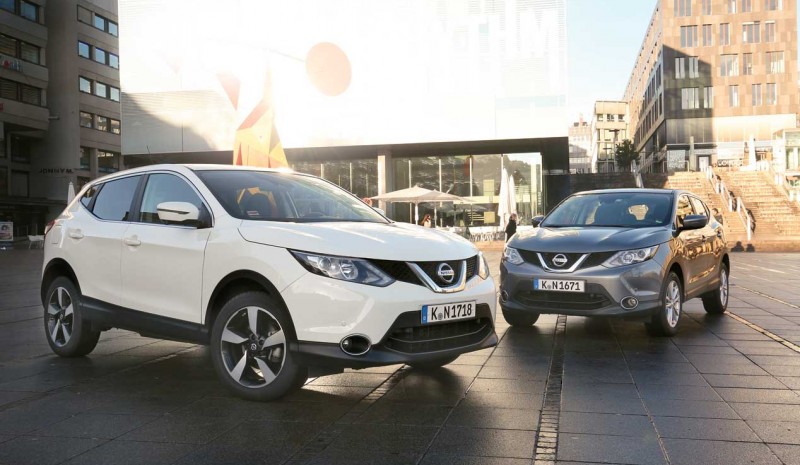 Compact and utilitarian, preferred for the Spanish public

The C cars compact segment are the preferred for him Spanish public, according to comprehensive data recorded during enrollment 2016. In the list of the 10 best-selling models, we find up to four models of C compact segment: the Citroën C4 (First position), the Seat Leon (Second), the VW Golf (Fourth place) and Renault Megane (Sixth).

He B car segment cars also attracts a good number of buyers of new cars. In this ranking of the 10 best selling models in Spain, we are up to five cars in this segment: Seat Ibiza, Opel Corsa, VW Polo, Renault Clio and Dacia Sandero.

Here you can see a detailed list of 10 best-selling cars in Spain 2016.

For manufacturers, tough battle that was fought for being the brand with more registrations in 2016 in our country Renault, Opel and Volkswagen in a narrow range of cars sold. Then here are the top ten best-selling brands of Espaañ during 2016.