Luxury 612 hp, a limousine convertible with the back separated into a luxurious cabin ... Maybach again shows why they always respond to customers gourmets the world with a "Kein Problem!" ( "No problem") . It has announced that the Maybach 62 Landaulet will come true; yes, your buyers will be the super exclusive club of the sheikhs, heads of state and "other galacticos". 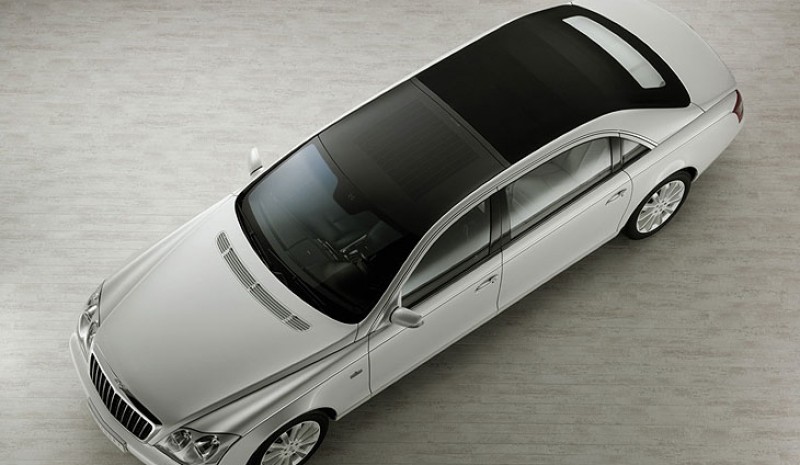 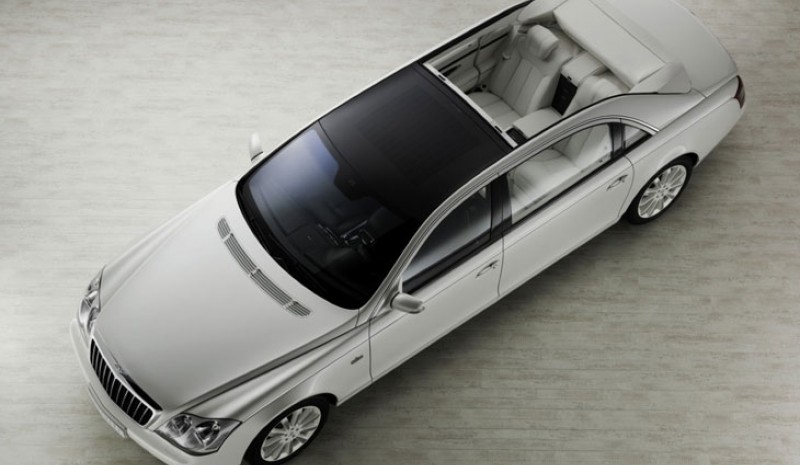 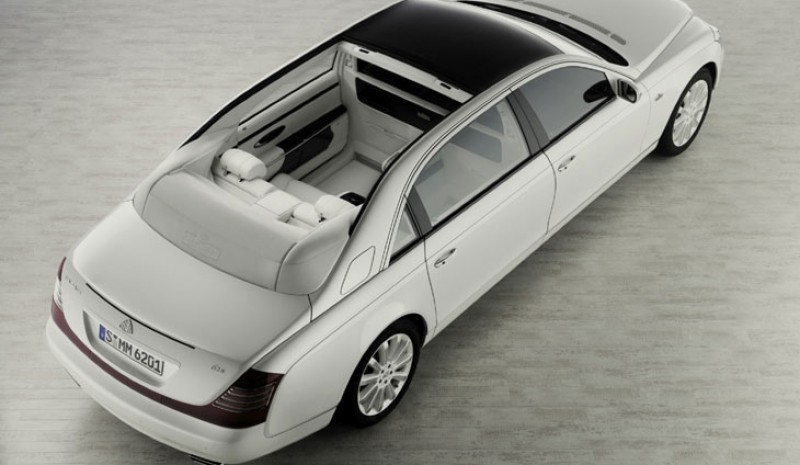 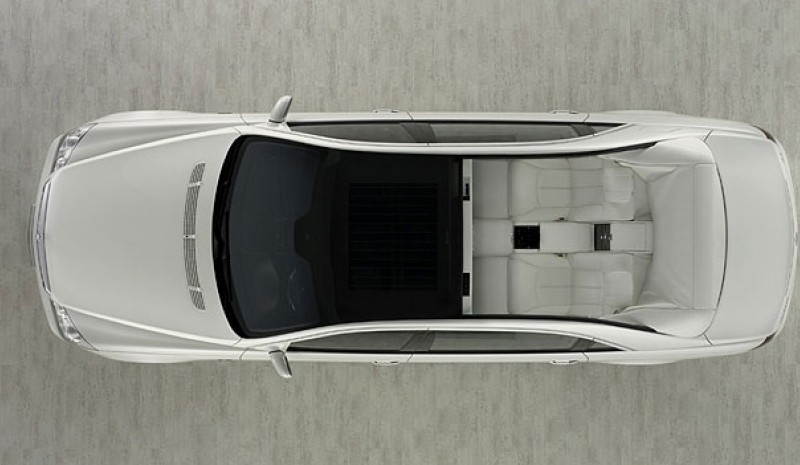 At Living room
Motor Detroit It has been one of the most photographed concepts. The brand also presented in Dubai (of course!) And soon will come true.

This is an exclusive version of Maybach
62 S. It carries a motor home and prepared by Mercedes AMG: A V12 612 hp and 5,980 cm3 with two turbochargers. It includes electronically controlled air suspension.

Maybach has presented under the slogan "The sky is the limit". Exaggerated? Judge for yourself: has a large slide, panoramic glass roof and. It incorporates a highly advanced air conditioning capable of maintaining the desired temperature even in full sun and with the roof open. If even the back has a leveling system and prevents spilled drinks served!
This term will look familiar. Landau came from a Bavarian city that gave its name to a type of family carriage with retractable roof. As you can see in the picture, Maybach has joined the new Landaulet with one of the oldest: as well the first convertible limousine in the early twentieth century were called (Maybach not only; also Rolls Royce took this designation).

Surely this Maybach is best enjoyed in the rear seats. The driver is separate from passengers by glass opaque to do just pressing a button. The front is black leather, while the rest of the cabin queen white skin.

The Maybach 62 Landaulet is "descapota" in less than 16 seconds. And if you enjoy the sky is not enough, do not miss your exclusive equipment: Refrigerator with protection for bottles of champagne, DVD player, Linguatronic to handle using voice commands telephone, audio system ... and everything you want.
The Luxury Institute conducted a special survey: respondents were required to have an annual income of over $ 200,000 and savings of five million dollars. The question was simple: what brand of car would you buy? The winner was Maybach.

No wonder: ask your customers what they ask, workers at its German headquarters in Sindelfingen always respond "Kein Problem!" (no problem). For example, a Russian buyer requested a revolving minibar instead of spare wheel and the drink could be elected by a remote control. However, the most surprising story starred a director of Asian orchestra installed a mirror as a screen separating and got inside the car out of marble, to go rehearsing their movements baton.