Outside revised design more robust and modern interior with new instrument panel colors and materials, more items of equipment and a new petrol engine 1.2 TCe 125 hp are the hallmarks of the new Dacia Duster, the true king of the 4x4 and SUV low cost. 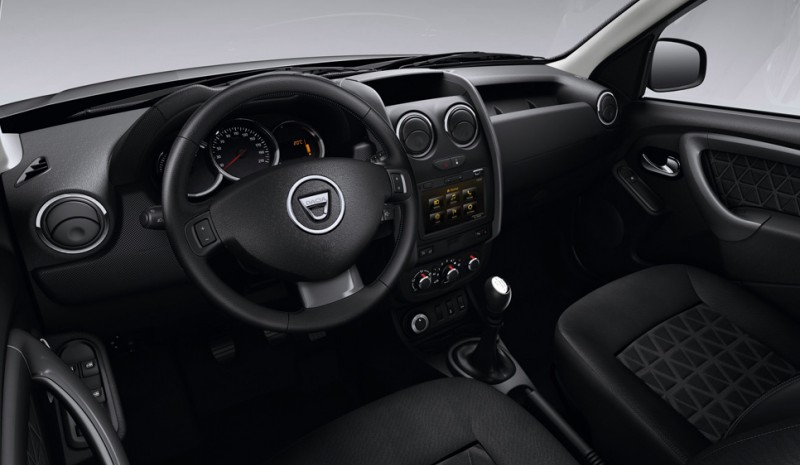 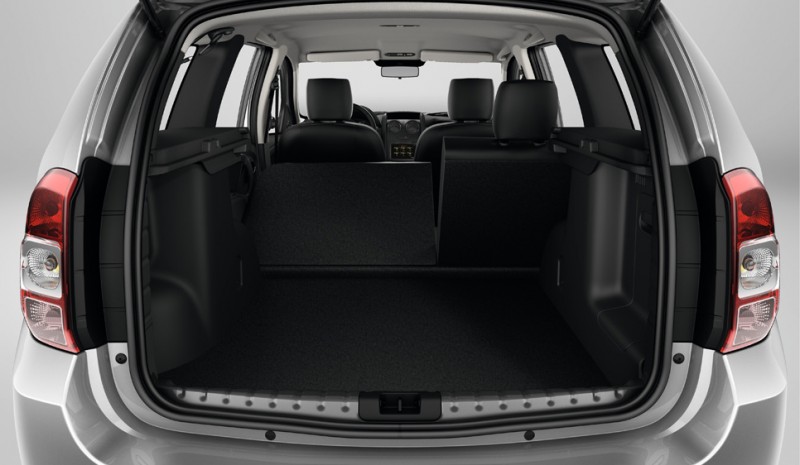 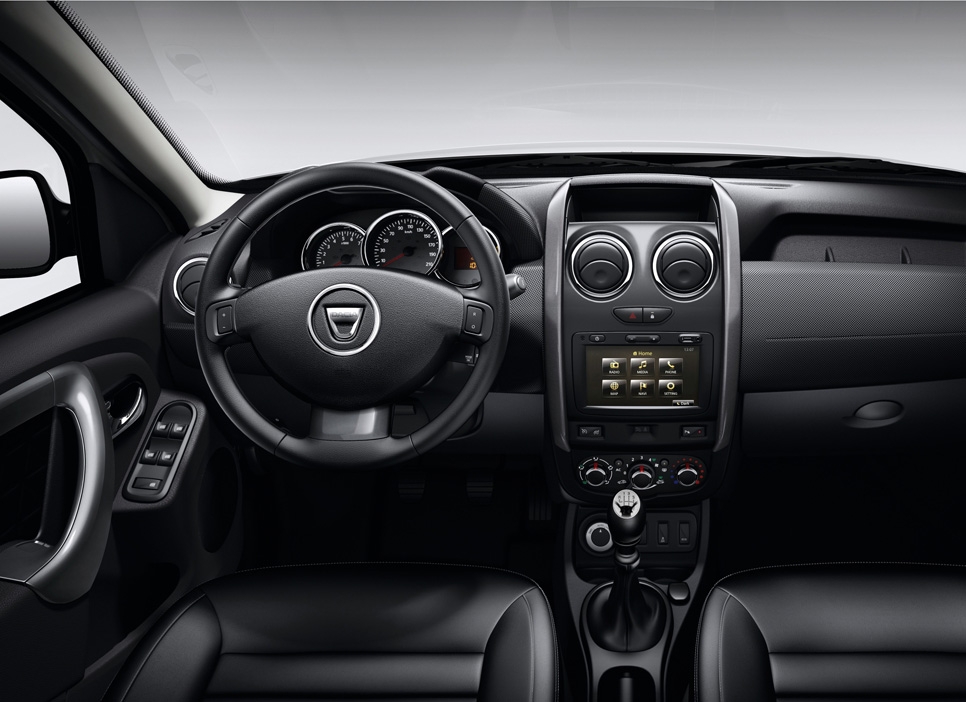 We are the fourth best-selling model in Spain in the segment of the SUV and 4x4, as cumulative sales from January to September 2013. We refer to Dacia Duster, which profound renewal improves many sections.

In the aesthetic chapter, new Dacia Duster (or range Duster 2014) sports a new frontal, with a redesigned grille and dual headlights passing include daytime running lights. Seen in profile, the Duster still retains the rough and rugged look that has distinguished him from his birth in 2010. In this side view, highlights new roof slide bars, now with the word Duster clearly visible. Posteriorly, meanwhile, changed somewhat less, but not the interior, a new facia, new colors in the materials used, door panels and seat upholstery. By the way, regarding the latter as an option can choose one made of leather. As for practical matters, in this cabin there are several storage compartments, while the volume of cargo space for trunk It remains in 475 liters. If they need to transport long objects, the rear seats are folded and can carry objects up to 2.70 m long.

The versatility and the many versions to choose from is also an important sign of identity in the new Dacia Duster 2014. Depending on the engine chosen, is I can choose to 4x2 or 4x4 variants. The latter use a drive system with multiple operating modes. If the driver does not manipulate the selector, the Duster functions as a front wheel drive. In the event that selections Auto mode, the torque is split between the axles depending on the motor, up to 50 percent to the rear axle. Finally, if the 'Lock' mode is selected, the torque sent to the rear wheels is done permanently. The latter mode is recommended at low speeds and highly irregular and extreme grip conditions, such as snow, mud and areas with lots of sand and soil.

The mechanical novelty New Home Dacia Duster 2014 We found in incorporating the supercharged petrol engine with turbocharger 1.2 TCe 125 hp Renault source. Mated to a manual gearbox with six gears, Dacia announced for this new petrol variant of an average consumption of 6.3 l / 100 km direct injection and a level of 145 g / km of CO2. In terms of performance, acceleration from 0 to 100 km / h in 9.6 seconds states.

Gasoline supply in the Dacia Duster 2014 also it includes atmospheric 105 hp 1.6, Besides the bi-fuel 1.6 105 hp version also compatible with LPG (LPG) and gasoline. For those who prefer diesel, known Renault 1.5 dCi engine may choose power levels 90 and 110 hp. 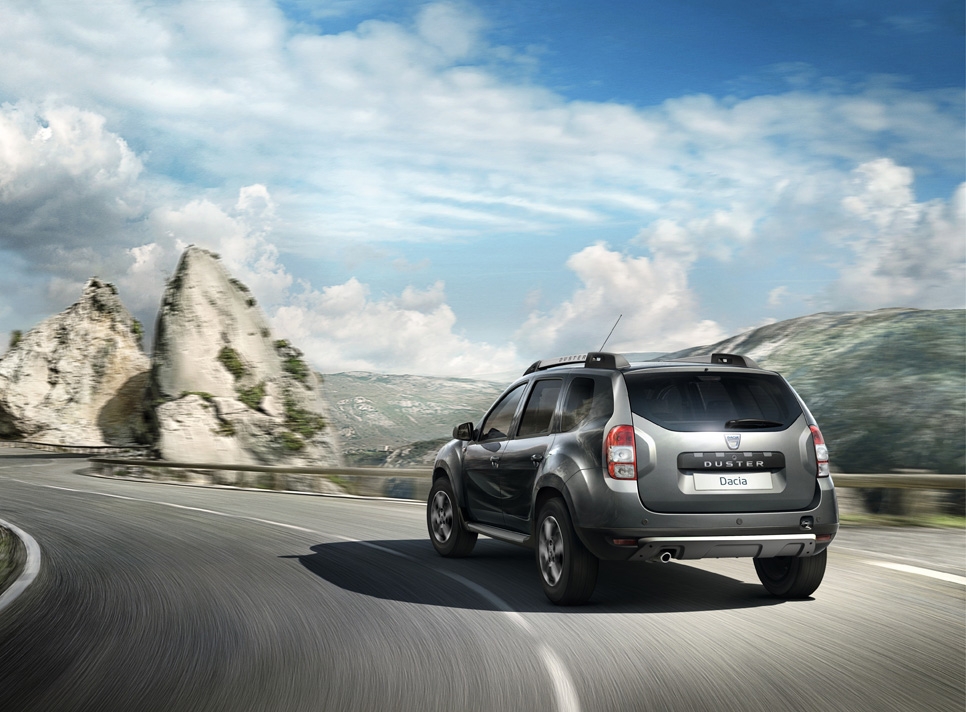 All versions of Dacia Duster 2014, It corresponds to the most efficient 1.5 dCi 90 hp 4x2 version, for which an average expenditure of announced 4.7 l / 100 km and a CO2 level of 123 g / km. Depending on the engine chosen, this renewed Duster will also offer efficient Eco Mode function (modifying the parameters of power delivery engine and air conditioning system the most appropriate way) and GSI device (Gear Shift Indicator), which recommends the moment ideal to raise or lower gear.

This update Duster feels great to most commercially successful model of Dacia, next to Sandero. If prices remain so low and competitive as they have been in this model, we predict a more promising future. We really want to see how the engine is 1.2 TCe 125 hp in the Duster. Very soon we'll tell you.