We know the price of the most radical and sporty version of the Alfa Romeo Giulia, the Italian new premium sedan, which supports and orders on its website. 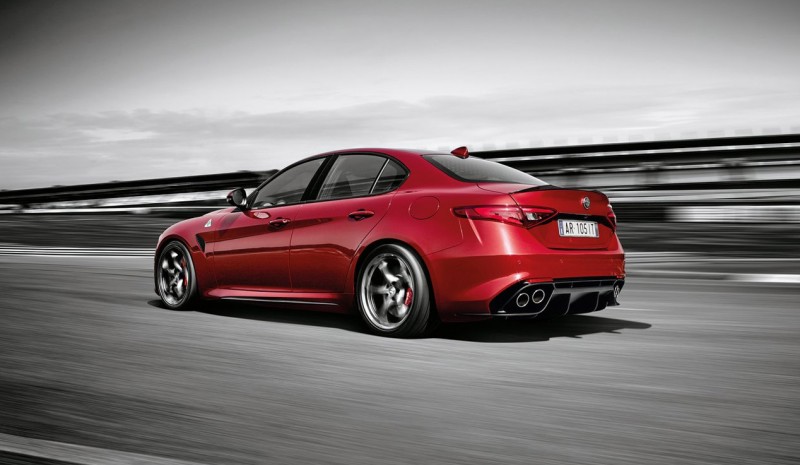 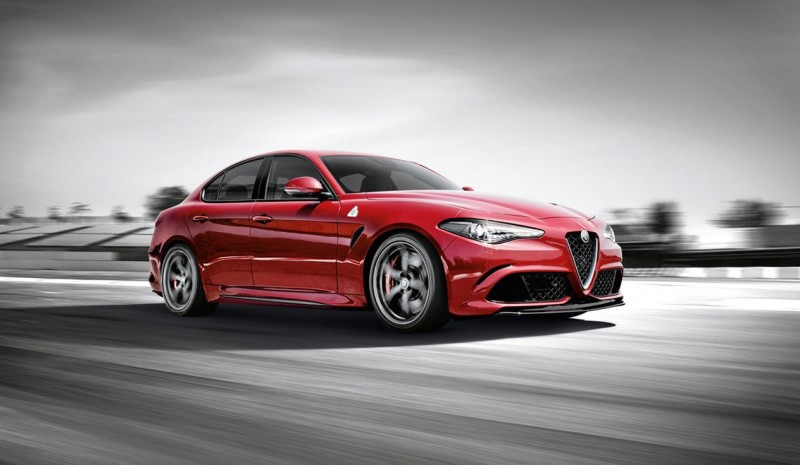 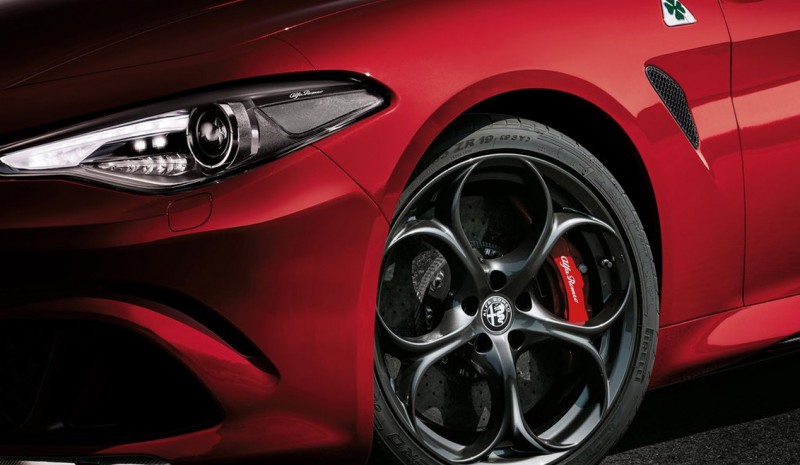 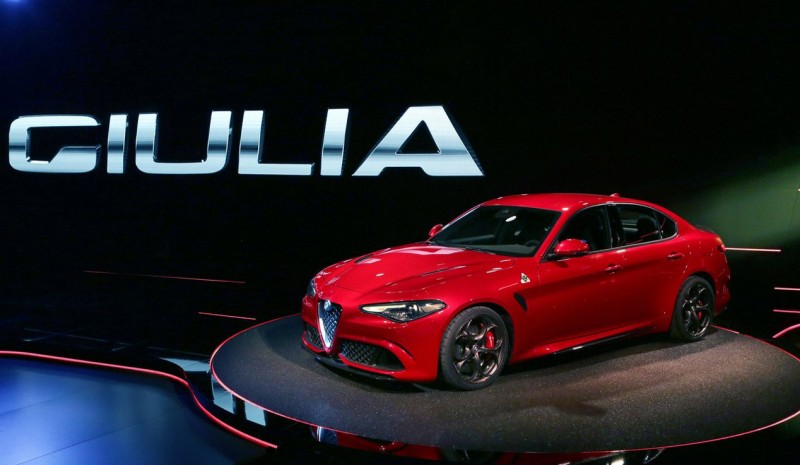 It is the big news Alfa Romeo for this 2015: Giulia, the new premium saloon which promises to give a lot of German trio Audi-BMW-Mercedes. And if that were not enough, the Italian brand began its commercial strategy with sports and more exclusive version beast, light, which is referred Quadrifoglio.

With Ferrari V6 engine 2.9 Turbo under the hood, the new Alfa Romeo Giulia Quadrifoglio delivers nothing more and nothing less than 510 hp power and 61.2 mkg of torque, which catapulted him to 100 km / h from standstill in just 3.9 seconds and carry it to the 307 km / h top speed. It also has different driving modes thanks to ‘Alfa DNA’ system. 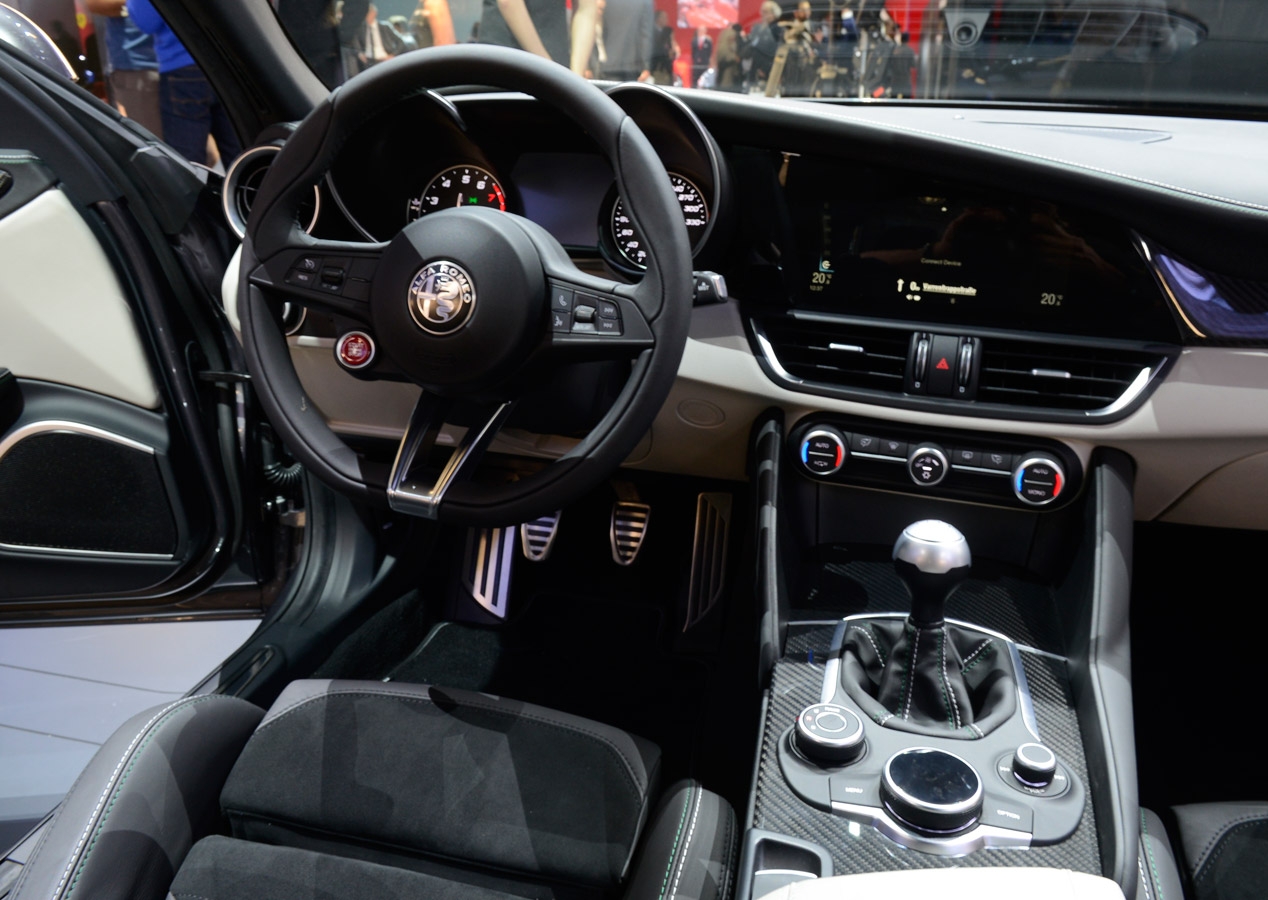 The orders New Italian sports beast can be made once the Frankfurt Motor Show closes its doors. his starting price it will be of 87,000 euros, but Alfa will draw a limited edition release for 103,000 euros Quadrifoglio called Performance Edition. This special variant, which can only be purchased via the Internet, will further sporting items such as ceramic brakes, roof and hood carbon fiber, sports seats type “bacquet ‘made of the same material and signed by Sparco, …