The manufacturer Tata Motors also wants to bet on the ecology and the prototype Megapíxel Concept is a good test. Contained in its forms, it hides a small electric vehicle with extended-range capability for four occupants inside. 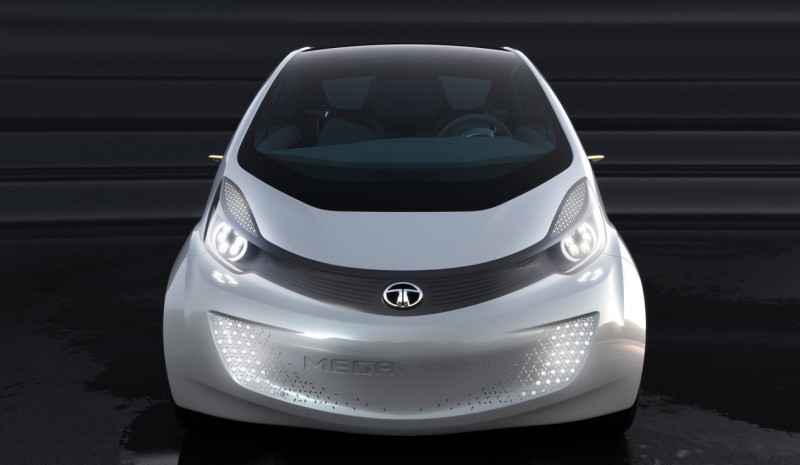 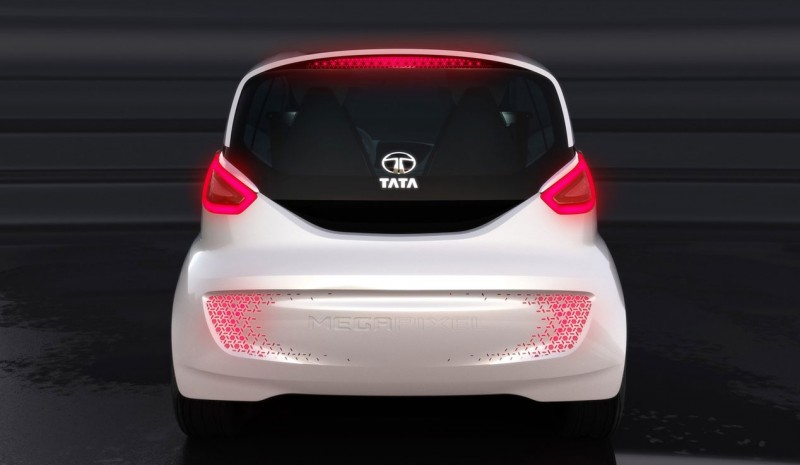 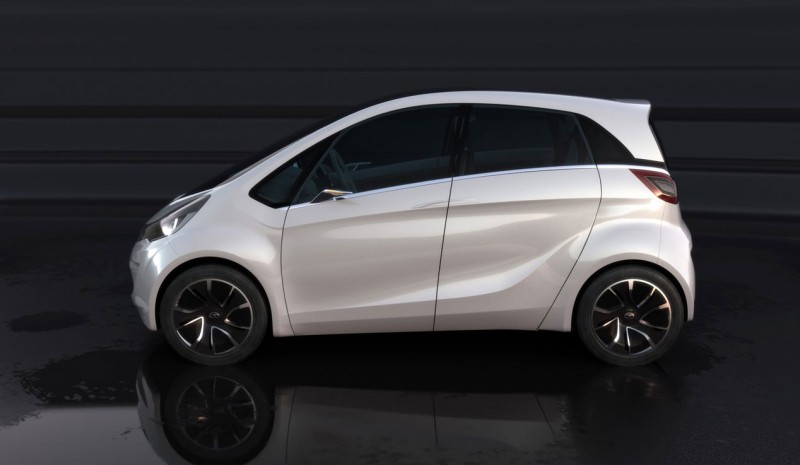 It all started with the Tata Nano, a small vehicle designed to be “the people’s car” to a affordable price, to the point that the Indian brand sold it as “The cheapest car in the world”. However, different factors and problems were not given the momentum that was expected. Following this, Tata continued to ‘thinking small’ and built a conceptual model for Europe on the Nano, called Tata Megapixel.

This technology is based on a small heat engine 325 cc which functions as an electric auxiliary generator set, in this case four electric motors 10 kW one for each wheel- who are responsible for propelling the vehicle at all times. Thanks to a battery pack phosphate ions and 13 kWh lithium, rechargeable by induction system (Without cables), Tata Megapixel is capable of traveling 87 km in all-electric mode, while combined autonomy reaches the 900km. The torque of the electric thrusters is 51 mkg, while emissions remain in promising 22 g / km of CO2.
In its 3.50 meters long, the Tata Megapixel moves anywhere, thanks mainly to turning radius of just 2.74 meters.
Aesthetically, highlights Easy access sliding doors and the panoramic ceiling, and its striking appearance. Inside you will space for four people and one Advanced touchscreen, from which you can control temperature, ventilation, driving modes, etc.

The Tata Megapixel has been developed in the design centers that has Tata Motors in India, UK and Italy. An idea of urban vehicle adapted to the demands of today and that “brand the future of the company in design “in the words of Prakash M. Telang, Director General of the company in India.