This young Spaniard of 20 years has become the new Scuderia Toro Rosso Formula 1. Back leaves the overall victory in the Formula Renault 3.5 this season 2014. The son of Carlos Sainz, former world champion rally current pilot Dakar Rally, will share the grid with Fernando Alonso, the second Spanish in the 2015 season. 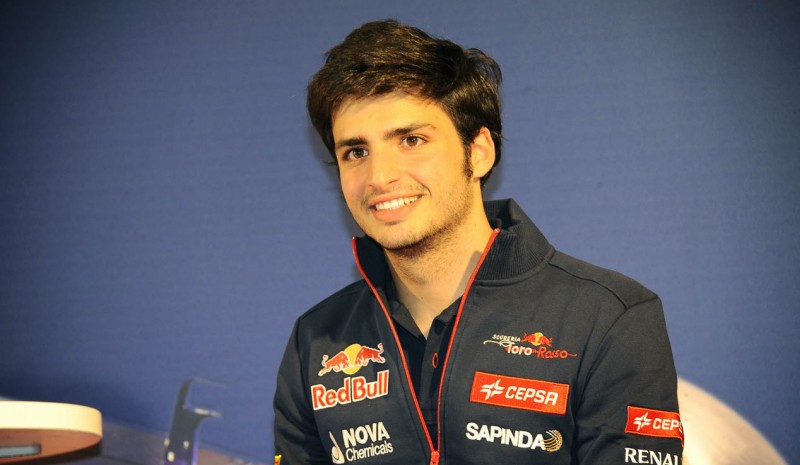 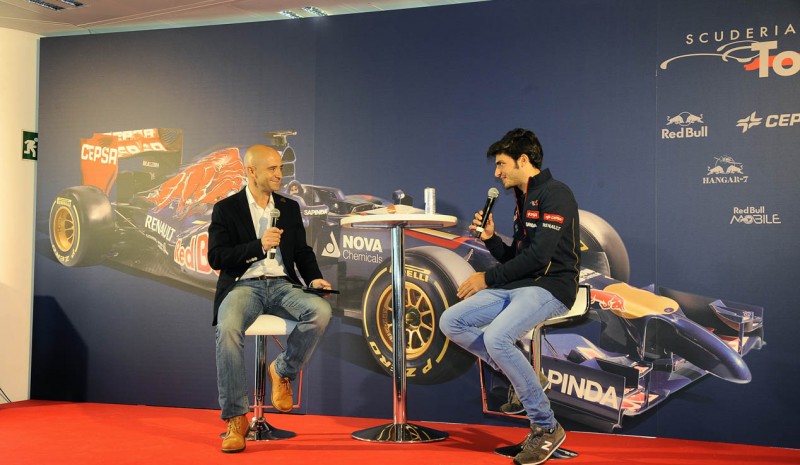 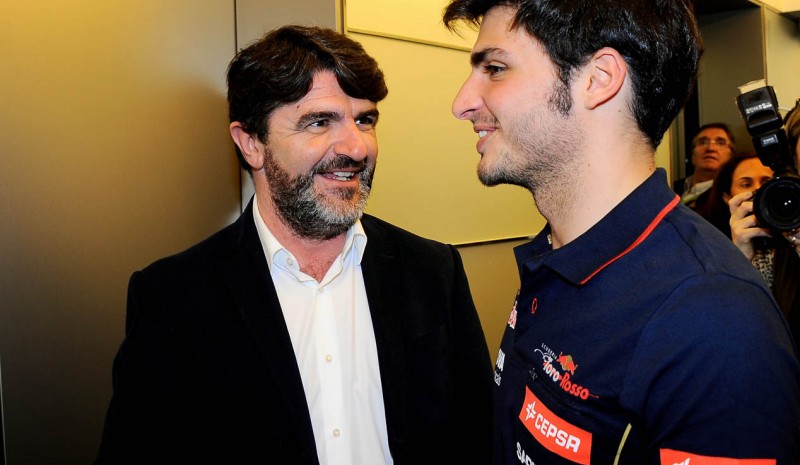 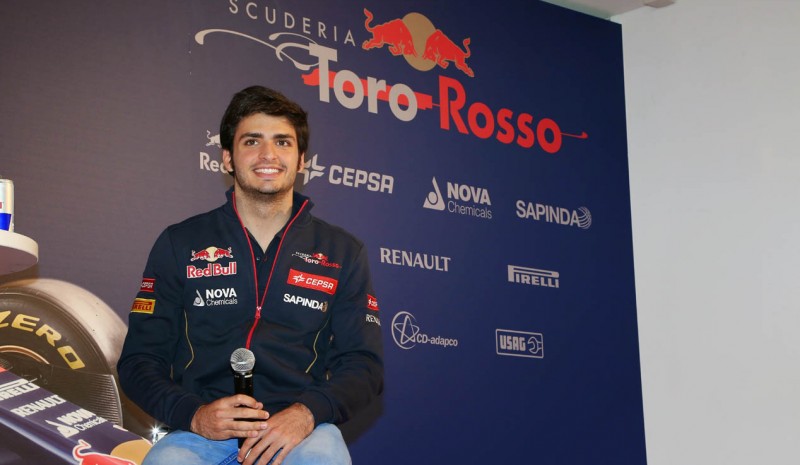 Carlos Sainz Jr He has earned his arrival in 2015 to the Formula 1 of hand Scuderia Toro Rosso. The gap left by the Frenchman Jean-Eric Vergne has allowed Dutch team up with 17, Max Verstappen. They will become the youngest couple grilled queen of motorsport and Madrid have the chance to fight on track by the Spanish Fernando Alonso, who left Ferrari and released back to the 'under' McLaren team left suddenly in 2007 and with which it expects to earn between 2015 and 2016 seasons.

Carlos Sainz Jr but, pointed the finger being son of the legendary former world champion Carlos Sainz Rally, It has not come without merit Toro Rosso seat. In fact, it comes from winning the Formula Renault 3.5 championship in which he has raced with the team DAMS

It will not be the first step onto a Formula 1 but already in 2013 he could compete at Silverstone young driver test, where he marked head lap times both with the car Toro Rosso as the Red Bull.

The trajectory of Madrid is full of work and experience in various competitions, as their seasons Formula Renault 2.0 (He finished second), in F3 Euroseries (Without much luck) and European Formula BMW, the latter in 2010 with only 15 years old and two years after winning the prestigious Karting KF3 category Asia-Pacific. One year after this victory he became part of youth program Red Bull. -asesor Helmut Marko of Red Bull Racing, which already belongs Toro Rosso- saw coming few years what has become a reality ago, the arrival of Carlos Sainz Jr's elite motorsport.

6th place in the British Formula 3

4th classified in the 'Master of F3 Zandvoor RTL'