The Toyota Auris 2015 is now available in Spain. Watch for the highlight of the Japanese compact: prices, news and interesting mechanical equipment. 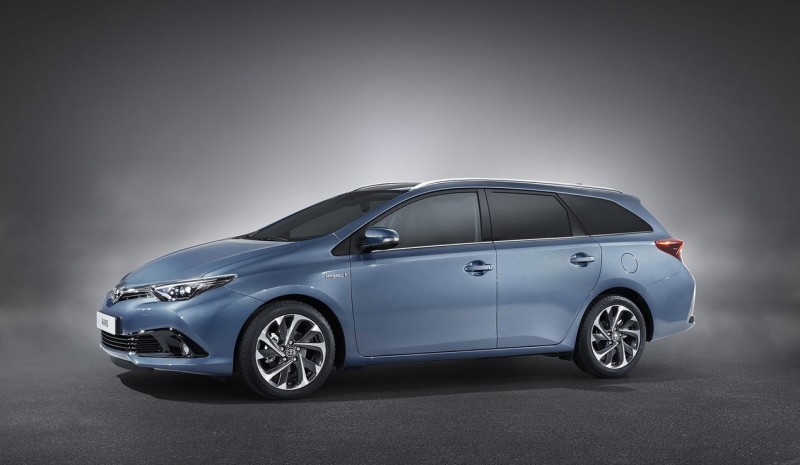 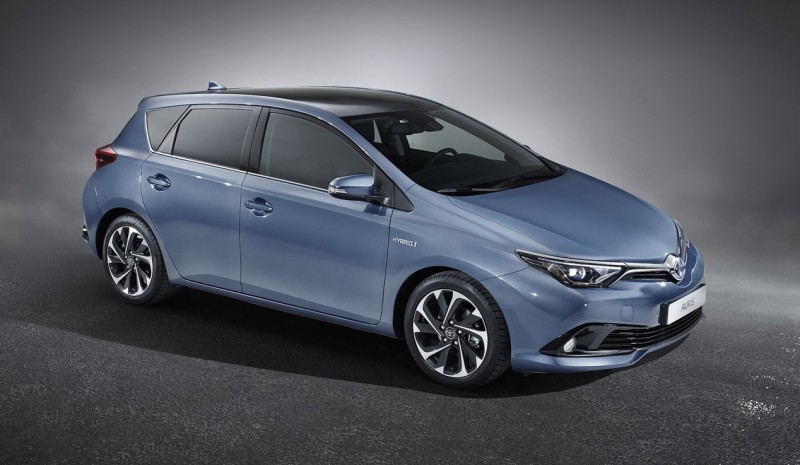 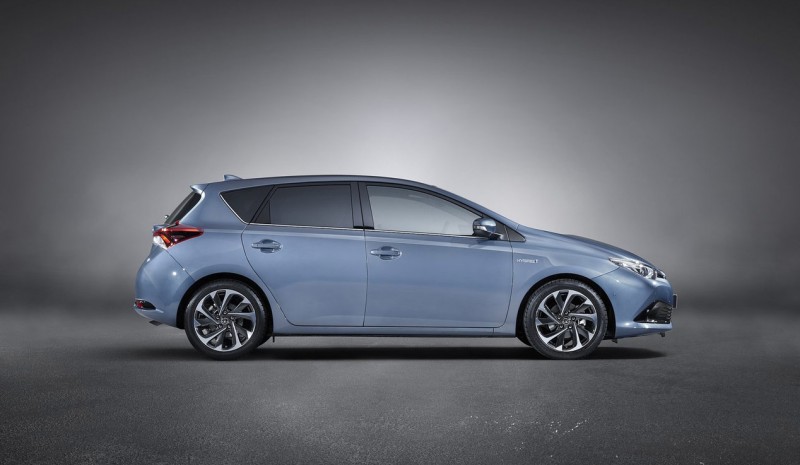 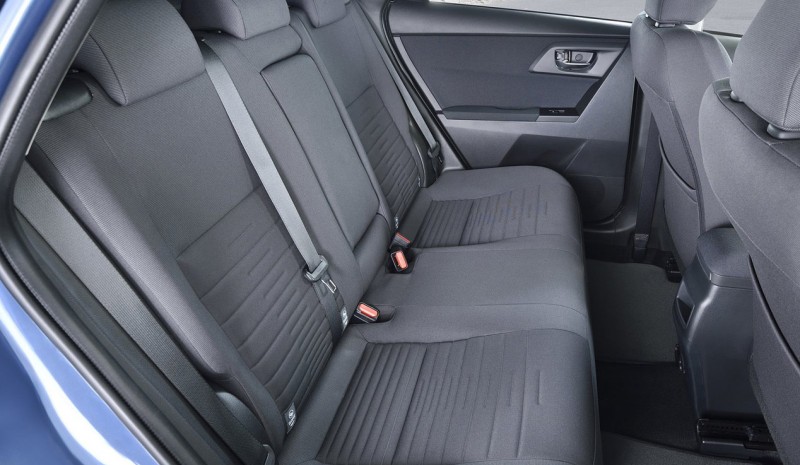 At inside, Toyota wants to contribute higher quality visual and actual Auris 2015. To do this, it uses new materials and incorporates redesigned as the new dashboard elements and the new multimedia display TFT 4.2 inch (From intermediate and finishing in series Hybrid HSD version).

Auris 2015 also has a range of suspension systems and current direction, with the aim of providing a balanced dose of comfort and driving feel. The Japanese firm says improvements have been made towards reducing possible noise and vibration levels.

The variety in the types of propulsion it remains one of the great bastions of Toyota Auris. In its 2015 range, engines are offered four-cylinder gasoline and diesel engines more efficient and adapted to the antipollution standard euro 6. In the supply of gasoline, the big news is the addition of new turbocharged 1.2 petrol engine 116 hp (120T), for which an average consumption of 4.6 to 4.7 l / 100 km is declared.

The version Hybrid HSD hybrid Toyota Auris 2015 It is also much more efficient than the previous one. The maximum power of the hybrid system remains 136 hp and significantly improves data are average fuel consumption and CO2 emissions, with reduced levels 3.5 l / 100 km and 79 g / km CO2 (Previously 3.8 l / 100 km and 87 g / km CO2).

The security chapter of the Toyota Auris 2015 (the current generation has already received 5 stars in the test EuroNCAP crash) happens to include as a great novelty optional pack Toyota Safety Sense, including systems pre-collision warning change involuntary lane of traffic sign recognition and automatic switching from short to long and back lights.

(*). Prices excluding Toyota official discount (may vary between 3,270 and 4,930 euros, depending on version) and administrative grant for the purchase of Pive 8 Plan (750 €)