Talk about the history of Fernando Alonso Renault is talking about. Together they achieved the best results from Spanish pilot, with its two world unique. 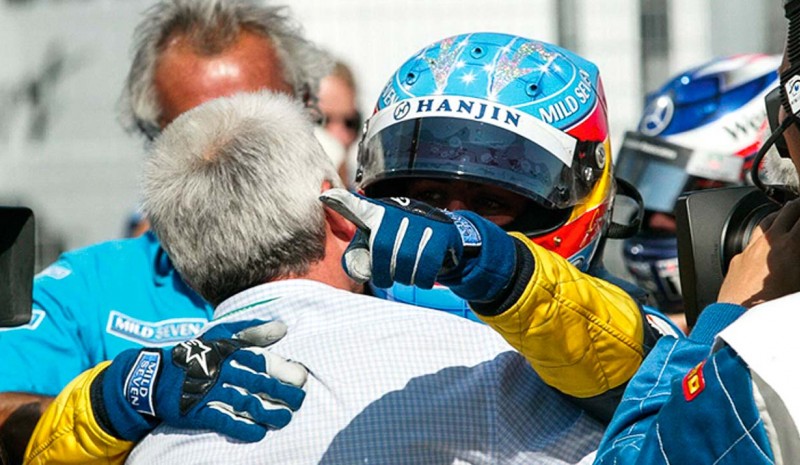 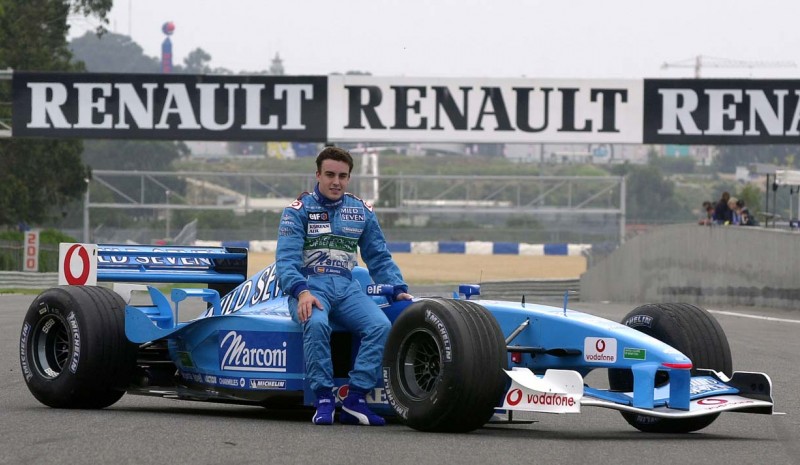 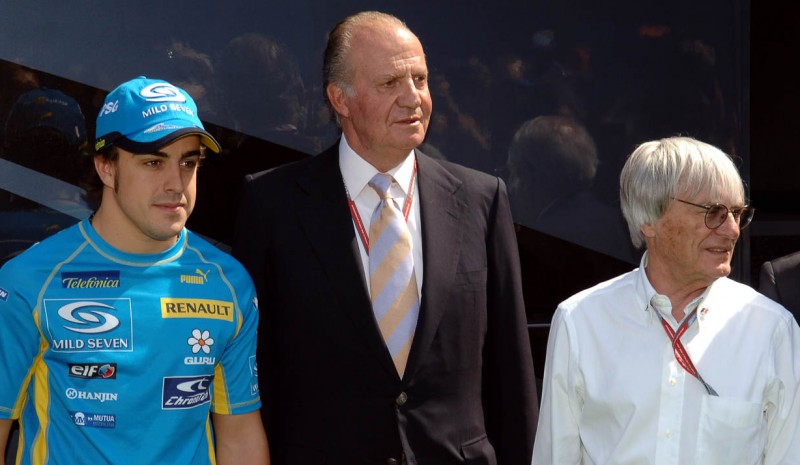 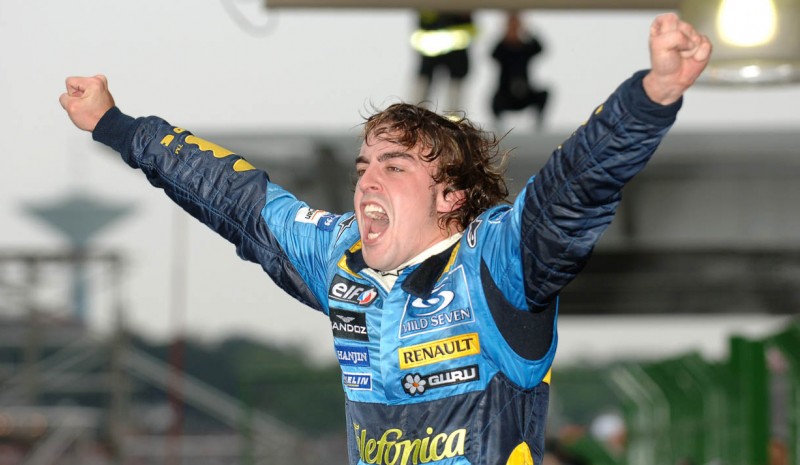 Fernando Alonso He spent his best years Renault F1, situation that could happen again next season 2018. Renault achieved its two world and he broke significant barriers to both the Spanish sport and for History of Formula 1. Alonso became the youngest in history to make a pole, then get a win and finally win a World Pilot, Besides being the first Spanish who climbed on top of the podium in both career at the end of the championship.

The history Alonso-Renault duo dates back to 2000. Alonso had won Formula Renault in the year 99. There had replaced Marc Gené in the Campos Racing and in its first year of participation won the championship. After a brief stint in the Astromega Formula 3000 team, team Renault’s orbit, he signed in 2000 for the French brand. Flavio Briatore Fernando was interested to know in a day of testing Ferrari and moved his interests to snap the Spaniard. Alonso spent his first two seasons on loan at Minardi F1. In 2002 he left the Italian team and became Renault tester for, in 2003 to become an official driver, replacing Jenson Button who was leaving for Bar-Honda. 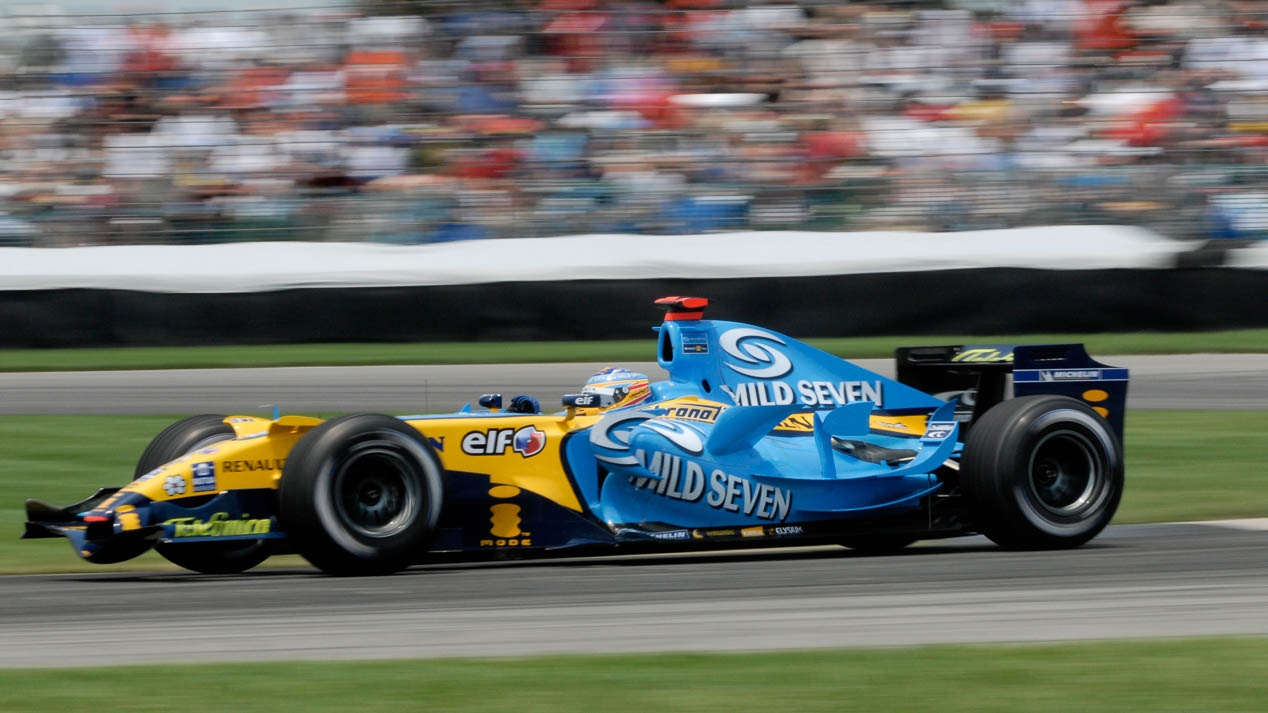 In his first season as a factory rider Renault won his first pole and his first victory in the Hungarian Grand Prix, but it was not until 2005 when it would attain its first world championship. With 7 wins, 6 poles and 15 podiums, became the youngest champion World of F1 history. He repeats triumph in 2006 with a memorable fights on track, with rivals like Schumacher or Raikkonen. In 2007 he signed for McLaren and, after a black year personally, not in sports, he returned in 2008 the signing of the diamond. Renault was no longer as competitive and yet managed to finish fifth in the championship with two wins and three podiums. In 2009 only he achieved a victory at the Malaysian Grand Prix controversial. The lack of competitiveness of Renault made him sign for Ferrari in 2010.