McLaren MP4-X, the Formula 1 car of the future

The McLaren MP4-X concept anticipates what may be the Formula 1 car of the future, a real efficient rolling laboratory and high performance. 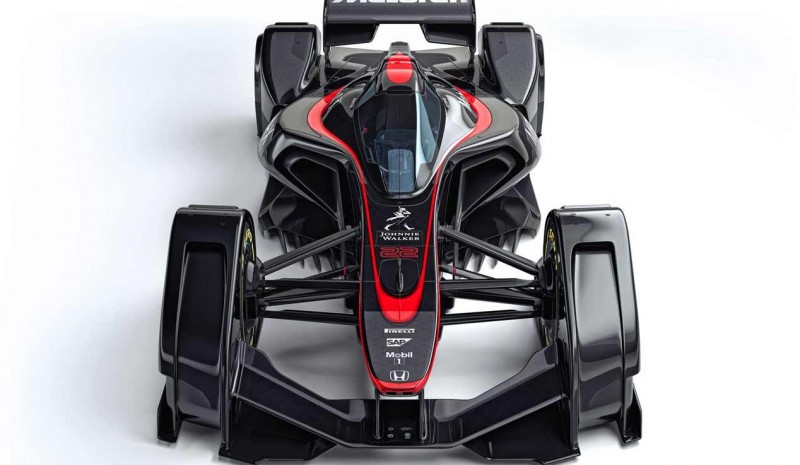 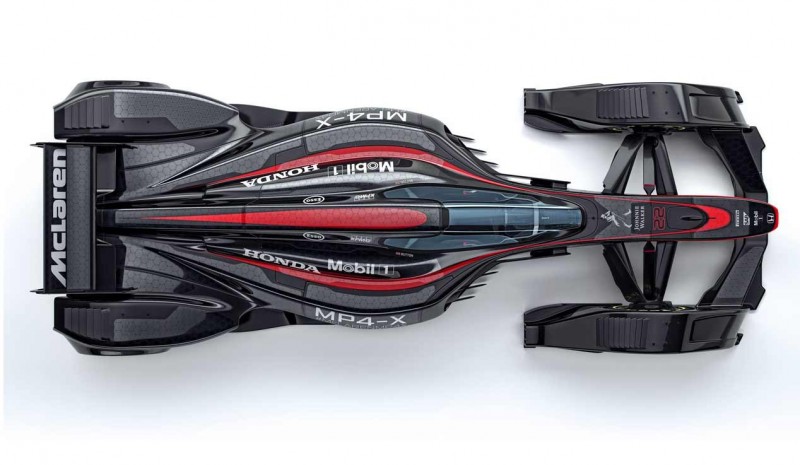 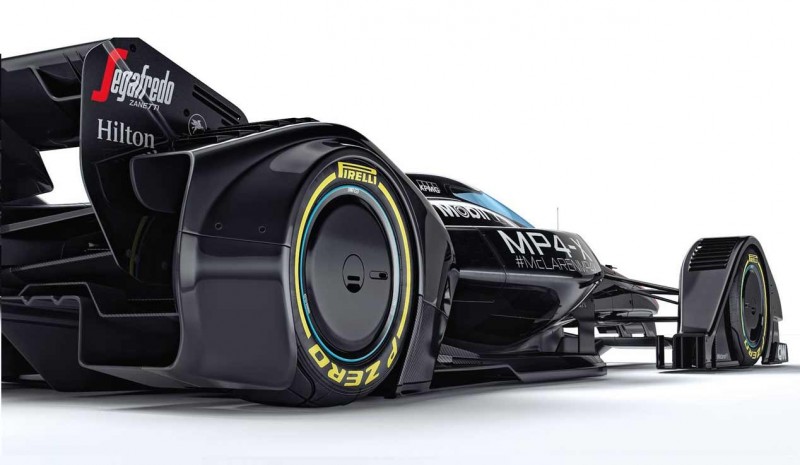 McLaren Automotive He has released the first pictures and data MP4-X prototype, a concept that anticipates the possible outlines of the cars Formula 1 future.

He design of the McLaren MP4-X It is really striking, with a bodywork at ground level and a psychedelic forms with clear aerodynamic purposes. In fact, aerodynamics is one of the fundamental sections in high performance car and, in this case, designers and engineers McLaren They have a special package design active aerodynamic elements, with several ‘flaps’ and small flaps which fold or unfold as the car is going through a line or curve. With these elements and technology, the driver can change at any time and choose downforce after winning every tenth of a second in each centimeter of the circuit.

One of the important elements in the McLaren structure MP4-X -movies lovers of science fiction sure that you have already taken some similarities with the Batmobile– is its ‘cockpit’ or closed position of the pilot. On the small curved windshield, the pilot shall have a system Head-up Display to be aware of the most relevant information of the car without looking away from the circuit.

McLaren Automotive ensures that the technology proposed in the MP4-X it is completely real and that is in its early stages of development. The man-machine interaction in this prototype reaches a superlative degree thanks to technology Synaptic brain control, with which the electrical signals produced in the brain of the driver to control some of the functions and actions are monitored car.

The hybrid drive which it will move with the highest degree of efficiency McLaren MP4-X. Besides the already known hybrid systems applied to Formula 1, with the prototype McLaren MP4-X others also are anticipated intelligent systems and sustainable energy uptake. In fact, the car would have several body panels with photovoltaic cells (solar panels), The power generated would support the best known and conventional regeneration system and energy braking and deceleration (KERS). Even in McLaren they not dismiss the possibility that someday speed circuits count on certain parts that allow Car inductive load while flowing or while, for example, changing the tires on one of the pit stops.

– Yasuhisa Arai know, the head of Honda in Formula One