Mazda: SKYACTIV technology will evolve and

Do not give date not give specifics, but after having launched a Mazda 3 hybrid to surprise Europeans "for Japan and only for Japan," Mazda wanted to explain that continues apace with its SKYACTIV strategy for the internal combustion engine. 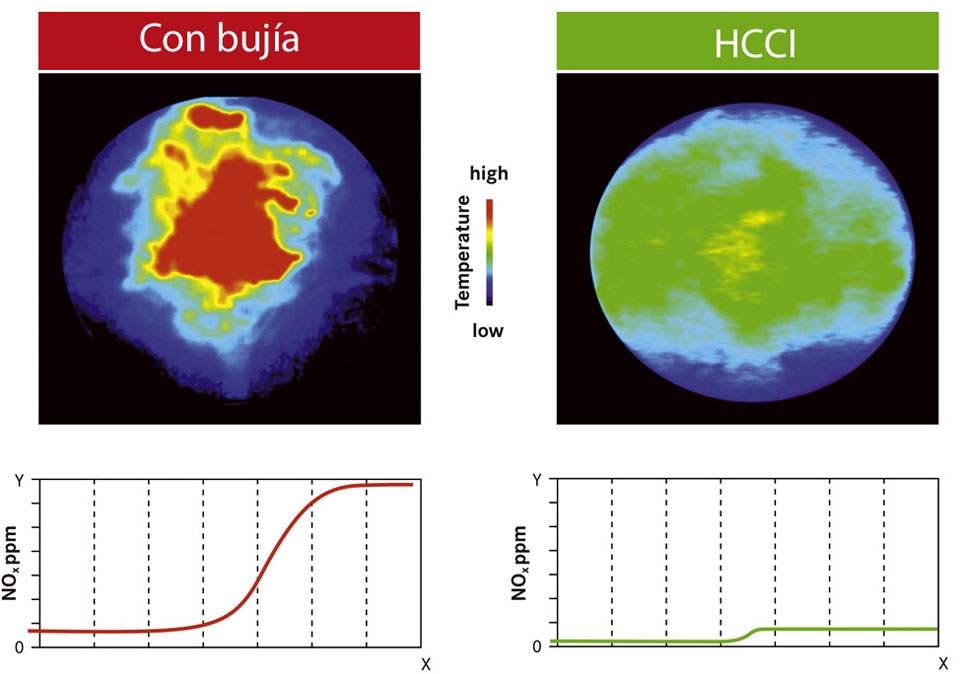 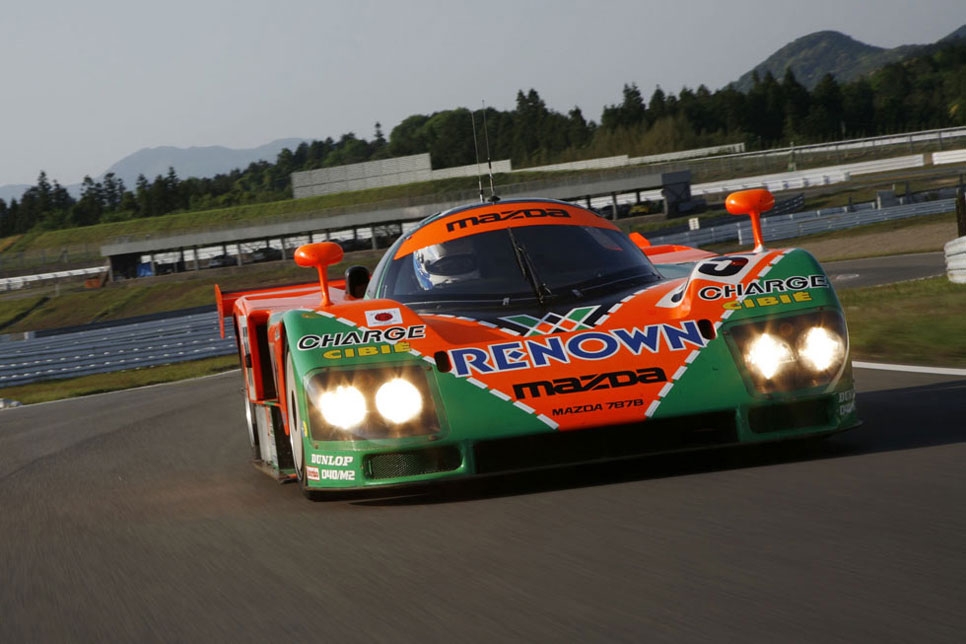 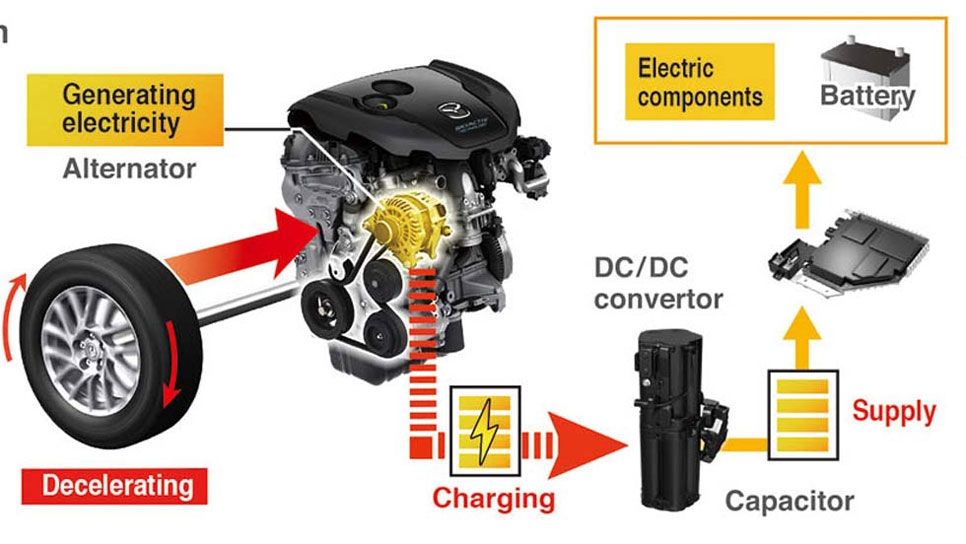 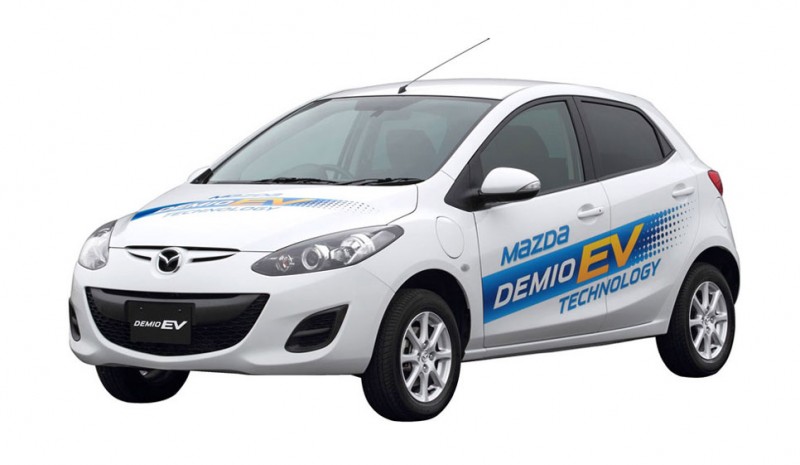 Sure you know what a Diesel engine. Yes, the diesel. Otto is the gasoline engine. ¿What will Diesotto? For that, as an anteater, or ant, nor bear, an engine that Sometimes it works as Diesel, others as gasoline, with a single fuel, gasoline. Is that distant future that spoke when he spoke Mazda SKYACTIV back in 2009. A future that is increasingly close call SKYACTIV Generation 2 promises 30 percent less consumption. 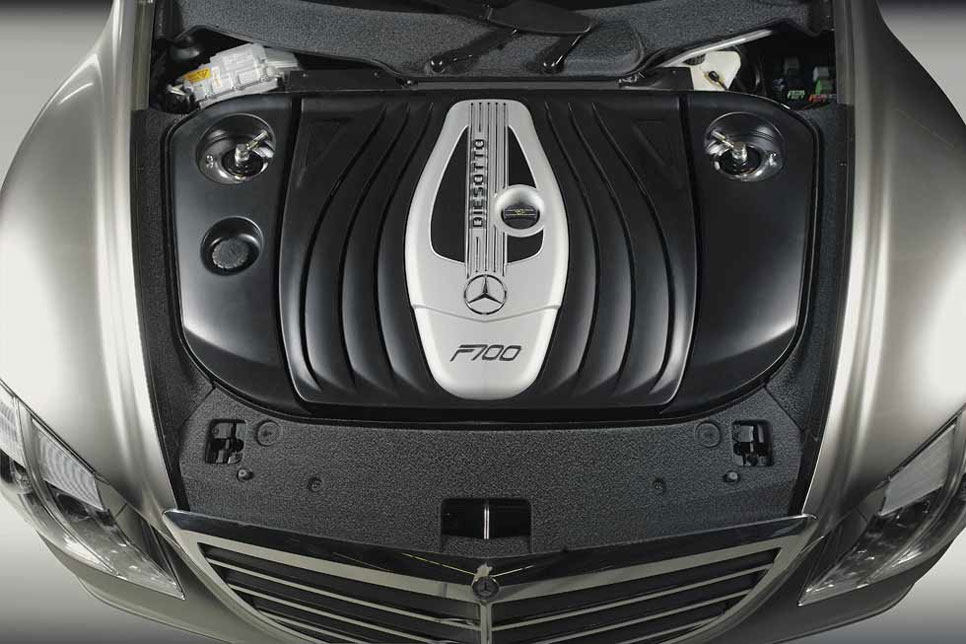 Diesotto is the correct name registered by Mercedes for such engines, which all seek, but only rub on time. Technically termed Homogeneous Combustion or HCCI (High Charge Compression Ignition) and try to unite the best of both worlds, low consumption of the diesel cycle with low emissions (Before passing catalysts) gasoline engine. Many other manufacturers have said they get your engine work this way, but the problem is that it is so specific moments, stepped on the accelerator and a few millimeters only at very low revs, the benefits are useless. At least, so far.

According to Mazda, the situation will change when they get them and throw 2 SKYACTIV what they call their model range Seventh Generation, 2020, we understand that it will be the successor of the still young family of CX-5. By then it will have entered into force limiting CO2 emissions in the EU to an average of 95 g / km (2017) and budding be the 75 g / km (2020).

With SKYACTIV gasoline engine 2 will be able to work with loads (which the accelerator pedal) Average and even up to 4000 rpm regimes in this special mode of combustion, as shown by its graphics. The homogeneous combustion (or HCCI, according to its acronym in English), is performed spontaneously, without participation of the spark plug, like a diesel engine ... but the fuel is gasoline. Alone when highly requests the engine enters a conventional operation mode, fuel and spark.

They have determined that a compression ratio of 18: 1 would be ideal for this type of gasoline engine SKYACTIV 2, much higher than the 16: 1 most current Diesel and much higher than any gasoline engine, even the very high 14: 1, SKYACTIV first generation. Of course, running conventional gasoline, is 95 octane or 91 octane United States or Japan. How is it possible that does not produce the harmful detonation blasting engines if others can not even look out to 11: 1? For a fully active management of distribution, which virtually adjust the actual compression like variable compression engine, during the phases in which the power requirement requires a ratio of fuel / air as a conventional motor (what is called stoichiometric mixture).

This is the key: while running homogeneous combustion air enters much and little fuel and diesel, so consumption is low. And yes, gasoline ignites spontaneously when subjected to such high compression and also does much more energy. Lighting simultaneously throughout the combustion chamber, the combustion is better, without temperature peaks, so the exhaust gases are cleaner, requiring less cleaning. When? We said, no date. And the cost of the engine, certainly much cheaper than if it had adopted a hybrid system.

They do not rule out the existence of a hybrid Mazda, but there will be a potent hybrid as the newly launched Mazda 3 Hybrid in Japan, electrification using a hybrid taken from Toyota, with an electronic own. This Mazda 3 Hybrid gets 136 horsepower and consumption (according to Japanese cycle) of 3.2 l / 100km, but say it answers a very high demand in Japan for hybrid cars.

Instead Mazda believes that the most sensible from the point of view of efficiency (when the circumstances of CO2 emissions and require) It will be a hybrid electrification very light, with a small battery, just enough to start the march, moving at very low speed and all this, based on the energy recovered from braking.

If you dare to look further, Mazda also has on its agenda what they call SKYACTIV 3 adiabatic engines that do not lose heat ... A chimera persecuted for decades. According to Mazda, they will get and be as efficient as that in 2025 have nothing to envy electrical for emissions of CO2 (if one takes into account that is emitted to generate electricity with which they will replenish batteries). If it were not because they were able to develop the Wankel to such an extent as to win Le Mans, it seems only a dream ...