VW Polo and Seat Ibiza 1.4 TSI ACT and works off the engine cylinders

Among the elements that make them unique to the Seat Ibiza and Volkswagen Polo is your system off cylinder gasoline engine 1.4 TSI ACT. Because it is possible to significantly reduce consumption. 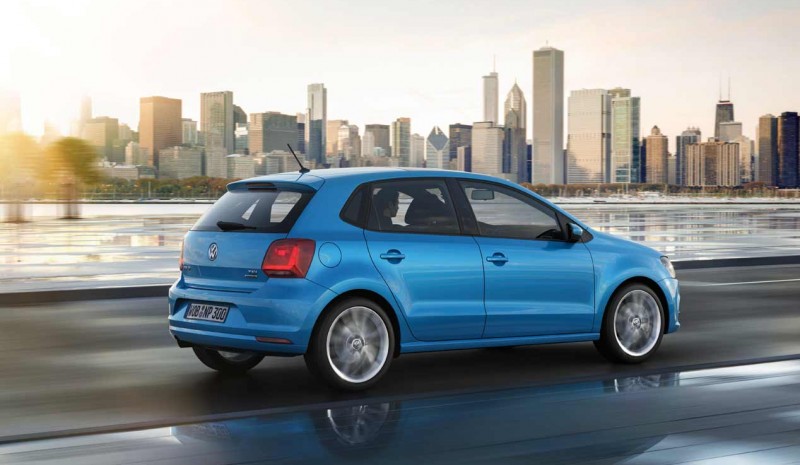 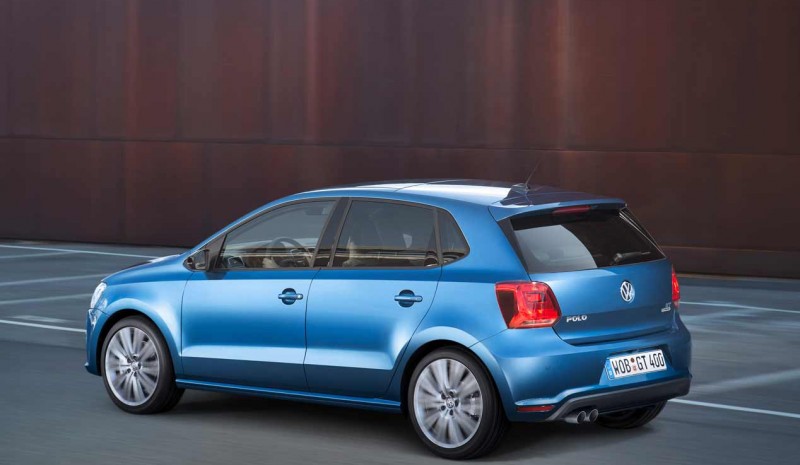 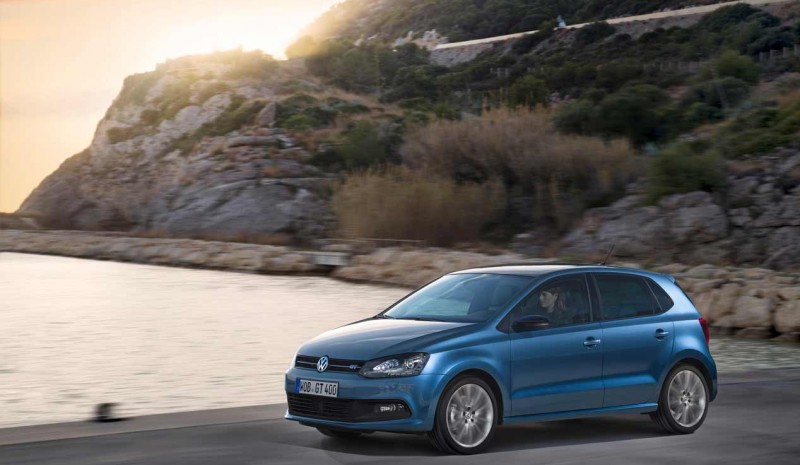 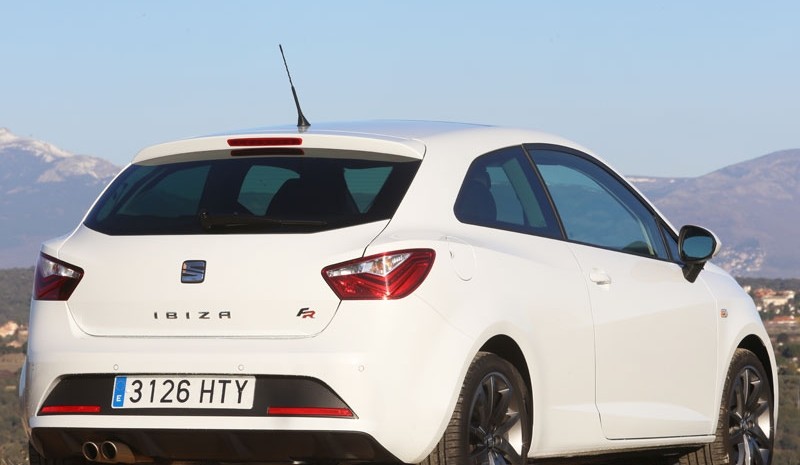 ACT They are, in English, stands for active management of cylinders (Active Cylinder Management), a system It allows two engines in one: Four-cylinder when we need maximum energy and, if not needed as much, two cylinders, so we get a considerable reduction in fuel expense. A sort of ‘Downsizing’ part time.

East system only used between the smallest cars on the market among the largest, it is also very infrecuente- in two models: the Volkswagen Polo and Seat Ibiza. In both mounted on the 1.4 TSI, engine turbo direct injection with.

With this ACT Volkswagen gets articulate a somewhat unusual fashion of ‘downsizing’ formulation, this trend, by overfeed, allows small displacement engines get the benefits of larger engines but, being small, they achieve lower consumption. 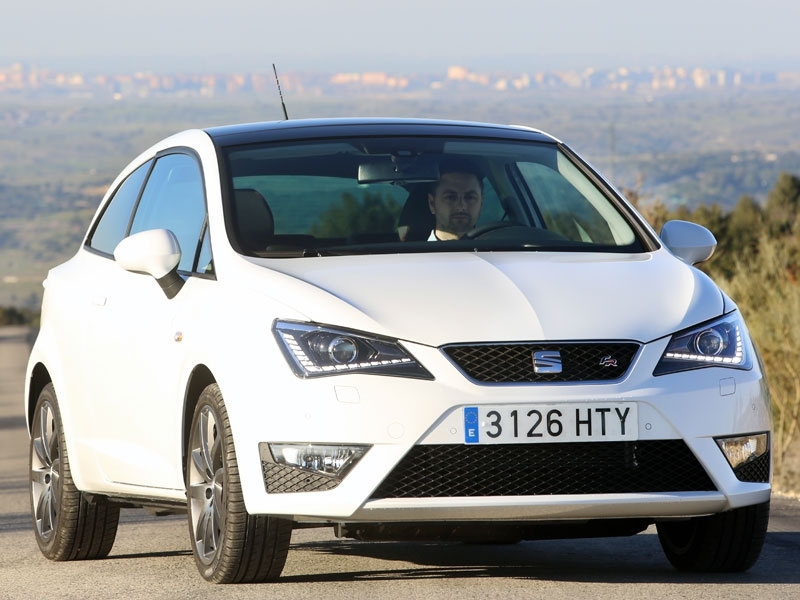 With the ACT of the Volkswagen Polo and Seat Ibiza it is possible to make a motor, in this case 1.4 TSI, temporarily decrease in size. Systems like this, able to individually disconnect several cylinders for lowering the level of CO2 emissions and fuel consumption, were used in engines with more cylinders many long since-it was the case of the 6.4 liter V8 Hemi and 425 CV Chrysler 300C SRT8 of, for example, but not smaller. Certainly not in production cars as massive as the 1.4 TSI.

this very special 1.4 TSI engine is in the same family as 1.0 Volkswagen Up!, Seat Skoda Citigo Mii or with 60 and 75 hp, and also installed in Volkswagen Polo, Skoda Fabia and Seat Ibiza; and the 1.2 TSI. Even the new 1.0 TSI. All have in common the walls between their cylinders are 82 mm and are designed so they can be mounted in modular transverse platform (MQB) in the same position.

The average consumption reduction obtained by the ACT, according to its manufacturer, it is 0.4 l / 100 km. To do this, under little acceleration, they disconnect the two cylinders located in the center of the engine, the second and third, provided that the engine speed is between 1,400 and 4,000 rpm. 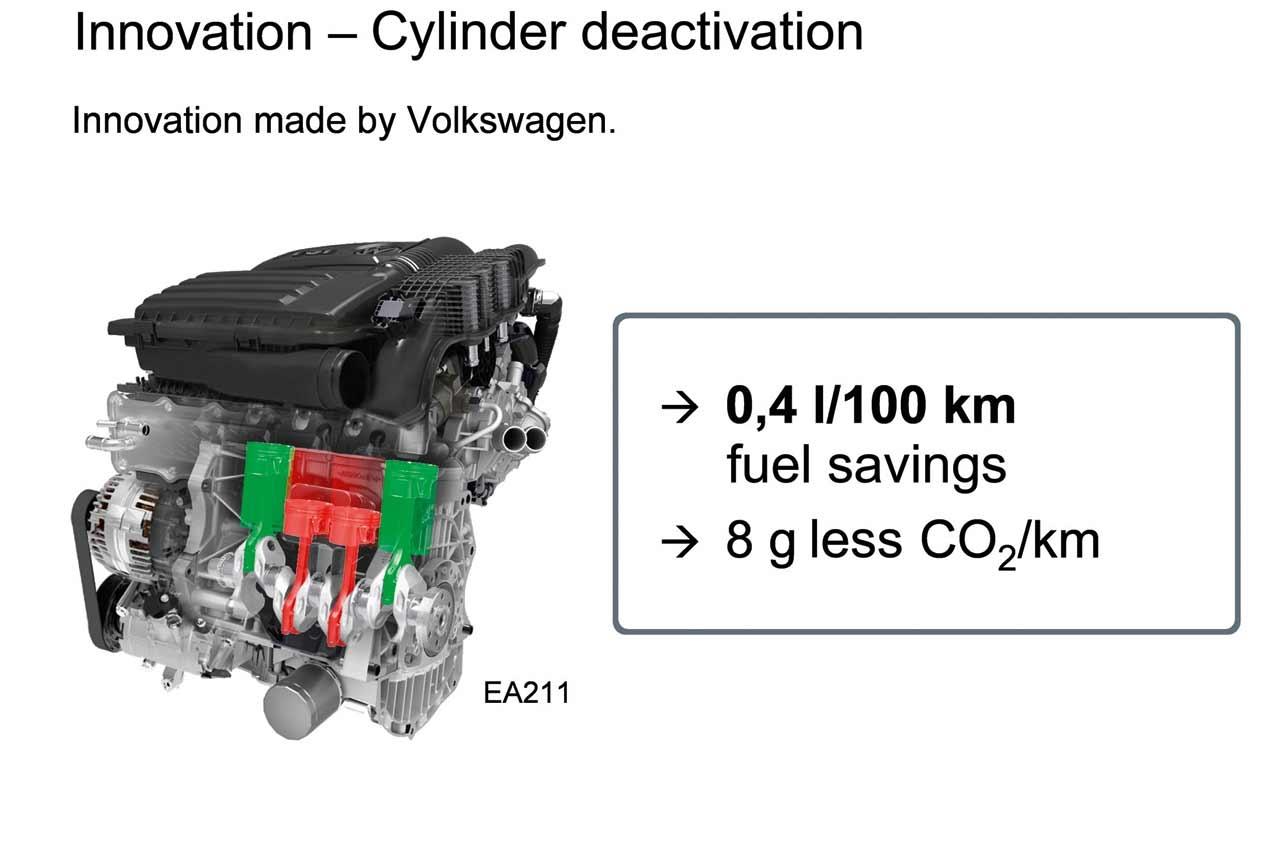 this deactivation It is performed irrespective of the speed, so that can occur in 70 percent of driving situations. However, it is worth knowing that at a constant speed of 50 km / h, coming in third or fourth gear, consumption could drop almost 1 l / 100 km for roll with the four-cylinder operation; while at 70 km / h in fifth and spending cuts would be 0.7 l / 100 km.

Unlike other systems cylinder shutdown, in the case of developed by Volkswagen Group the driver can know at any time if the engine is operating with two or four-cylinder with only watch instrumentation; However, it is also possible to recognize this situation with just hear the engine noise.

Its only drawbacks are greater mechanical complexity other engines that lack it Y A deduce, higher cost. The latter is difficult to determine because neither the range nor the Volkswagen Polo Seat Ibiza you can find versions 1.4 TSI engine, not even with another power delivery, which do not have the ACT system.

The process of connecting or disconnecting the cylinder only lasts between 13 and 36 milliseconds -half levas- shaft rotation and to smooth these transitions, the engine management system acts simultaneously on the ignition or the damper valve, the valve controlling air flow to the engine.

The key elements in the process are a very special cams -the eccentric elements which push the valves so that they are abran- that are partially grooved to guide the actuator piston, which is what makes laterally displaced in the tree.

In the two cylinders located in the center of the block, that actuador immediately above them displaces -of analogously to how to make a distribution system variable- so that, just above the valve, a cam portion that lies no longer pushed. Thus remain closed both the intake valves and exhaust as the cylinders are inoperative. Simultaneously, the control unit receives the order to interrupt the arrival of fuel to the cylinders number 2 and 3, cutting off the supply to the corresponding nozzles.

Finally, a curious fact, but the important: the ACT components weigh in total three kilos.

– Volkswagen Passat 1.4 TSI ACT, a Passat which disconnects the cylinders