Volkswagen unveils new mechanics in the Congress of Vienna Engines: This is your tricilíndrico that, thanks to an electric turbo reaches 272 hp. 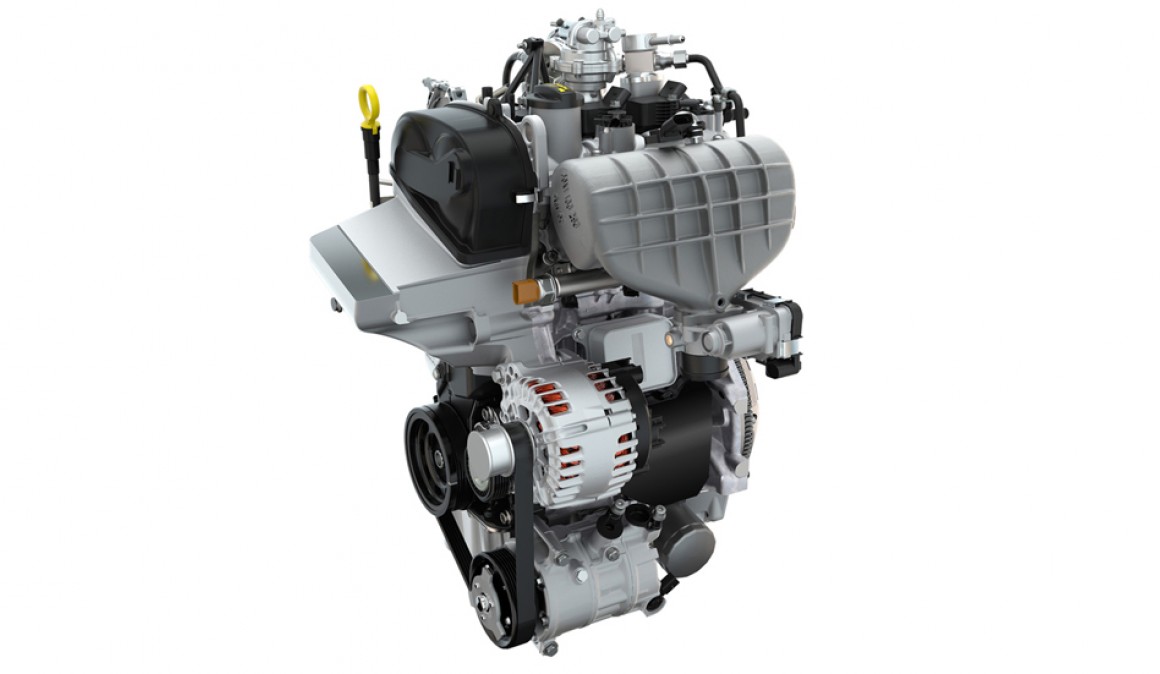 It is increasingly common to hear about engines Y electric boost, a reality that will not take long to see it in production cars. Moment in prototype form, Volkswagen We present a variant of its tricilíndrico 1.0 TSI petrol engine high power.

In this mechanism, the EA211 block is used in commercial VAG Group as the Volkswagen Polo or Seat Ibiza, it is arranged it a electric turbo to reach, with only 1.0 liter of displacement, the 272 hp power and 27.5 mkg torque. Spectacular figures.

As in the prototypes presented by Audi with electric turbo, as TT clubsport concept or RS5 TDI Concept, a powerful electric motor is responsible for turning the turbine compressing and accelerates the air entering the cylinders, thus dispensing with the other half of the assembly, the fail exhaust gas turbine.

What is achieved with this solution? Increase performance, improve engine efficiency and at the same time, significantly reduce the famous ‘lag’ or delay entry into operation of the conventional turbo. Volkswagen acknowledges having used technologies inherited directly from the WRC Polo World Rally Championship, without specifying solutions.