Opel GT Concept and Opel classic GT together in Essen

After performing in the Geneva Motor Show 2016, the Opel GT Concept will join its classic ancestor, the Opel GT, the Techno Classica in Essen (Germany). 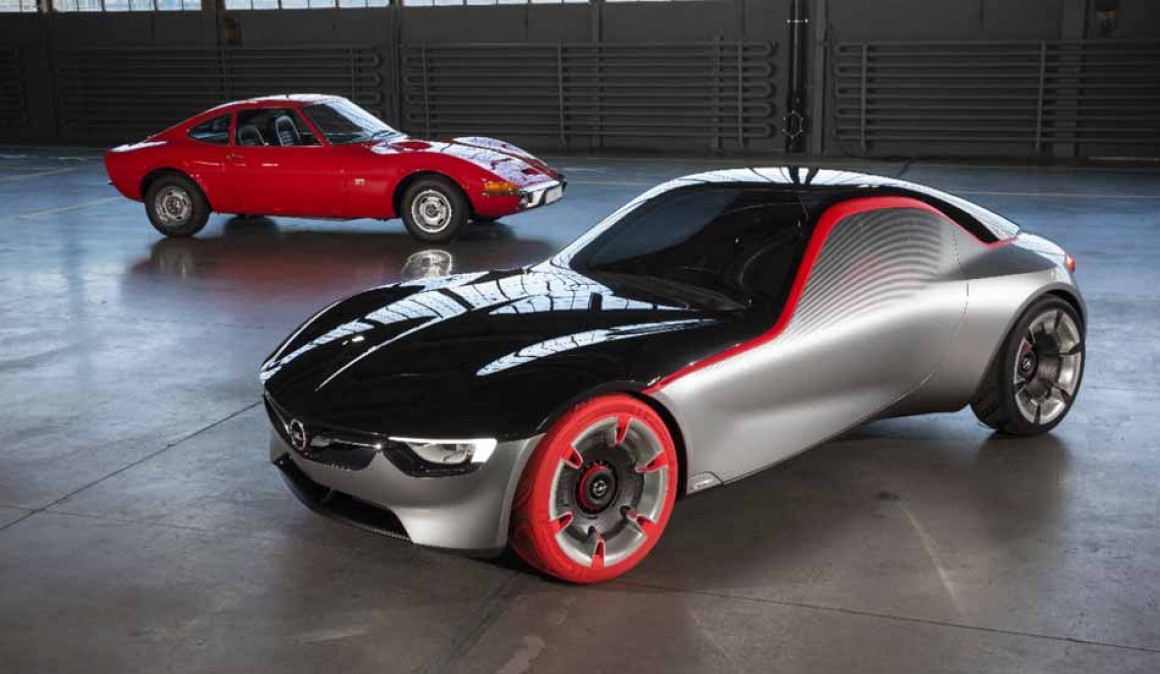 The Opel GT Concept It was one of the main stars the last Geneva Motor Show. A month later, this prototype is back in full today.

Not surprisingly, the Opel GT Concept will be present in the Techno Classica Essen (Germany) to be held between 6 and 10 April. It will not be alone, because for fair world’s most important classics, will accompany the legendary Opel GT 1965.

He Opel GT It will be represented by a production unit in red and also can see three versions of competition, made at the time by preparers as prestigious as Conrero, Gerent and Imscher. 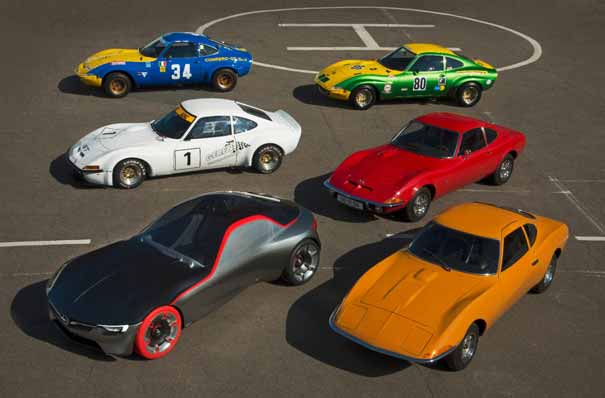 The Opel GT I was developed from the Kadett B, a car that always stood out for their extraordinary performance and dynamic qualities. He was encouraged by a four-cylinder engine 1,847 cm3, associated with a gearbox four gears. He had rear-wheel drive and improve motor skills, limited slip differential was offered as an option. It was very ahead of his time and the proof is that car steering was rack and the disc brakes on the front. Weighing 940 kg and though he was only with 90 CV, the Opel GT was able to roll 185 km / h thanks to its excellent aerodynamics.

Opel GT version prepared by garent, It was offered with specifications Group 4 and eventually she became the ultimate weapon of category 2 liters. The Opel GT developed by Conrrero got an excellent record, highlighting the ninth position in the Targa Florio 1971.

The Opel GT Concept It represents a futuristic concept of his ancestor. Its design confirms this. Ultra-modern in its forms, dispenses with handles for doors, also mirrors. Like its ancestor bonnet is long, while its overhangs are very short. Has also extremely sharp profile, the dual exhaust also it situated in the center, while the steering wheel is clearly inspired by the original model.

– The Opel Astra elected European Car of the Year 2016

– All classic cars, in Autopista.es