The GTI / acronym GSI were venerated icons in the 80s’. Even today, long after some of these sports are not erased from our memory. Kadett GSi Opel like. 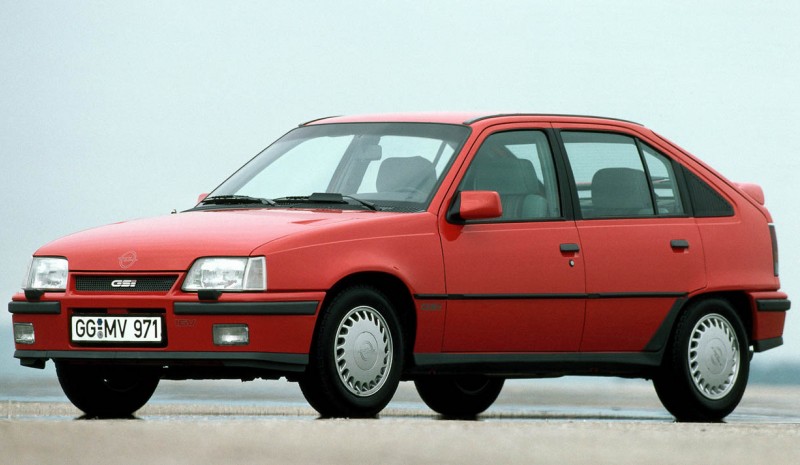 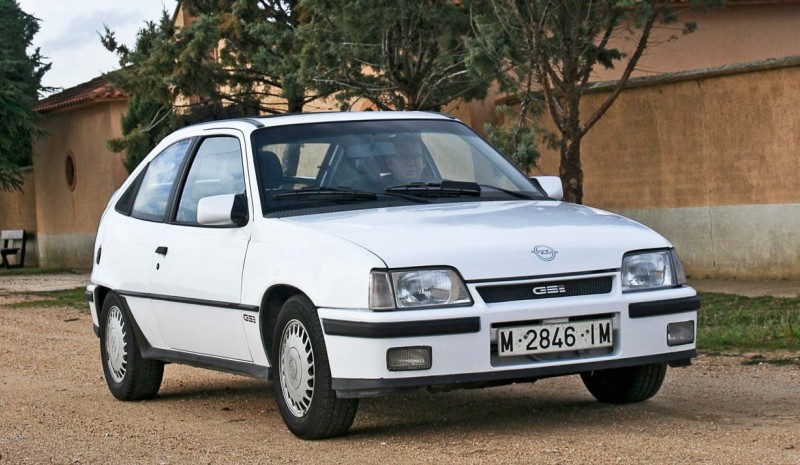 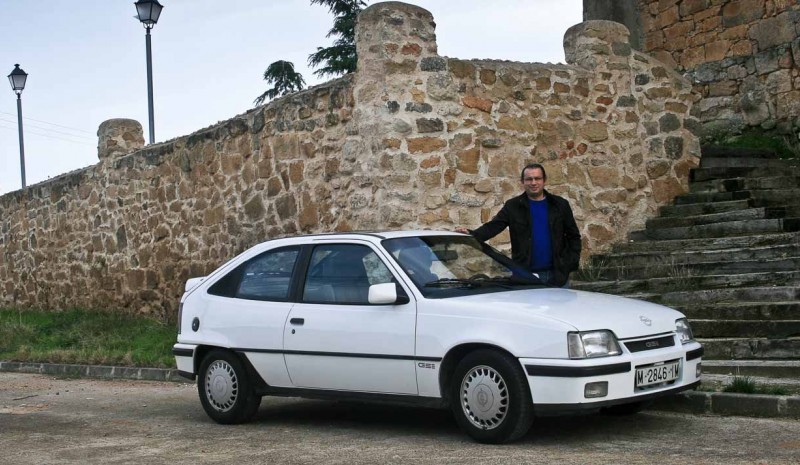 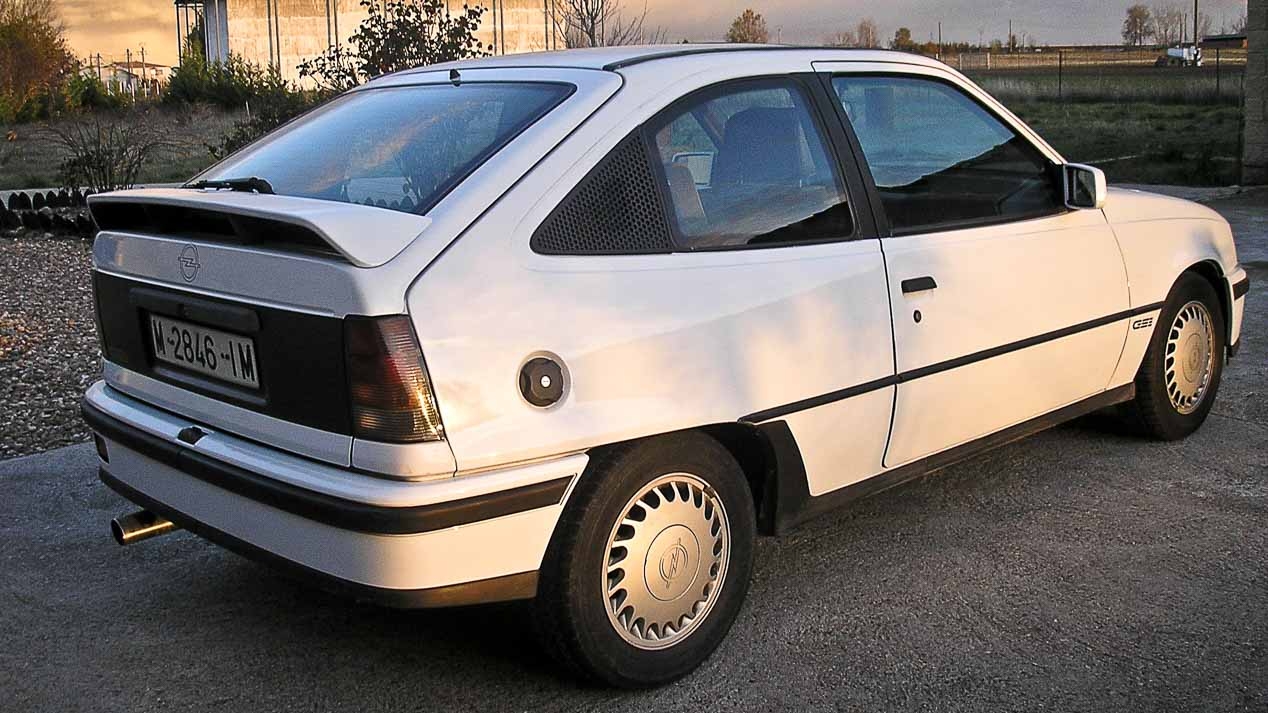 The Opel family Kadett He was born in the early years of the 1960, It is framed as most basic step in offering brand. Of course, it did not take too long to have a wide range of bodies and mechanical. Already in the eighties, with the launch of Corsa, Opel Kadett rose status and it was placed in the middle market segment. The new series presented for 1984-85 introduced the semibreak body, saloon and break (Caravan).

But it was in 1987, year of manufacture of the copy that we bring today as “Car recall“When he reached the impact it deserved. its already Kadett GSi Opel mythical version mounted engine two liters of displacement and injection, yielding 130 hp power at 5,600 rpm and It exceeded 200 km / h top speed. Replaced the old version, with the same two-door body that equipped the engine displacement of 1,800 cm3, also injection.

He Opel Kadett pulse then beat their role in virtually every conversation that appeared in the GTI, to then impose their corresponding GSI as argument. And the truth is that the good taste that left still lingers today. Perhaps the result of that and despite having some unfair reputation of “car macarras” like many other models of the time, Kadett GSi remains a tempting option as.

The owner of the unity of our article is a salmantino collector, who tells us the reasons for his choice: “I have always liked fast cars and sports cars and now that was around forty years, I looked longingly at those times of youth, in which virtually all compact mass circulation possessed a high-performance version in its range, which placated in part the fiery impulses of youth of that time. He Renault 5 GT Turbo had; he Volkswagen, the Golf; he Peugeot 205 and the Citroen Visa had their GTI variants and the Fiat Uno, the Turbo. It was the eighties and -felices Opel Kadett GSi caused a revolution in this type of car, not only for its advanced line, its technology and digital board, but by its solid German finished their Recaro seats, its power, its acceleration from 0 to 100 km / h in 8.5 seconds and, above all, for its equipment. The pity was its high price as handily surpassed the one million and a half pesetas. Those GTI and GSI were seared, constituting a dark object of desire that all young car enthusiasts wanted to possess. “

He Opel Kadett GSi today is not an easy car to find in good condition conservation. And, of origin, because the units subsequently sold on the spot market went through careless hands mostly, generated Kadett GSi park with attachments away from the equipment of the model and some even coming to the world of tunning. 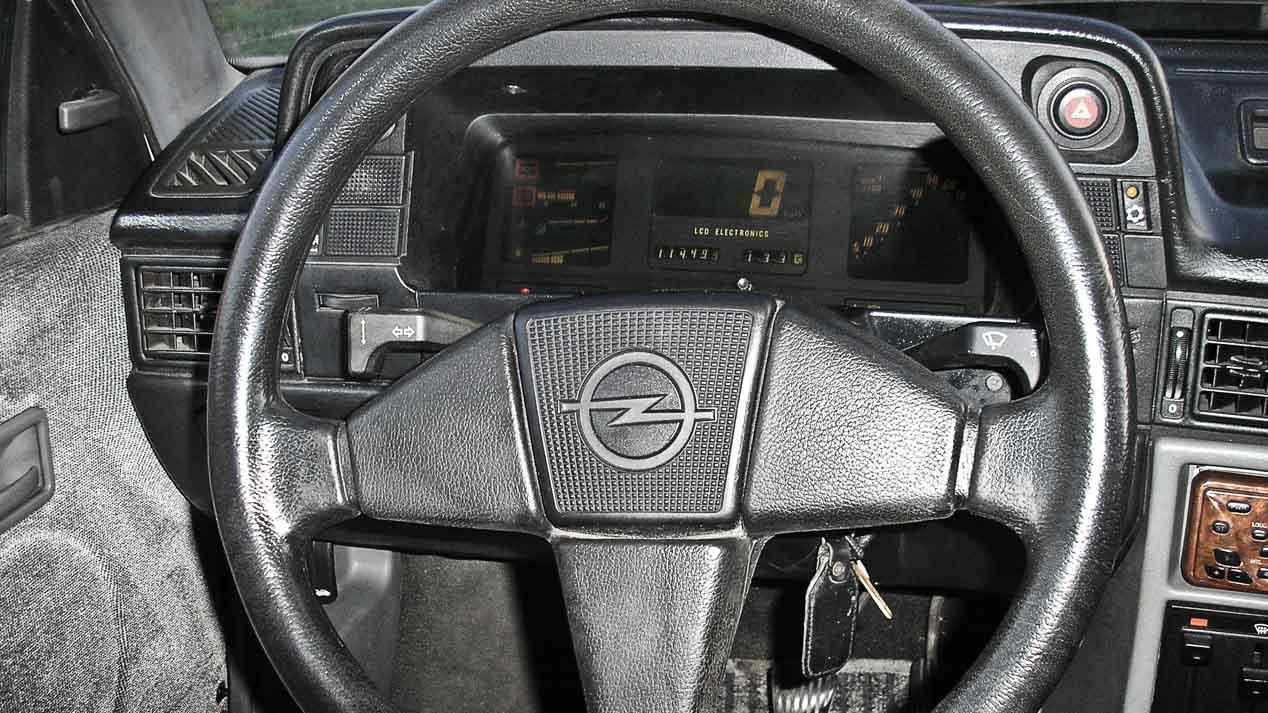 “Over time I wanted to acquire a balanced GSI, ie, he was in good use, which will not require a comprehensive restoration and would have had a good old age, free from extraneous accessories, powered chips and other as usual gifts in the second and third owners of such cars. The opportunity came in 2006, when I discovered this issue through an Internet forum. I contacted the owner, who did not want to get rid of it without having the certainty that fell in good hands. I had to explain my fondness for classic cars and only then agreed to sell it, even at a good price, “he says.

Two days later, our hero took the bus ticket to Madrid and back home he rolled in his brand new Opel Kadett GSi and. The car walked more than he thought, so, upon arrival, the first thing he did was to check if the engine was the original. And it was, indeed. His condition was exceptional. It had 115,000 km real, one owner, regular reviews had been passed on the official service of the brand and had always been kept in garage. “As a precaution I replace belts, filters and liquids. But I rode around with him, but I put it up regularly. Like I always put them motes my cars, I call it -Borjamari-, because there was no child-pear at the time that Kadett GSi did not have her. ” Word of its owner.