The Renault Fuego was the light-hearted brother of the R18, today begins a sport out of purgatory: reliable as the Renault contemporaries, his body coupe always drew attention. We tested it. 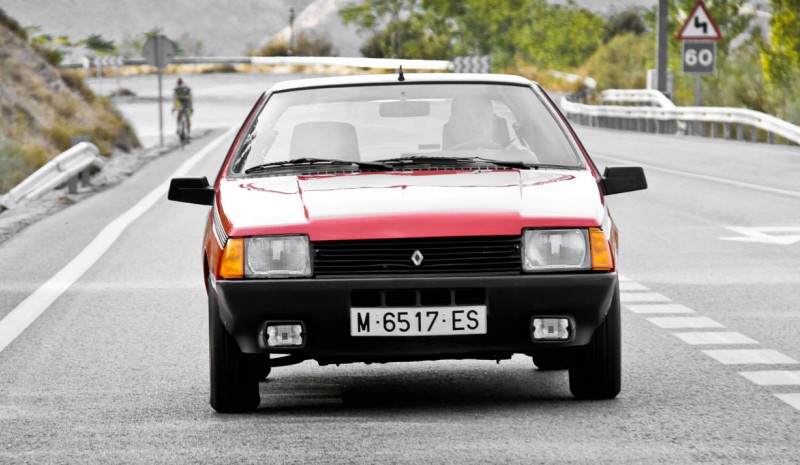 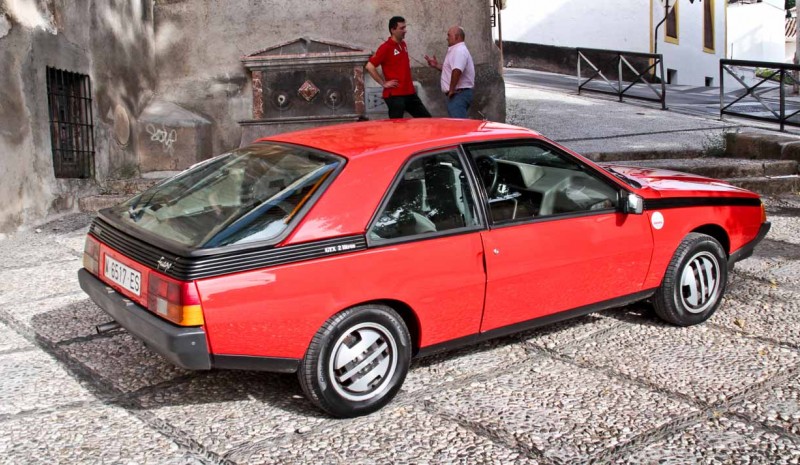 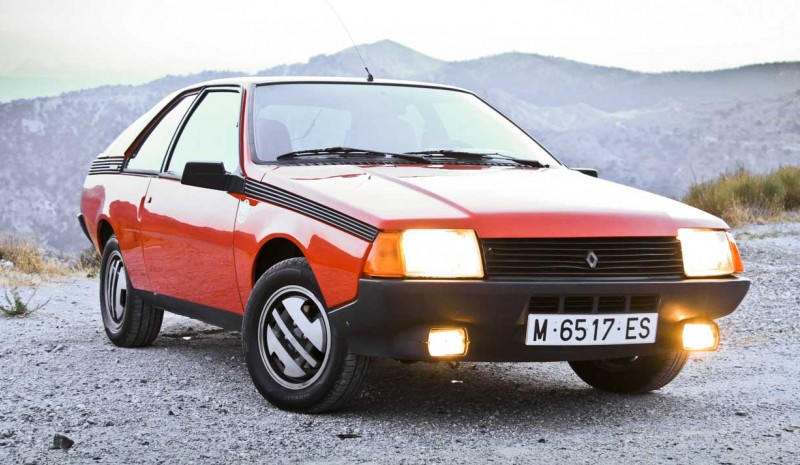 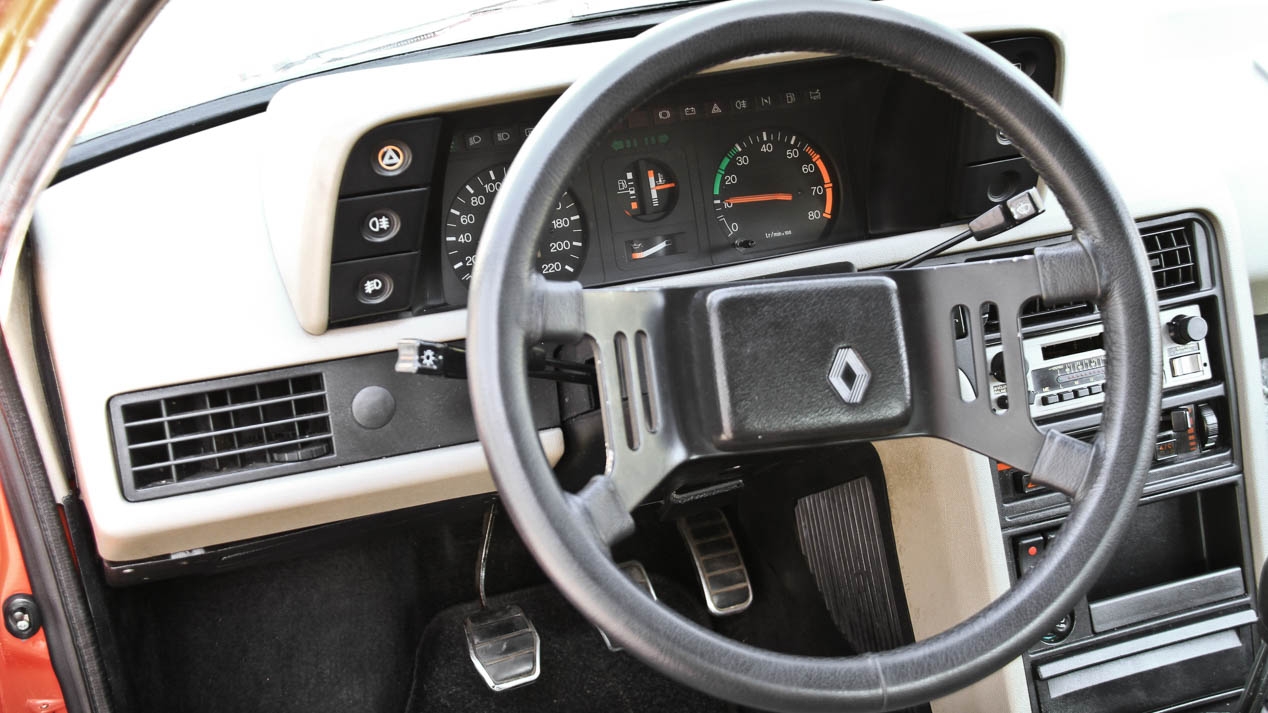 In the fifties most of the Spanish people they dreamed, at best, with have a car. Fortunately, the thing was changing in the sixties ... slowly, yes. Y and in seventy, fulfilled in many cases basic need for motorized displacement, timidly we started demand more values: Parents, more livability; and young people, more power. So we arrived in the early eighty, which I remember an explosion of coupes that came with the firm intention to give that extra sportiness and exclusivity regarding the saloons, of which in some cases derived.

There has always been this type of model, it is patently obvious, but I would argue today that its popularisation, referring both to accessibility and its mass production accelerated in the decades mentioned change. From England They came to us Triumph TR7; from Italy, the Lancia Beta Coupe and the Alfa GTV; from Germany, the Porsche 924, 944, VW Scirocco, Opel Manta and Ford Capri, among others. So unsurprisingly also a French response, with a model that take over from the Renault 15 and 17 the seventies.

Eighties, he said, were a wonderful and changes in the automobile era. With just ten years, I remember the image of the Renault Fuego linked to the first songs of Mecano, Mazinguer chapters or Z-Adidas Tango ball. And originally us He escaped a look of innocent desire the whole gang when he saw down the street. Thirty few years later, line designed by Robert Opron, author among others of Citroen SM, Alpine A310 and Renault 25, still retains the fluid style, without fanfare, calling both my attention. Then he saw with the eyes of kid in those soft curves and much glass area a futuristic air. Although I confess I always considered something short of aggressiveness. Pleasing to many and left few indifferent. 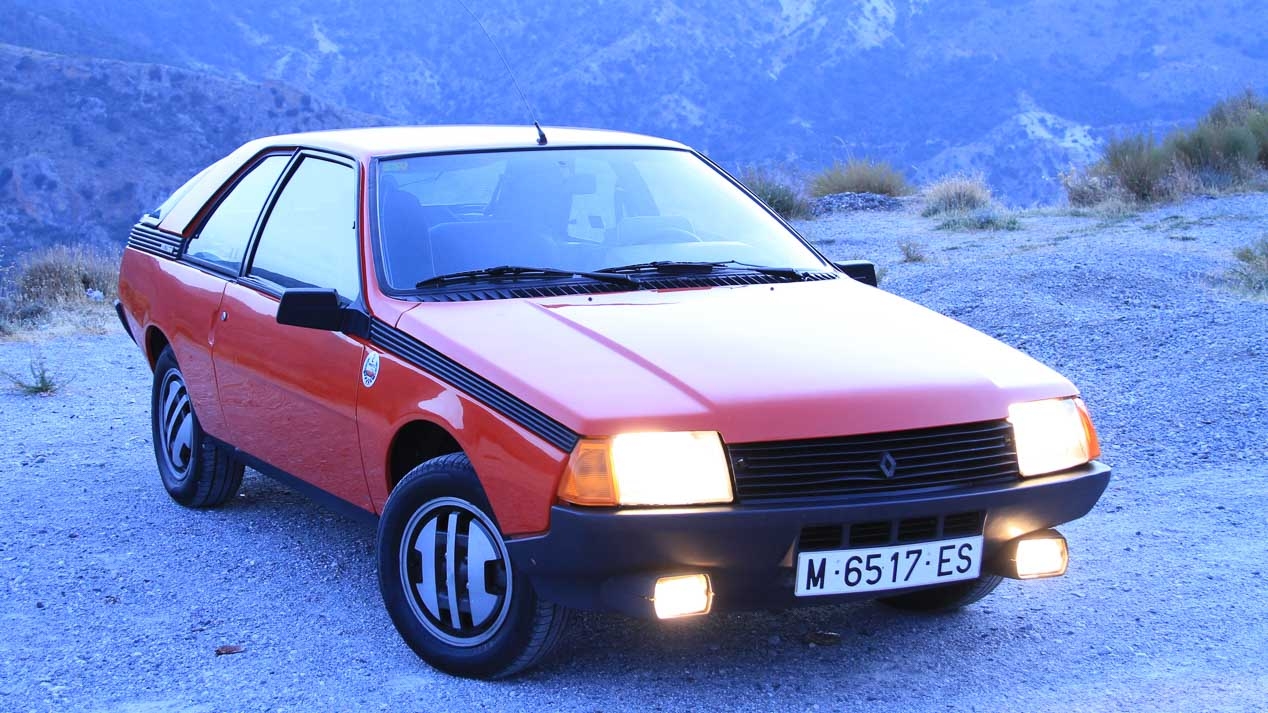 Like me, it happened to José María Morales, owner This Renault Fuego GTX today we tried. "In my family it counts there has always been a Renault. My father had a Ondine, an R8 ... And of course, as you said, when I became interested in cars, with 9 or 10 rings, the fire seemed otherworldly. Now that I have one and I speak knowingly, I still love. His driving comfort and allow little to consume daily use as a car, and also for we like regularity rallies, is a car that thrives well in them. "

Inside the Renault Fuego

Once inside, I note the words of José María. It has a habitability able for four adults, comfortable armchairs with riñoneras although of limited laterally grip, clean and tidy dashboard, air conditioning, electric windows, remote boot opening -a Although it requires opening the driver's door to actuate the tirador-, front and rear fog lights, etc. In short, a complete equipment, ample space and proper finishes.

Once underway, and as indicated by its owner, you could use every day Renault Fuego to go to work. The -asistida- direction works well, changing five relationships, without being fast, it's smooth drive and suspensions reflect properly an successful compromise between stability and comfort. I would not dare, however, to cross it off sport "sensu stricto" because the developments dramatically penalizes too long however, that detract vividness when you want to go fast. In return, consumptions are adjusted, about 8 to 11 liters of medium.

Renault Fuego has, yes, a second ideal to keep in very mousetraps areas regularity rally, as José María says march. In my view, however, it lacks nerve. Yes, it is robust and little glutton, but two-liter engine and 110 hp lap up costs. his Roll comfortable, acoustically well insulated and helped by his CX of only 0.348, can maintain high stability and good cruises. Therein lies its dynamic virtues. We are facing a coupe with a high top speed -Ronda 190 km / h- and very rutero. And if necessary, it does well in winding zones, aided by a firmer than the sedan with which it shares some components, the Renault 18 buffer.

But above all, the stability provided in the Renault Fuego paths noticeable stabilization, despite having to balance a unbalanced weight distribution of 60/40 percent between its front and rear axle. As expected his character understeer, but not clumsy. In fact, its light rear if you download in full support cornering become dislodged. More than an inexperienced user complained at the time of untimely death throes ... probably due to sudden braking or the mere fact of removing gas suddenly drawn full.

Because Renault Fuego coupe is a noble if you take your site and cheerful rhythm. I like to look the apex of the curve, wait for protest tires and tread depth without fear. And neglected, not easily "lose wheel". Going with pressures of 2.2 on both axes, obeys without question, drawing the curve and offering good sense of control. For the brakes, back to the same thing: despite the rear drums, Braking is strong, although bad firm tends to slightly dislocated. But that leading to the brave, because in normal use, will not find any problems and with good asphalt even less. I did not miss more braking power in the new Renault Fuego; the team also holds up well and does not fail. 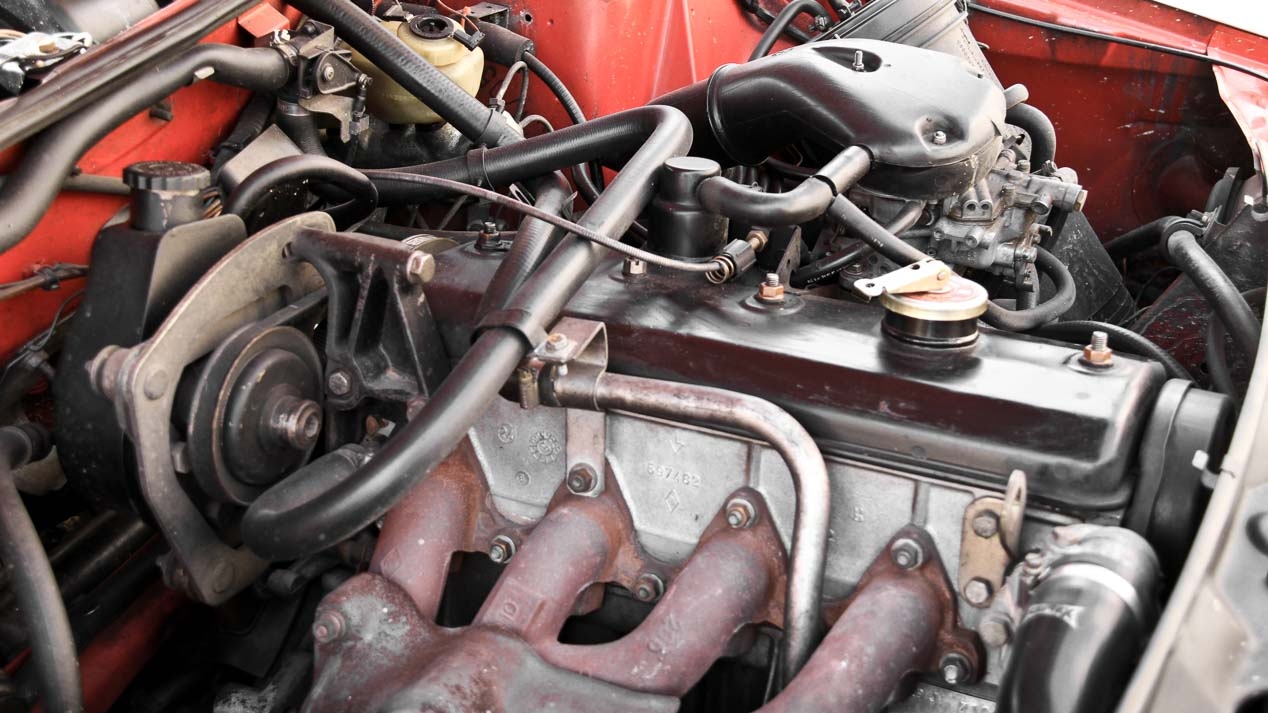 So that, this coupe that used to be sold at a relatively competitive price (Somewhat cheaper than rivals Opel and Ford) and it was a sign of distinction between the affluent middle class continues to show strong sparing consumption and reliability. We are facing a neoclassical useful even for the current day, familiar, easy and comfortable to drive, gifted and charming day. He Renault Fire met the advantages of a sedan and a coupe aesthetics, something still listed and valued today. It is true that was never intended as a sports coupe high performance, but overall, its elegant lines, the interior space, comfort and tourers skills made him a modest wannabe "GT" to price average sedan large series .