After testing these two cars bi-fuel petrol and liquefied petroleum gas LPG (Autogas), the Citroen C3 LPG and Fiat Punto LPG, we can ensure that savings are assured about their equivalent versions that only use a fuel to propel . If to this you add subsidies to purchase such cars, if you really want a car that save a bi-fuel petrol / LPG car is a more serious alternative. I showed him data. 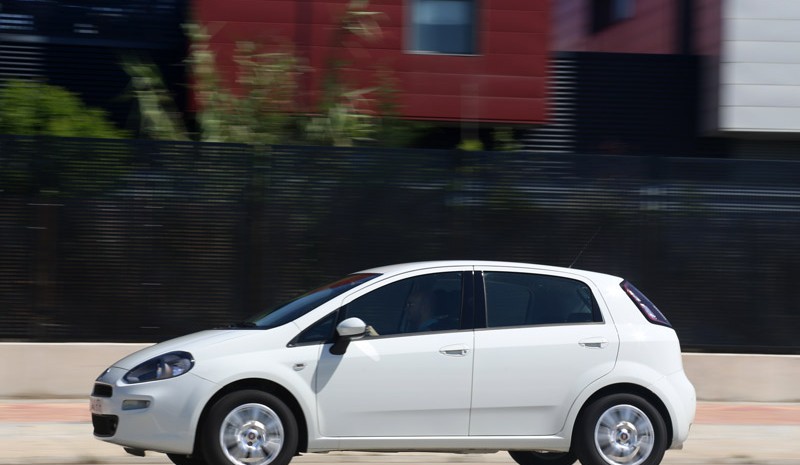 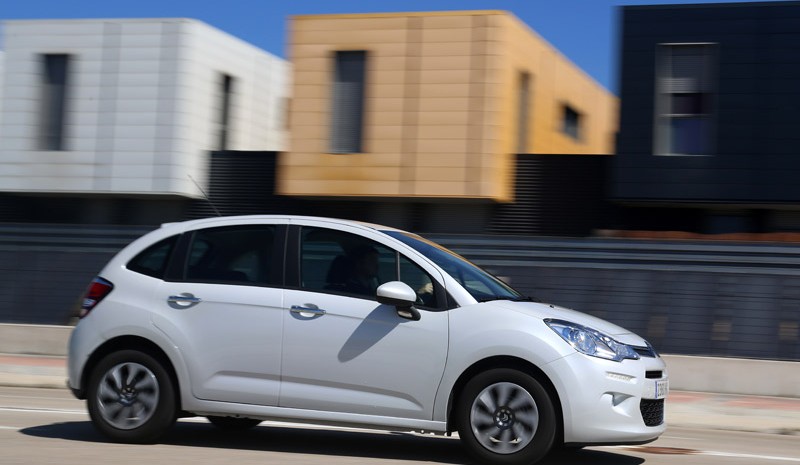 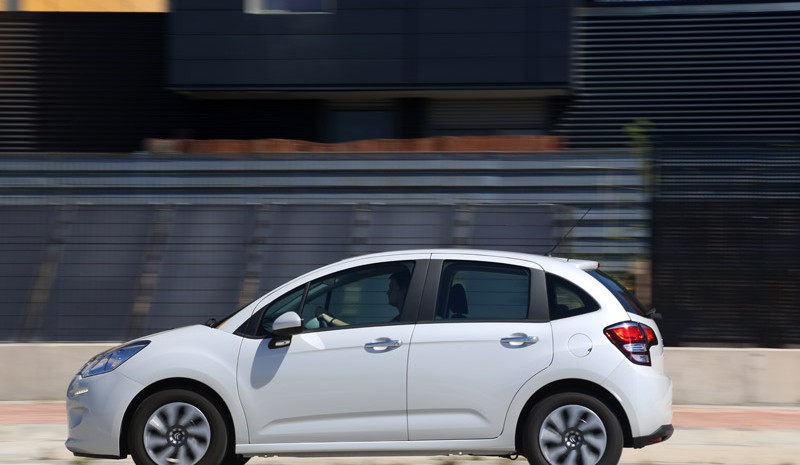 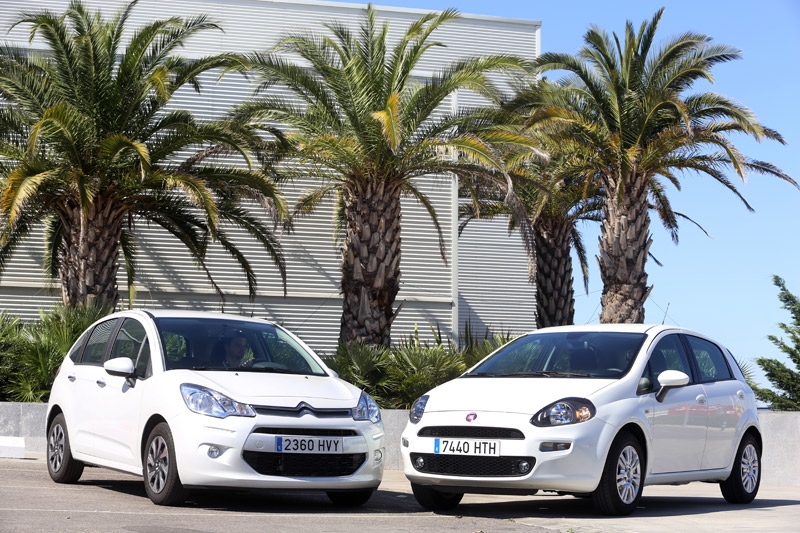 We wanted to check cost effectiveness to drive a car bi-fuel petrol / LPG (Petroleum liquid gas) Compared to the equivalent version with a single fuel and then face each of these bi-fuel -the Fiat Punto 77 HP 1.4 LPG and the Citroen C3 1.4 95hp LPG – each other to see which is more advisable.

According to the hard work of our fellow measurement Highway Technical Center, in the case of GLP point and Citroen C3, consumption data collected by one or other combustible reflect a higher spending GLP around 25 percent on whether the car only uses gasoline. To obtain an approximate spending as LPG, must first convert gasoline consumption (l / 100 km) in LPG consumption. Previously, you should bear in mind that is not the same kg / 100 km L / 100 km, as the equivalence is not one to one. A liter of fuel, in this case, gasoline, has a density (Weight) 760 grams (Or 0.760 kg). In the case of Point, gasoline mode the average expenditure has been obtained 6.02 l / 100 km who converted to kg / 100 km gives us 4.57 kg / 100 km. In mode GLP, obtained spending grows 5.71 kg / 100 km.

It Fiat Punto Punto LPG versus petrol only, is it profitable? 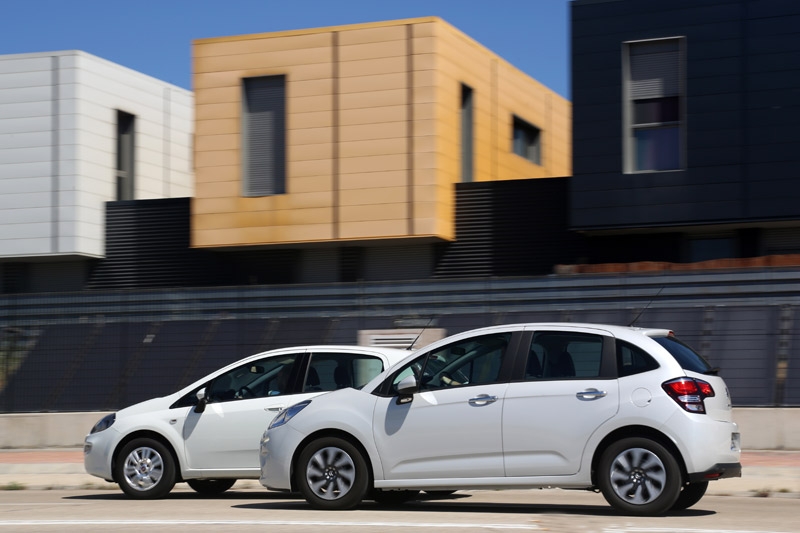 (Not tested by Technical Center)

We use the same reference above those 1,000 km and let’s compare those 57.1 kg we needed to GLP, regarding 57 liters fuel needs Punto 1.4 77 bhp petrol only to travel that same distance. We compare spending: the LPG 42.25 euros compared to 82.08 euros Point gasoline. There is therefore a saving of 39.83 euros. In our extrapolation to 30,000 km, with LPG would save 1,194.90 euros compared to gasoline only point according to government spending (in actual spending, sure can exceed 1,300 euros of savings 30,000 km) 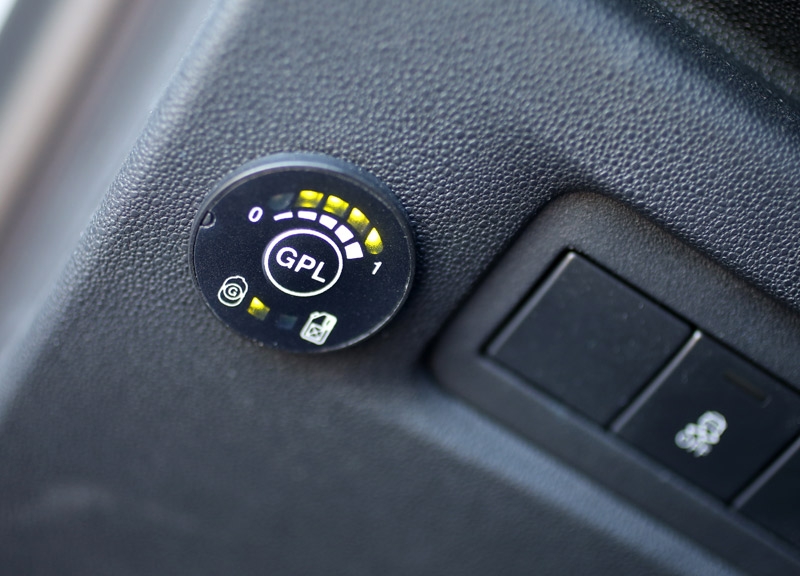 LPG has aid for the purchase

According to the Autonomous Community, aid for purchasing LPG bi-fuel car this can reach up to 2,000 euros (in Madrid, for example, is 1,000 euros). The prices listed above are versions without adding official support, so if you decide to buy a bi-fuel LPG from that moment and are offsetting the difference from the equivalent petrol version only. Subsidies for purchasing LPG car, one click. 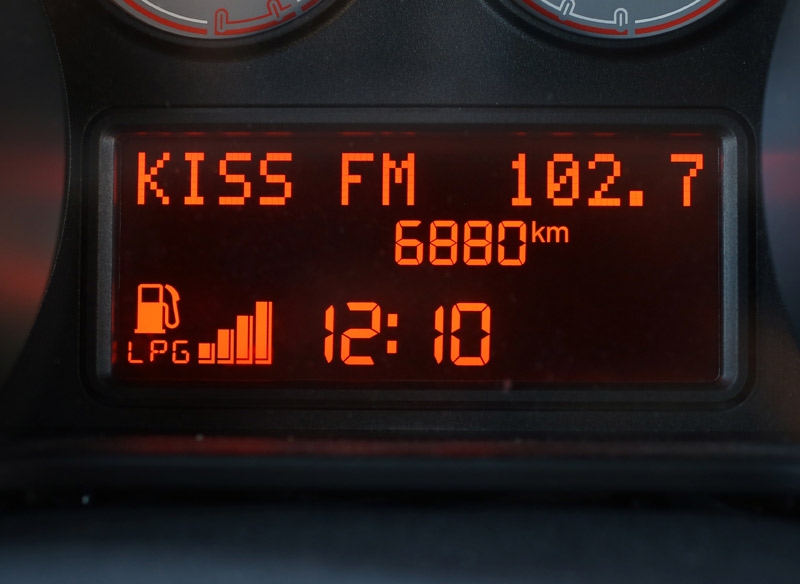 After checking the saving obtained in circulation mode GLP only according to the gasoline in the case of each of these versions compared to equivalent non bi-fuel (gasoline use only), it is now C3 face the front GLP GLP Point. After driving both by the most varied conditions, overall pleased as to performance, Delivery of force, poise and consumption, he C3 result winner. Those over 20 horsepower and more torque in favor of the French model are key to dictaminarlo winner in the dynamic section.

As usual in this type of vehicle, in both you have to get used to not carry spare wheel (Both offer a reparapinchazos kit). Where is usually housed spare wheel is where is located the LPG tank, in the same way and almost capacity (21 kg per 17 kg Point C3).

A positive element in the Fiat Punto LPG in front of Citroen C3: Italian offers gauge fuel tank LPG in the tachometer and speedometer, while the C3 has a lower left in a somewhat remote, forcing you to look away from the road while driving position if you want to see which is the level of LPG. 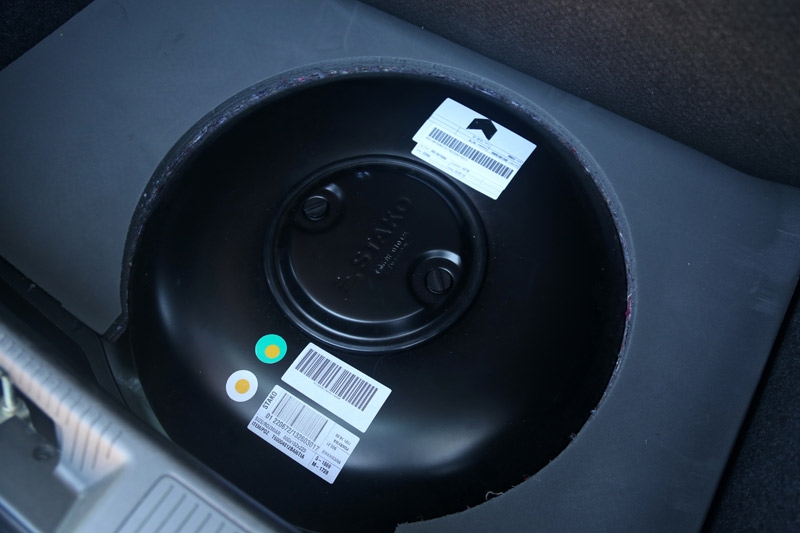 With this type of bi-fuel vehicles, you circularás safer and less uncertainty thrown stay (as with a pure electric). In our experience, one of the secrets to really save is to make maximum use of LPG tank and having located a few stations where available autogas (the trade name of liquefied petroleum gas). If you make a long trip, plan your route to try to refuel as far as possible in spots that do have LPG. Fortunately, unlike the case with charging points for electric cars, the number of points to make is itself growing significantly. (Where refueled LPG, a click)

Some peculiarities of GLP

In these two cars and the rest of this type, start always it occurs with gasoline. After a while, in the Point automatically switches to GLP, although the driver can select the fuel which is circulating through a button placed in the center of the dashboard. In the case of C3, to change from one fuel to another, simply holding down the bottom button on the left side (in the position where the level of LPG tank is).

As for the refueling, the filler neck GLP It is close to that of the gasoline, with a smaller (at least in these two vehicles) round hole. In order to adapt to the special hose, in this case both Fiat and Citroën factory provide a special adapter elongated connecting with the filler hose. This union is almost perfect, producing a small gas outlet (Safely) as a result of Pressure to disconnect. Refueling time is similar to when repostas gasoline.

When driving one or the other and depending on the fuel, there are not many differences sensations of greater or lesser acceleration or more or less noise. What we have been seen in the case of Citroën C3, it is that from 5000 rpm if driving with LPG engine automatically switches to petrol.

For you to check data benefits of each other, you attach the data measured by our Technical center. 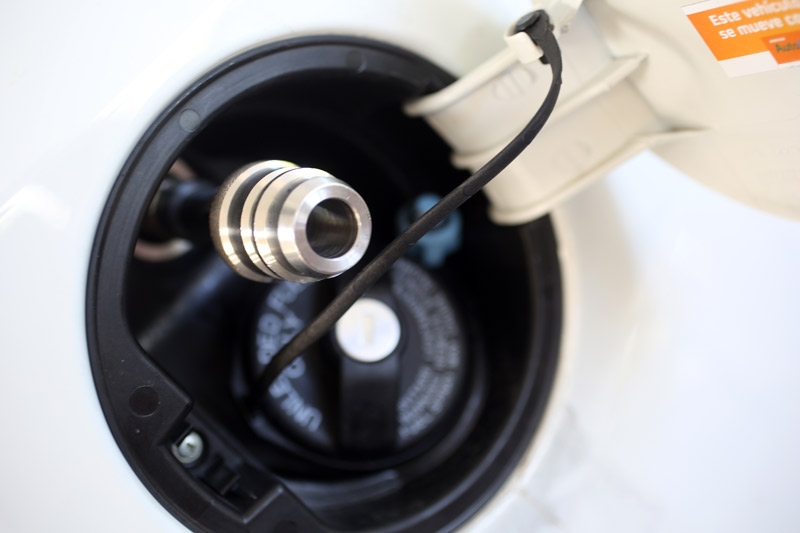