Not only change forms, the new edition of the Nissan Qashqai now conforms with small displacement engines in diesel and gasoline, significantly improves safety, ease of use and dynamic behavior. It also keeps the price similar to those of the previous generation levels. 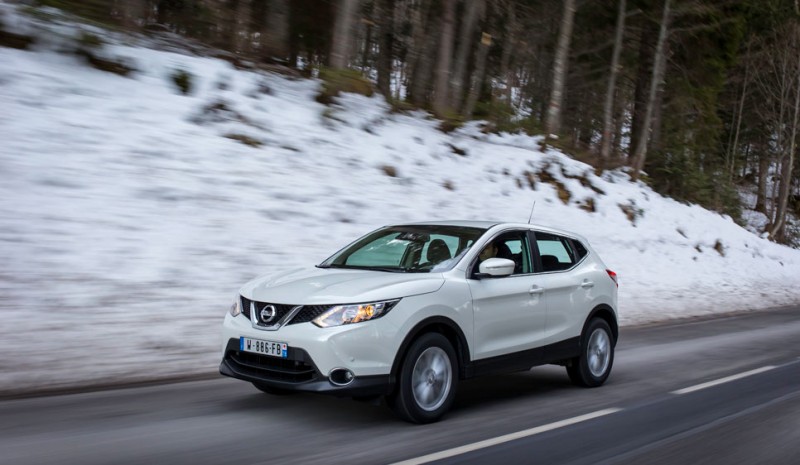 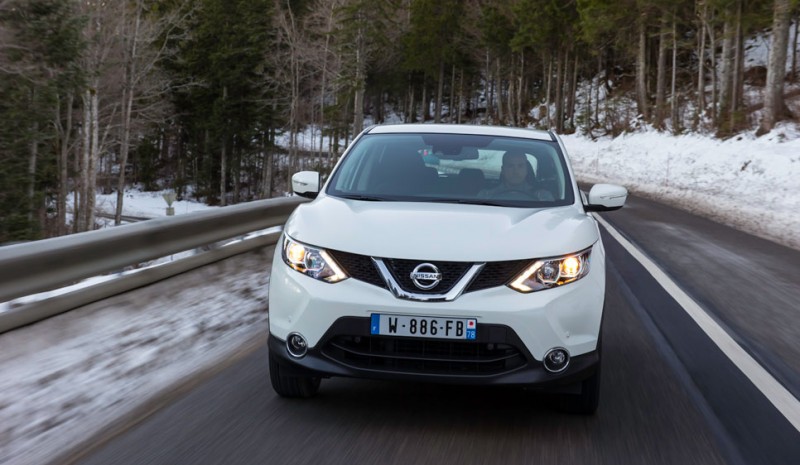 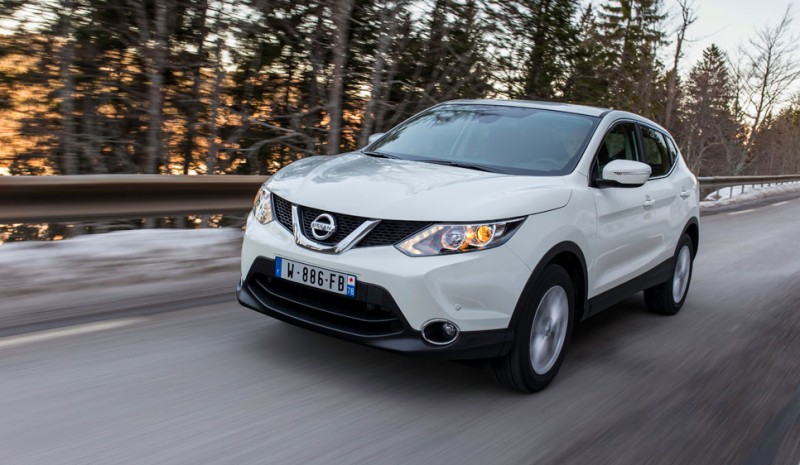 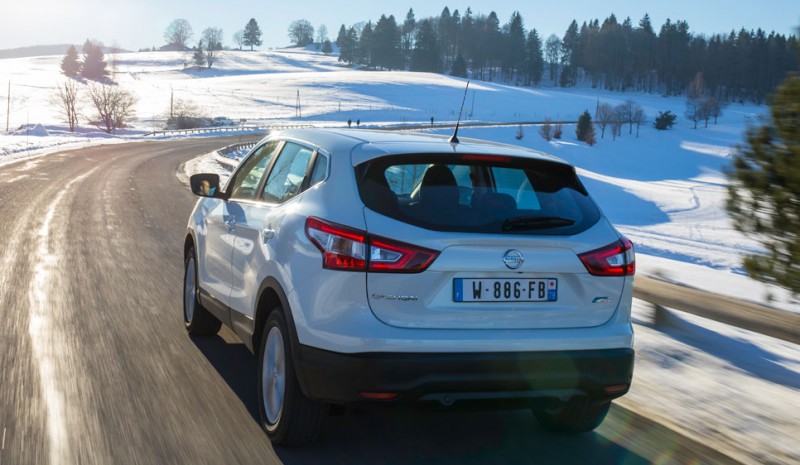 Seven years later and more than two million units of the previous generation, guarantee the success of the 'crossover' Nissan. Now comes the renewal to todocamino that revolutionized the industry by finding a formula for success, then racing force between the compact, family, SUVs or 4x4s, providing Robustness image, interesting size, low power consumption and competitive price. 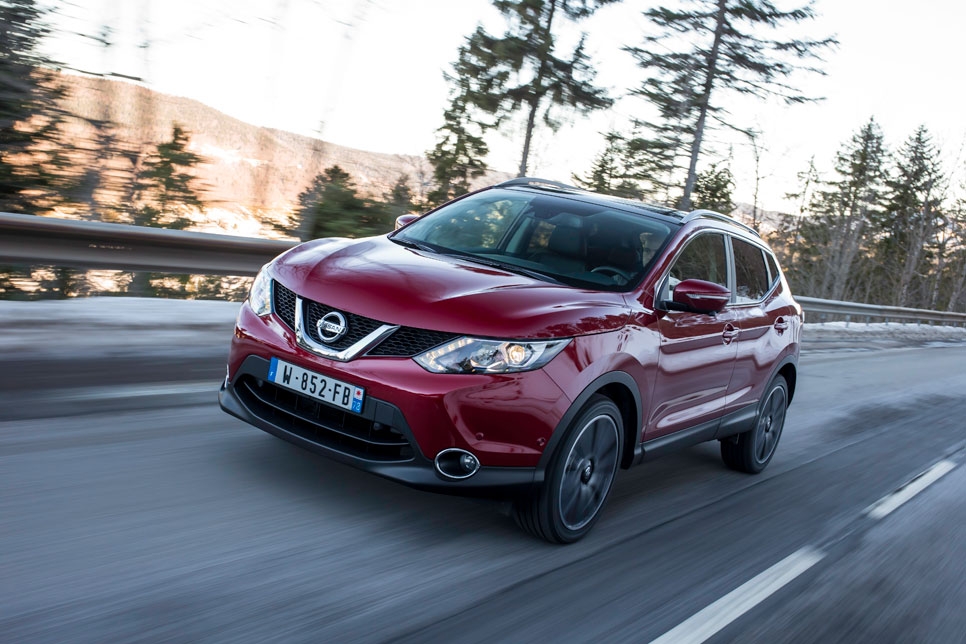 The new edition of the Qashqai, which will for sale in early February from 20,650 euros, It shows a more elaborate than the previous edition image. It has a longer body, wide and low than the previous generation, thus reinforcing a sportier character, although it has not been that the message has been tried to transmit, for all versions available yet have small displacement engines, 1.2, 1.5 and 1.6 liters. Unlike the previous Qashqai, +2 body will not, It is reserved to the future X-Trail that will come before summer on a single platform configuration 5 or 7 seats.

Fruit of the Renault-Nissan Alliance, also based on the modular system to improve the use of space and weight reduction, one of the priorities in the design. Thanks to use of the new platform They have managed to reduce from 40 to 90 kg compared to the previous edition.

provides new security, as control blind spot, the frontal collision avoidance system, the warning lane change control device level yaw body to improve stability or the automatic color lights, in addition to the system traffic sign recognition and parking cameras and used in the latest versions of the previous generation.

promises best heights in the rear seats and offers a luggage capacity of up to 430 liters, 30 more than the previous model, and up to 16 possibilities for interior configuration, since the boot floor has a double blind background after two removable shelves to allow take different forms of placement for securing cargo or hide part of the luggage at the double background. You can even compartmentalize the load if the shelves are placed upright. Ahead, no hand brake lever -Has a new command electric- powered by allowing more space between the driver and passenger and leaves gaps for depositing small objects between the seats in the center console.

The driving position is very comfortable, for the seat it offers good regulation, as happens with the steering wheel. Also it offers a very clear and precise instrumentation, an auxiliary display located between the clocks of the box in which important information is in reference to driving. 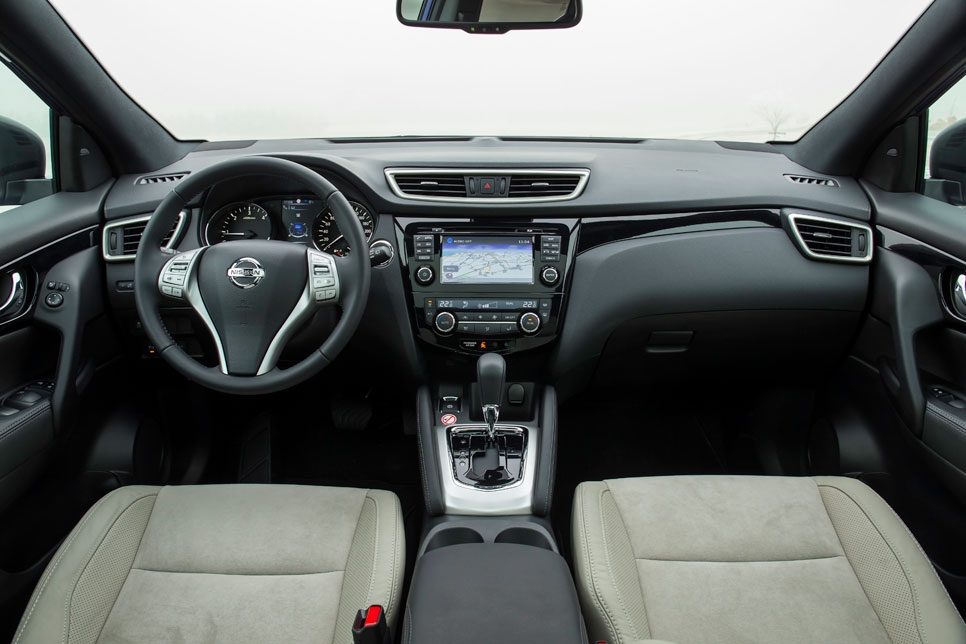 The wheel transmits a good feeling; nimble note and accurate at all times thanks to electric power steering with a choice between Normal and Sport modes to modify the hardness of action. As well the suspension contributes to enhance trust, for without being overly firm, it provides comfort and efficiency, and does not allow the body overreach cornering.

During the touchdown that could make the new Qashqai had the opportunity to drive the three engines with which the model will start marketing. Everybody turboalimentados, equipped with stop system&start in all versions of the range, both diesel and gasoline.

The small 1.2 petrol engine It brings more than can be expected on paper, with 115 hp and a very linear response, although it is true that does not offer much torque and requires very intensive use change to get good match.

He Diesel 1.5 dCi, which has received a thorough review, it found very interesting because it shows quite content in fuel costs and offers enough power and torque to operate with ease on the road. Not loud and lively rhythms can circulate without much insist on changing six-speed manual offered as standard. 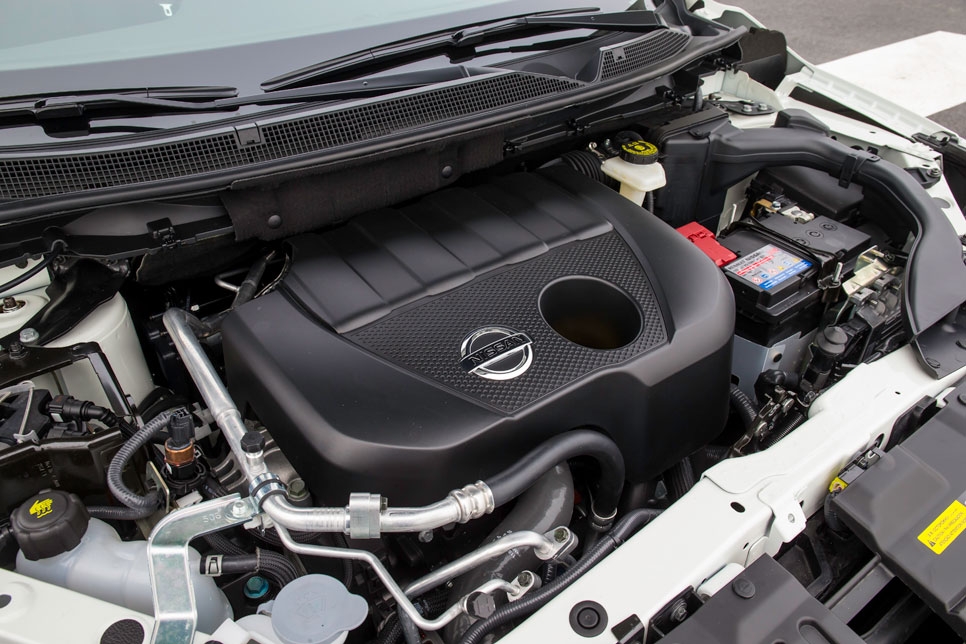 The most potent variant, the Diesel 1.6 dCi 130 hp, we tested only associated with the gearbox Xtronic CVT, continuously variable automatic, with manual handling seven interlocks; although its performance is satisfactory, with the automatic gearbox does little more than 1.5. Of course, we miss paddles on the steering wheel to take greater advantage of the automatic transmission. This version can be selected using manual or automatic CVT and traction system with two or four wheels.

In conclusion, we can say that improvement in many aspects compared to the previous edition, not only in design, which has been completely rejuvenated, but in equipment, safety or behavior. Stresses ride quality offering, the steering feel of the controls ... We have really enjoyed the two small petrol and diesel engines; the first, for its smooth running and low noise and diesel 1.5, by its elasticity, performance and low power consumption.