Fans of racing games are in luck. This week goes on sale the new Gran Turismo 6 for Play Station. Here we bring you the 10 best cars that can drive in the new installment selling racing video game. 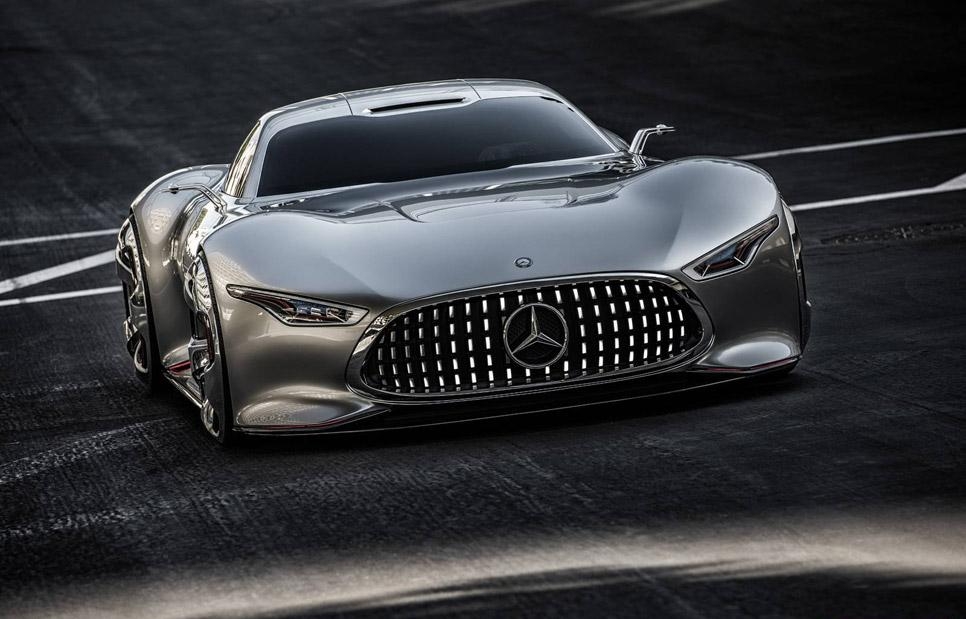 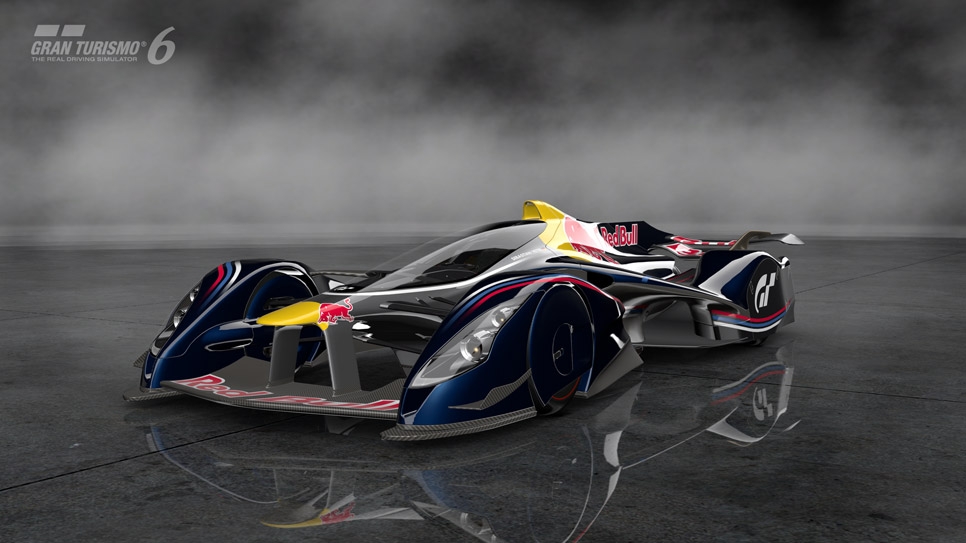 A new chapter of the Gran Turismo series for Play Station is in the offing. He 6th of December goes on sale Gran Turismo 6 for PS3, the sixth installment of the popular racing video game created by Japanese Kazunori Yamauchi.

A total of 1,200 cars, 37 locations and 100 different formats circuits you gather in the new installment of the game selling, among which is the Spanish Ascari circuit, located in Ronda (Málaga), or rise to Goodwood. We will have made a selection of the top 10 cars with which you can enjoy in Gran Turismo 6.

This spectacular and futuristic Mercedes is the first of the Vision Gran Turismo initiative, thanks to which Gran Turismo and over 28 brands collaborate to create new projects for specific vehicles for the game. To the Mercedes AMG Vision Gran Turismo, which was seen as a model scaled to the Hall of Los Angeles, will be followed by Alfa Romeo, Aston Martin, Audi, Alpine, Lamborghini, Toyota, Volkswagen, Nissan …, some of which are beginning to be seen in different recreations.

In Gran Turismo 6 You can drive around the moon. One of the great innovations that brings the sixth installment of the game is the ability to get behind the wheel of Roving Vehicle LEV-001 1971 and perform different lunar missions the surface of our satellite.

As happened in Gran Turismo 5, the collaboration with Red Bull He has again bear fruit. In the latter game, he took the console prototype designed by Adrian Newey (Chief engineer of aerodynamics team of energy drinks in Formula 1), the Red Bull X2010. For him GT6, have created a total of three of these spectacular racing prototypes: the Red Bull x2014 Fan Car, he Junior x2014 Car, and the Standard x2014 Car, each with a different level of benefits depending on the difficulty. 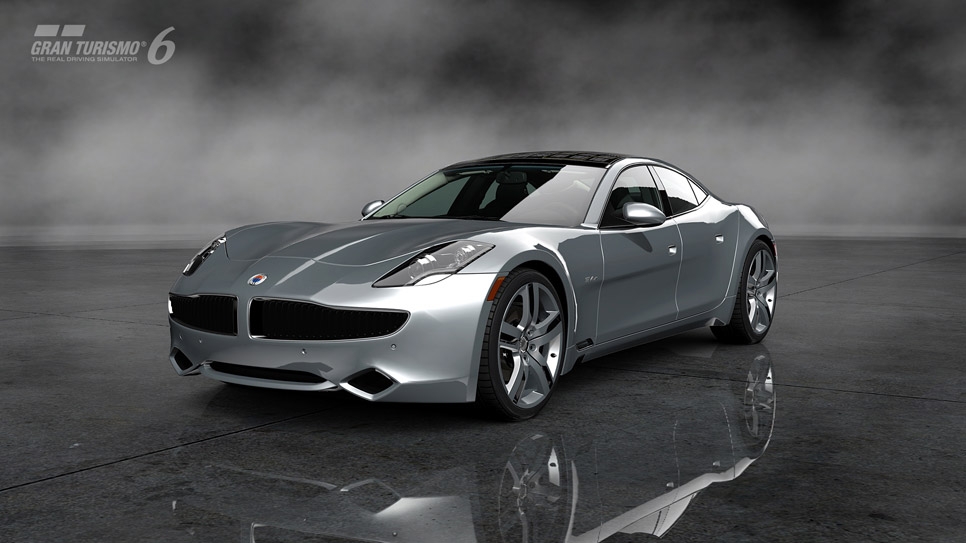 He US extended-range electric, he Fisker Karma, It will also be in the Gran Turismo 6 in its variant EcoSport. The more of 400 hp US sports, from two electric motors and a gasoline engine, is made available to video game fans from 6 December. 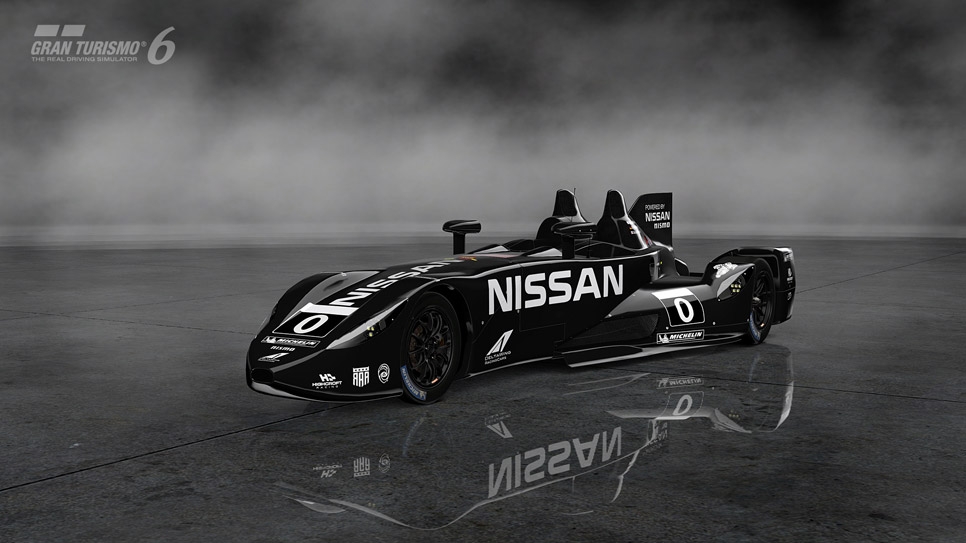 He ‘Batmobile’ race, we could see in 2012 participate as experimental prototype in the 24 Hours of Le Mans and piloted by the Spanish Lucas Ordóñez, It will also be in GT6. Its unique elongated design with three wheels made him one of the most striking models of the legendary endurance test. In fact, Nissan has already announced that 2014 They will participate in the same race with another experimental prototype Similary, but with electric propulsion, he Nissan ZEOD RC. It would not be surprising that we saw later as an additional download for the game. 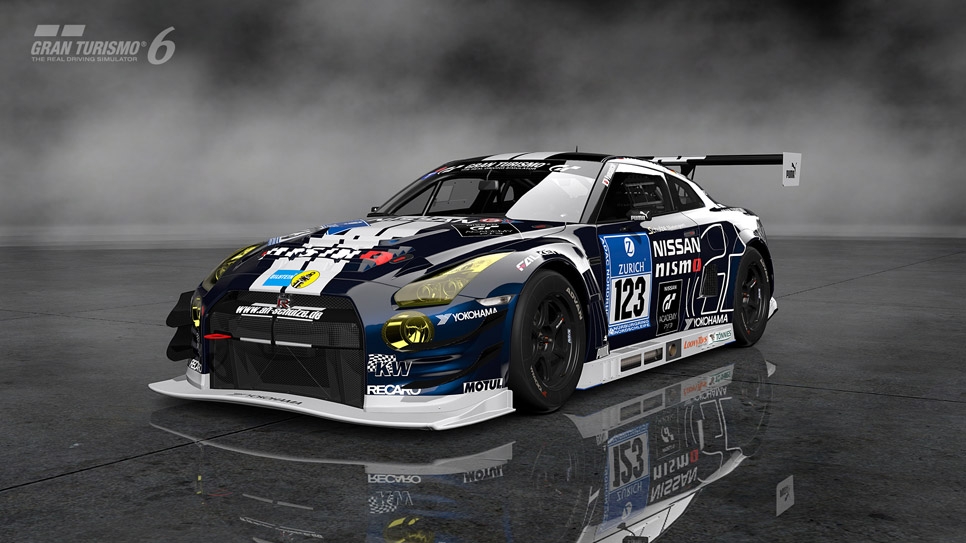 Could not miss in the Gran Turismo 6 one of the car emblems the video game, GT-R. And, of course, in his more radical variant racing, he Nismo GT3 with 530 hp.

The representation of 24 Hours of Le Mans not only it comes with the DeltaWing. other vehicles and prototypes will also be present, such as Audi R18 TDI with the German mark gained strength test in 2011, powered by a diesel engine. 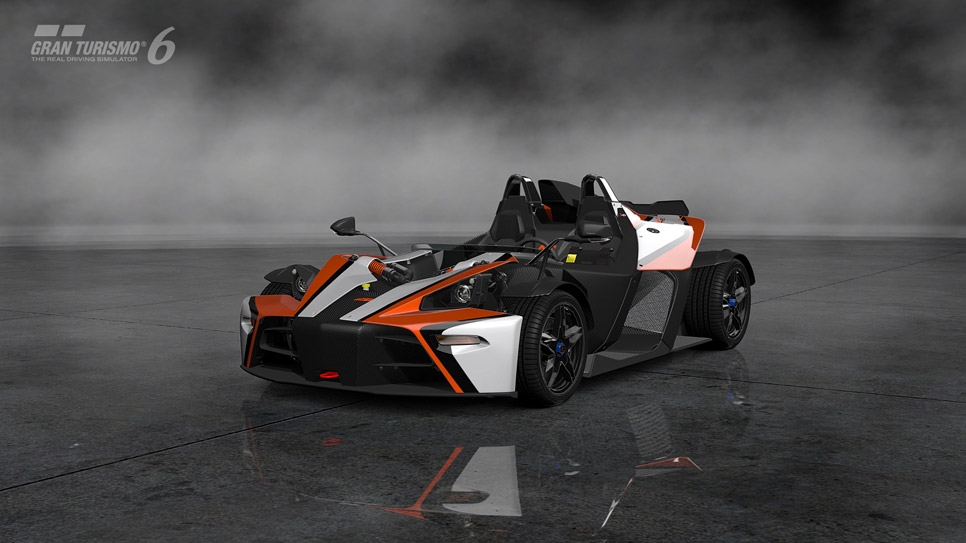 The particular open vehicle KTM X-BOW, in its variant ‘R’ with 300 hp power and 40.8 mkg torque -to weighing just 790 kg– will also be on the famous driving simulator. Guaranteed fun. This is one of the most beautiful cars ever created. He was born back in the 60s and In 2011 he won the ‘Gran Turismo’ award at Pebble Beach Concours d’Elegance. Now, you can put your flyer in the new Gran Turismo 6. 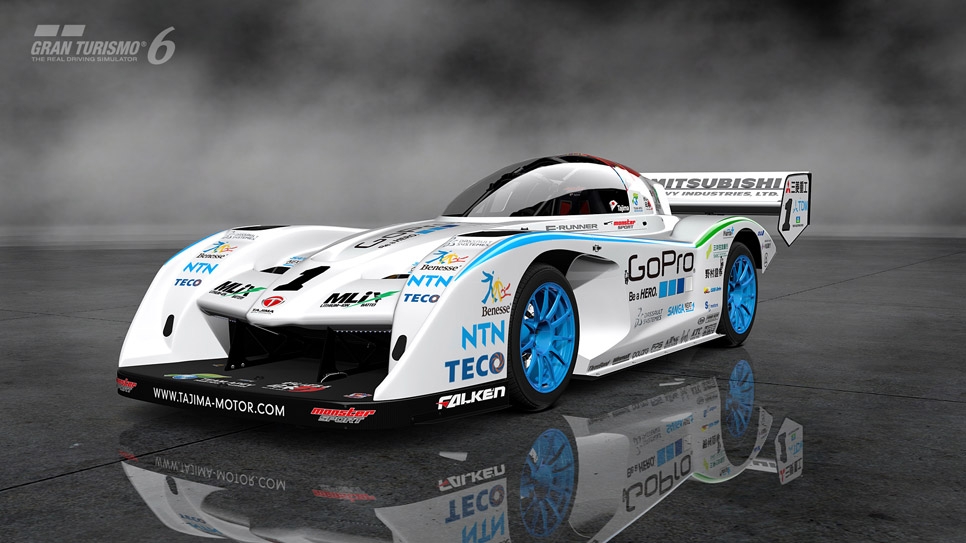 The climb to Pikes Peak will not be as such in the Gran Turismo 6 (at least initially), but it is one of the spectacular prototypes protagonists in the famous race, held each year in Colorado. Tajima 2012 Monster Sport E-RUNNER Pikes Peak Special It promises to be one of the fastest cars available on GT6.