Volkswagen Touran 2016 the third generation is already in the market and, after trying, we give you five reasons why you might be interested in buying it. 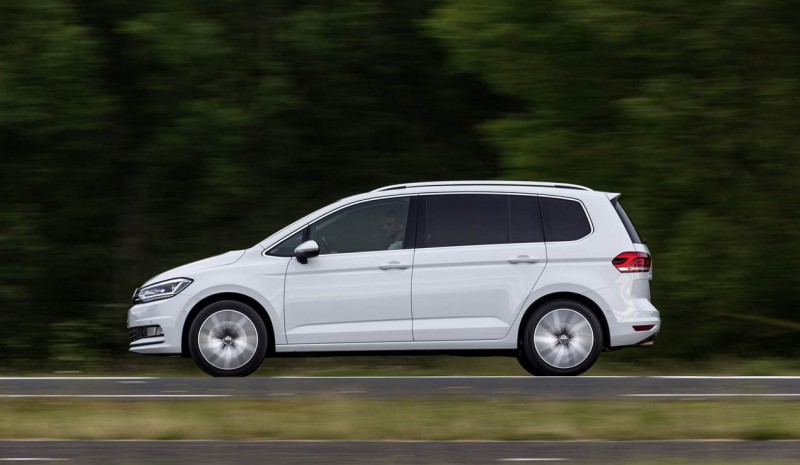 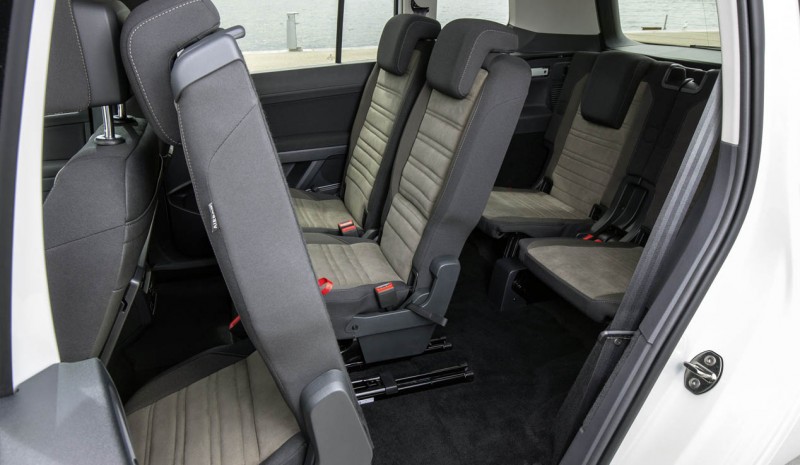 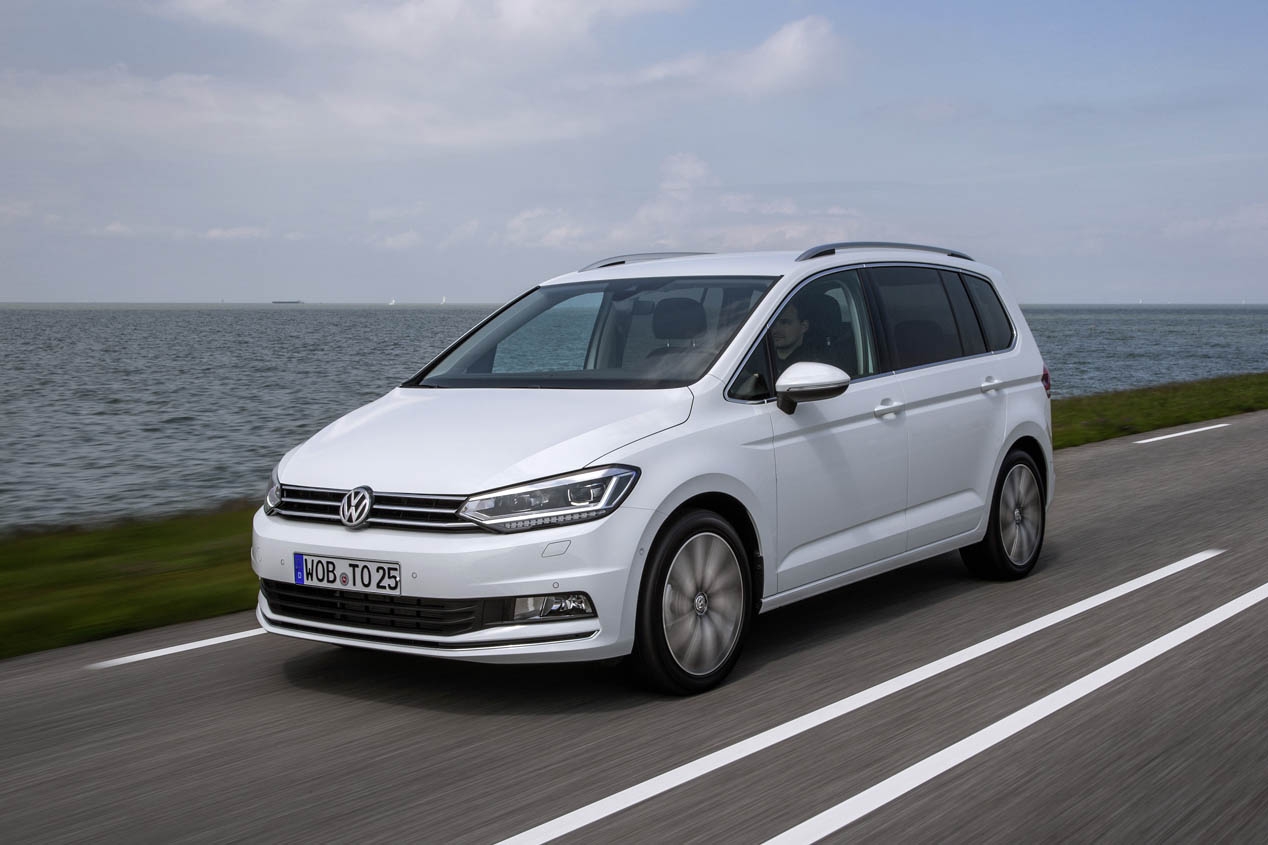 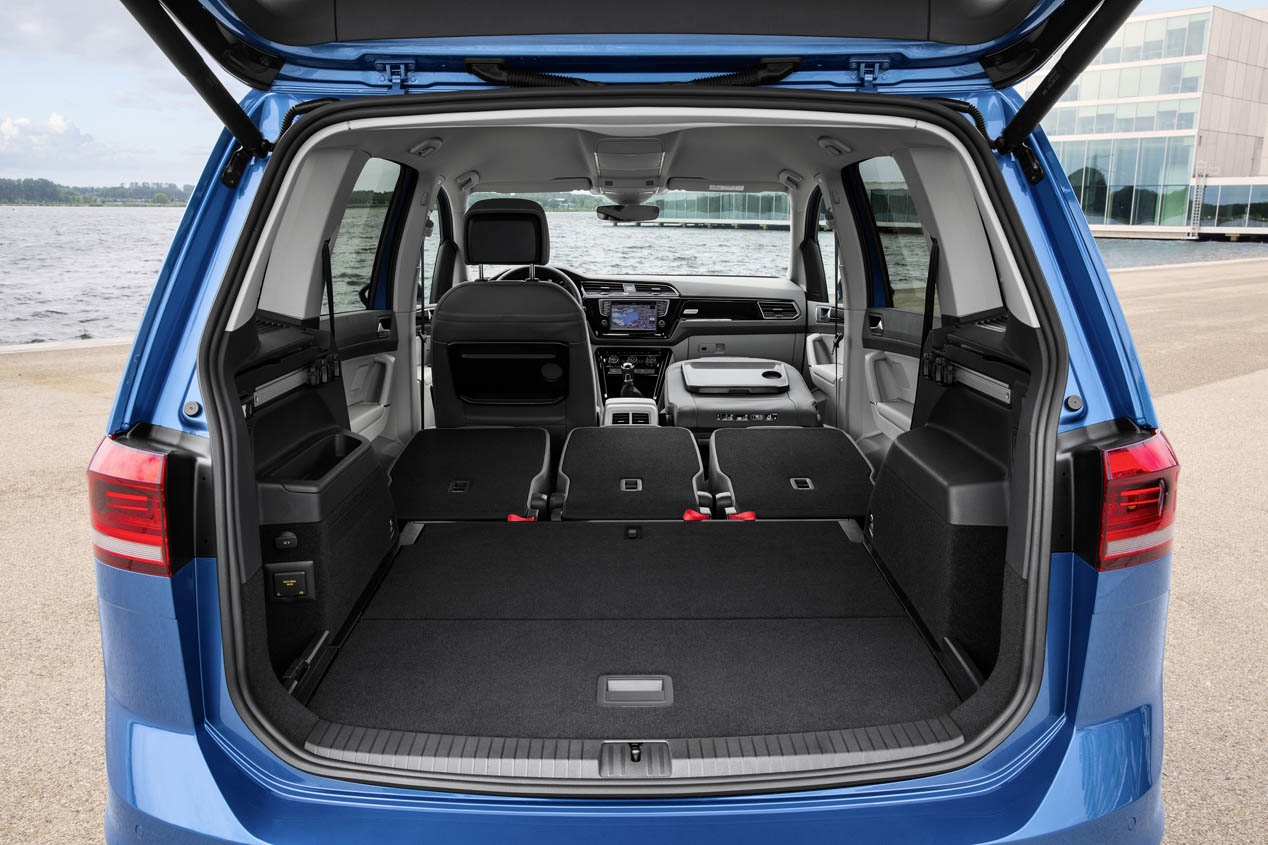 1- Volkswagen Touran, more than ever Golf 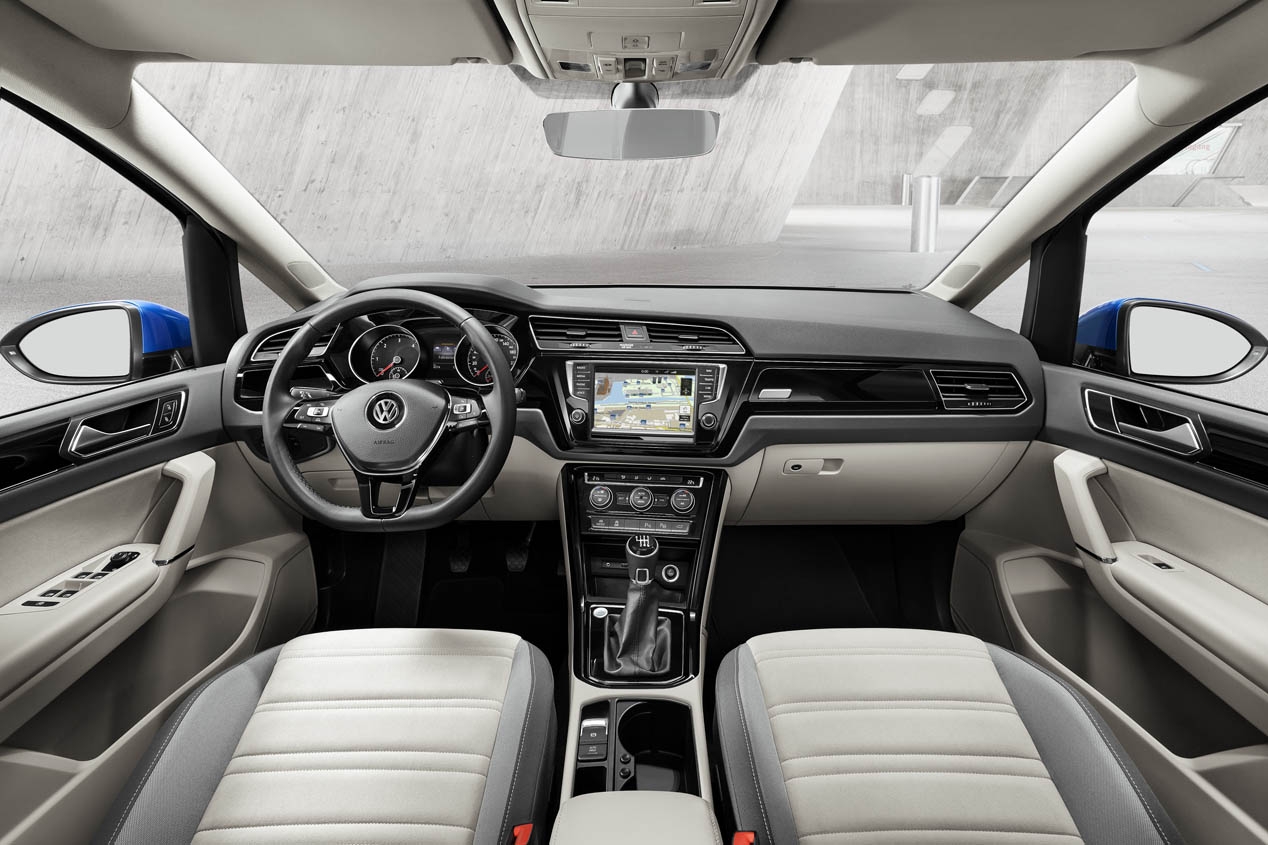 This new phase of the Volkswagen Touran 2016 has earned him closer to models like the Volkswagen Golf and Volkswagen Passat design. Their rounded and growth in length and width with respect to the previous generation (the 2011) to provide an increased presence minivan. The interior also about the aesthetics of the most compact models, unless the space is obviously higher and found a many compartments (Total 47) useful in practice for this segment.

This third generation Volkswagen Touran It makes use of the known MQB platform (Transverse type modular) of Volkswagen group, replacing the platform PQ35. This new addition allows reducing weight 62 kg with respect to the second generation (he weighed 1,610 kg) and approaches the driving sensations of other models of the German group.

This minivan arrives standard with seven seats (You can opt to choose the five seats at no extra cost) and has a trunk 743 liters of volume (When not deployed seats sixth and seventh), reduced if we fill all available spaces and expanding to the 1980 liters if plegamos all rear seats. The latter capability is relative, because it speaks to the roof space, when to run safely can not carry this type of cargo. Thanks to technology 'fold Flat', The rear floor is completely flat.

The five rear seats of Volkswagen Touran 2016 feature ISOFIX anchors type, the easiest way to install car seats and children's lifts. The generous space of the back of this car would start driving with five child seats installed correctly.

On the other hand, function 'Easy Open', Available as standard with the option of electric system opening and closing the luggage compartment allows the tailgate hanging foot below.

He promotional price release Volkswagen Touran 2016 It is 21,500 euros (Funding required brand) for the version with petrol engine 1.2 TSI 110 hp with six-speed manual transmission. The cost can drop to 20,800 euros if, in addition, we welcome the PIVE Plan. There are also available petrol engines 1.4 TSI 150 hp and 180 hp 1.8 * -both with options manual or automatic six-speed transmission- and 110 hp 1.6 Diesel and 2.0 power levels of 150 and 190 hp * also with option to manually or automatically box changes.

We tested the Volkswagen Touran 2016

Five reasons to buy the Peugeot 208