Between January and September 2016, petrol car registrations rose by 30.83 percent. Electrical, 91,26 percent. Diesel instead only 0.09 percent. 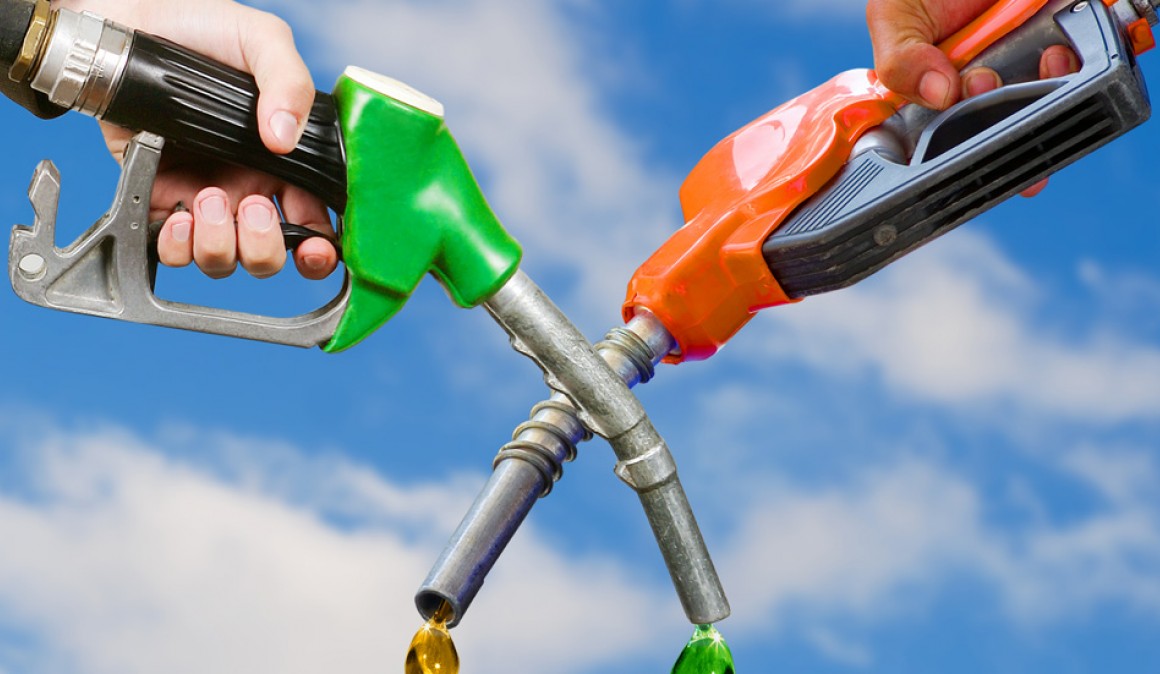 During the first nine months of this year from January to September, according to data provided by the national association of vehicle importers, Aniacam, car registrations and all-terrain gasoline-powered They have grown by 30.83 percent when compared to the same period in 2015. In total there have been 376,217 registrations gasoline cars. Madrid is the first of the list, a total of 108,037 units registered a 37.57 percent more than between January and September 2015. Behind followed by Barcelona (45,585 units), Alicante (26,449 cars) and Las Palmas (19,826 units). Enrollments registered rental industry (Rent a car) They have greatly influenced the results obtained in some provinces).

Among the figures car registrations petrol and diesel have to include the hybrid models. Of the 376,217 cars and all-terrain gasoline registered in the first nine months of this year, 22,949 units had hybrid technology, ie 6.09 percent. Diesel, registered hybrid models have represented 0.01 percent, as only 62 were sold in the first nine months of 2016.

Motion electric cars in our market increasing. Between January and December 2016 have enrolled a total of 2,496, still a very low figure but represents the 91.26 percent more than what happened in the same period of 2015. Madrid is the province where most electric cars were registered (a total of 1,147 units between January and September this year) a 113.20 percent more than in 2015. It is followed by Barcelona (542 units-a 140.89 percent more-), Valencia, with 67 units registered (21.82 percent increase), and the Balearic Islands, where they have sold 56 cars and all electric field, 47.37 percent more than in 2915.

What’s more in your province: petrol, diesel or electric?

This is the proportion of technologies that have enrolled in the first nine months of 2016 in the various provinces of Spain. Álava, Alicante, Baleares, Gerona and Tarragona, the only provinces where registrations gasoline-powered cars outnumber Diesel. The Barcelona, where percentage of electric cars and all terrain They have been registered between January and September 2016.

Caen sales of electric cars in order of Movea Plan

Gasoline or diesel, which is better?