Today we do not look at the speed or aesthetics, but at the price of cars. And these are the most expensive cars in the world, between 2016 and this year which will arrive in 2017. 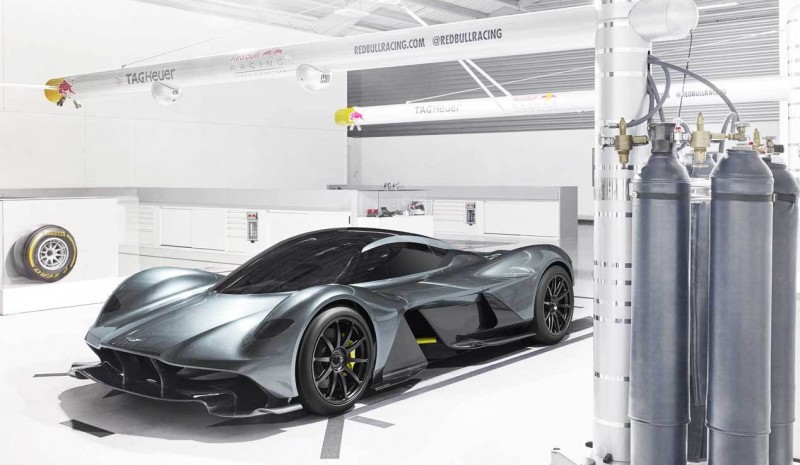 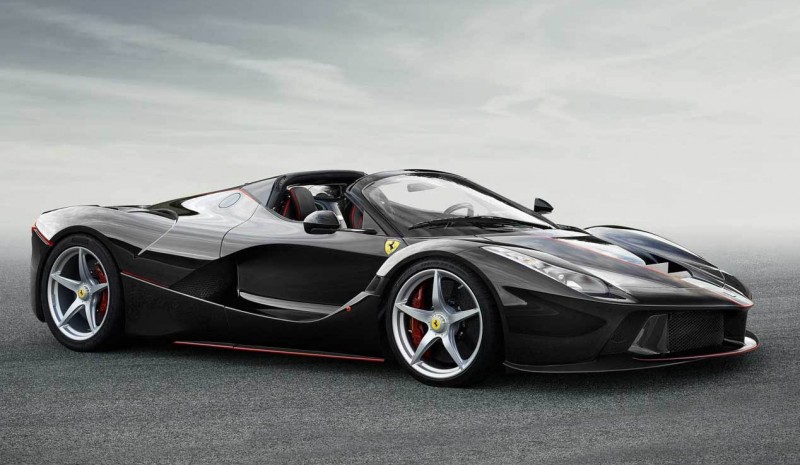 Although we focus on more expensive cars 2016 and 2017 and not the fastest car or the most spectacular, the reality is that all these concepts often go hand in hand. You’ll be able to check on the list we have done, with 20 car models with higher price in the market. 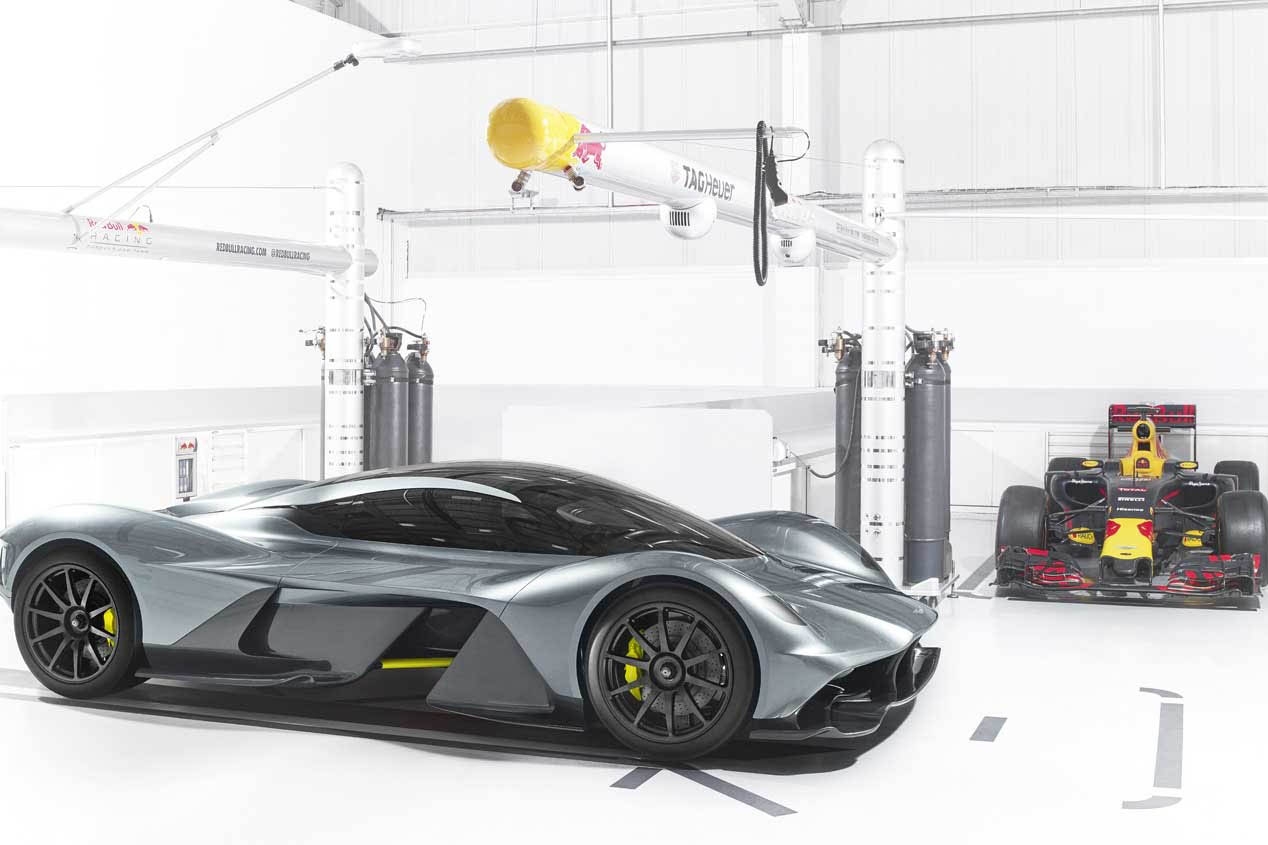 The new Aston Martin-Red Bull 001 (although it has been shaped model) is at the top of this ranking. This model comes from the union of experience Aston Martin in road cars and racing, as well as the years and successes of the team Red Bull Formula 1 will have a V12 atmospheric engine, and incorporates technology arrivals of racing world, as energy recovery systems (KERS). Among the units built exclusively for circuit (25), prototypes and street cars to be sold, not exceed the 150 units factory outlets.

The laferrari Aperta is placed in the second position of this list. Does the 3.4 million euros which it is estimated to cost the convertible version of LaFerrari, after incorporate all the options and extras available. Preserved up to the same hybrid technology 963 hp that can be found in the coupe body. Its production is limited to no more than 100 units. 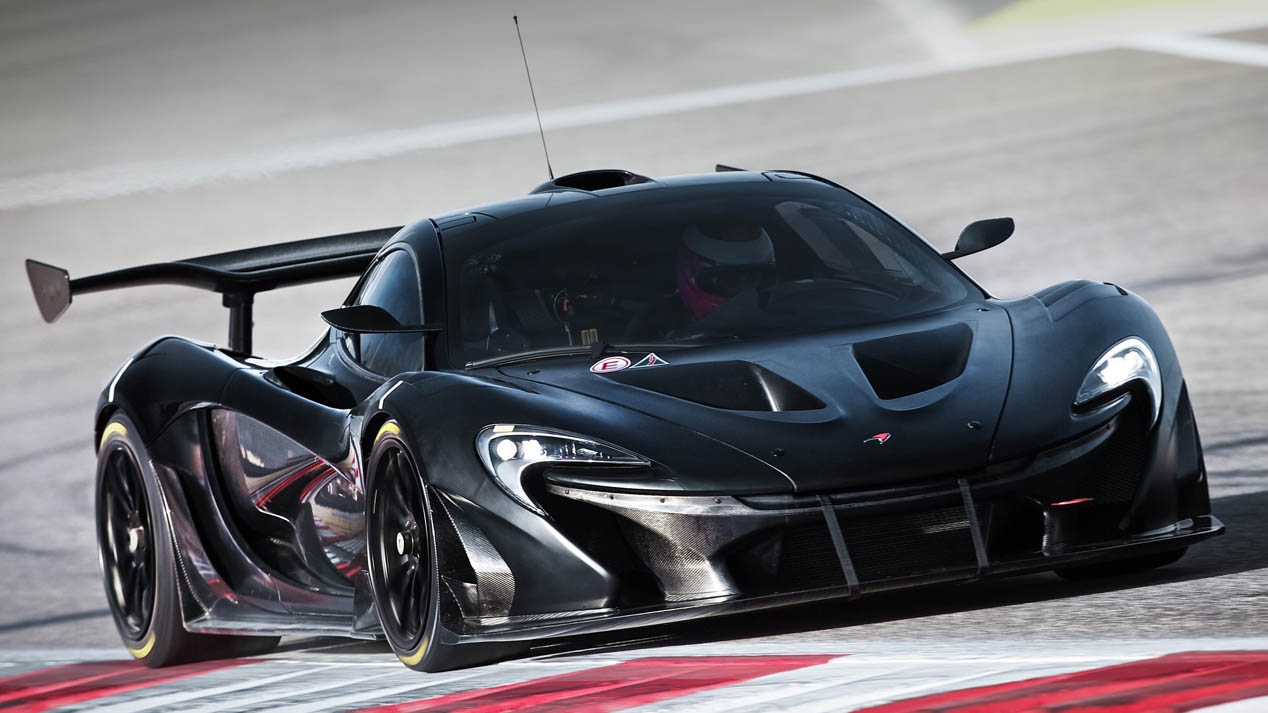 Turn now to another hybrid beast, in this case, the McLaren P1 LM, the most extreme version of the model, with a total power reaching 1000 CV. As powerful as McLaren P1 GTR but turn lighter. It will be on sale for a price close to 3.3 million euros. 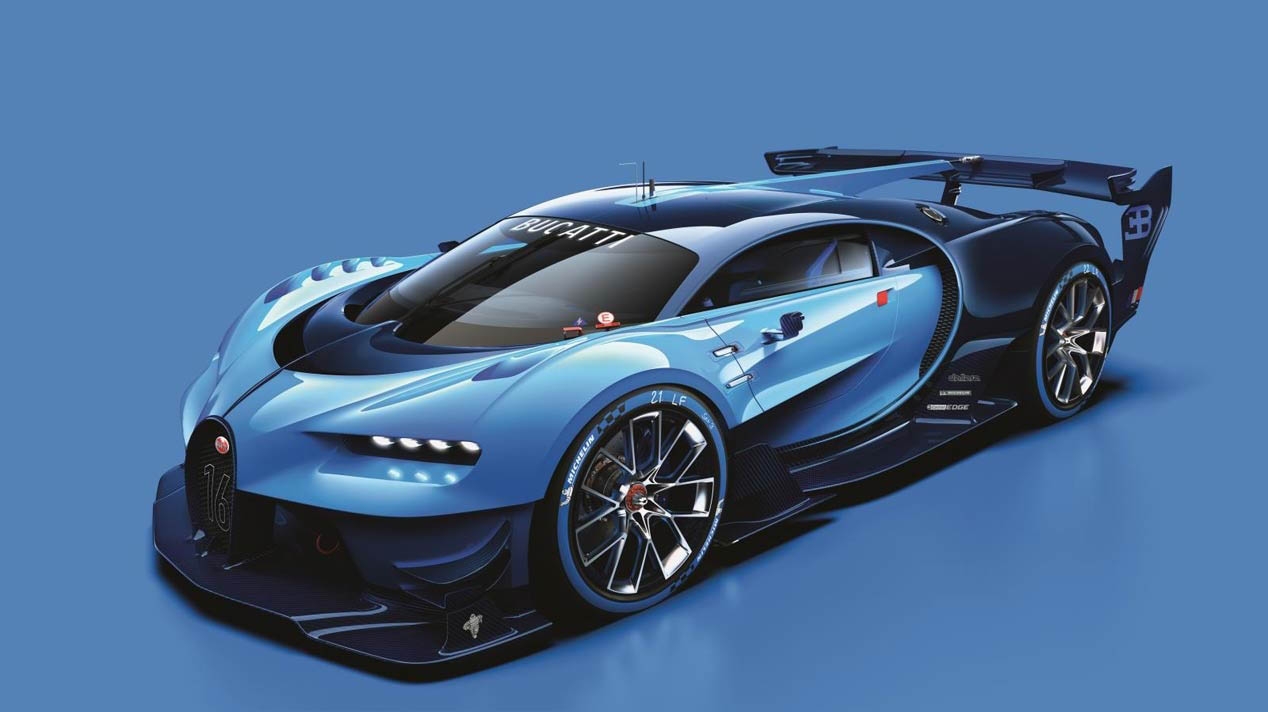 Although the Bugatti Vision Gran Turismo was created solely as a previous concept to Bugatti Chiron and as a token of his arrival in the range of virtual cars available in the section Vision Gran Turismo (PlayStation), speak of a Saudi prince who would have bought a unit of concept for about 2.7 million euros. 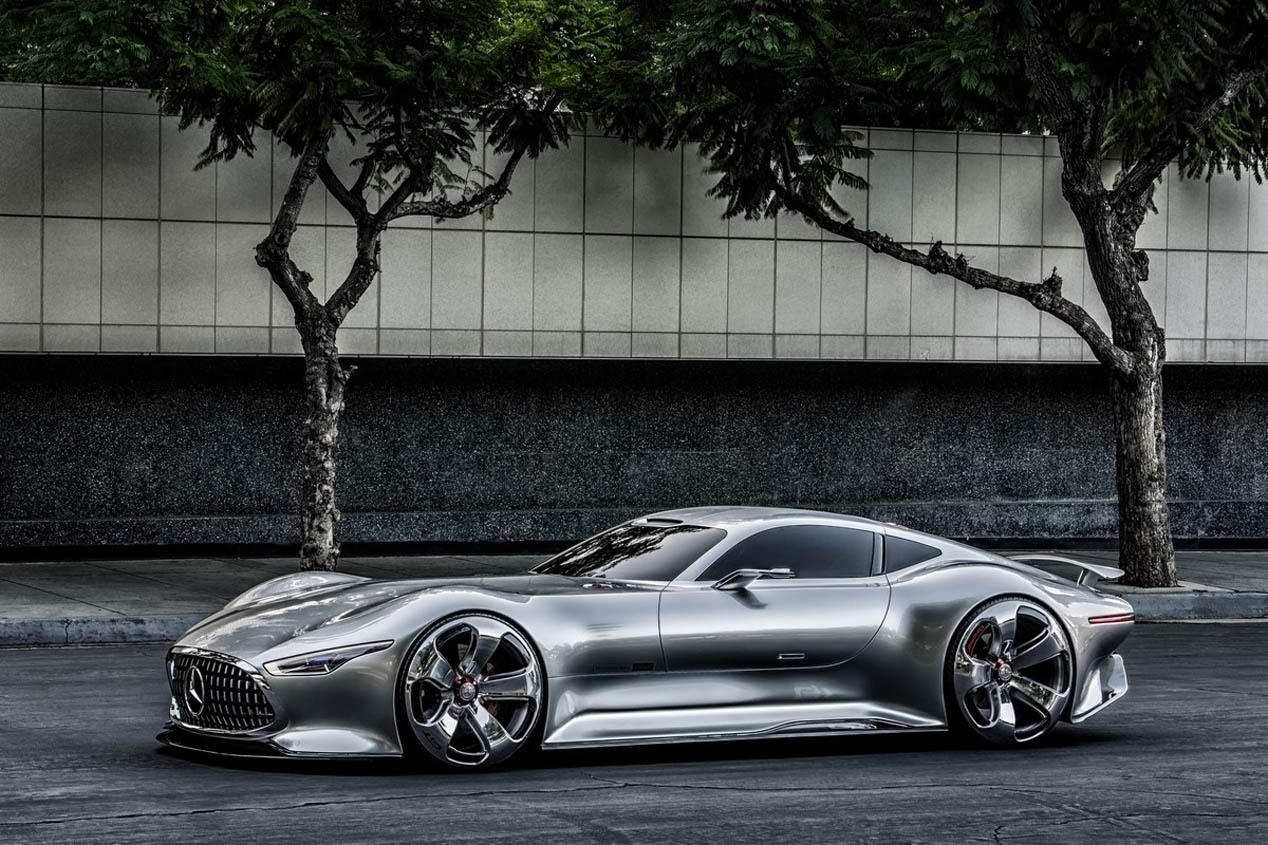 50 years AMG They could bring as tribute to Mercedes-AMG R50, a super with Formula 1 as inspiration and could reach 1300 CV power, thanks to the power of three engines, a combustion engine and electric motor. The estimated price will be very similar to the Bugatti. 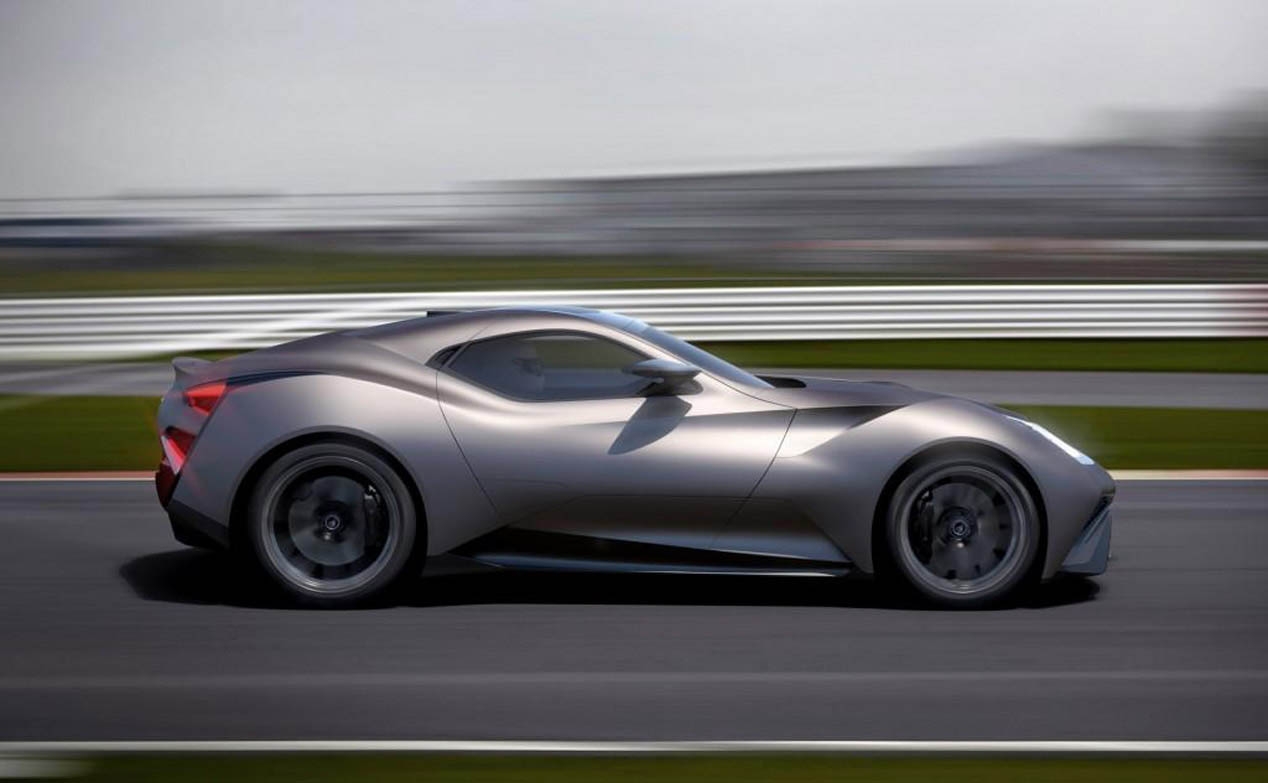 A brand is little known in Spain icona. His latest creation is the Icona Vulcano Titanium, high-performance car that uses a gasoline engine 6.2-liter V8 670 hp power. Its exclusivity leads to a price 2.4 million euros.

The Bugatti Chiron is the second brand that appears in this list of most expensive cars on the market. And is that the substitute Veyron It has won the square with its price 2.35 million euros. We talked about one of the fastest cars in the world (463 km / h top speed), with a W16 petrol engine 1500 CV. 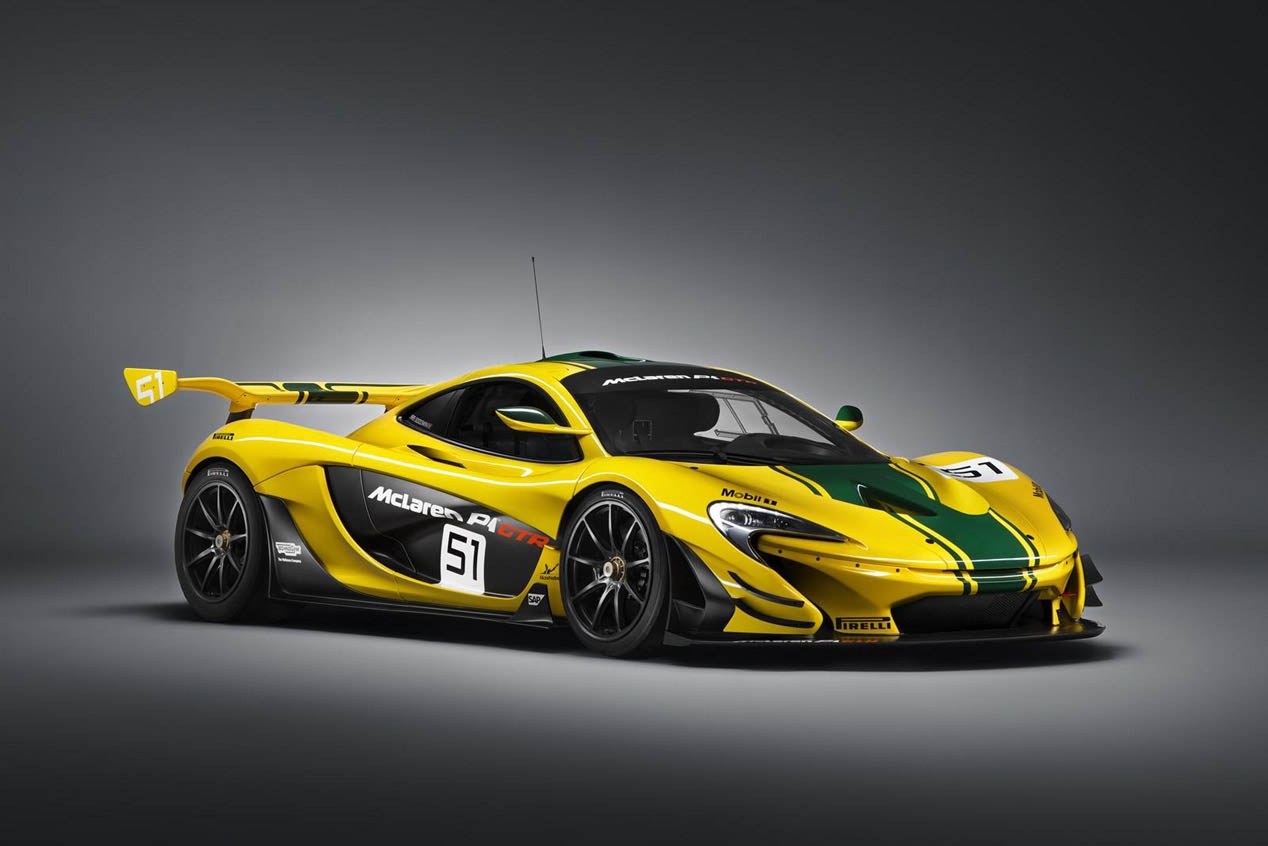 The second most powerful version of P1, McLaren P1 GTR, sold exclusively to customers who already had an McLaren P1 in their garages. It has 84 hp more than the latter and weighs 50 kg less. Their 1000 CV Power will come a V8 3.5 petrol engine with 800 hp and 200 hp electric motor. Its price, 2.34 million euros.

Limited to 20 units and as a special edition and the Pagani Huayra BC (stands for one of the best friends of Horacio Pagani, Benny Caiola) it was sold. Mounts the same petrol engine V12 six liters of conventional edition, but this time the performance is 789 CV. 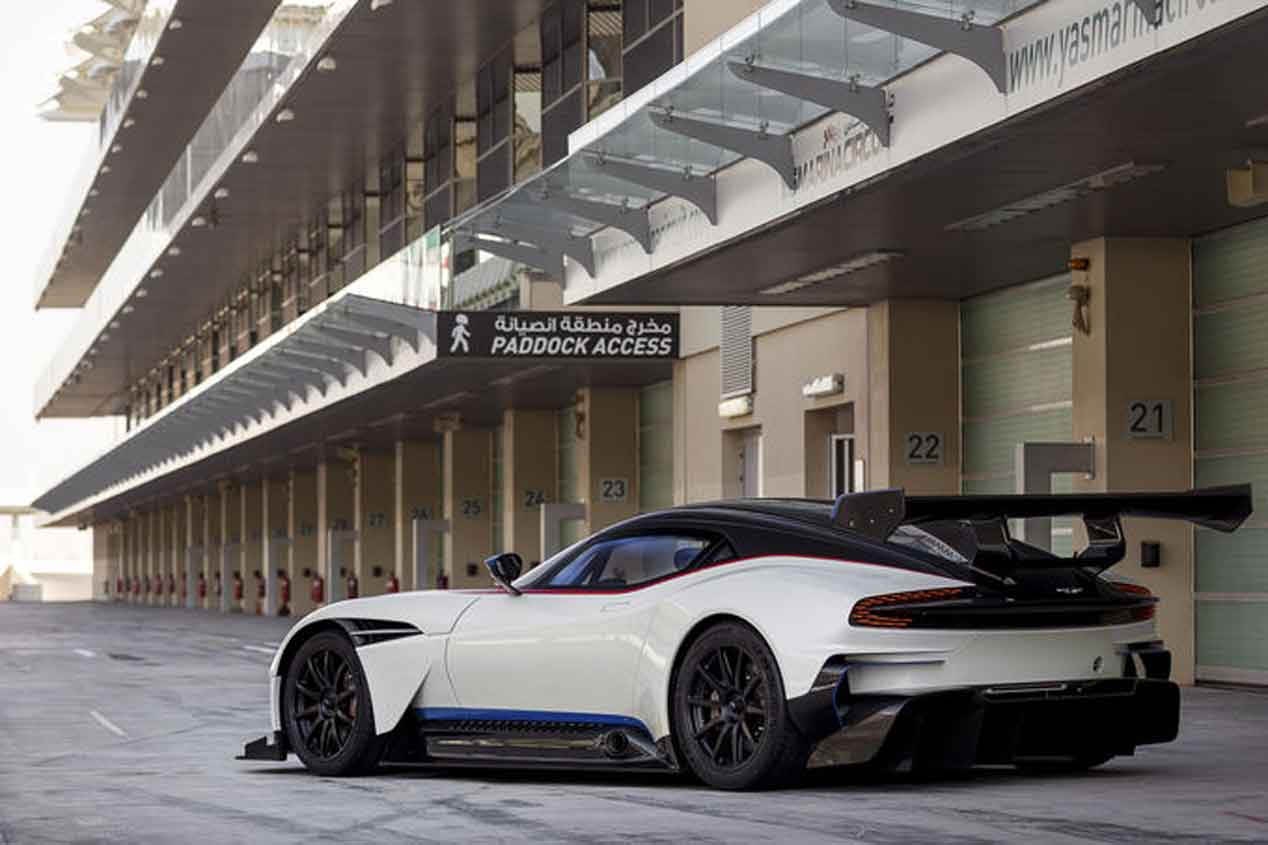 Aston Martin Vulcan is the most radical model that has come out of the factories of the brand. Its limited production 24 units It has even more exclusivity given to one of the supercars of the moment, but the original price of this supercar V12 petrol engine 7.0 800 hp It is 2.3 million euros. 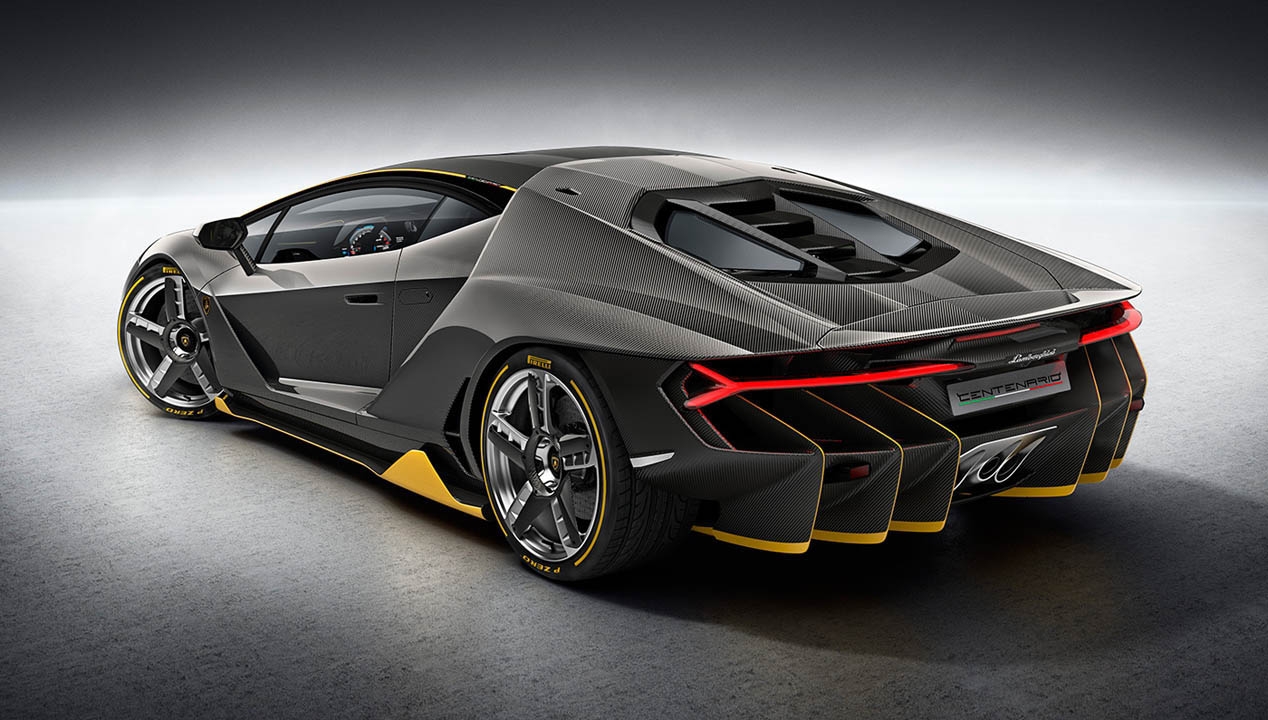 The 100 years from Ferruccio Lamborghini They were honored with the construction of Lamborghini Centenario, a car with 6.5 liter V12 engine and 760 CV power. It is the most powerful model ever produced by the Italian manufacturer, will produce only 40 units and its cost is 1.75 million euros. 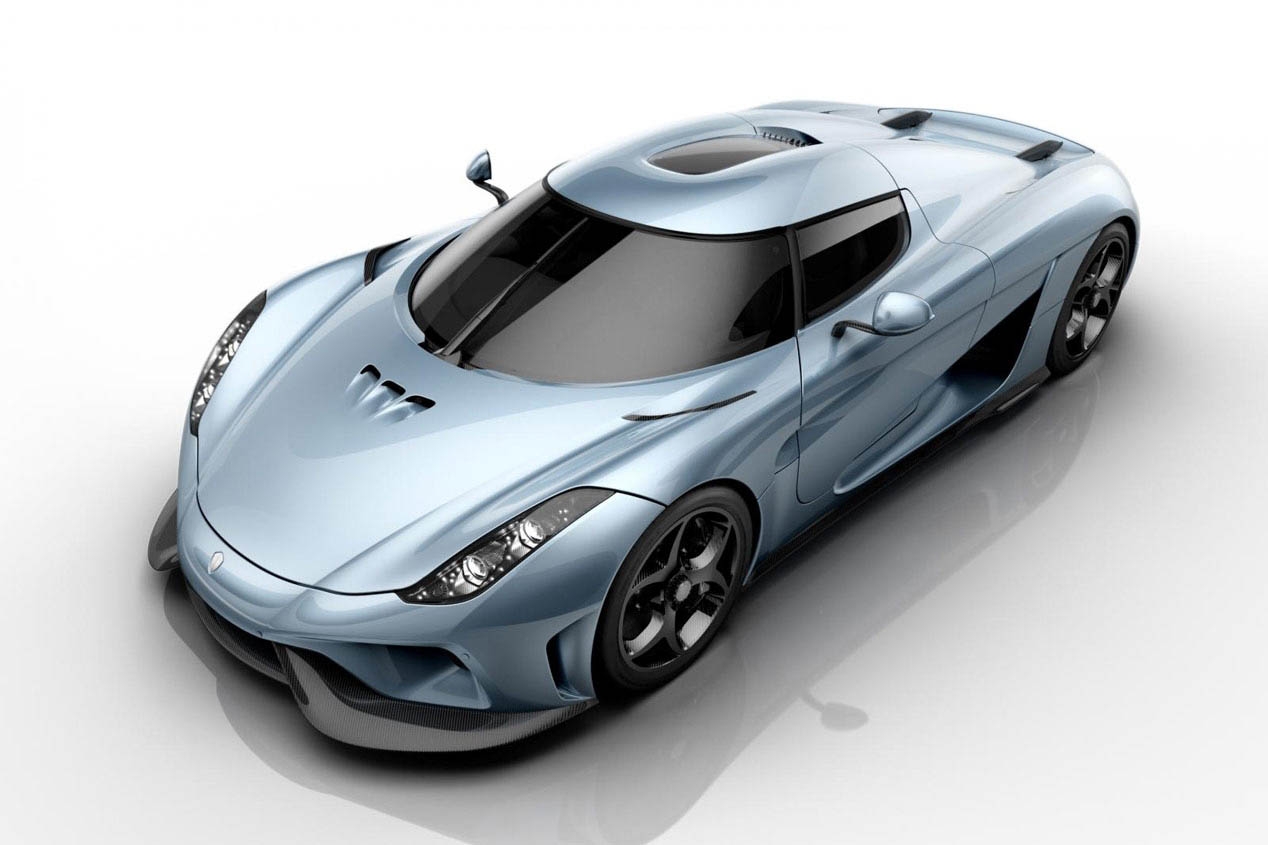 The first plug-in hybrid (Pluggable) Koenigsegg It is placed in the 12th position of the highest car 2016 and 2017. This is the Koenigsegg regera equipped with a hybrid propulsion system that combines a V8 biturbo five liter three electric motors. The resulting power is 1500 CV and reaches its original price 1.7 million euros. 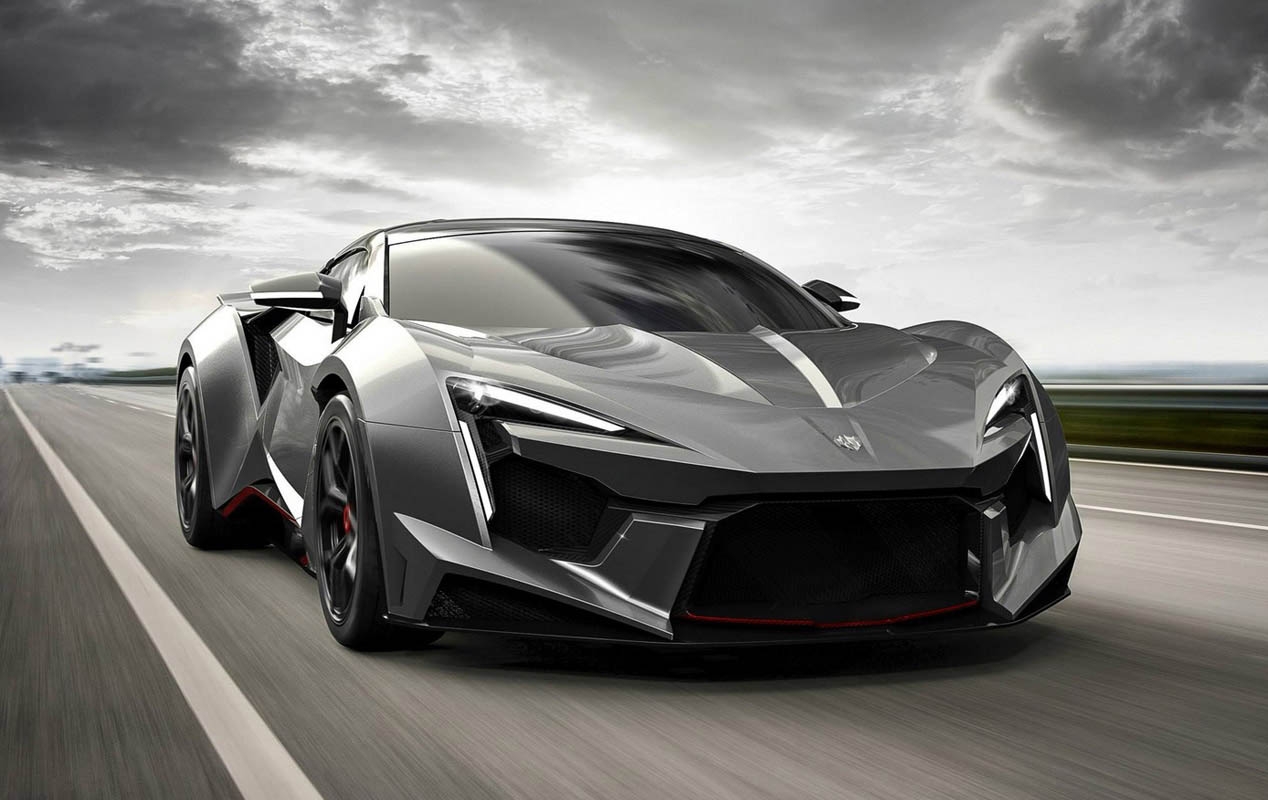 He Zenvo TS1 was first presented to the public during the Geneva Motor Show 2016, born Zenvo ST1 as successor. The used block is a V8 engine supercharged 5.2 liter and power ranges from 650 to 1000 CV, according to the driving mode chosen. Cost 1.6 million euros. 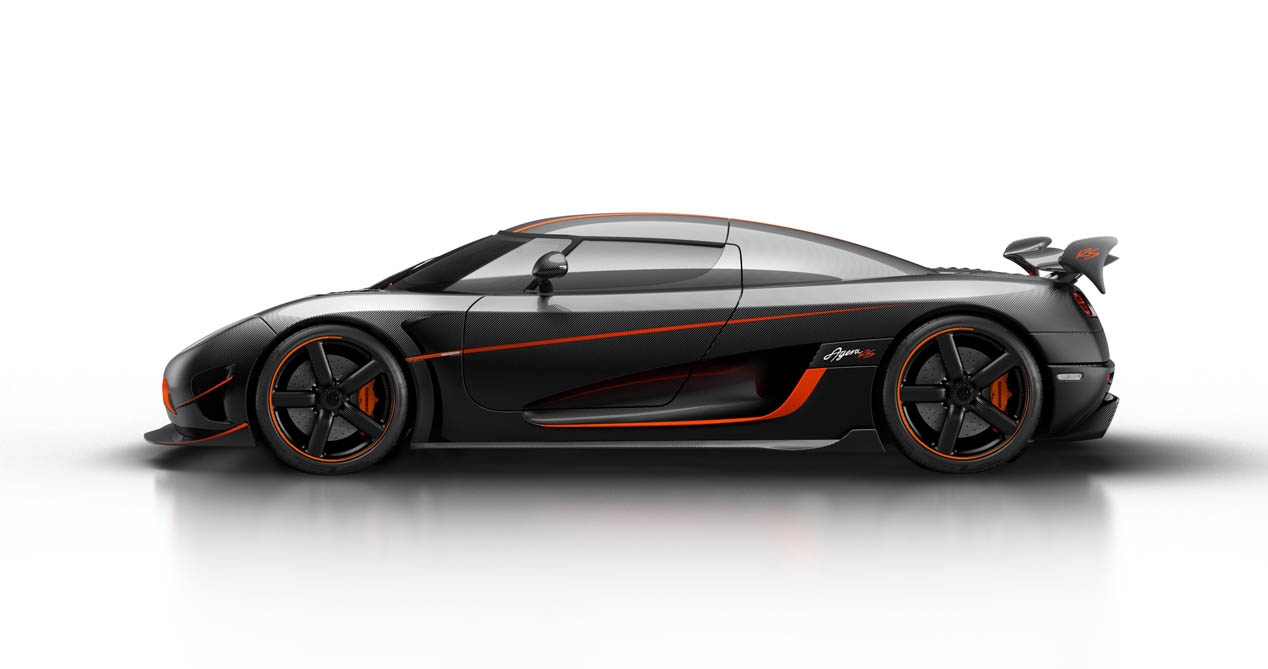 He Koenigsegg Agera RS blends the best of the models that the brand has in the market, resulting in a model that retains the usual 5.0 v8 engine, raised to the 1,160 CV power. The price is 1.45 million euros. 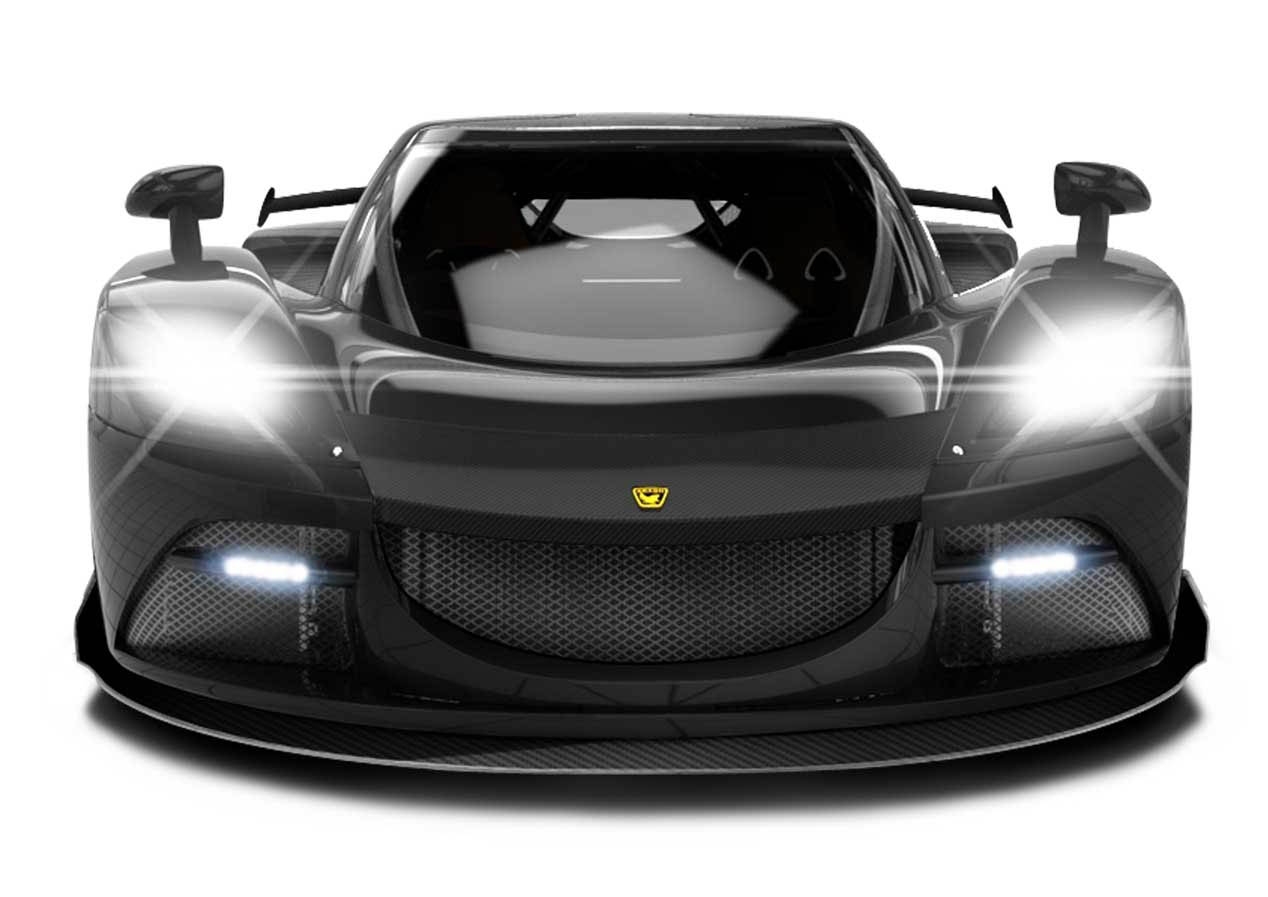 Also shown in the Geneva Motor Show 2016,Arash AF10 the it offered in three different versions. The most expensive is the hybrid version with approvals race cars, featuring the 6.2-liter V8 of Chevrolet Corvette C7 Z06, but at a power level of 900 hp and four electric motors to Arash AF10 leading up to 2,080 CV. Its price reaches 1.4 million euros. 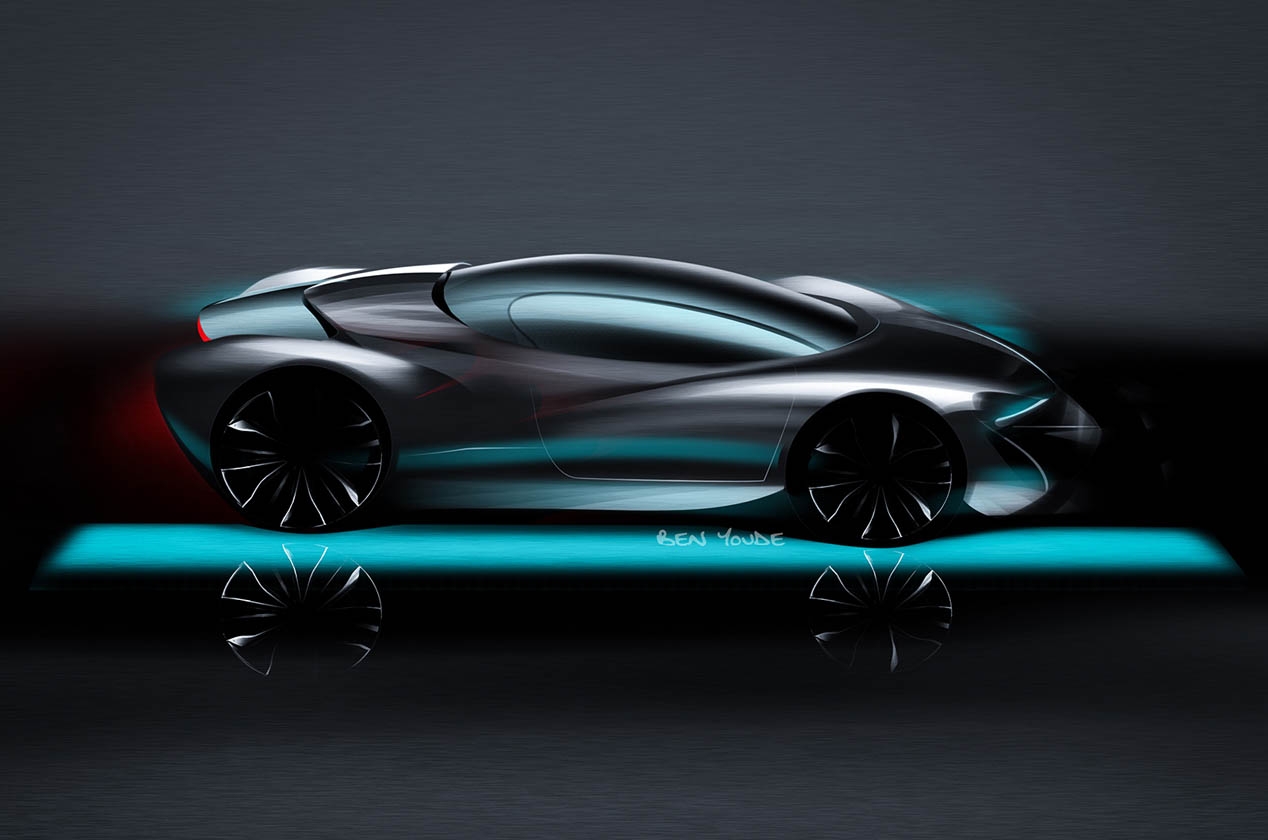 Formula E team NextEV intends to launch a super electric sports inspired by the cars running with the relatively new test that compete. Although they have much work to do yet, the estimated price is 1.18 million euros. 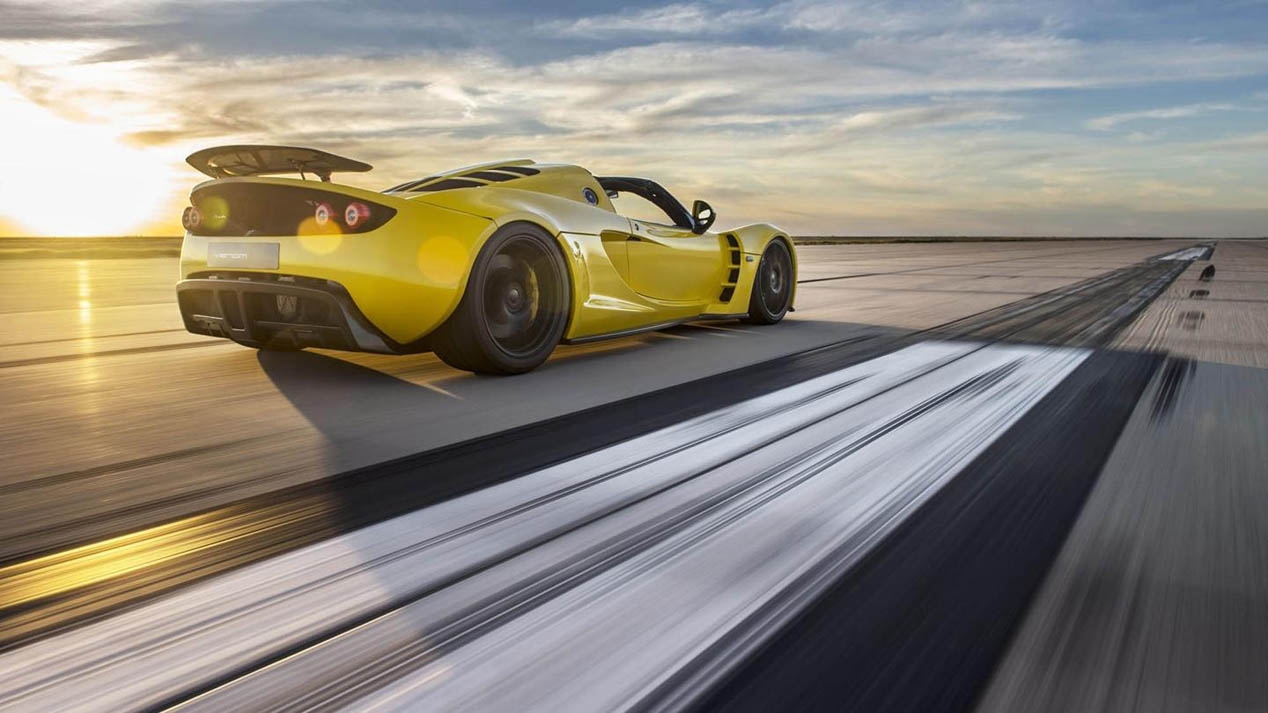 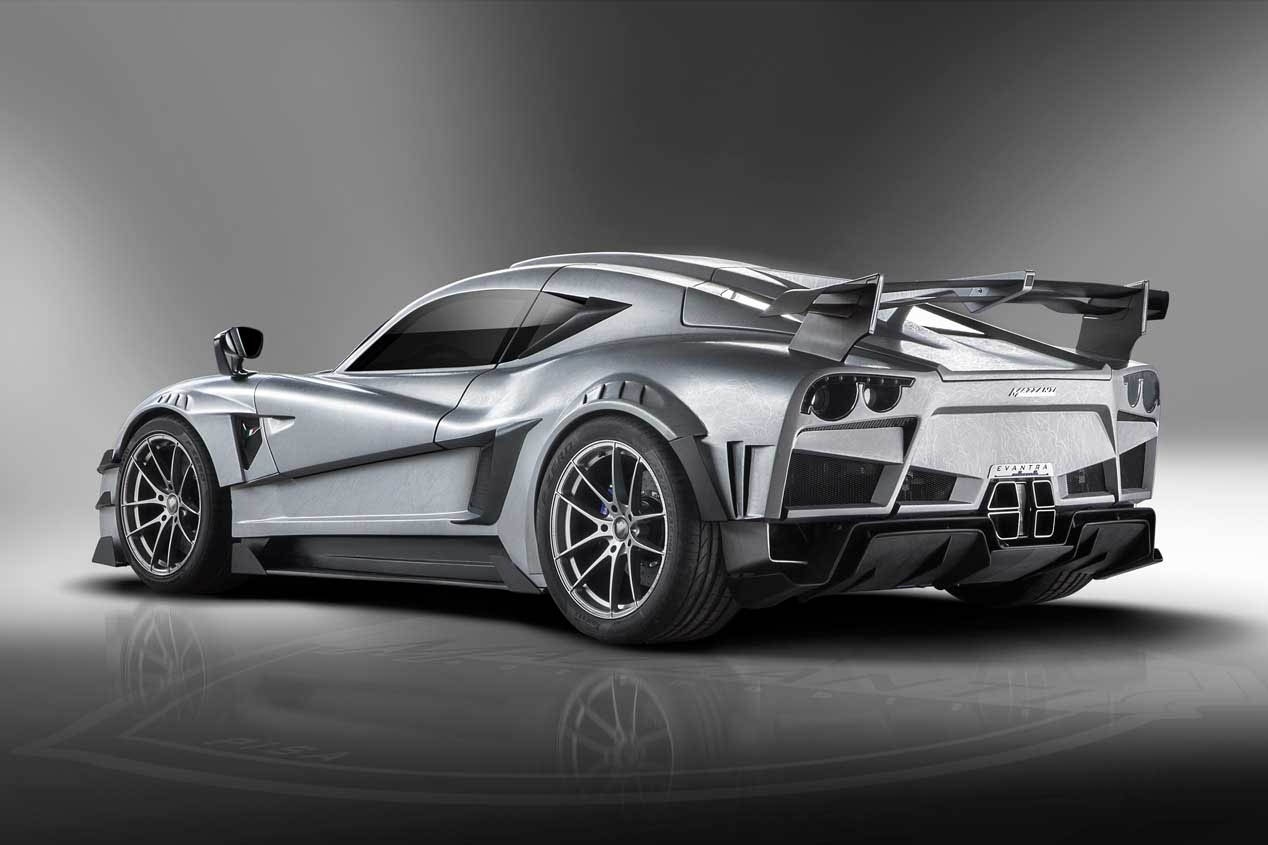 Another of those brands unknown in our country is Mazzanti. As in the previous car that launched the Mazzanti Evantra Millecavalli is powered by a V8 biturbo engine seven liter LS7 1000 CV power. Only 25 units have been put up for sale for 1 million euros.

Another who was seen by Geneva was the Apollo Arrow, with a propulsion system with turbo V8 petrol engine 4.0 source Audi and development of 986 CV. The estimated price of each unit is 994,854 euros.

The most spectacular spoilers of sports cars