Hankook is today one of the leading tire manufacturers in the world; a brand that has its primary market in Europe and in the new Ventus Prime³, its most advanced model. 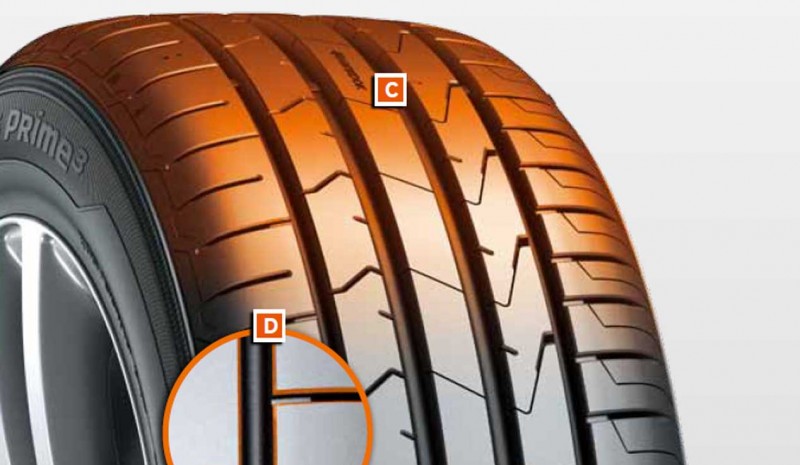 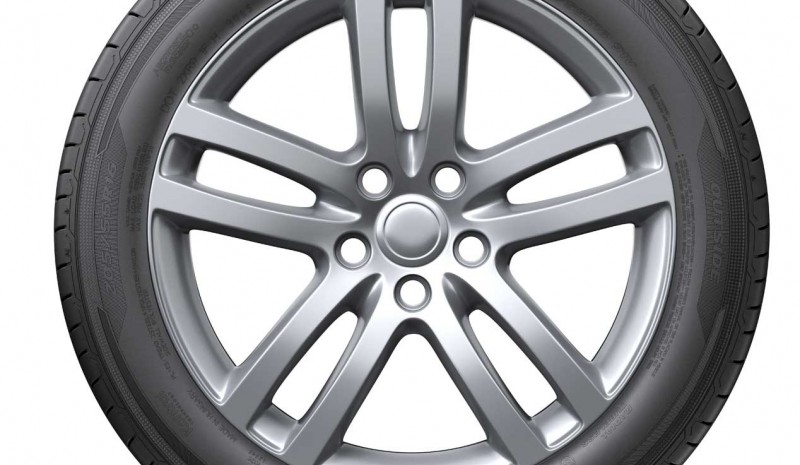 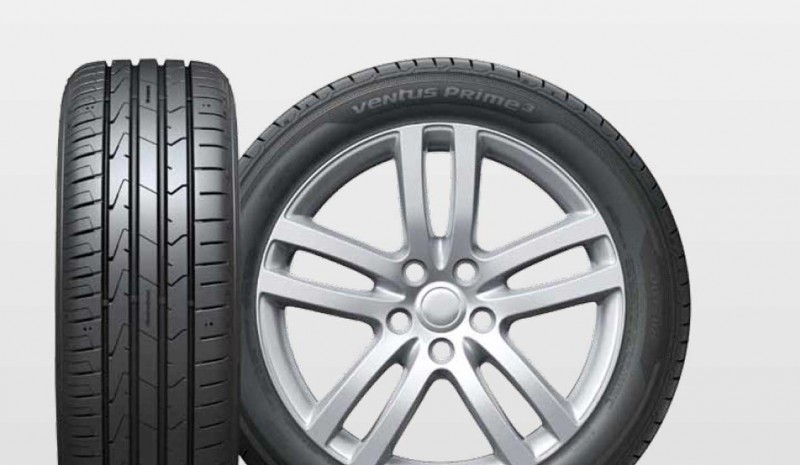 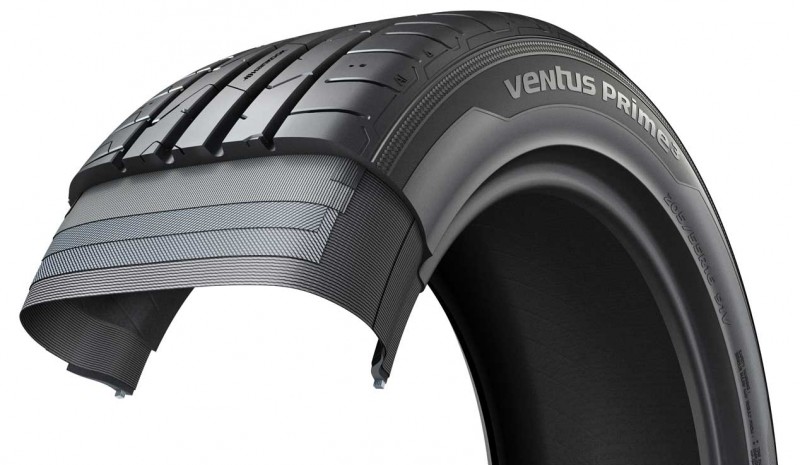 Three out of 10 tires over 103 million Hankook It produces annually They sold in Europe. It is its main market, reason why, for some years, It offers in Hungary a productive plant which it allowed you to give your tires a substantial quality leap. There is manufactured the Hankook Ventus Prime³, a product that embodies the balance between sportiness and safety.

Result of a R & D, year after year, 5 percent of global turnover Hankook, he Ventus Prime3meets technology Last generation both to be efficient, as prestacional or insurance. In this investment and the consequent qualitative development of its products is the key to Hankook is not only original equipment brands such as Mercedes (From 2013), as well as other Audi, Porsche, BMW (he first tire approved for a 7 Series It has been a Hankook) or, among many more, Volkswagen, for which it is already the first tire supplier. Today is also the Hankook Official Tire Touring Car Championship most prestigious: the DTM. It has also expanded its collaboration in the European formula 3, where new drivers are forged.

He Hankook Ventus Prime3, available in a wide range of dimensions and speed codes (185 to 245 mm for the width of the tread, 40 to 65 percent rim profile 15 to 18 inches and speed ratings H, V, W and Y), boasts excellent results in their badge. Account, for example, the highest rating (A) in wet grip and so almost unanimous in all measures. It is essential for the wide longitudinal grooves of the tread allow effective water drainage. That while innovations like the different depths of the transverse smaller, resulting in a rigidity and facilitates the balance between performance wet and dry. 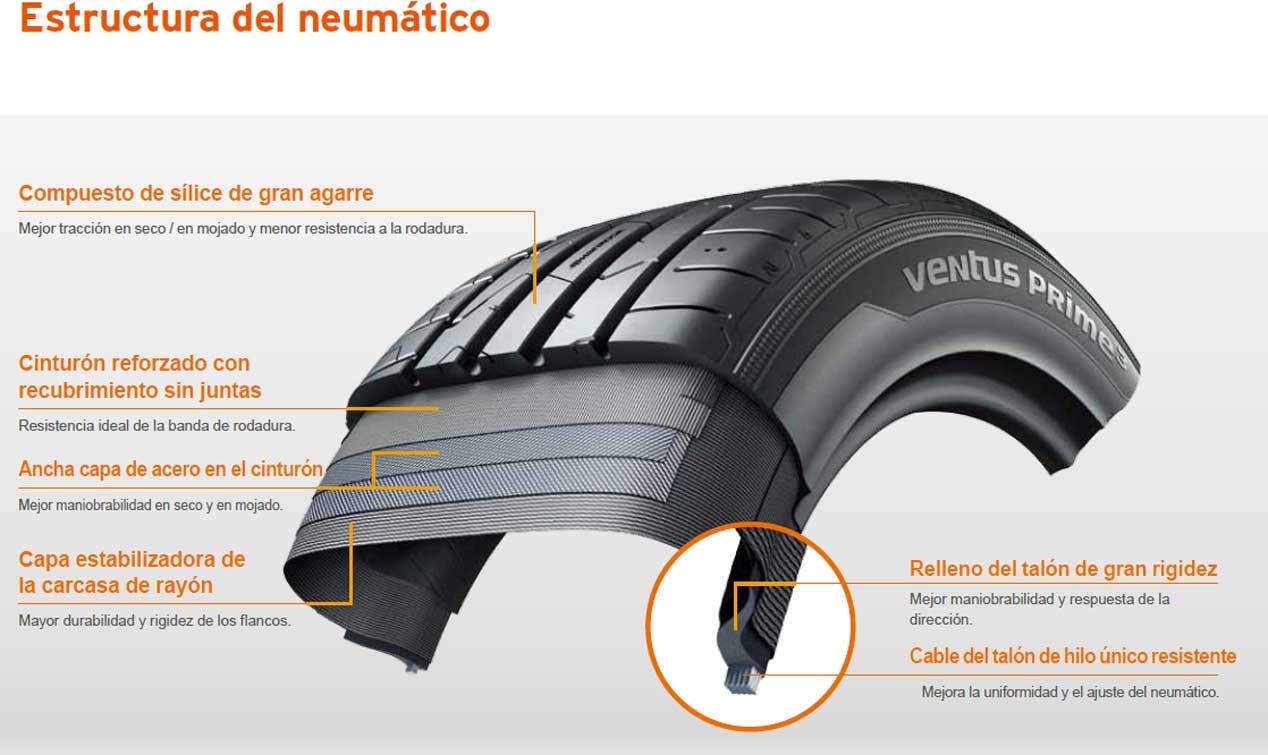 Hankook Ventus compound Prime3 is also essential, with high molecular weight polymer which, in turn, improves braking effectiveness on water and reduces wear (easy to verify by visual alignment indicators, VAI, this wheel) without affecting the rest of the performance. In fact, its assessment of Energy efficiency is very high: A C, universal entire range. In this regard, it should be noted that among the highest rating, A, and the lower, the G, there is a difference in the impact on the consumption of only 0.5 l / 100 km, which gives an idea of ​​what Hankook Ventus efficient this Prime³.

Further, rolling noise emitted by such tires is low: Varies according to measures, between 70 and 72 dB. It is possible by other technologies discharged into the Hankook Ventus Prime3 as the design of the studs located inside shoulder of the tire: have an inclination which reduces the loudness, even as it is produced wear and against usual. Also edge design with contoured notches, minimizes noise or vibration to reduce air turbulence. 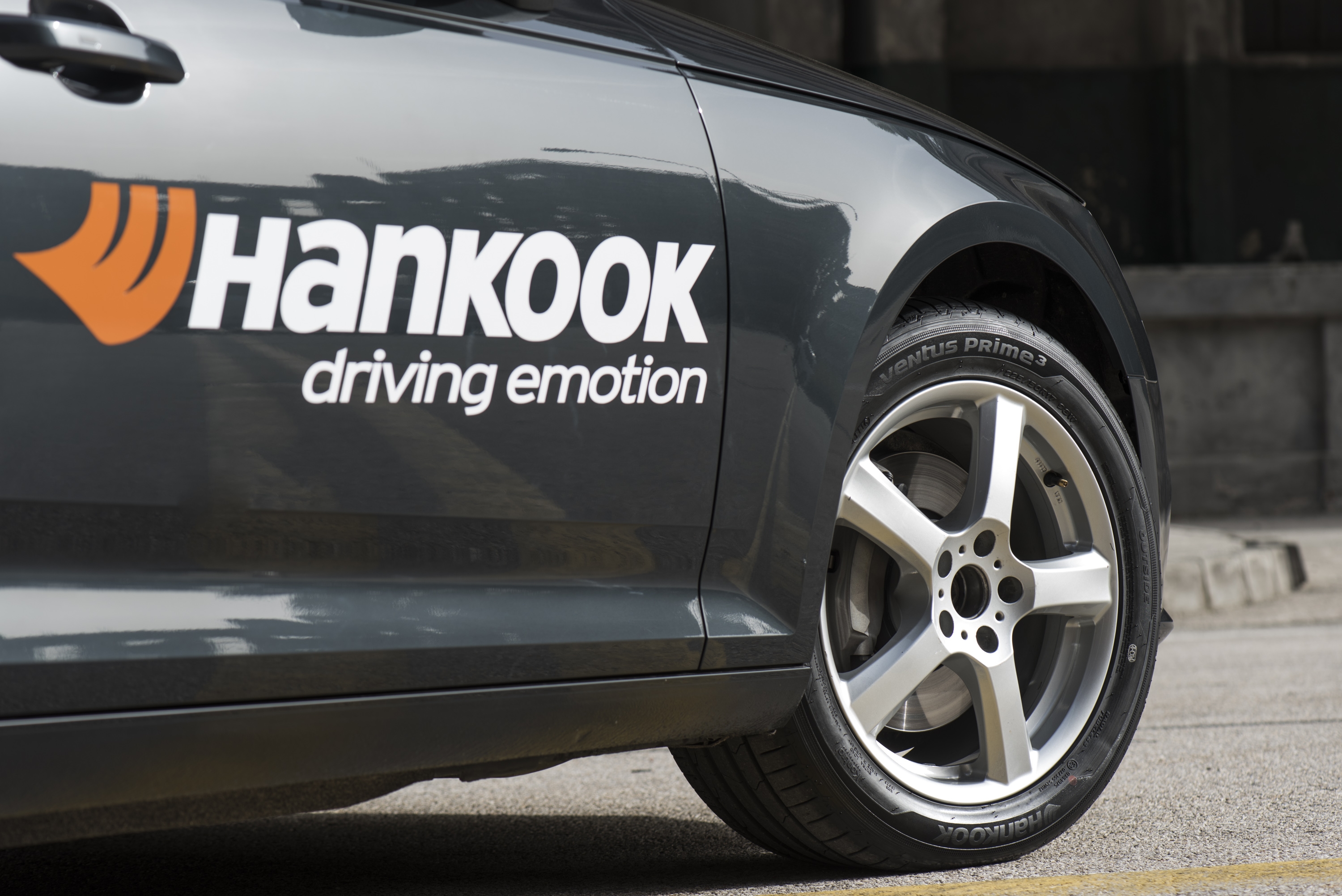 For performance dry, the Hankook Ventus Prime3 benefits from the block rigidity of the tread increasing up to 10 percent resting on the ground surface. O bevelled grooves also help in braking, increase the amount of wheel in contact with the ground. Or central tread rib structure improves maneuverability. This object aims to design the ribs, which provide a different rigidity in parts of the tread or outer solid blocks, which provide more opposition to deformation. They are as essential as a worked structure where reinforcement belts They have together and provide the ideal tread resistance, the layers of wide steel totaling handling wet or dry, the stabilizing rayon increases durability and stiffness of the flanks or on them, the outer layer, with a compound compatibilized silica traction and rolling resistance.

iFlex, the tire without definite air of Hankook

The new Hankook tires for SUV and 4×4