The legendary Volkswagen Beetle is updated in the last generation, with slight aesthetic touches and especially with developments in its range of equipment. 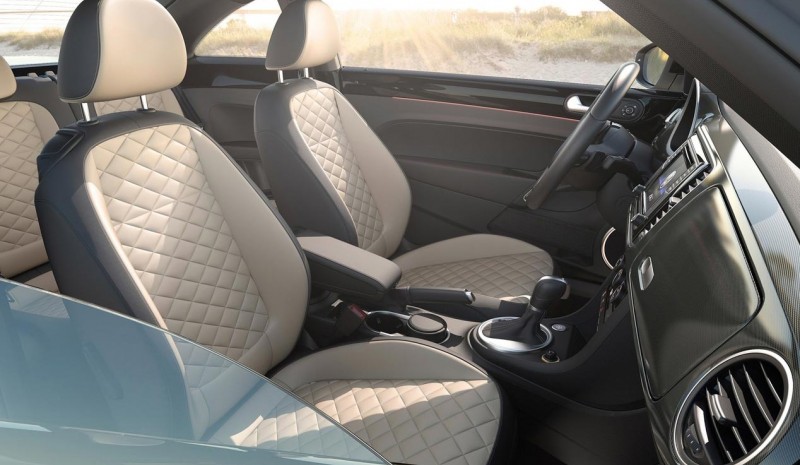 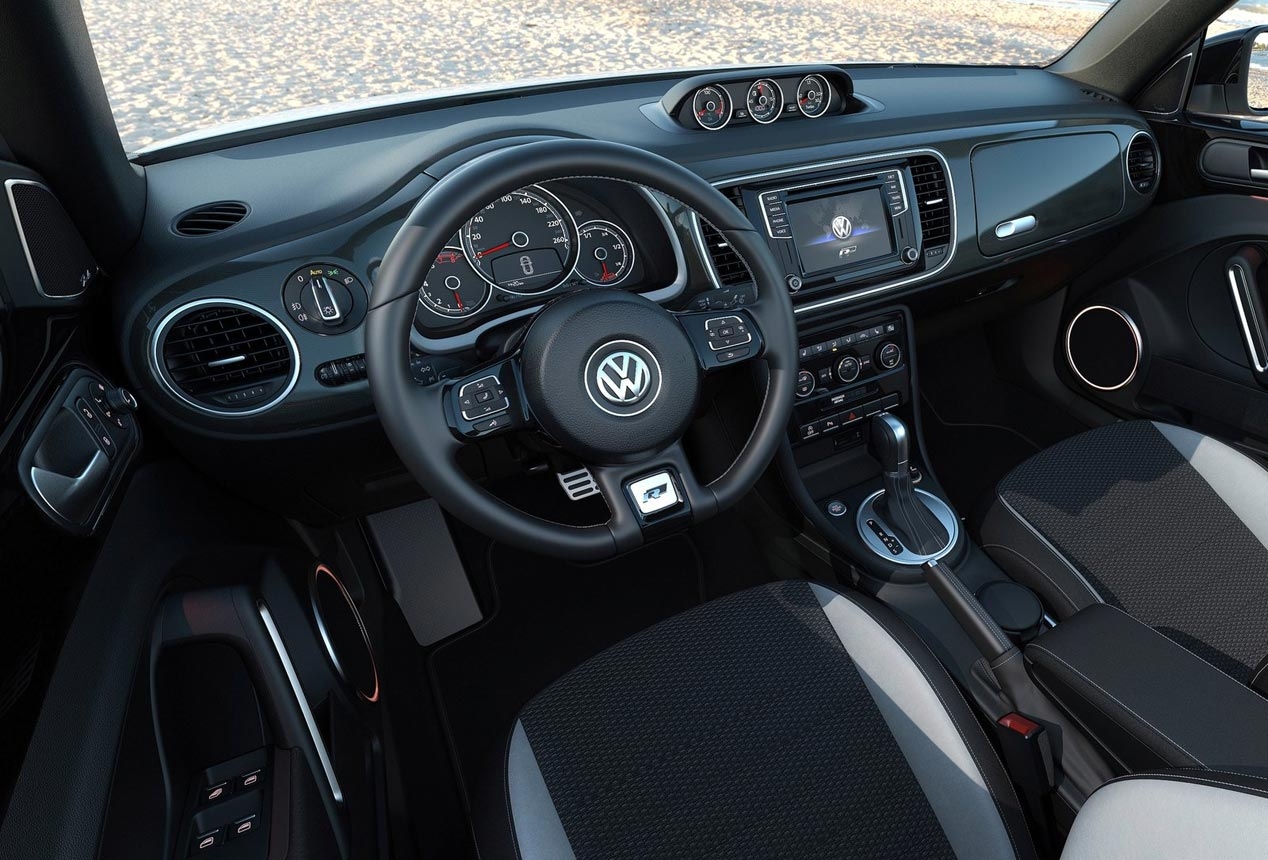 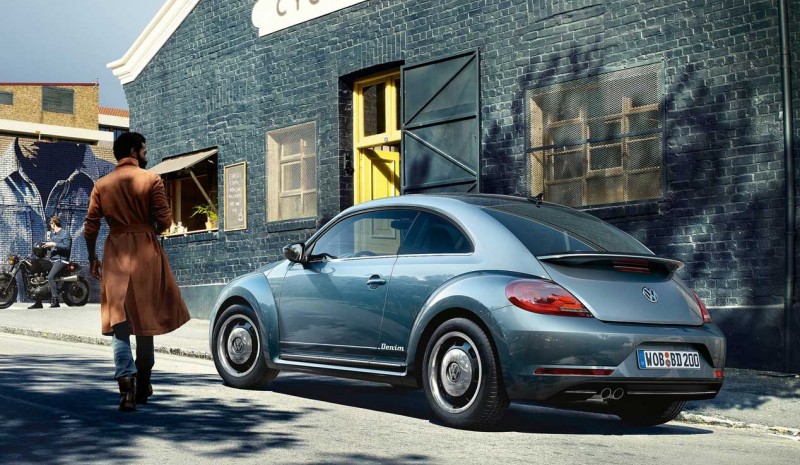 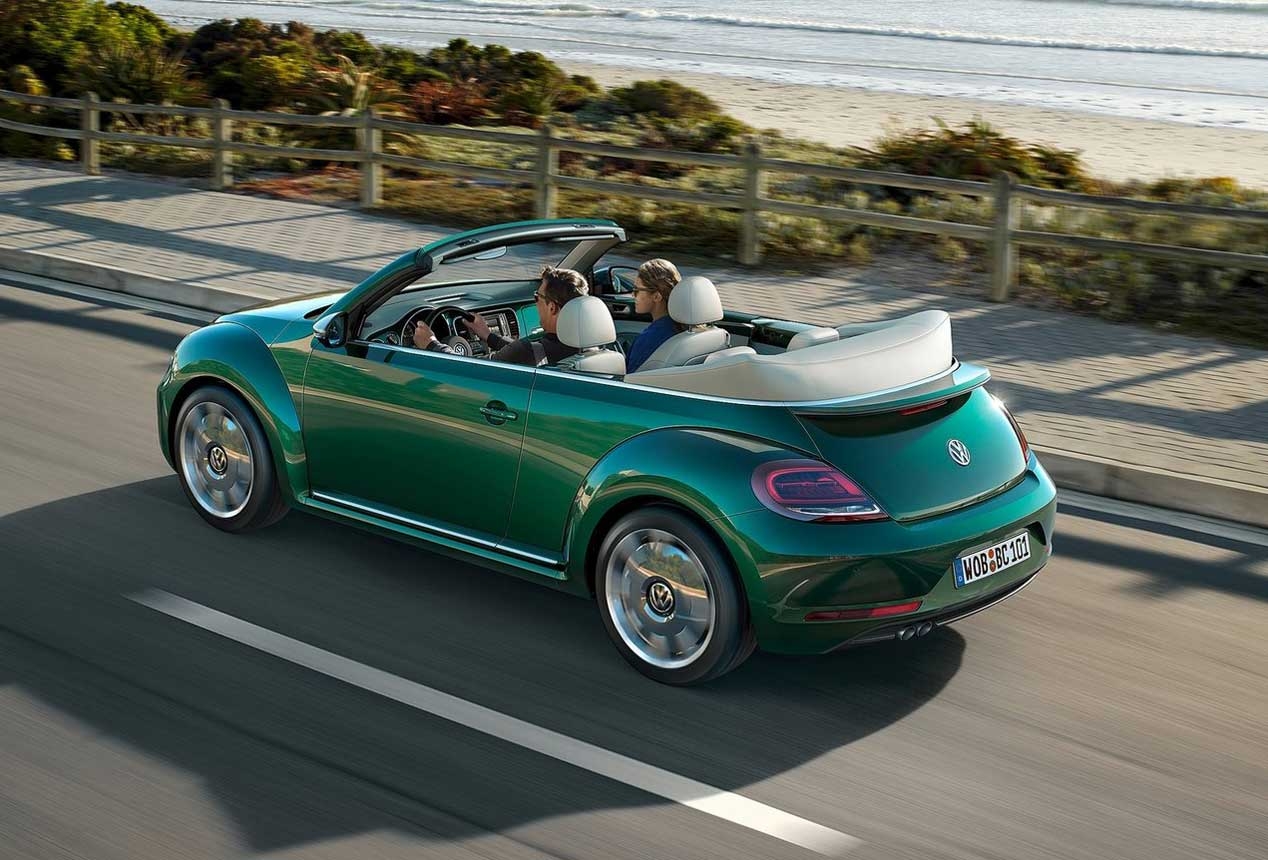 The last Volkswagen Beetle, as we know it today, came to market in 2012. Now, four years later, known as 'Beetle' is updated in versions closed and Cabrio convertible. The changes are not large, only certain aesthetic touches bodywork and passenger compartment, developments in equipment and without any variation in the mechanical range.

Thus, the renewed Volkswagen Beetle presents new bumpers front and rear, darkened headlamps, new wheel designs (17 and 18 inches) and new vent on the hood in the sportier finish, known as the 'R-Line'. At inside, brighter panel instruments, new decorative elements and what is a classic in the Beetle, the new individualization options car. To all this is added new upholstery and aesthetic packages They totaling more colorful the passenger compartment.

Volkswagen Beetle: 70 years of an icon of the road