Alpine announces its new sports car production, the A120

It’s official: Alpine has confirmed that on February 16, unveiled to the world its new production sports. It should be called A120 and having a central motor of 300 hp. 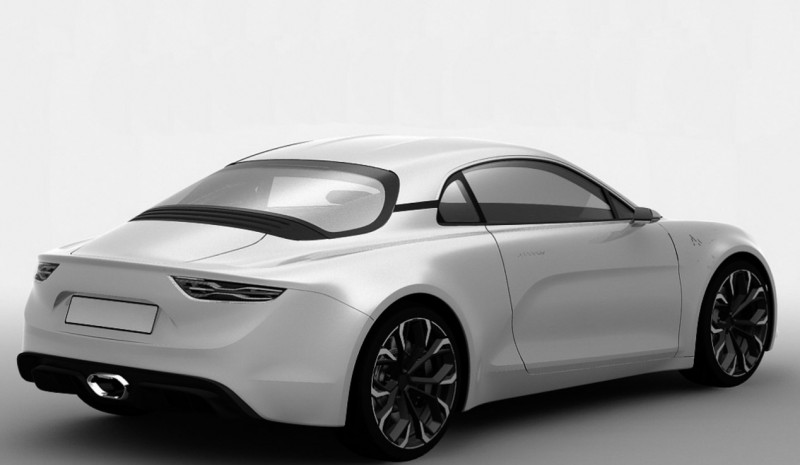 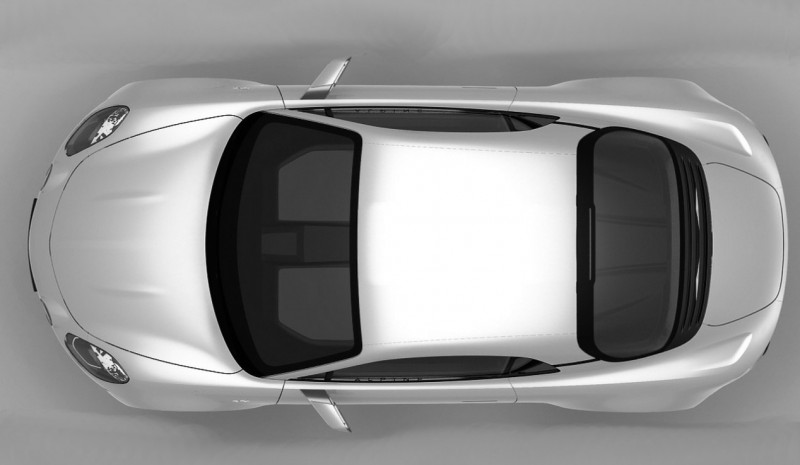 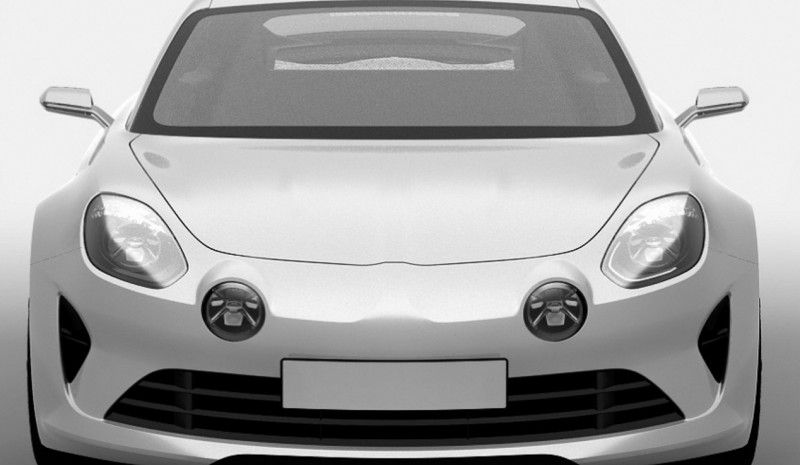 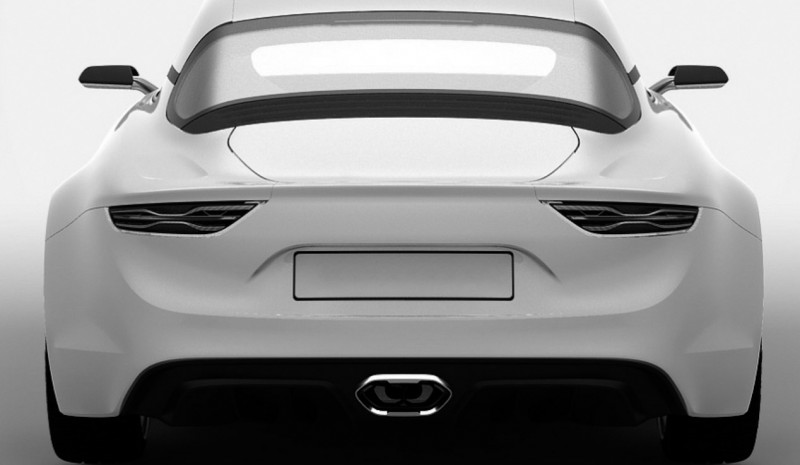 The dates for submission of new super sports car with the Alpine will challenge from this 2016 the new Porsche 718 Spyder and Alfa Romeo 4C. The brand has just confirmed that chose the next February 16 for Show on society its new brand A120, a sport that barely change its image Alpine Concept Celebration seen and presented during the last 24 Hours of Le Mans.

With an attractive coupe body and a two-seat passenger compartment, the future Alpine A120 It will be finally the long-awaited successor to the legendary A110. But for now, the French firm does not want to reveal too much technical information to enhance its official release, all information points start to be a sport of the highest voltage. Mechanically bet a gasoline engine 4 cylinder 1.8 TCE, derived from the current 1.6 turbo riding the Renault Clio RS with up to 220 hp in the Trophy version. Albeit with front-rear layout here anticipated start two variants of power: 250 and 300 hp, the latter with specific turbo and cylinder head.

Presumably associated with a revised EDC automatic transmission double clutch, the new mechanical assembly Alpine A120 also to future new version it could then serve as a basis Renault Megane RS and even a new Nissan Pulsar Nismo, all born within the Renault / Nissan alliance. Best of all is that this new supercar promises Alpine final weight of only 1,100 kg thanks to intensive use of materials such as aluminum. Certainly it promises a great performance and maximum driving pleasure.

Although, again, the official date of submission will be in February, Alpine plans to delay a few months its market launch. Y, presumably not until 2017 when we see on the roads. As reported by their top executives, sports not set foot asphalt to be “absolutely perfect“Unhurriedly to launch a model” unfinished “. At the moment, Alpine confirmed through its official Twitter account that “we wanted to announce our return, but some will say that we never went.” And soon we will know if such high expectations are confirmed. We bet yes.