During the first quarter of 2017 will come to Spain with the new Honda Civic 5-door body with advanced safety systems and equipment. 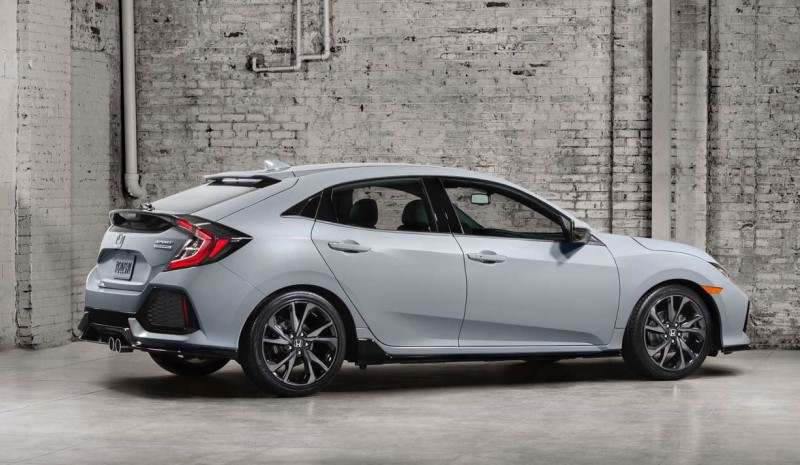 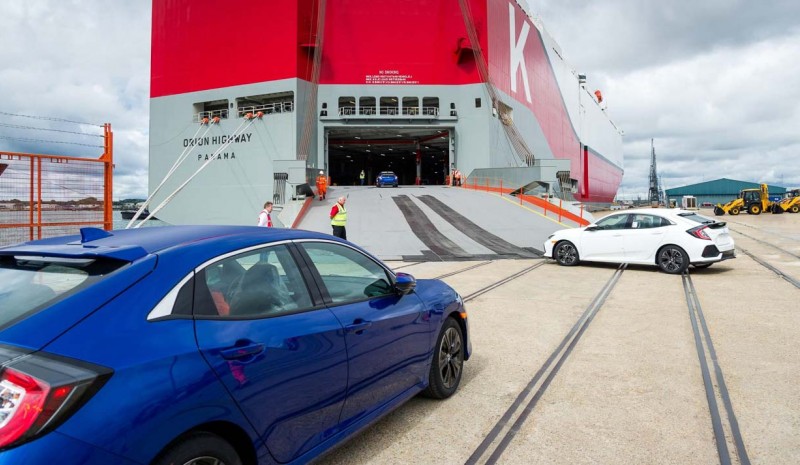 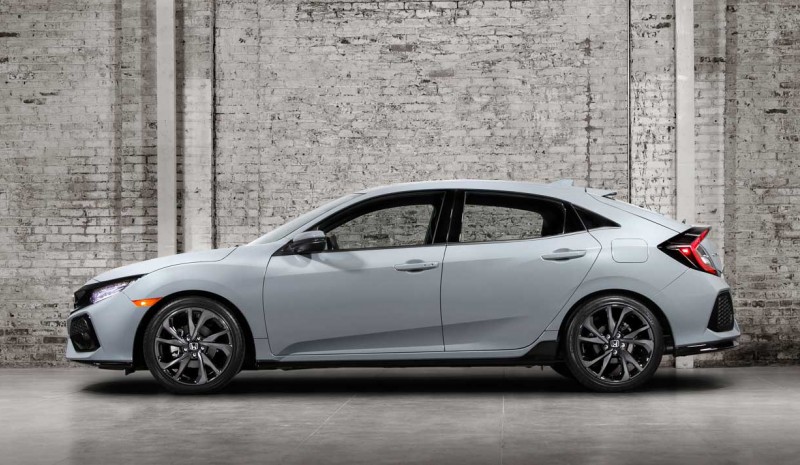 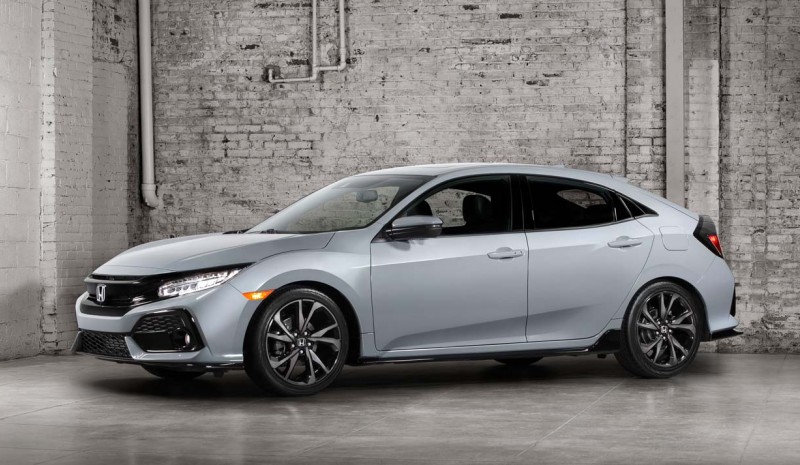 In early 2017, Honda will launch in Europe Honda Civic 5-door, a car whose production and exports to the United States has just begun. Units sold in our market begin to leave the same assembly lines at the end of 2016. The Honda Civic 5-door It will be manufactured in the UK globally, in the factory Honda UK Manufacturing (HUM) in Swindon town.

As for active safety, Honda Civic 5-door You can have the very system Honda Sensing, with attending driving such as automatic braking to mitigate collisions, collision warning, active cruise control and lane keeping assistant as well as a function able to follow the front car at low speed.