Youxia X, the shameless copy of the Tesla Model S

Note that the Youxia X unveiled in China was born inspired by the Tesla Model S. The forms of his body, touch the screen center and even the logo. Seeing is believing. 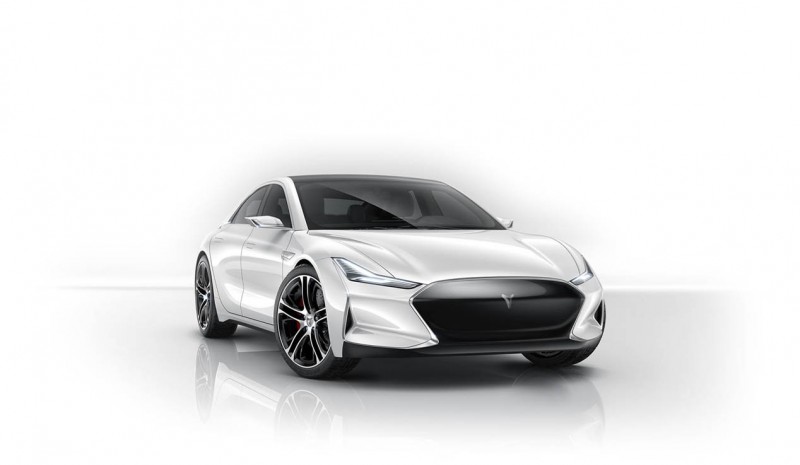 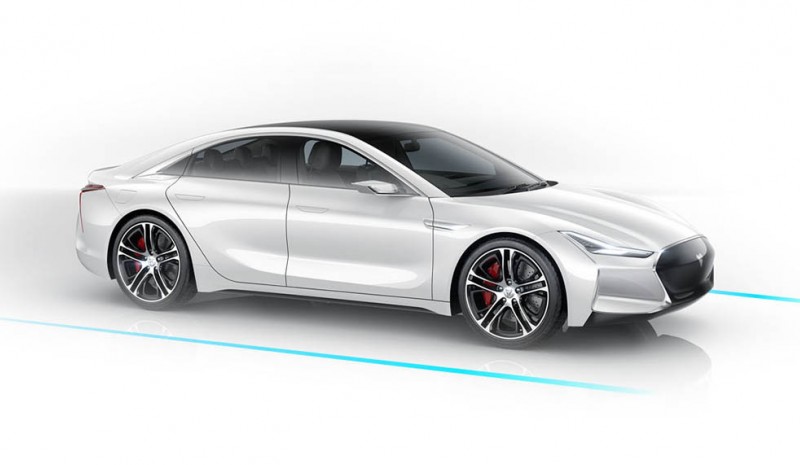 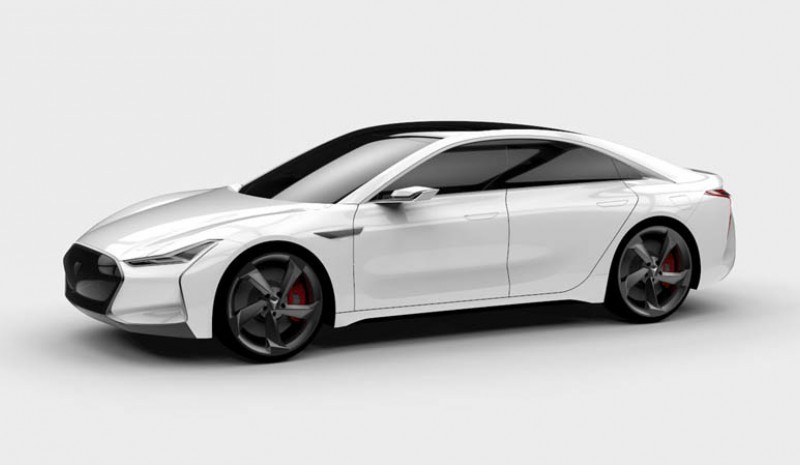 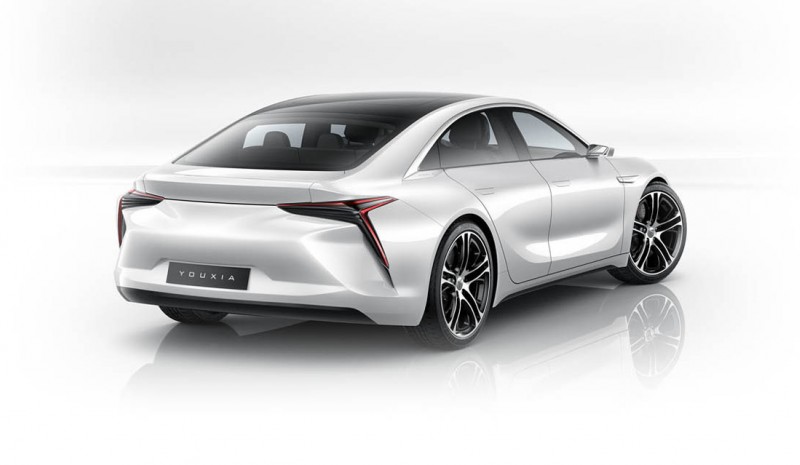 If Tesla engineers see the Youxia X, surely they remind you of your Model S. The Chinese manufacturer has developed a fairly faithful to the Tesla electric sports copy.

Since the shapes of the body, saving the headlamps, tail lights and air intakes earn some more radical in the Chinese version, to a brand logo He does not hide his inspiration in Silicon Valley, by a central touch screen that looks like something out of Tesla and a fully electric propulsion.

But the Youxia earn some attractions that away a little of the Model S, as KITT red light kind of ‘Knight Rider’ you can display on its front grille, as well as an entertainment system that have directly called KITT OS. Apart from normal controls in the Youxia X we found a device that simulates the sound of supercars as the Ferrari 488 GTB or other sporting type Jaguar F-Type.

The Youxia X could reach the Asian market late 2016 or early 2017, unless the Tesla lawyers have anything to say before. He starting price It would be between 42,629 and 57,141 euros, without the discount of 13,605 euros applied in the Chinese market this type of alternative energy.