The Mercedes-Benz CLA 2016 with renewed design

The Mercedes-Benz CLA arrive in July 2016 with a slight facelift both versions with conventional and familiar body such as sport 45 AMG. 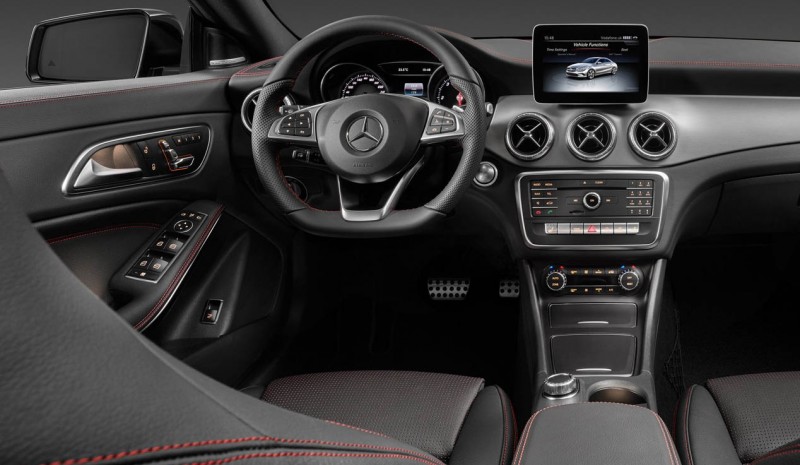 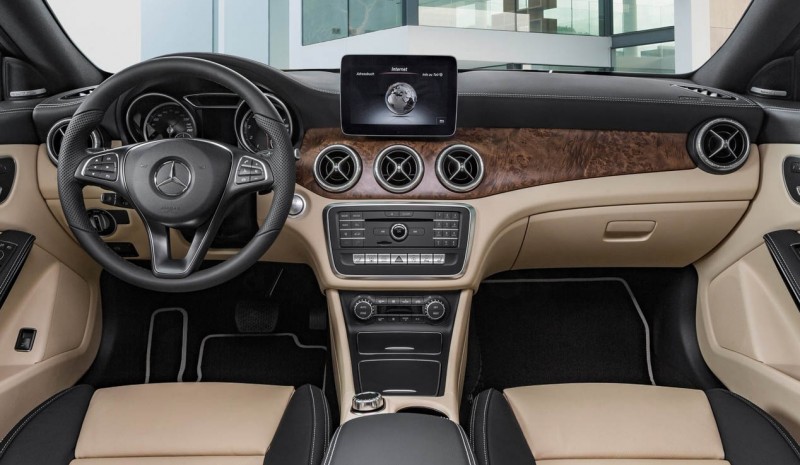 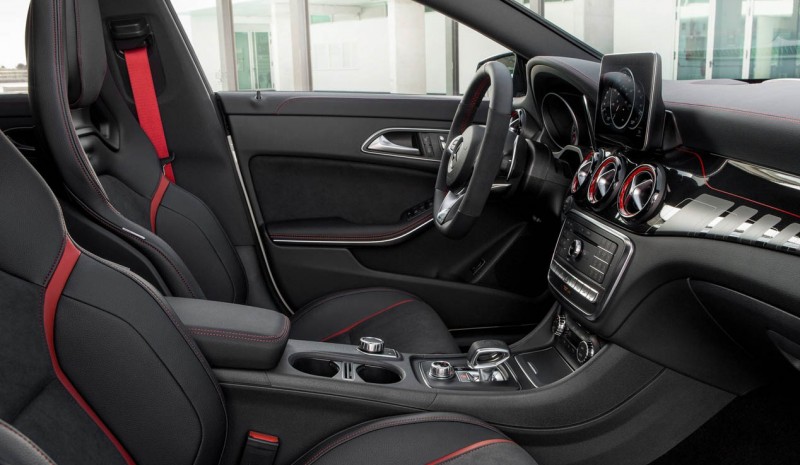 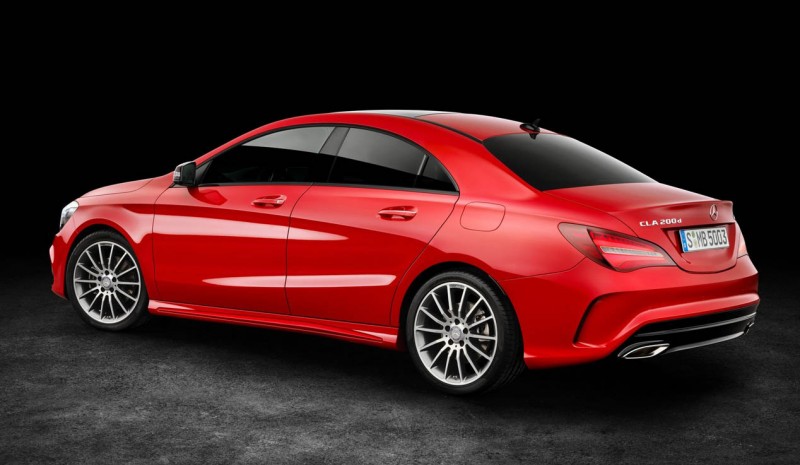 The Mercedes-Benz CLA 2016 will the arrival of the update is the first generation This car with coupe body aesthetics. It will do both with its conventional body as familar with the Mercedes-Benz CLA Shooting Brake (family). For him Mercedes-Benz CLA 45 AMG, the most powerful and passionate version will also come changes that will materialize from July 2016, when it arrives in showrooms. The official launch of the revamped model will arrive in the New York International Auto Show, open to the public from 25 March to 3 April 2016.

The exterior styling now benefits from series to feature front front grille shaped diamond, and a revised front bumper. The rear, meanwhile, features trim at the outputs of the exhaust system, now integrated into the rear bumper. As an option, the ‘Night’ package dresses the part between the two tailpipes with a molding finished in black or chrome color. In the range of colors available for the Mercedes-Benz CLA 2016 We are the new addition of ‘Blue Metallic Cavansite’, adding to its aesthetic appeal to five different designs 18-inch wheels with five double spokes and which can be combined with the finish AMG Line. All these details help in the perception of a higher quality picture and close to the sportiest versions.

Among its interior improvements, we find revised materials such as seat covers, trim and chrome details of its interior. A system functions infotainment accessed through an 8-inch screen and arranged as a tablet.

He Mercedes-Benz CLA 45 AMG It is also available with body Shooting Brake and receives slight changes with this update range. Some of these adjustments are reflected in the AMG rear spoiler, lines front apron, with a deeply revised aerodynamically and cooling- and rear diffuser front. The optional package ‘AMG’ highlights the aggressive design. Standard, uses a 18-inch wheels with 10-spoke design and can be replaced by a 19 inch optional, to choose between matte black colors or gray titanium.

Among the equipment, we found the system Collision Assistance Plus (Standard and able to stop automatically), the Keyless Entry and driving schedule Dynamic Select, receiving special training for the Mercedes-Benz CLA 45 AMG. Headlights LED High Performance They offered as optional equipment.

He Mercedes-Benz CLA 45 AMG 2016 the gasoline engine has 2.0 on a power level 381 hp, with AWD 4Matic and coupled to the sports gearbox AMG Speedshift seven speeds.

The other engines are thus provided:

So will the safety of future Mercedes (Intelligent Drive System)

Comparison between the BMW 328 and the Mercedes-Benz CLA