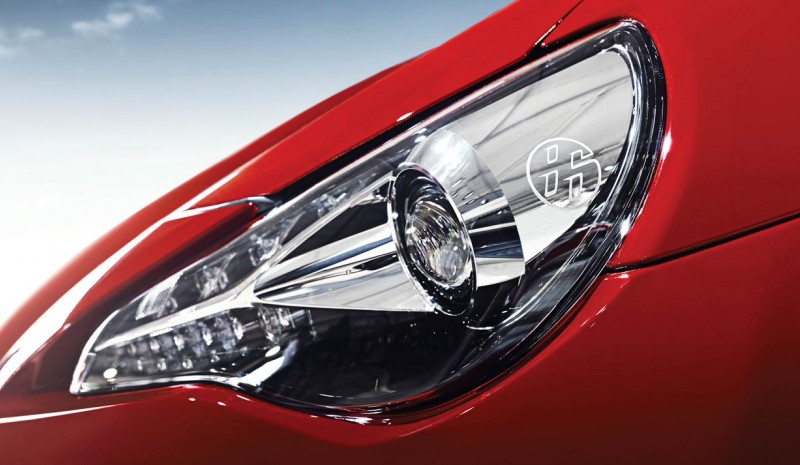 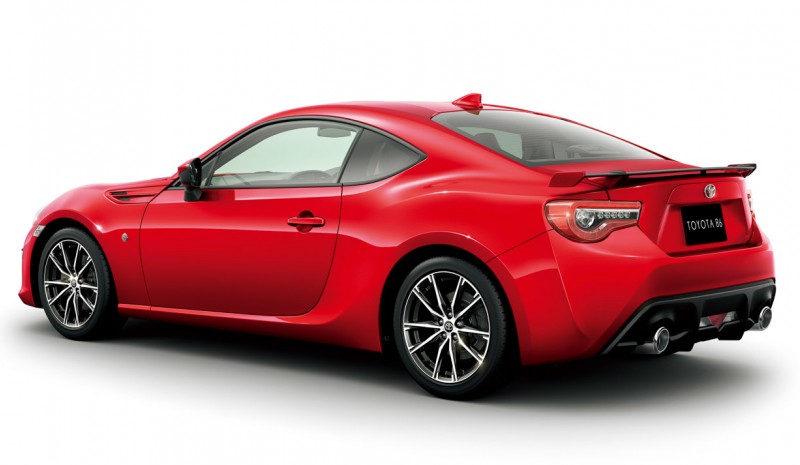 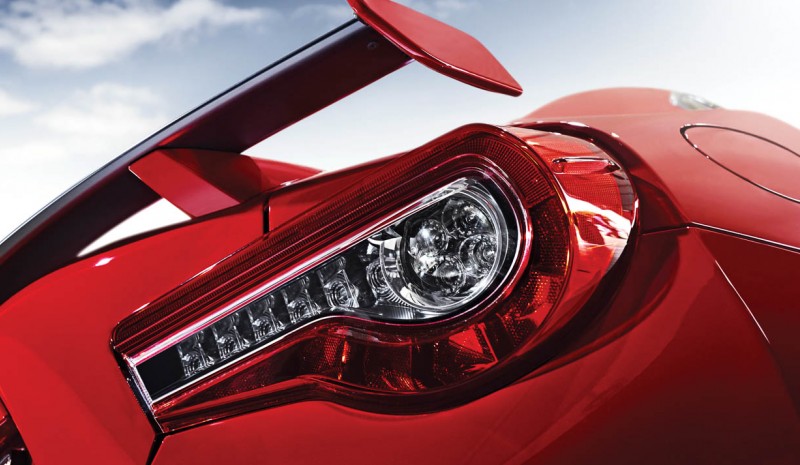 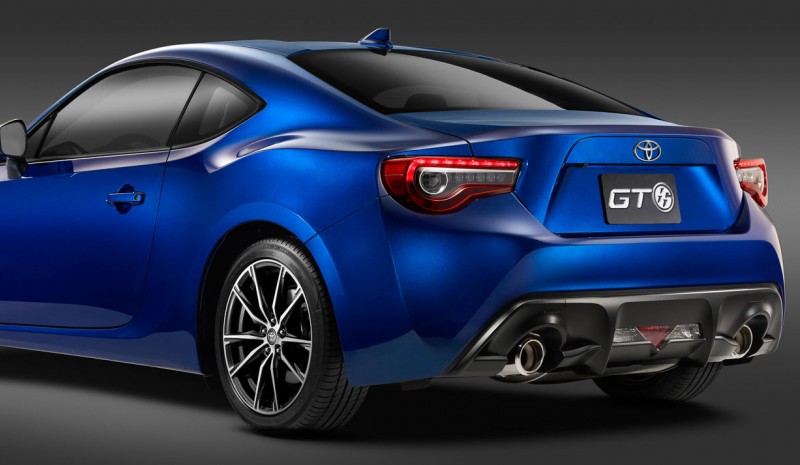 Toyota has reinforced some of the key points of your GT86 the first major update to its large sports, which comes to market at a starting price of 32,990 euros for versions with manual transmission. Although not announced new features, Toyota talks on its official documentation reviews to improve torque delivery and be able to offer maximum power, about unchanged 200 hp, for a wider range of engine speeds.

Nor will they be visible some of the improvements applied to the chassis of the Toyota GT86 2017, with additional welding spots on the rear wheel arches, new thicker rear panels that improve torsional rigidity and new suspension springs they portend a progressive behavior. At the time, the bottom of the new front and small deflectors on the sides enable air to more effectively surround the vehicle, which suggests a better performance at high speed. Also included in the driving key renewed stability control VSC, with a more permissive 'Track' mode that will delight the most skilled allowing improved sliding of the rear opening in the outlet gas of the curves conductors.

Stylistically, the new Toyota GT86 2017 offers more aggressive design, with more powerful bumpers, low and most effective from the aerodynamic standpoint and a rear spoiler aluminum painted black to stick more strongly to the ground train rear grille. Inside, plus a new smaller steering wheel debuts a new TFT color display and 4.2 "which increases the information that renders the driver. Now shows consumption, average speed, oil temperature and appropriate data to roll on track and the lap time or the G-forces to which the car is subjected.

The comfort and communication equipment has also been taken into account so that the 2017 Toyota GT86 now has the Toyota Touch 2 with multimedia screen 6.1 ", Bluetooth 3.0 connectivity, browser Toyota Touch 2&Go with advanced features and apps with access to free updates during the first three years.

He 2017 Toyota GT86 It is now available in the official dealer network Toyota Spain, from 32,990 € or 386 € per month with Pay per Drive, the payment formula for use of Toyota Spain.

Toyota GT86 So shall