The BMW i3 will receive an update in design in 2017, selling only the new battery which can travel up to 300 kilometers per charge. 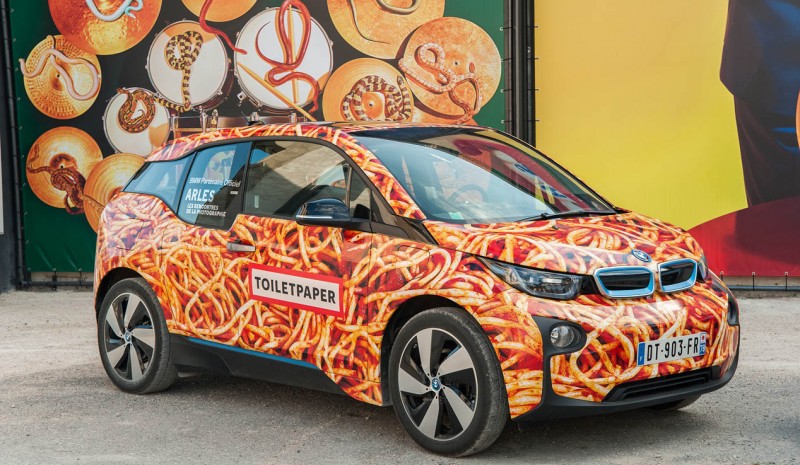 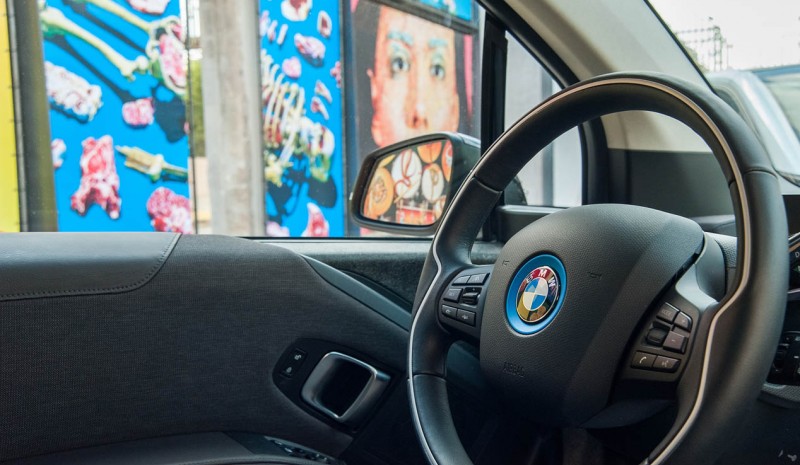 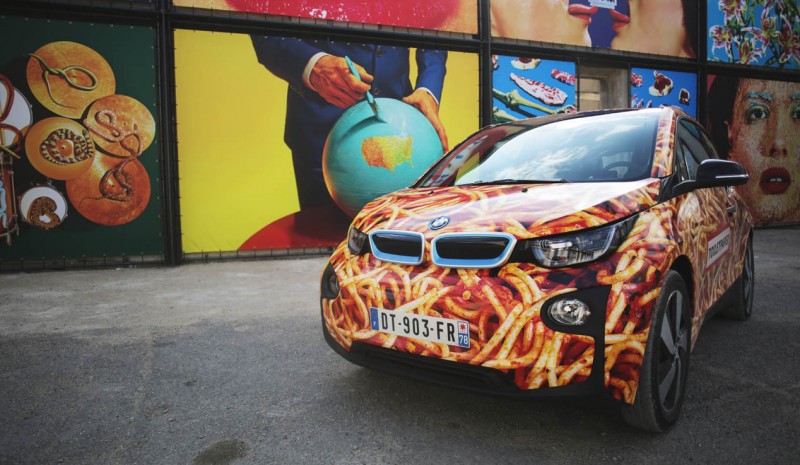 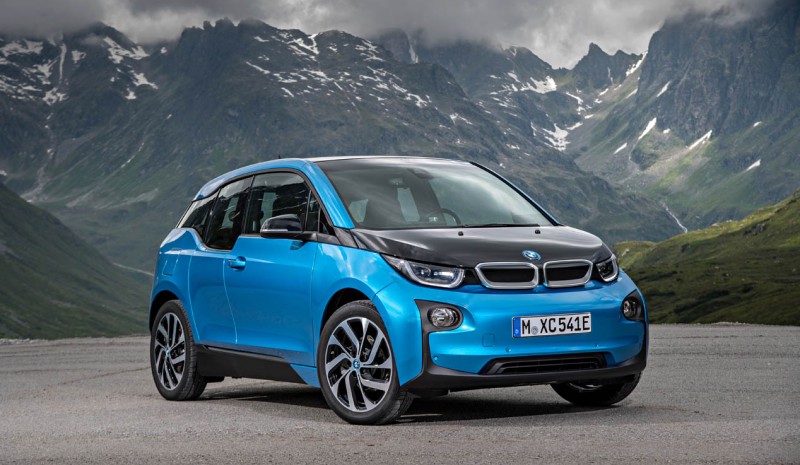 He BMW i3 2017 hit the market next year with a slightly revised aesthetics and intended to boost sales. The big news is the addition of a new battery of 94 Ah, offering a capacity of 33 kWh, compared to 22 kWh in the conventional version which was released in the market.

The idea is that the BMW i3 hit the market only with the new battery, which accredits 300km per charge, compared with 190 kilometers offered in the cheapest version.

As to load times, the BMW i3 2017 It maintained 2 hours and 45 minutes when connected to special loading system BMW "wallbox". In the mind of BMW will continue to be the standard load CSS future, which this time would drop to 40 minutes for a load of 80 percent.

On the other hand, BMW i3 It will continue to have the version ‘Rex‘, In which a small two-cylinder gasoline engine is used to drive an electric generator of 28 kW. Thus, the BMW i3 Rex extended range raises its usage time in electric mode at 150 kilometers (the gasoline engine at any time move the car, only charge the battery).

Thus, the German brand will offer its BMW i3 2017 with a range of nearly 300 kilometers of autonomy in their access version (the current model is the one that offers 190 kilometers of usage time per charge).

As for final prices and the absence of official confirmation, the target price should be similar to the 94 Ah BMW i3 current, it sold from 36,700 euros, 41,200 euros if we speak of ‘Rex’ extended range.

So is the BMW SUV range