The 2017 Hyundai i30 is offered for sale in Spain after its presentation at the last Paris Motor Show. These are starting prices of its third generation. 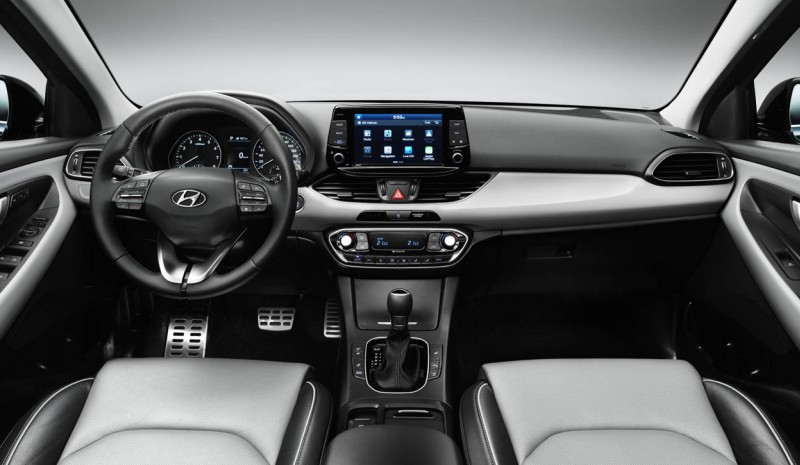 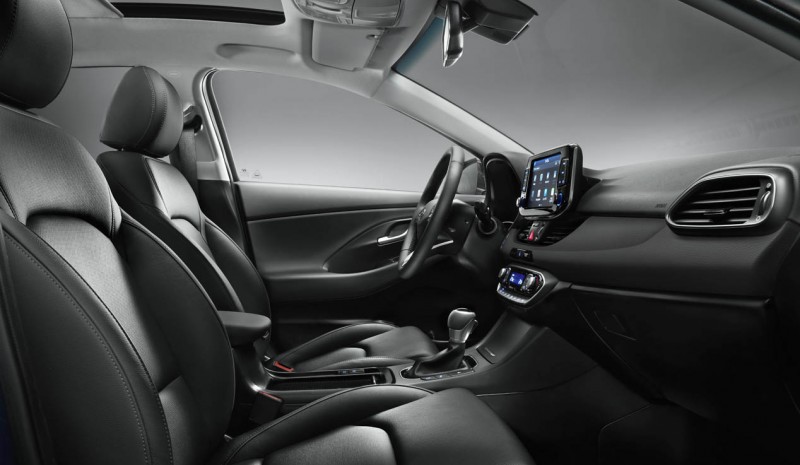 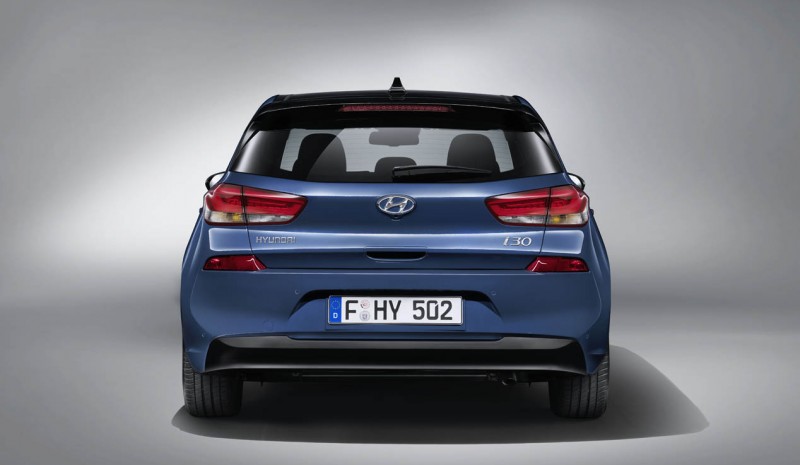 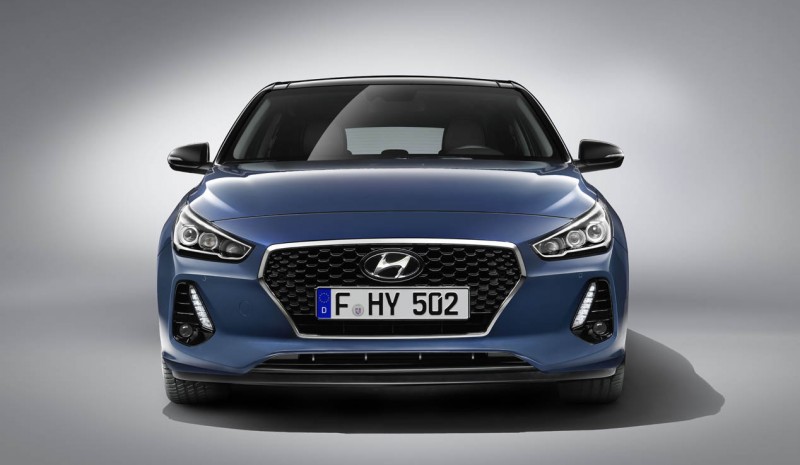 The third generation Hyundai i30 2017, we were able to try a few months ago, it goes on sale in Spain, having already been exhibited publicly and internationally during the last Paris Motor Show 2016.

This new phase of the compact car segment C seeks to further increase the sales volume achieved by the two previous generations, totaling 800,000 units in European territory since the first Hyundai i30 went on sale in 2007.

Outside, it highlights its renovated and attractive exterior design, with a longer body, wide and low the model 2016, counting on its front with a hexagonal grid and LED technology in their headlamps.

Engines available in this new Hyundai i30 2017 They are a petrol engine TGDI 1.0 turbo from 120 hp (Tricilíndrico) and a four-cylinder TGDI 1.4 turbo from 140 hp, both series with the manual gearbox six-speed and the second, with the option to choose the automatic dual clutch seven-speed DCT.

In the range of diesel engines only we find an engine block 1.6 CRDI, It offered in power levels 95, 110 and 136 hp. The less powerful version will not hit the market until April 2017 and will associated with the six-speed manual gearbox, while the other two you choose between the old and seven-speed automatic.

In the chapter on security of the Hyundai i30 2017 highlights technology Hyundai Active Safe Pack (HASP), a set of systems in which devices such as emergency braking, the warning and correction unintended lane change, the detection of driver fatigue and automatic sensor and active change of lights include, .

Hyundai i30 2017, we tested the third generation