The Toyota Avensis is updated in Spain for this 2016, with changes in the multimedia system Toyota Touch 2, new color and new alloy wheels. 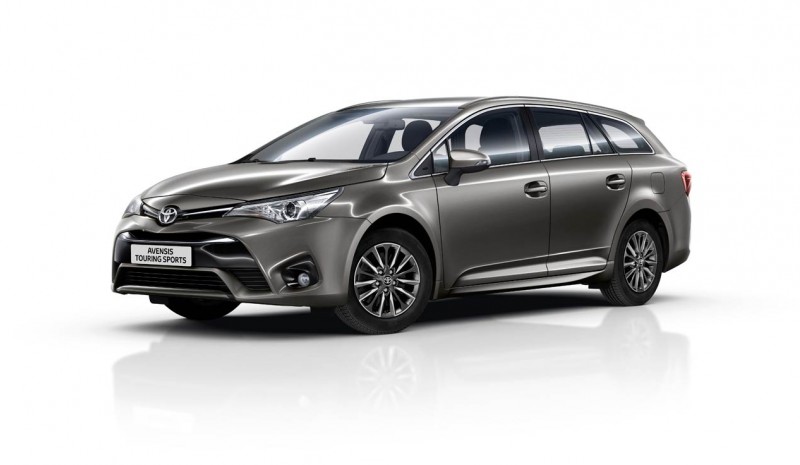 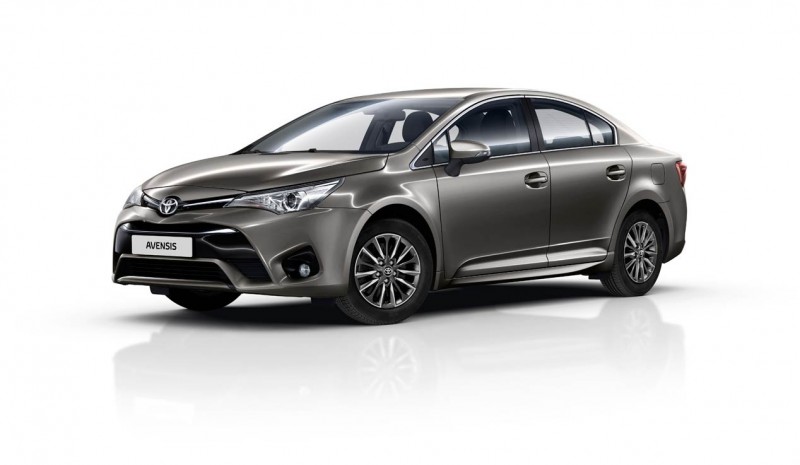 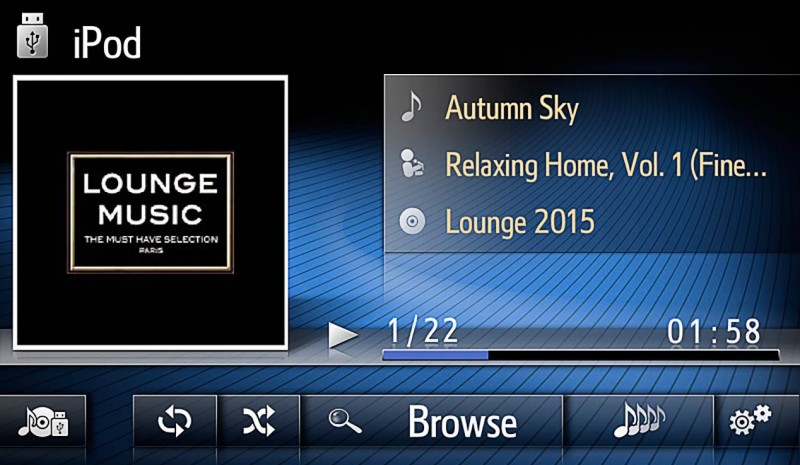 Toyota spear Spain developments in the range of its midsize sedan, the Avensis. Japanese car now incorporates latest version of the ‘Toyota Touch 2’, the multimedia system brand: the initial screen system is more intuitive and access to online portal for customers ‘My Toyota’ is easier. Also they included in the ‘Toyota Touch 2 & GO ‘ three years of free updates of maps and apps in the navigation system, extendable to two years.

The second novelty that brings the Toyota Avensis refers to new color ‘Meteor Gray’ for body, which replaces the ‘Bronze Maroc’. Finally, the Japanese sedan debuts new alloy wheels 16 inches and 15 radios for the ‘Bussiness’ finish.

He Toyota Avensis, Available in Spain a variant gasoline 140 hp Y two diesel 115 and 150 hp, It is available in saloon and estate body Touring Sports. The starting price of the four-door Avensis is 21,940 euros, while the Avensis Touring Sport starts at 23,190 euros.