Kia updates its utility segment B, the Rio, with various cosmetic changes and an improved level of comfort and connectivity equipment. 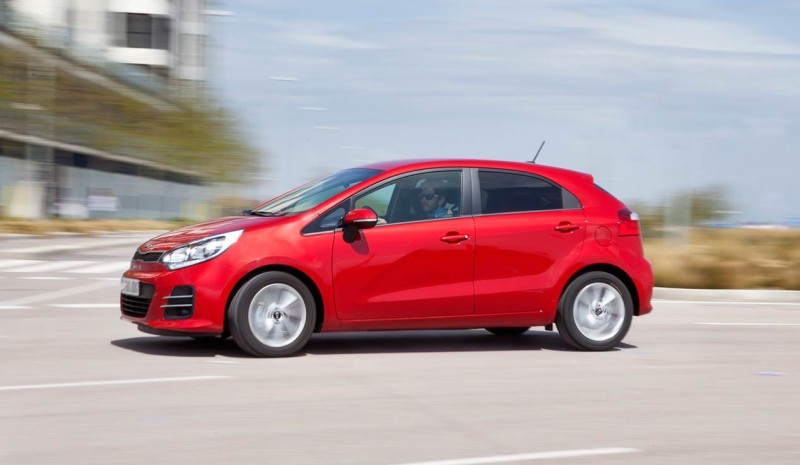 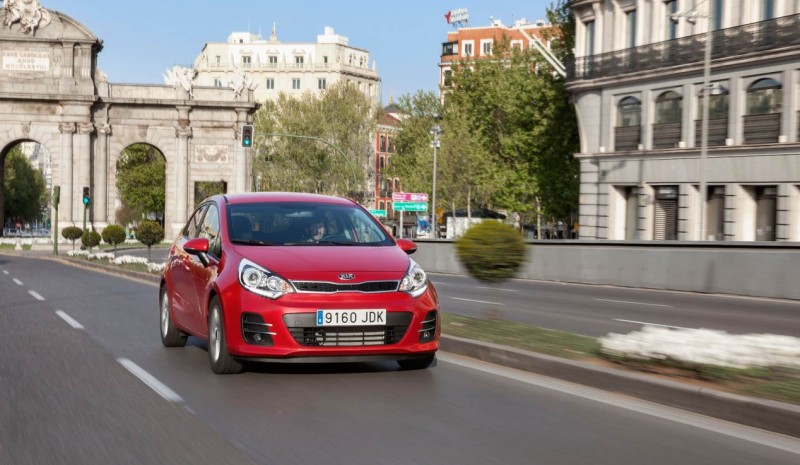 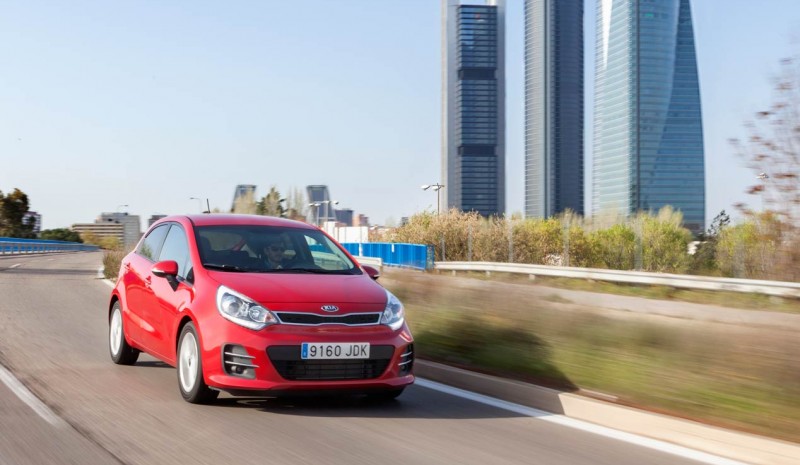 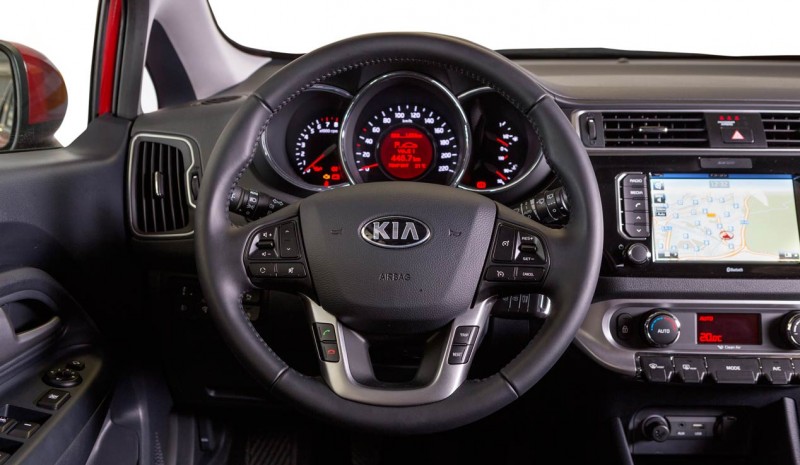 Range city ​​cars and SUVs Kia Picanto formed by the River and the small minivan Come, continues to be updated. We focus now on the River, now available at dealerships in versions 3 and 5 door and several interesting changes.

The external dimensions of Kia Rio 2015 They do not change and remain in 4.04 m long, 1.72 m wide and 1.45 m high, while the wheelbase is at 2.57 m. The trunk load volume may vary between 288 and 923 liters. As body colors available, there are a total of seven alternatives: Clear White, Platinum Graphite, Bright Silve, Black, Signal Red, Deep Blue and the new Digital Yellow. 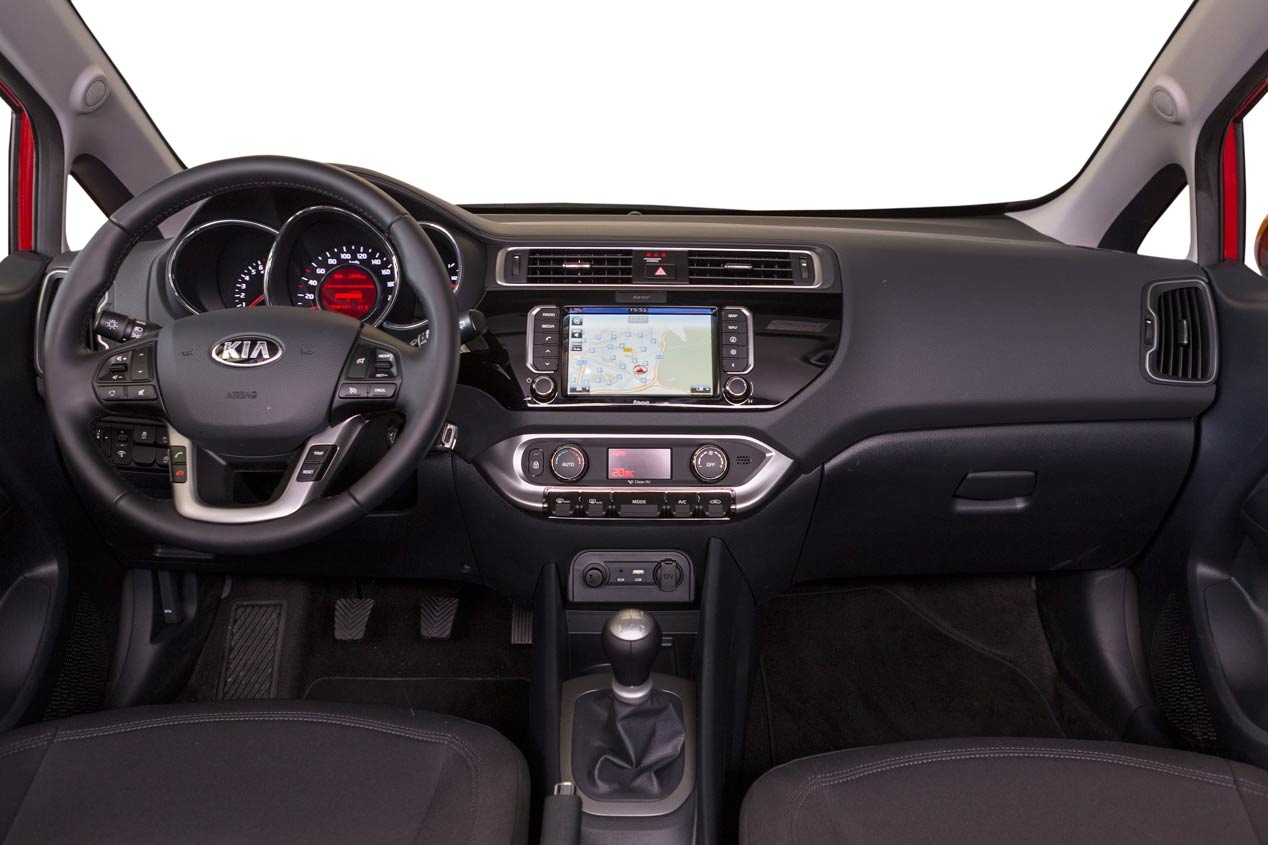 He Inside the Kia Rio 2015 also updates, in this case, with the presence of new materials and coatings with which the South Korean firm aims to offer higher quality visual and perceived. In the Drive and Emotion versions, a new type of upholstery is available, while finishing Emotion It comes standard with a new 2.0 browser with touch screen 7-inch.

Mechanical offer Kia Rio 2015 It is initially formed by two engines: one 1.2 CVVT gasoline four-cylinder 84 hp and a 1.1 CRDi diesel three-cylinder 75 hp. The gasoline engine is coupled to a five-speed manual gearbox, while the diesel is combined with a six-speed manual gearbox. The value of consumption and adjusted more meager part of the 3.8 l / 100 km and 99 g / km of CO2 emissions Diesel CRDi for version 1.1. Both engines are already adapted to comply with anti-pollution standard euro 6.

Later, the River You receive mechanical innovations, including the new gasoline engine 1.0-liter three-cylinder turbocharged engine, the result of its partnership with Hyundai. In the case of the i20, the power is initially announced 120 hp, a fact that surely will be similar in River. 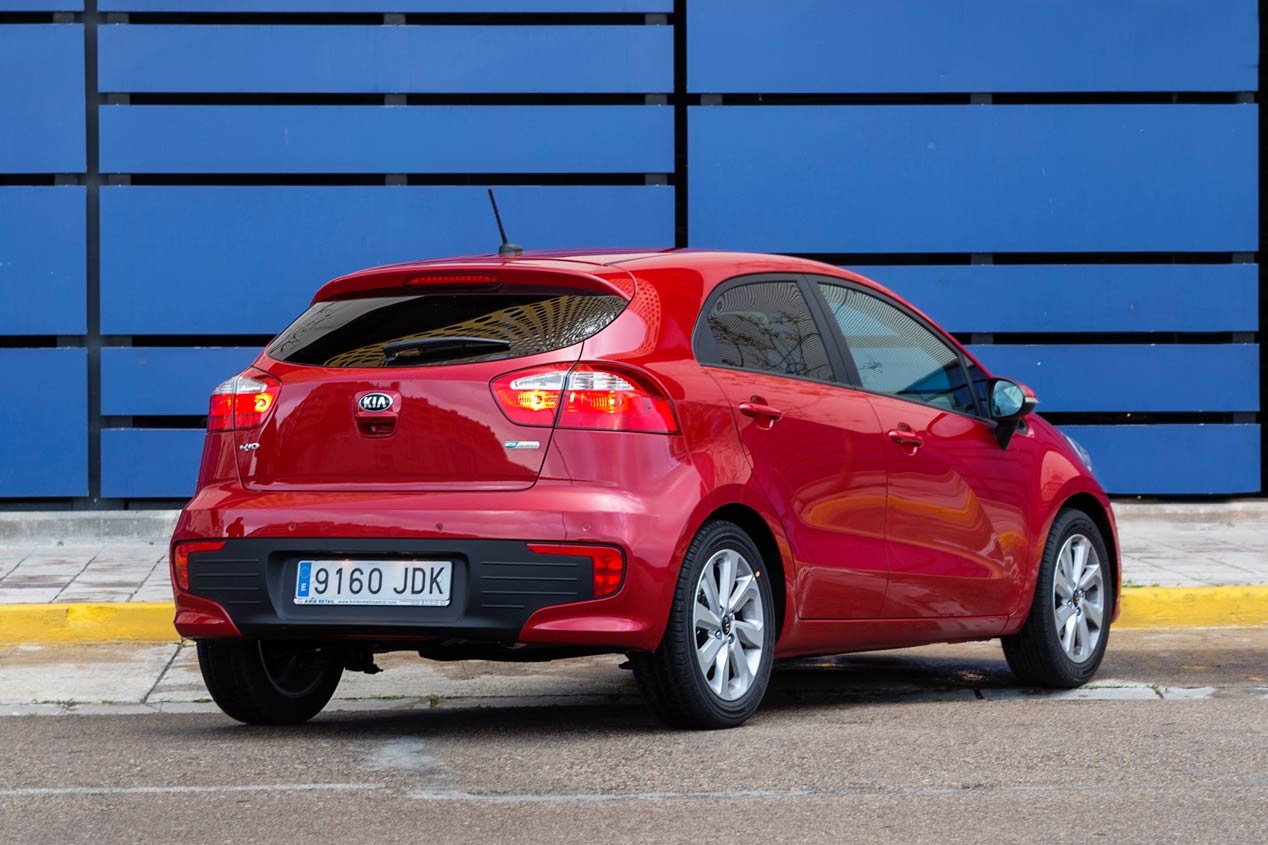 He Kia Rio 2015 It is available in the Spanish market with four trim levels: Basic, Concept, Drive and Emotion. On the occasion of its launch in Spain, initially renewed River you can choose to series special x-Tech combined with two engines. This edition launch notable for including standard features such as ISG (Intelligent Stop&Go) stop and start engine, automatic climate sensors lights, rear parking sensors and alloy wheels 16 inches, among other elements.

(*) The Rio 2015 range in Spain is available from 7,345 € Version 1.2 CVVT Basic 3 doors (at the rate promotional discount is included, special financing conditions and official aid for the purchase of PIVE Plan).