We already know the starting price range of the new Opel Grandland X in Spain. The SUV will be available from 25,100 euros with the 1.2 petrol engine 130 hp. 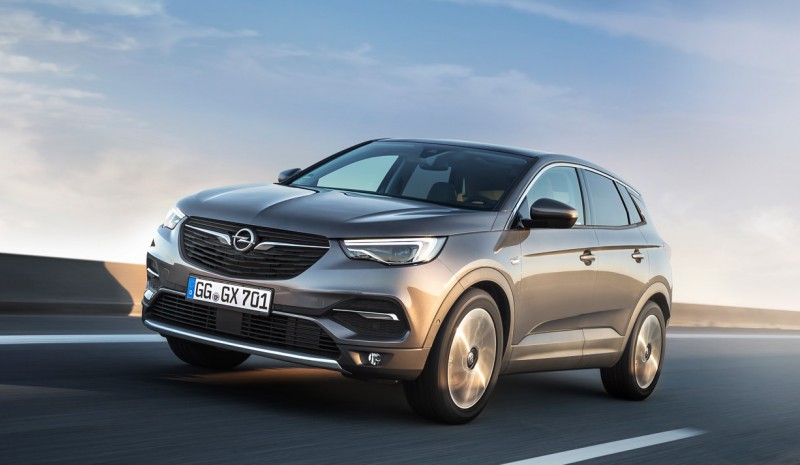 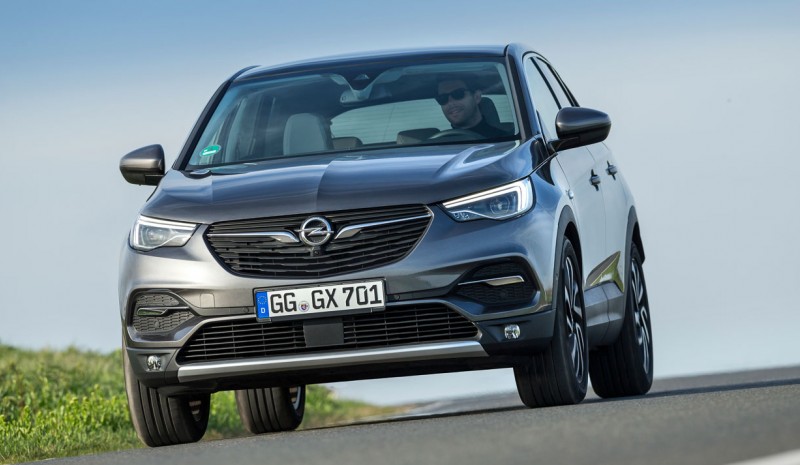 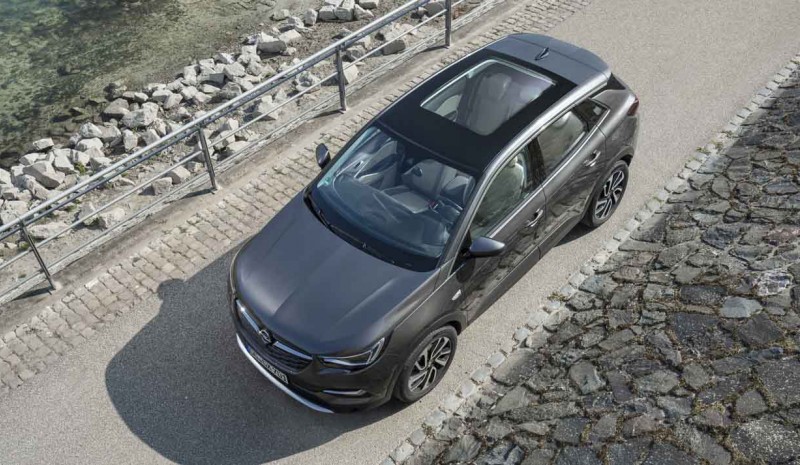 The new Opel Grandland X It will be officially presented at the Frankfurt Motor Show which will take place in September and immediately start marketing in Spain. Lands on a segment, the compact SUV, where you have to deal with the likes of the Hyundai Tucson, Kia Sportage, Nissan Qashqai, Renault Kadjar, Ateca Seat, Volkswagen Tiguan or Peugeot 3008 itself.

With this new model, Opel completes its X above range, the new family of SUV and crossovers, next to Mokka X and Crossland Grandland X. The X is the greatest of them all. It measures 4.48 meters long and has a wheelbase of 2.68 meters, similar to that of 3008. In fact Peugeot Opel wants to do much emphasis on this new SUV in the interior space, offering breadth of space for five occupants and a trunk with a load capacity ranging from 514 to 1,652 liters, depending on the seating arrangement. 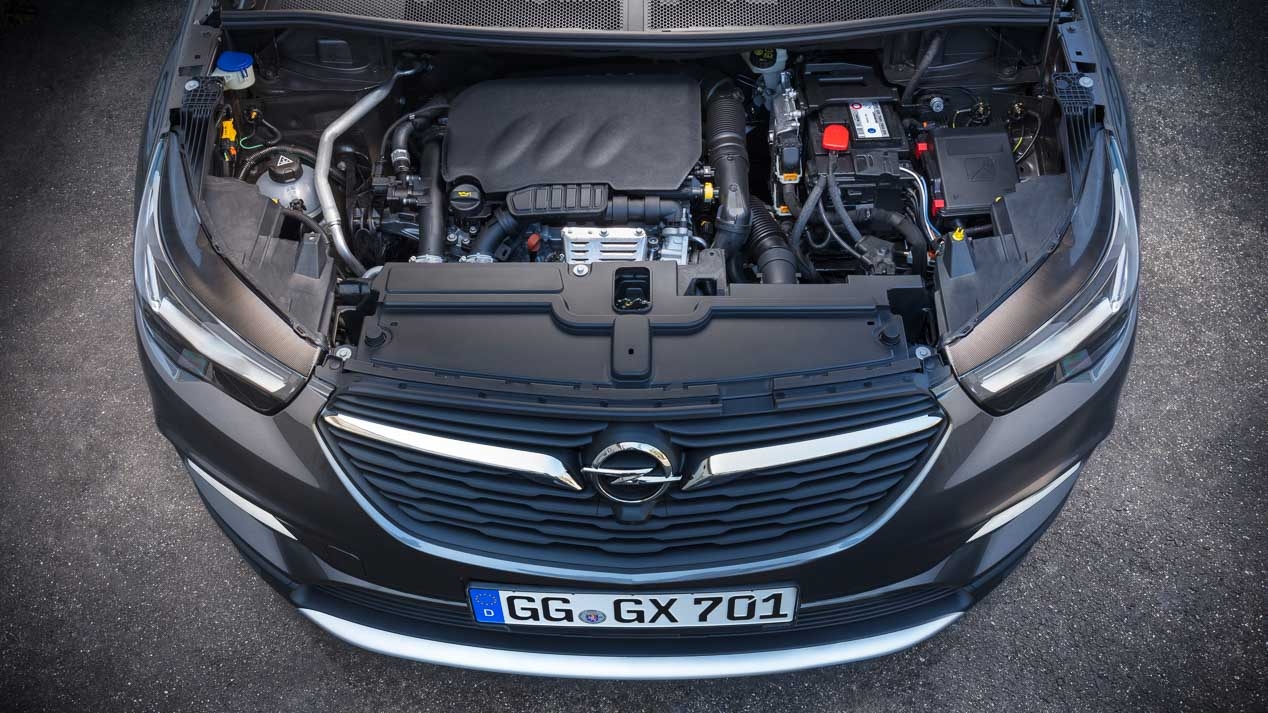 Opel has confirmed that at the time of its launch, two engines will be available. It is the engine Petrol 1.2 Turbo 130 hp, associated with a manual transmission 6 speed, and 1.6 Diesel 120 hp, in this case with the choice between a manual or automatic transmission. Later, throughout 2018, could reach new engines. There will be versions 4x4. But instead Opel will offer, as an option, an evolution of the Grip Control system PSA, selective traction control with five different modes.

As he usually does in his latest Opel models, the new X bet for Grandland cutting-edge technological equipment, either standard or as an option, which will not miss them almost nothing. Thus, the X Grandland bet by elements such as AFL adaptive headlights with LED technology, AGR ergonomic seats, the famous system connectivity OnStar, touch screens 7 and 8 inches, wireless charging for Smartphone, plus support for Apple and Android Car Auto Play. There will also be systems driving assistance as the assistant lane change detection and traffic signs, both serial or chamber 360, adaptive cruise control and alert fatigue and dead angle between optional.

Like the Peugeot 3008 SUV? The best versions to buy