The low-cost SUV par excellence, the Dacia Duster, gives life in the South American market to a pick-up variant called Oroch. In Argentina, it is announced so that you can see in the video. 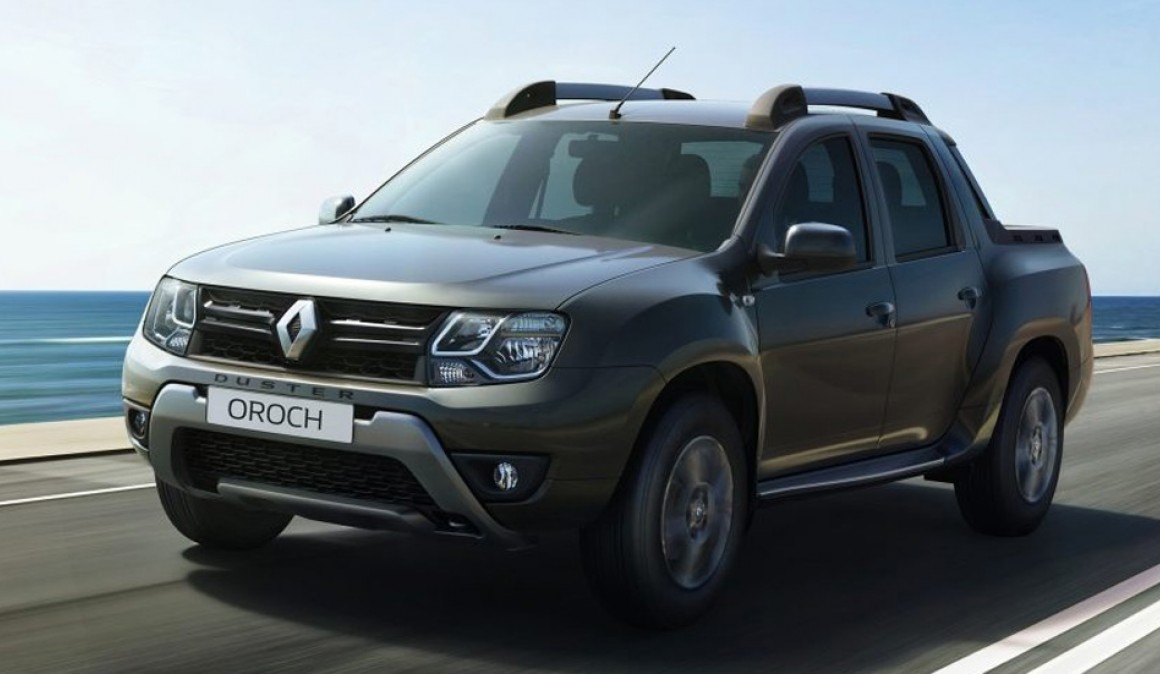 If something is authentic reference Dacia Duster is by its reduced price. Moreover, in Spain, it is one of the best-selling SUV for many, many months. Perhaps you do not know is that the Duster is the basis for that under the Renault logo, life is given to a model pick-up, second name “Oroch“.

He Dacia Duster Oroch, or Renault Duster Oroch It is known as the South American markets which is marketed, is the more beast SUV version we all know and that, curiously, in the upcoming Frankfurt Motor Show unveiled its second generation.

At video that you have then you can check yourself how Renault unveils Duster Oroch the Argentine public. This pick-up is not only to carry everything you need for work on the huge rear cabin; in addition to their quality of versatile car, it is also suitable for everyday thanks to its four doors and five seats inside.

He Duster Oroch He began to be sold in markets like Argentina two years ago, when it debuted at that time at the Motor Show in Buenos Aires. It is the only SUV under this name, but remember that most recently Renault launched a new pick-up called Alaskan, which is also sold in these countries and which is based on the Nissan NP 300 Navara.

Dacia Duster 2018 and will be the new low cost SUV