Volvo has already prepared the car for Generation Y will love the Millennials. Two concepts are 40.1 and 40.2, which from 2017 will become the Volvo S40 and XC40. 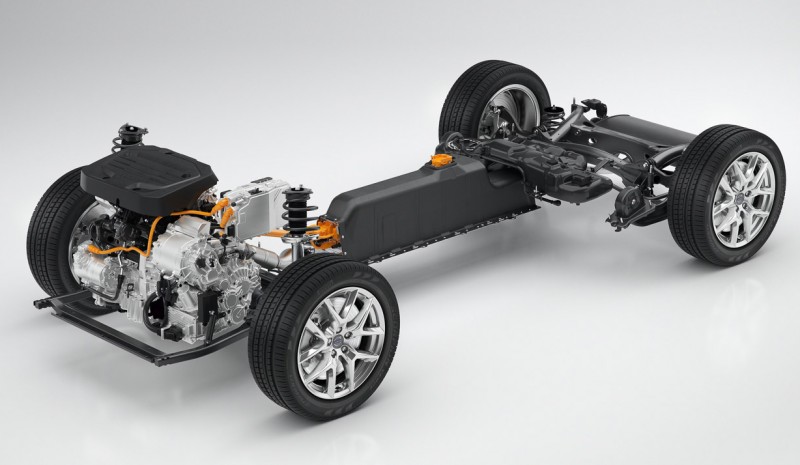 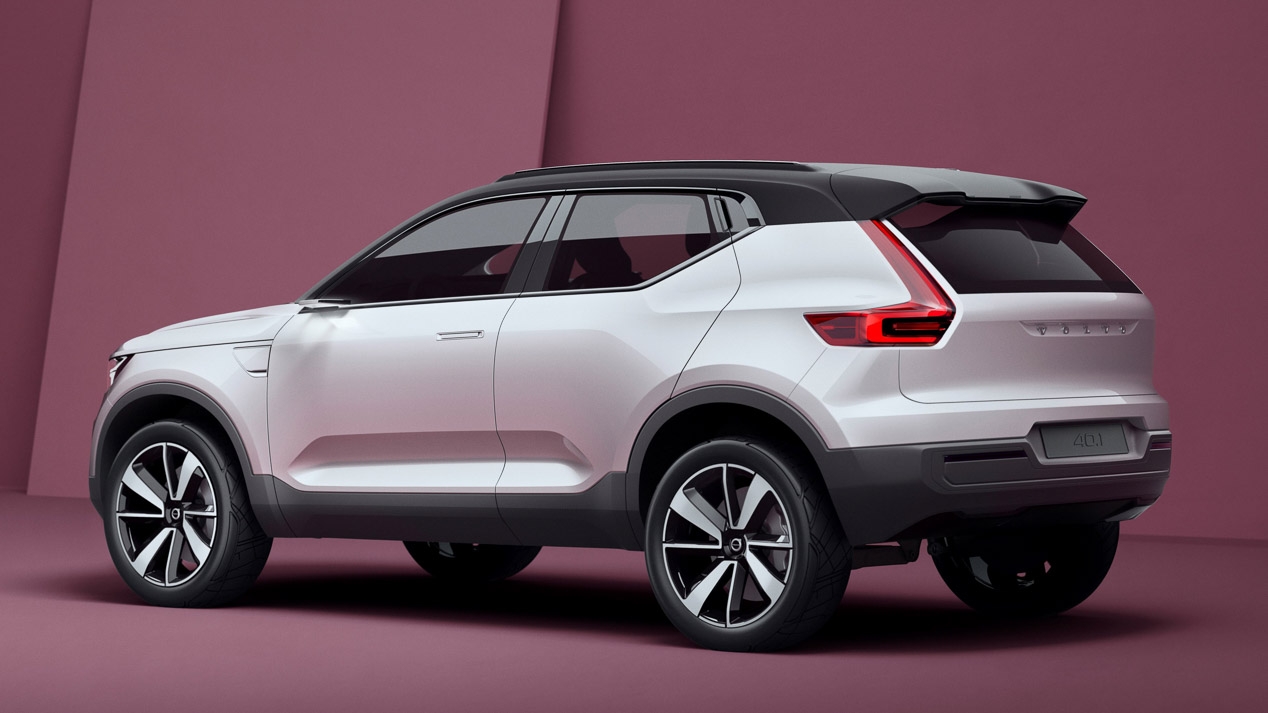 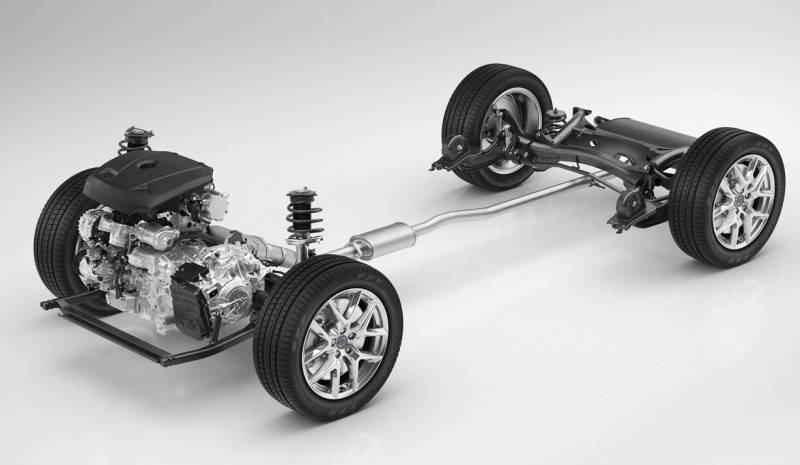 Electrification and connectivity. They are the key points that will revolve around the future new Volvo S40 Y Volvo XC40 when they launched at a date yet to be defined from 2017. It will be done in stages, with less than one year difference between them, but their leaders did not want us to venture officially at their headquarters in Sweden (as far as we have moved to meet all your future family) if you first launch the Volvo S40 or XC40.

Freehand, during a dinner with about fifty journalists around the world (of course, being the explosive Chinese market which had more representatives), it turned out that the Volvo S40 could be the first: An interesting staging a “clinic” live worthy of the ways customers for which have designed the Volvo S40 and Volvo XC40, Millennials. The only thing missing that we had voted through the app that everyone got along on our phone, developed expressly for this course Revealed 40.1 and 40.2 concepts, through which we could access the entire press kit. Correctly, that convincingly Volvo is overturned on connectivity. All connectivity which boasts Volvo in recent years, of which is widely provided the Volvo XC90, these future Volvo S40 and XC40 is fully transferred. Its leaders talk about integrated into the car native apps like Spotify, full integration with Carplay Apple or Android Auto, Working closely with Microsoft and new developments such as the virtual key, able to open or launch mobile. Volvo thinks that a person accustomed to constantly share digitally, are generating notes, music, sell what you no longer want or traveling by car sharing, not understand not being able to send a virtual key to a friend you need your car.

Volvo has developed a completely new modular platform, named CMA, jointly developed to be used by Chinese brand Geely matrix in their models for China. Is a technological base developed from the upper versatile SPA, born of the Volvo XC90 models and lower, but it would be too costly to compete successfully in the disputed segment of compact cars. Volvo has used so that starting from scratch to the CMA platform could, without any further changes, made with electric or hybrid propulsion.

Almost as unusual as this initial approach is the presentation of a car face down. It was the way Volvo clearly show the batteries that take the S40 and XC40 electrical. They offer a autonomy around 500 km official and will be launched in 2019. Unlike the Tesla, which cover the entire bottom of the car, electric batteries are housed in the Volvo transmission tunnel mostly spilling sideways under the rear seats in place that would hold the fuel tank. Volvo XC40 thereby and the S40 will enjoy a almost unchanged passenger compartment. Furthermore, as the Tesla we saw parked in the parking lot Volvo Design Center in Gothenburg, You may have two luggage, one front and one behind, that the electric motor takes up space in front just under the hood.

So that he interior is comfortable and spacious, despite the presence of the batteries, the entire car is up, with such atypical approach proportions as the car itself. To whet your appetite, responsible for Volvo design quipped showing the same shoe in different sizes to explain the range of models of a traditional German brand. By the turn of the S40 and the XC40, the XC90 luxury range, S90 and V90 a thick, soft soles, in contrast to the classic shoe English worked … but striking white color. This explains why the color contrast is one of the characteristics of S40 and XC40, no one malpensado seek parallels with the successful Range Rover Evoque. 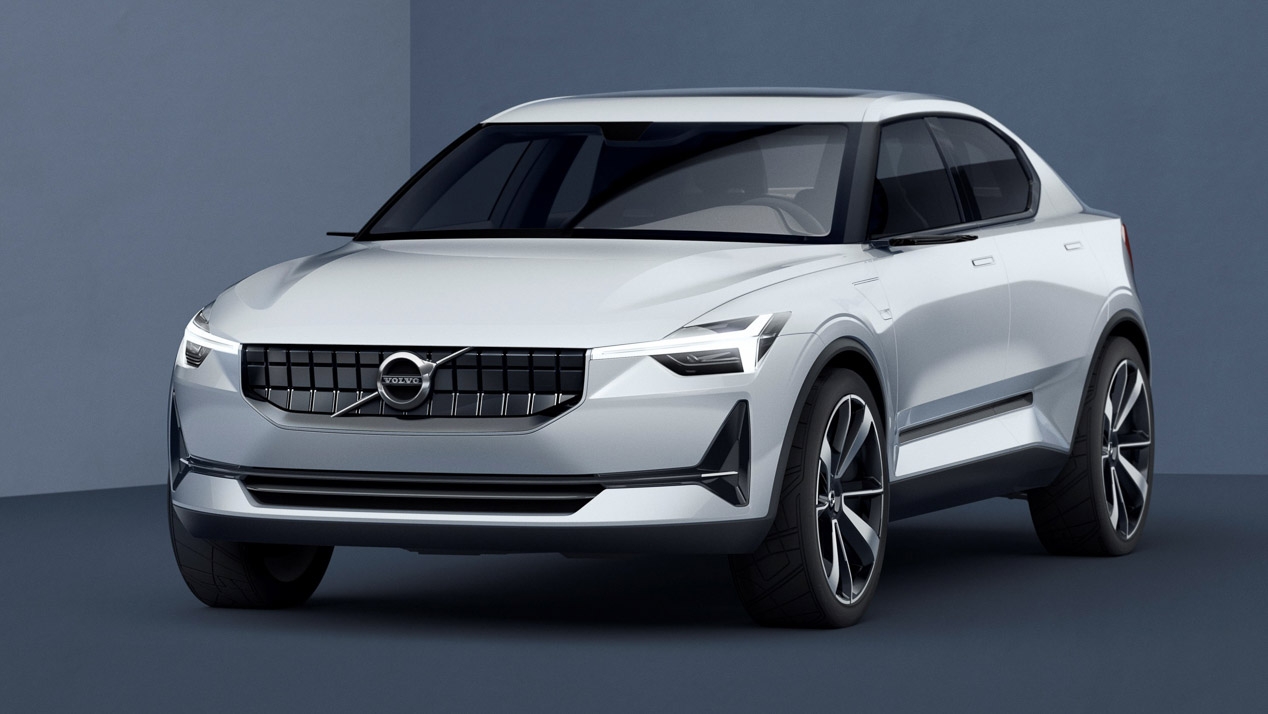 Returning to the mechanical, of course, that Volvo S40 will be Volvo XC40 Diesel and Diesel, “You can not fight the current reality in Europe” but believe that young people do not forgive them this opportunity to electrify their cars. So, the second novelty is the T5 Twin Engine, a plug-in hybrid front-wheel drive and 250 hp, able to make 50 km in electric mode. All power in a compact package goes in the front. Battery and electronics are new developments from the T8 experience, the plug-in hybrid XC90, with the battery arranged also in the transmission tunnel. The gearbox is automatic seven-speed dual clutch, of new development. A 55 kW electric motor Placed on the gearbox is attached to this by gears, with the possibility of moving the car exclusively with him. You can also add power to the gasoline engine or be uncoupled and leave running the gasoline engine. East 180 hp engine It is totally new, three cylinders, direct injection turbo. Of course, part of this unique family of engines that use Volvo, DriveE, which it has been removed from a cylinder. more rigid block and balancer shafts main changes are. All this to get a CO2 emissions lower than a diesel equivalent. This engine three cylinders as well will be used without hybridization and thanks to the modularity, you can find not only in the family 60, but reaching end Series 90.

Before saying goodbye, we also confirm that the CMA platform that we can finally see “dressed” with the concepts Volvo Volvo 40.1 and 40.2 It may also adopt AWD, a growing global demand. And we know, Millennials generation is the most globalized tastes that ever existed.

In 2017 Volvo replace the physical key