Opel Insignia Grand Sport 2017: The first of the new Insignia

New generation sedan Insignia. Its premiere will be at the Geneva Motor Show and sale in our country in May 2017 for the five-door version. 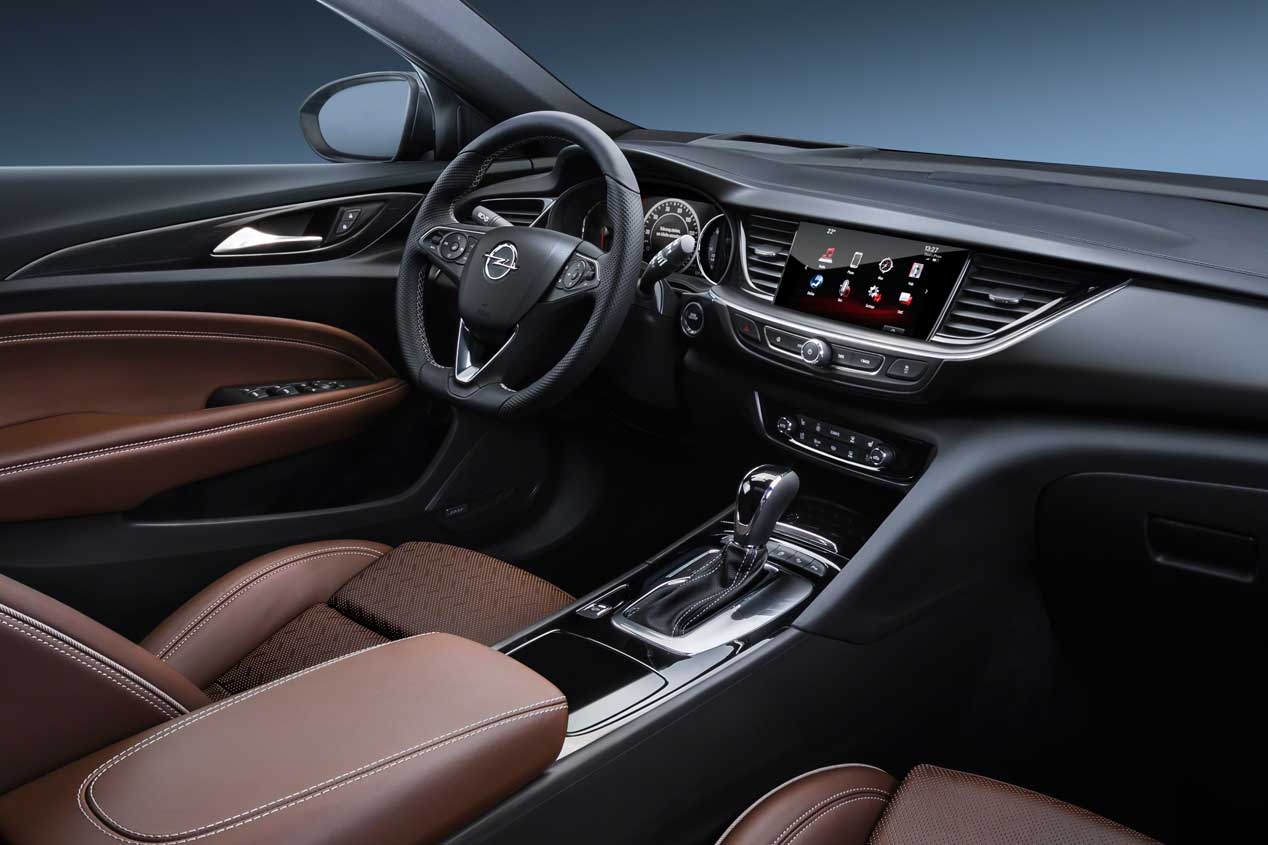 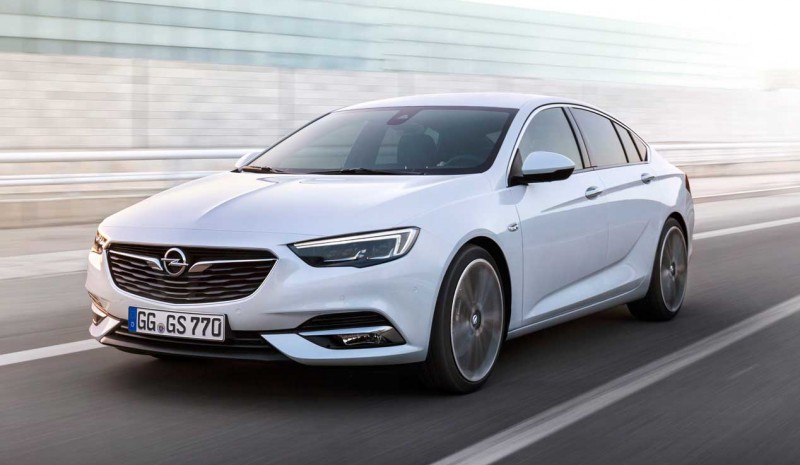 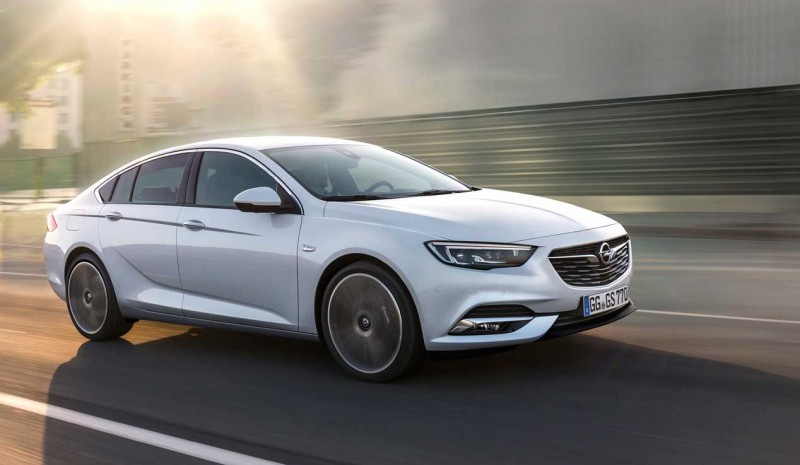 He New Opel Insignia It is marketed with three denominations according coachwork. Thus, conventional sedan five-door No there will be four doors- will be the Opel Insignia Grand Sport and will go on sale in May 2017. Two months later the family come Opel Insignia Sport Tourer and in October The range is completed with the arrival of the wagon variant under the name campera Opel Insignia Country Tourer. 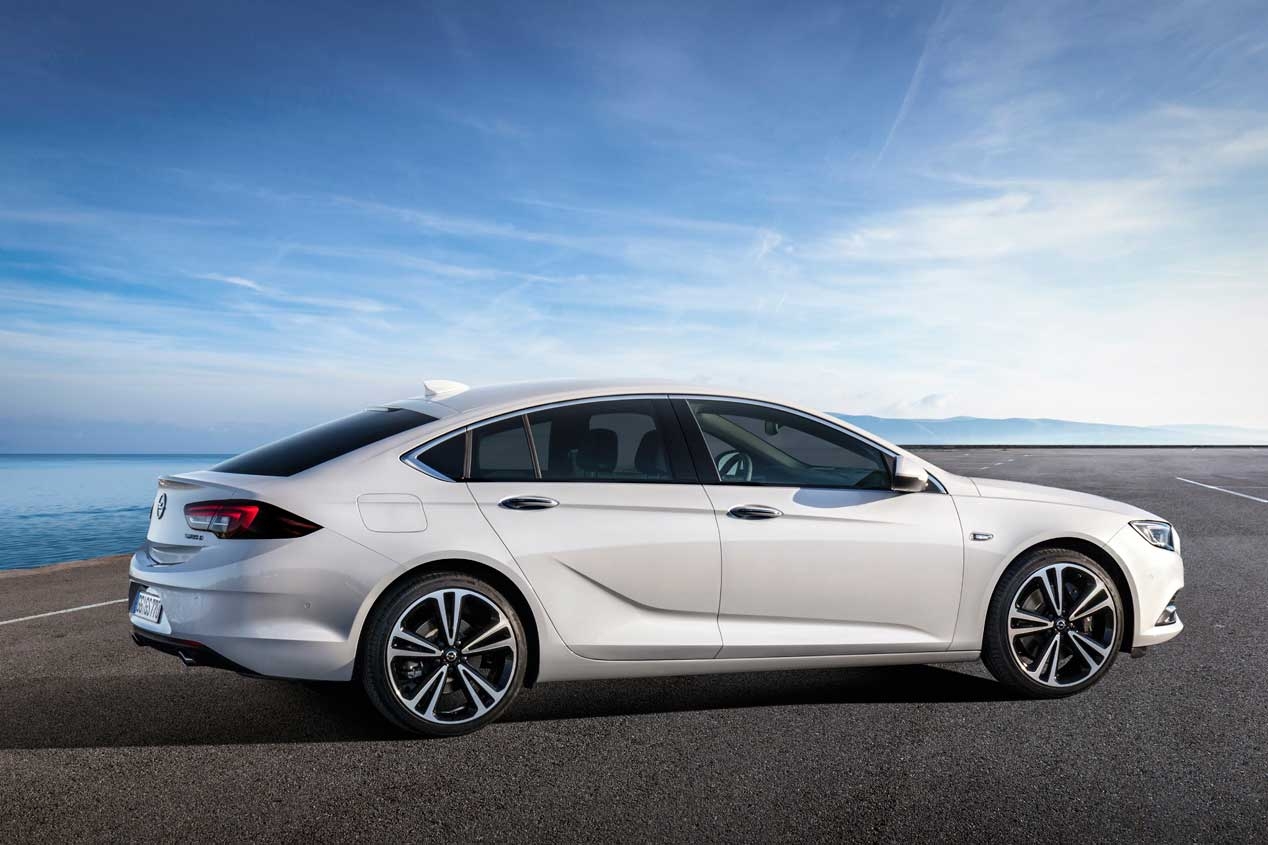 From an aesthetic point of view, Opel Insignia new Grand Sport is a car lot more elegant Badge the outgoing, although It is also much more coupe, sportier without reloading the aesthetics She inspires much in the prototype Opel Monza we met at the Frankfurt Motor Show 2013-. Their sharp headlights give a dynamic air, in addition to widening the eye body. Grill also descends to reinforce that sense of visual poise on the road, while the marked lateral nerve that runs up from the door and a roof that tends to lengthen the silhouette –remarkable drag coefficient of 0.26-, aesthetically mark a very attractive car visually. In the mechanical, the Opel Insignia new Grand Sport It will move in powers between 140 and 250 hp in offering gasoline, while the fan motors Diesel will range from 110 to 170 hp.

On technology, he Opel Insignia new Grand Sport It is situated at the highest level looking prioritize comfort and driving safety. To this end uses a new generation lighting system IntelliLux -now with 32 segments of double riding the Astra for the lighting transitions softer, with a range up to 400 yards away, the assistant lane departure, head-up display on the windshield, view camera 360 degrees… As it can not be otherwise, it will also offer maximum connectivity thanks to the latest generation IntelliLink multimedia system and Opel OnStar services. Nor can we forget the adaptive cruise control with autonomous emergency braking, the rear cross traffic alert to detect objects approaching from 20 meters and up to a 90 degree angle from our logo, seat adjustments until inflation channels 18 and massage and ventilation to complete the offer comfort and safety.

Opel Insignia Grand Sport 2017: so inside

At Inside the Opel Insignia Grand Sport there is also a mixture of elegance and sportiness in design. He will lead three centimeters lower than in the previous Opel Insignia, reinforcing the feeling of driving dynamics combined with a center of gravity lowered to influence the dynamics of the model. Other details that make the interior are elegantly new frameless touch screen, that the central aerators cooling was integrajunto. As to volume of trunk space, It advertised to 490 liters capacity, a figure that could increase to 1450 liters with the rear bench folded.

How many km runs through the Opel Insignia with a fuel tank?