Minor cosmetic changes, mechanical renovation and new equipment in updating the Mercedes Class A. The first deliveries to customers in September. 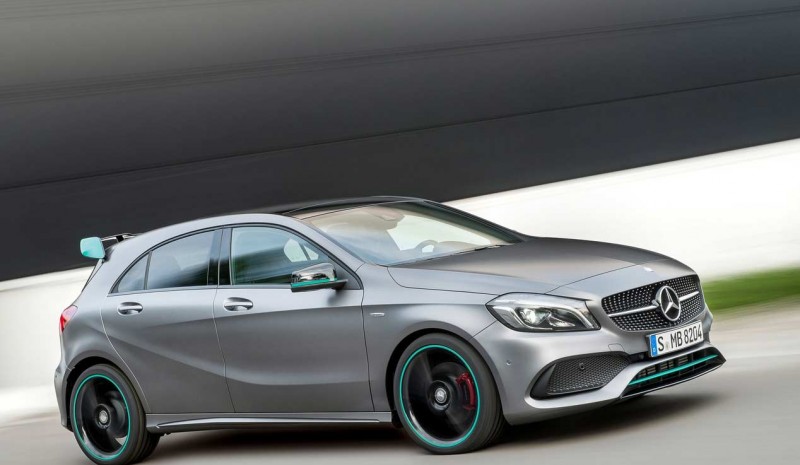 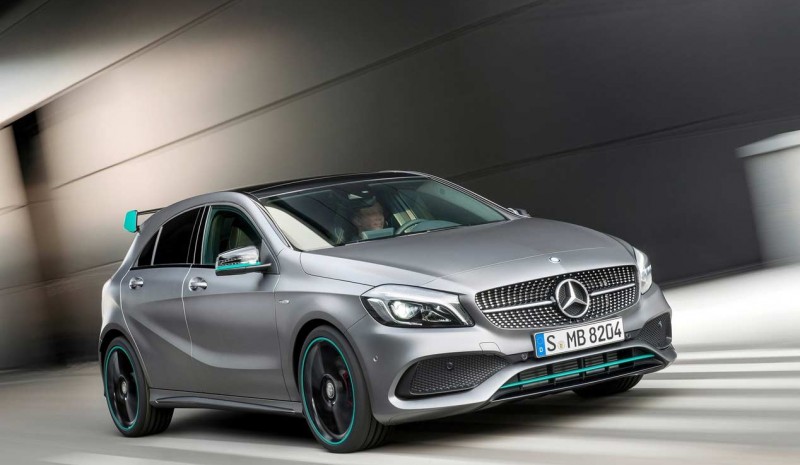 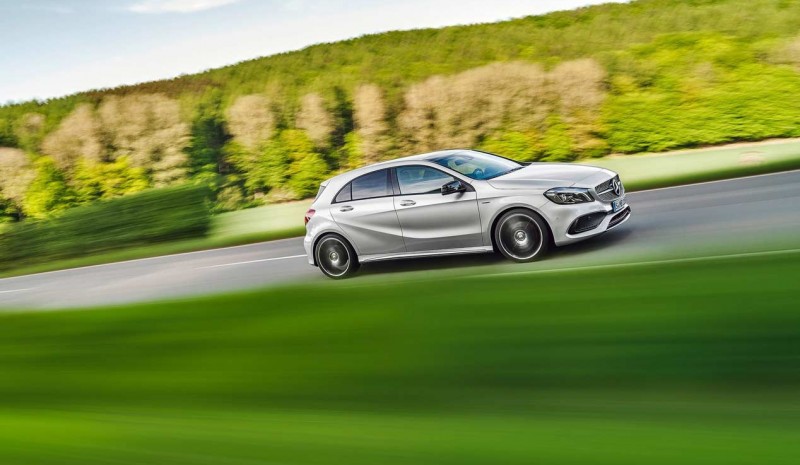 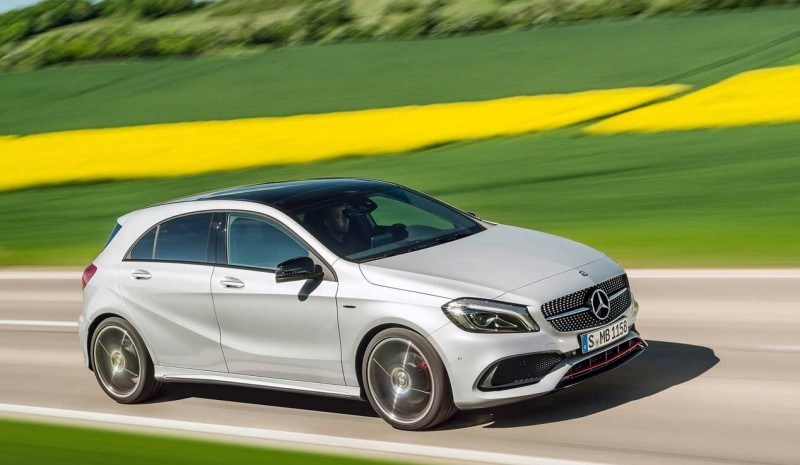 Mercedes renews their car C compact segment, he A class. its range 2016 interesting new features over the original model presented in 2012.

Lovers of sportsmanship of the AMG version welcome a more powerful version, since the A 45 AMG increases its power from 360 hp to the above current 381 hp. But it is not the only interesting technical amendment to this version as change their developments are now shorter, plus revised suspension, operating parameters stability control, steering and all-wheel drive 4Matic. With all modifications, acceleration from 0 to 100 km / h declared for 45 AMG is much better, with a time of 4.2 seconds (4.6 seconds).

Drivers who want to enjoy the renewed Class 2016 They will be available the new evolution of the dynamic driving system Dynamic Select which, depending on the chosen mode, modifies various parameters of engine response, suspensions, address, and automatic climate control. Namely, they can choose between four modes: Comfort, Sport, Eco & Individual (version A 45 AMG Sport + replaces the Eco mode).

At the level of equipment, at Class 2016 his APS Comand Online multimedia system happens to have a touch screen larger 8.0-inch, while over 2016 thanks to the MirroLink interface may be transferred many of the applications of smartphones directly to the screen multimedia system.

In the aesthetic chapter in this renewal Class 2016 bumpers are slightly modified, the rear lights and new exterior colors, while the interior passes have new materials and new decorative inserts. In honor of the Mercedes Formula 1 team, with this restyling is launched the Special Edition Motorsport Edition.

The first units of Class 2016 at dealerships will arrive in September, although the star mark accept orders from the first week of July.