We know the prices, engines and equipment Kia Rio 2017 will reach our country. Among its proponents, the T-tricilíndrico 1.0 liter GDI. 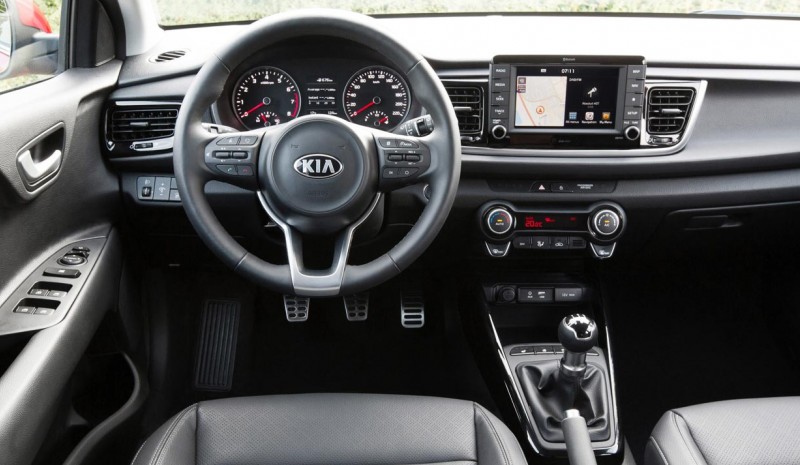 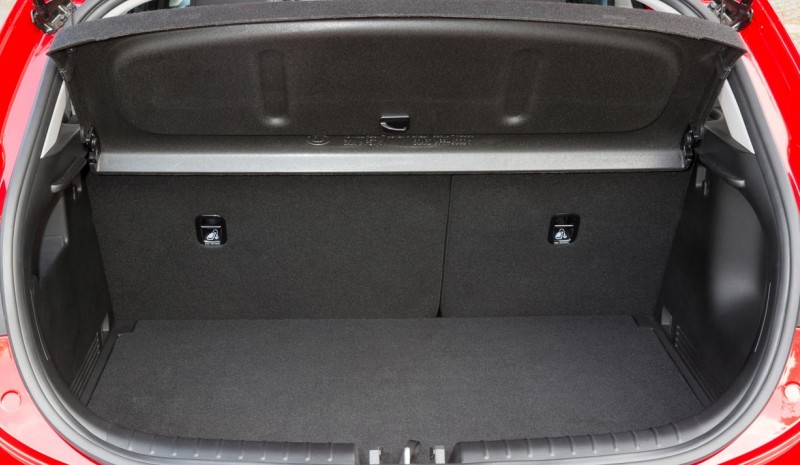 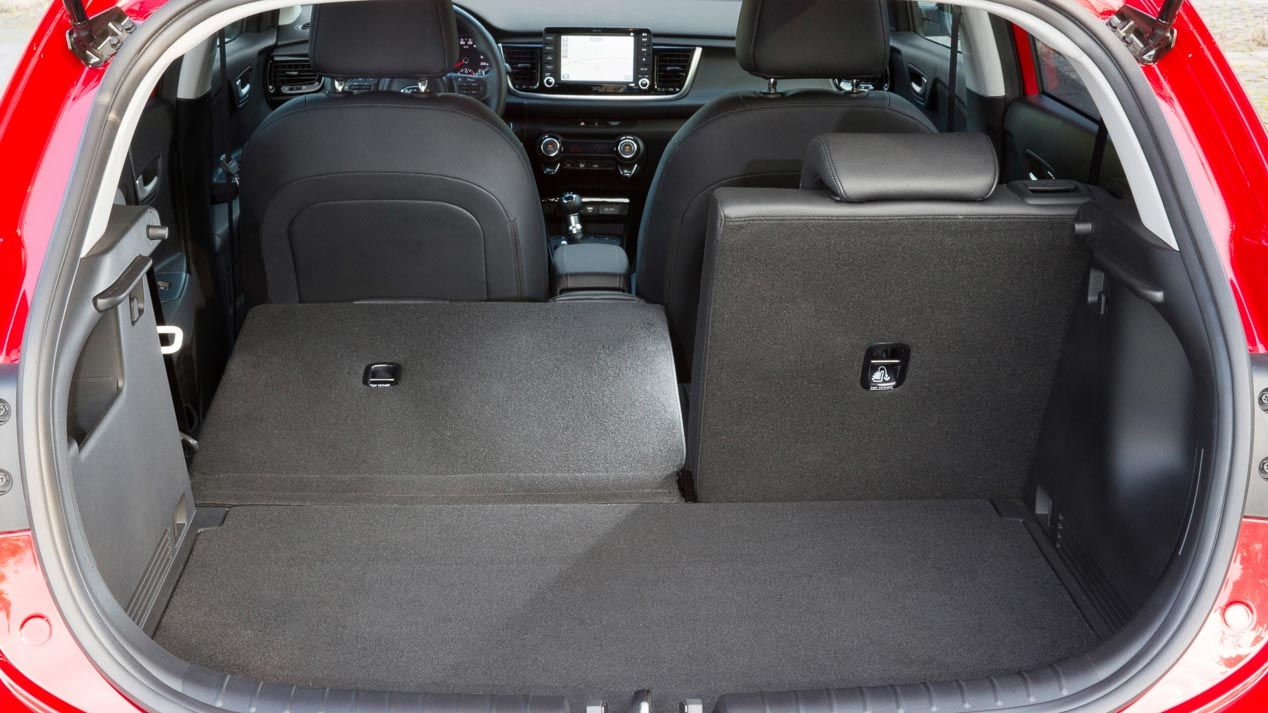 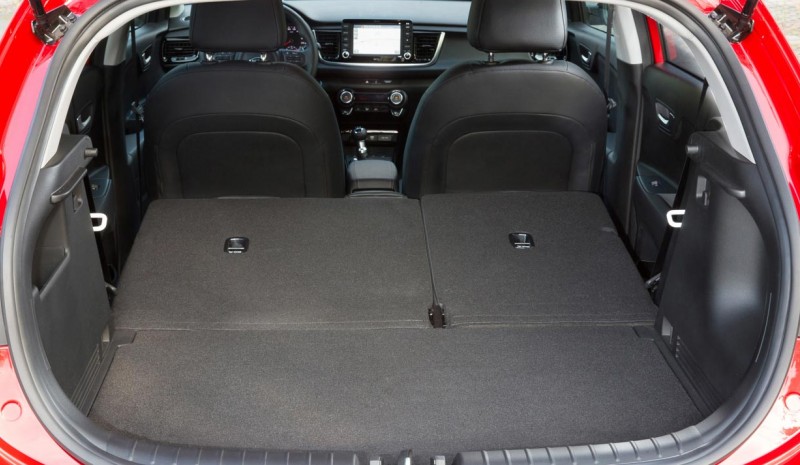 The fourth generation Kia Rio It will to sale later this March with a price that starts, including promotion and financing, in attractive 10,909 euros, for the petrol version 1.2 CVVT Concept. Rio is the second best selling model worldwide by Korean manufacturer, with nearly 450,000 units sold in 2016, representing 15 percent of total annual sales of Kia. Now comes the fourth generation which gives a significant jump in all sections: dynamism, space, security, design and technology.

We know the specifics that will have the Kia Rio is sold in Spain as there are engines and equipment that differ from one country to another. For our market, they are provided four mechanical: Two gasoline in new three-cylinder 1.0 T-GDI 100 hp (This engine was first introduced in the renovated Kia cee’d in 2015 and is expected to record most of Rio sales in Europe). Among its figures, it offers a combined fuel consumption between 4.3 and 4.5 l / 100 km, with emissions between 99 and 102 g / km of CO2. 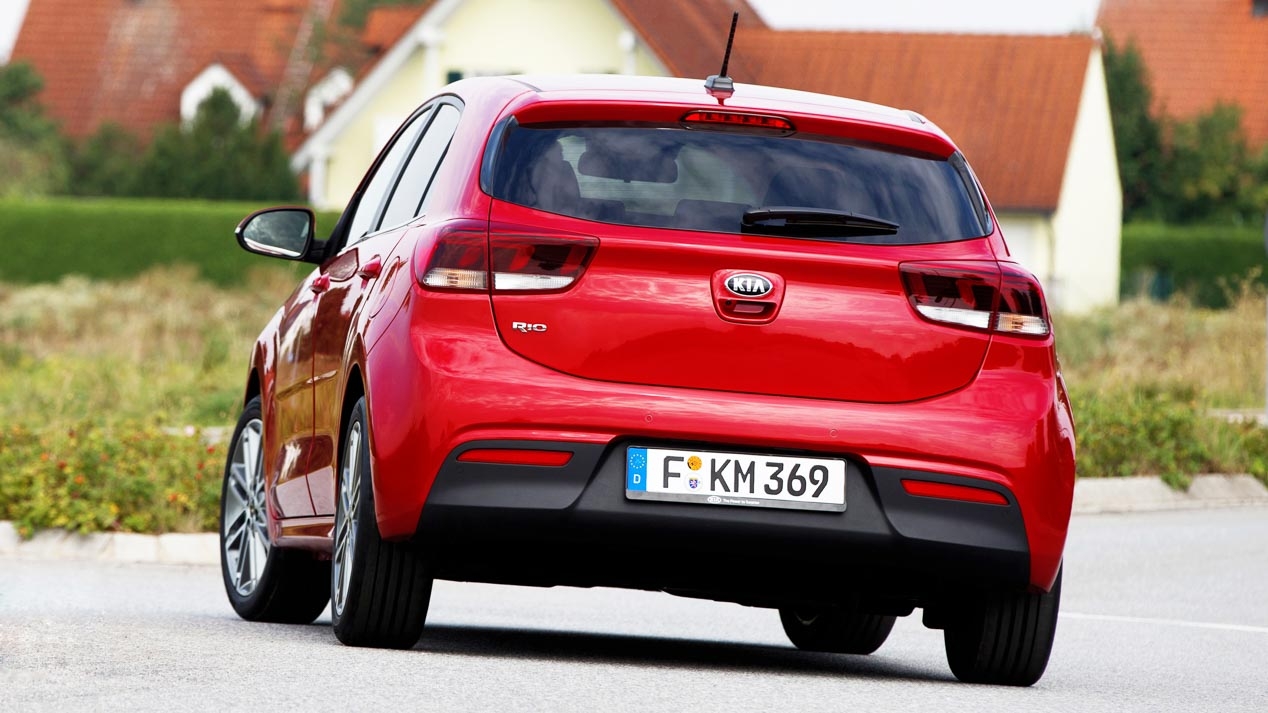 Along with the T-GDI 1.0L engine, the Kia Rio 2017 will be offered with the aspirated gasoline engine MPI (multipoint injection) of 1.25 liters and 84 CV which reaches its maximum power at 6,000 rpm and a maximum torque of 12.4 Nm at 4000 rpm. This engine has CO2 emissions of 109 g / km. Both petrol engines come with five-speed manual gearbox. In the section Diesel, the new Kia Rio will have the 1.4 liter drive powers of 70 and 90 CV. In its two variants (both with manual gearbox 6 relations), this engine CO2 emissions figure lower Rio range of 92 to 96 g / km respectively.

Versions of Kia Rio 2017 with automatic transmission will not reach our market.

The leap in quality that brings inside the new Kia Rio is evident anything else put their commanders. Good finish and materials with good touch. Offers now one center console with a much simpler design which improves visual quality. Now they included more space to store our stuff. At the base of the center console we find a double tray for leaving mobile and other small objects. On the roof, a place to store sunglasses and glove now has a single space. Bottle holes in each door and two cupholders in the front.

The 2017 Kia Rio arrives in Spain with three trim levels: Concept, Drive and Tech. In the center of the dashboard draws attention to its new screen 7 inch (offered in the upper two finishes) that It is now floating and not embedded as in other models, which gradually will incorporate the Kia range.

Among its many details, the Kia Rio 2017 will be the first car in the B segment It includes USB jacks on both the front and rear (Standard on the Drive and Tech finishes). Certainly comfort for the occupants of the rear to connect a mobile device to the Rio Infotainment system or recharge the batteries during travel plazas.

The fourth generation Kia Rio expands its battle to 2.58 meters (10 more than the previous generation mm) winning interior space and especially luggage capacity that goes from 288 liters to the current version 325 liters of the new Rio. The legroom grows to 1,070 mm front and 850 mm rear, while shoulder space is now 1,375 mm front and 1,355 behind. Although the new Rio is 5 mm lower than the above, the space for the front and rear head (1,020 mm and 964 mm respectively) is greater than the previous Rio.

The T-GDi engines 1.0 and 1.4 CRDi equipped with standard daytime running lights with LED technology (With fixed illumination optics automatic rotating) fog lights and 185/65 tires with alloy wheels 15"Only the Drive and Tech (optional on the Concept) finishes.

Account number with six airbags and Isofix Wheelchair child in the front passenger seat and rear. Does the warranty of the new Kia Rio? As usual in the Korean brand, the new Rio is offered with 7-year warranty or 150,000 km standard.

Kia, all models with prices