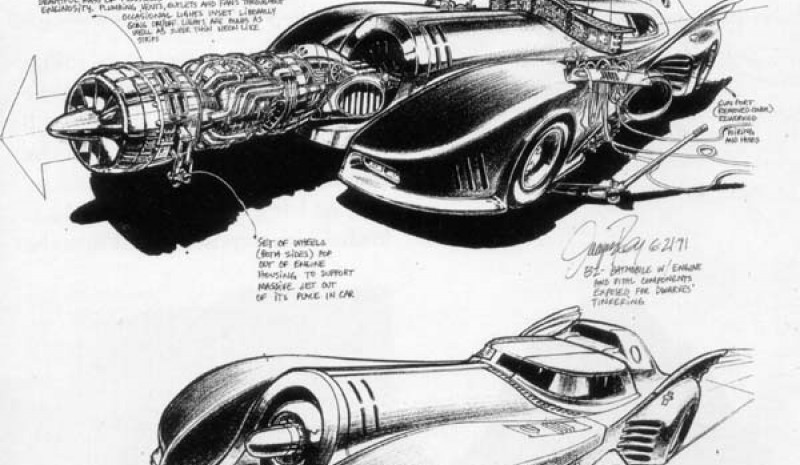 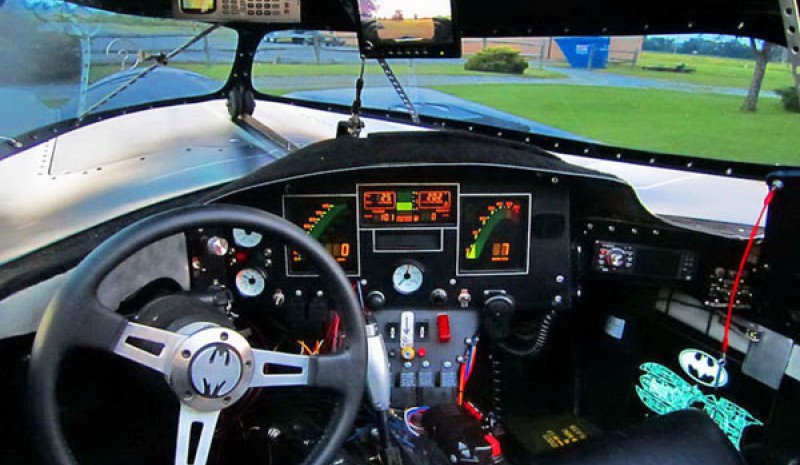 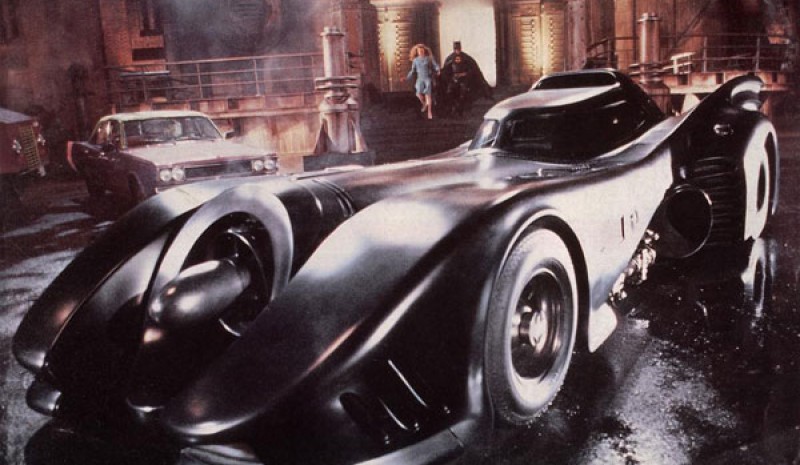 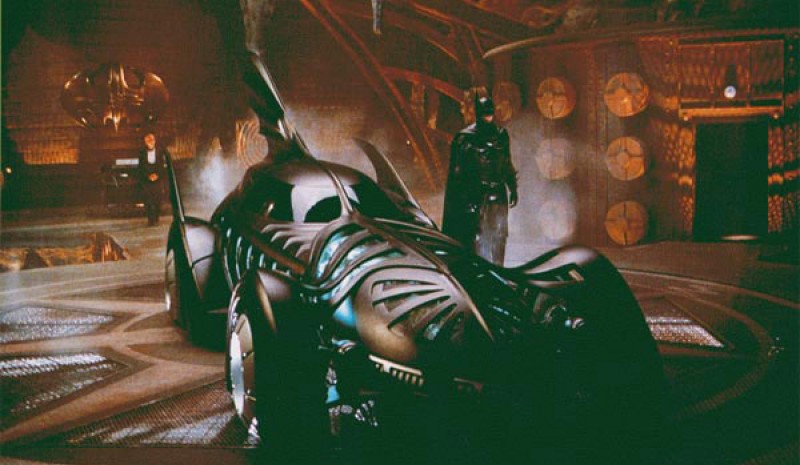 On 20 July 2012 the circle closes: The Dark Knight hang the 'batguantes'. The trilogy directed by Christopher Nolan ends with 'The Dark Knight Rises'-in Castilian translated as'Batman, The Legend Reborn'-, Y the Batman, He played by Christian Bale will make his last appearance on screen. We also say goodbye the universe around him sordid Gotham, the right to the excess butler Alfred, Commissioner Gordon, the villains (clear candidates to be locked up in Arkham Asylum), the Batcave and, of course, Batmobile. At that time the documentary to be released in the coming months on the history of the Batmobile and developments on the big screen, we decided ahead and thresh details and curiosities four-wheeled companion, sometimes two, of Batman.

Bat Man is not a superhero to use. Unlike the protagonists of the Marvel universe and his 'colleague' in DC Comics, Superman, Batman has no superpowers. It is a billionaire, somewhat traumatized from childhood, who can afford to spend huge amounts of money on 'toys' and whose madness lets you take to end his work as an avenger of crime in a city corrupted as Gotham. Among his 'toys', the star is undoubtedly the Batmobile which, as discussed in the documentary, It must be in itself an armor and a weaponBatman is vulnerable. So, like the mask and the identity behind which hides Bruce Wayne must intimidate the villains and let paralyzed by panic, Bat Man's car has to get the same effect. An idea that had clear Tim Burton when he launched to adapt the comic book character born in 1939 to the big screen which has maintained Nolan with her as 'milleriana' version of Batman. However, not all cars Batman meet that profile, such as the first real Batmobile: the legendary Lincoln Futura 'tuned' by the great George Barris.

Lincoln Futuraroadster . Hand made in 1954 by the Italian Ghiaand designed by Bill SchmidtChicago Auto Show 1955it had happened to George Barris better life if it had not become the Batmobile

Perhaps because Barris had only three weeks to realize the Batmobile or because the Futura had a perfect design for the car of Batman, the Batmobile the television series mid-60s It held almost 90 percent of the components of the original prototype. It was painted in black with orange, it included a propeller at the rear -which has recovered in films Nolan, is more marked the front lenses, they were added a discrete wings on the sides and the dome covering the occupants, to add a kind of sierena inside was partially removed. The legendary Batmobile small screen Barris was owned until it was donated to an exhibition in Hollywood and It has a value today of two million dollars.

Dressed all in black and designed by Antón Furst which he won an Oscar for it-this Batmobile was able to accelerate to 100 km / h in 3.7 seconds and he reached a Maximum speed 530 km / h. With greater budget, the Batmobile enjoyed a significant number of gadgets to deal with the villains: you could run by remote control, had an option that I could completely shielded and he was able to shaking body to impossible to escape in emergencies. This Batmobile was the companion of Batman in the first eponymous film of 1989 and in 'Batman Returns' (1992).

When George Clooney the black suit, Ling got down to work to create a second Batmobile is holstered. Also it based on the Chevrolet 350 ZZ3, design ran at the hands of Harald Belker, known designer in charge of shaping multiple vehicles and 'gadgets' of the superheroes in movies, such as hovercraft Duende Verde in 'Spider-Man' or costume 'Iron Man'. Inspired by old roadsters, as the Jaguar E-Type D, Batmobile was the longest 10 meters long. At the front, the grille opened with Batman logo shape and inside you could see the famous front turbine first minted in the films of Tim Burton.

In line with the 'party' in which these films became Batman, Batmobile both were a festival of light and color which, of course, had the biggest arsenal ever joined the drive justiciero: A hook to climb walls, all sorts of machine guns, missiles, bombs ... to self-propelled seats.

Inspired by the Batmobile shown by Frank Miller comic book 'Return of the Lord of the Night', in which, he said, by the way, all the Nolan trilogy is based, this armored madness measures 4.57 meters long, 2.48 meters wide and weighs 2.3 tonnes. With a General Motors propeller 5.0 liters and 500 CV account, as was the case with Barris Batmobile with a rear drive which is fed with a propane tanks. According to Christian Bale, the Batmobile as Nolan is the loudest car that has risen in his life 'It's like having Ozzy Osborne yelling in his ear'.

Batman Begins (2005)Batmobile was completely destroyed 'The Dark Knight' (2008)batpodthe Batmobile of Nolan was back again in 'The Dark Knight Rises'.with the colors of the original vehicleonly makes the Batmobile, so does the batpodsome improvements: now also able to become an aircraftforums